Esports data company Bayes Esports has announced a strategic investment of €6m (~£5.1m) that will be used to further scale the company and expand to new markets.

According to the release, the new investment will be used to hire at least 25 new team members and double the Berlin-based company’s strategic partnership portfolio. 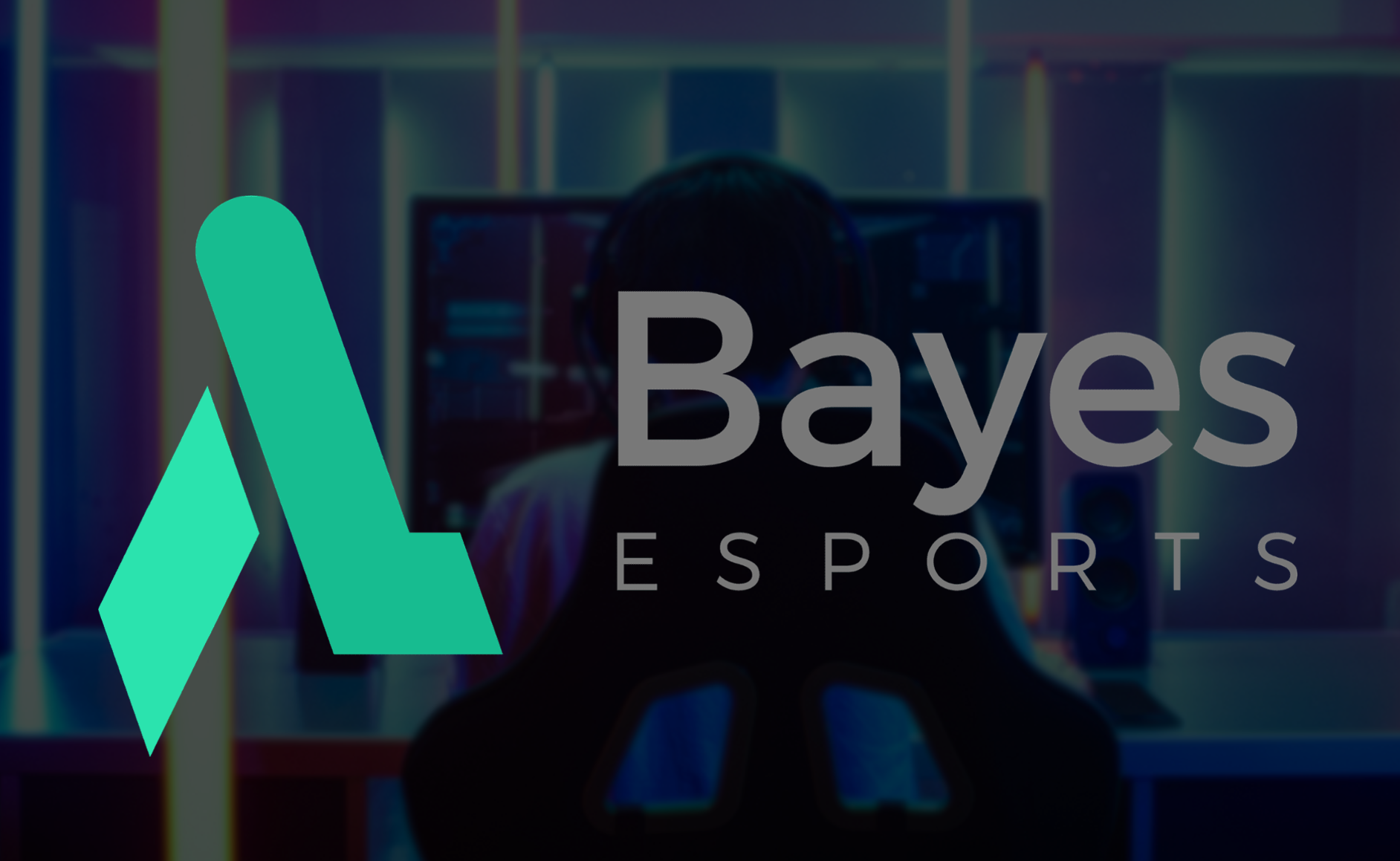 US-based resort operator Las Vegas Sands was the main investor, joined by BITKRAFT Ventures. Bayes esports is a company that uses AI and other tools to create data from esports matches. That data is then used by the likes of tournament organisers, esports teams and betting companies.

This investment comes after the company raised €10m (£8.5m) in 2021. Bayes noted in a press release that the company plans to at least double that investment amount in 2022. The investment will also be followed by increased efforts to expand to the United States, and efforts to licence Bayes as a betting supplier in the US and Europe.

Bayes Esports CEO and Managing Director Martin Dachselt said: “We were looking for strategic investors who would work with us to professionalize the esports industry. Strong shareholders and sustainable growth are the basic requirements for an open ecosystem.”

Bayes Esports has recently renewed two high-profile partnerships with notable esports companies Riot Games and ESL Gaming. Bayes is also a data partner for Beyond the Summit. BEDEX, a proprietary data platform developed by Bayes is used by the likes of Google and Bet365.

Esports Insider says: Bayes is a very interesting data company, one that is steadily increasing its portfolio of clients. The new investment will see the 50-strong team significantly grow in size. Judging by the announcements, Bayes might have a very big year ahead.