The Call of Duty League community is requesting some alterations to Control following the Atlanta FaZe Home Series.

Control is a game mode that was introduced during Black Ops 4 and was immediately a fan-favorite. The goal for teams is to either capture two objective points or eliminate the other team by killing them 30 times.

During this weekend’s competition, however, the game mode didn’t play to the standards set in Black Ops 4. Black Ops Cold War’s version received negative feedback from fans and pros, like former Los Angeles Guerrillas player Patrick “ACHES” Price, which led to some questioning the mode’s place in the game mode rotation and others offering ways to fix what’s broken.

Throughout the matches at the Atlanta Home Series, seemingly every game of Control brought on new complaints. The epicenter of the community’s gripe with the mode is that the objective isn’t what’s most important. Instead, securing kills and eliminating the opponent’s lives count is the focal point of the individual rounds. 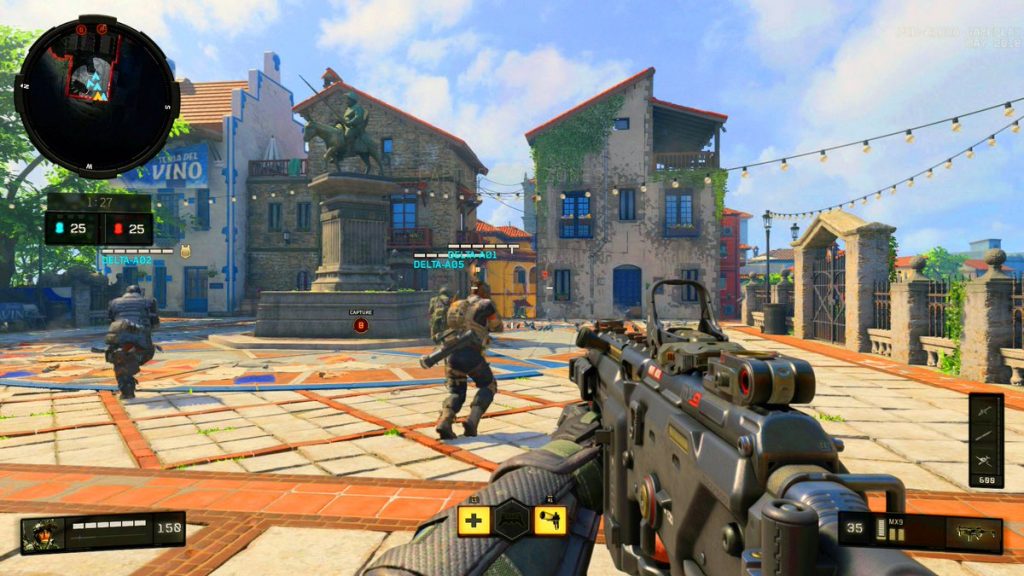 Control was a popular game mode when it was introduced in Black Ops 4. Screengrab via Activision

While this strategy came into play during Black Ops 4 as well, the maps in that title seemed better-suited to competing for capture points than Black Ops Cold War’s locales are.

In order to try and fix this conundrum, some members of the community offered Treyarch ways to fix Control. Joe “Merk” DeLuca was a prominent voice on this front.

Merk offered Matt “MaTtKs” Scronce, a game designer at Treyarch, two ideas. The first proposal involves tweaking Control so offensive teams earn 20 seconds of time on the clock with each tick they capture instead of a full minute once the entire point is captured. The staggered approach would give the offensive side more time to capture each section of the objective and reward fighting on objectives.

Piggybacking off that, Merk also suggested changing up Checkmate Control. It’s safe to say this map/mode combination was not well-received, as the defensive side has a huge advantage.

While Merk and others offered some ways to fix Control, professional players had differing opinions. Some simply called for the game mode’s removal and to have Capture the Flag replace it. Thanks to a recent leak from Activision, we know CTF is in development for Black Ops Cold War, so this could be a possibility.

It remains unclear whether Treyarch will opt for changes to Control, replace it or simply leave it as is. However, the developers have responded to community feedback quickly in the past.

The Call of Duty League continues on Feb. 18 for Week 2.