The third weekend of the Call of Duty League is in the books and it was packed with star players, incredible upsets, reverse sweeps and some of the best Call of Duty to be played so far this season. The FaZe came out on top in front of their home crowd and continued their reign as the top team in the league. With the Atlanta weekend finished up, let’s take a look at how the teams are faring so far. 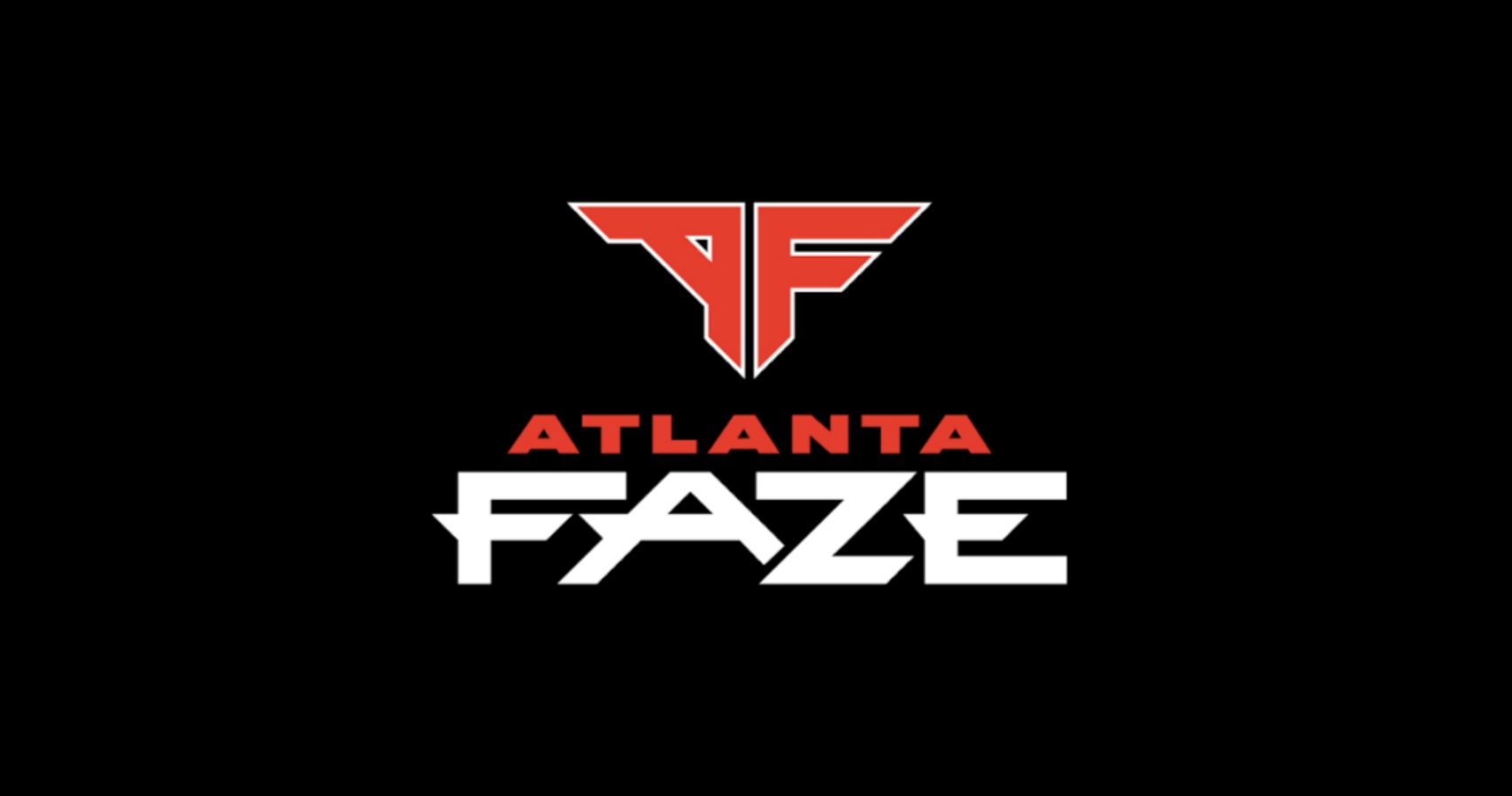 The Atlanta FaZe showed up big time throughout the weekend with their home crowd behind them every step of the way. Atlanta ran through everybody on their way to the finals victory, including a stunning reverse sweep against the Minnesota RØKKR in the semi-finals to secure a championship spot. They were completely dominant in their other three matches and their play has kept them at a distance above everyone else, earning them the top spot in our rankings. 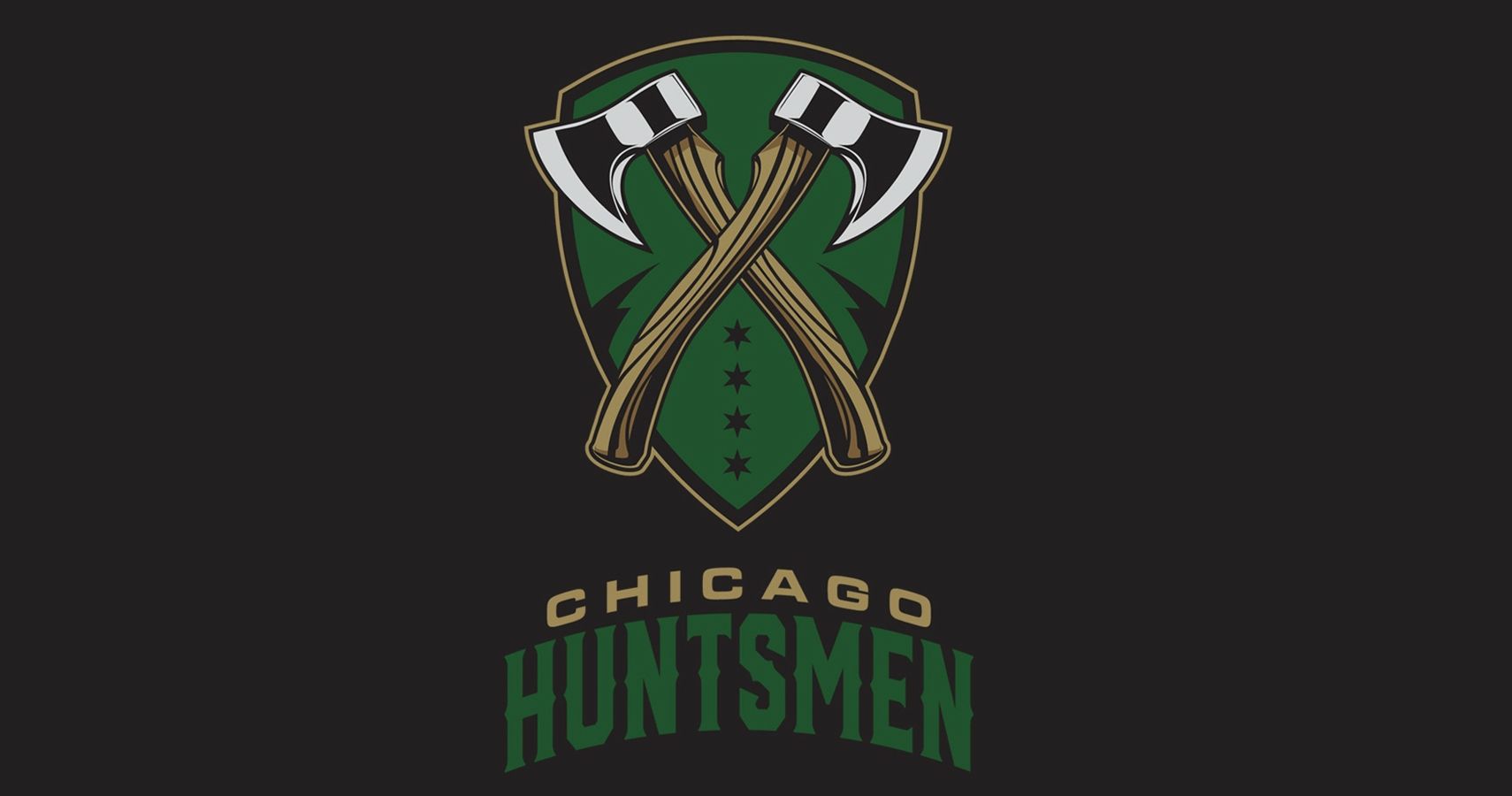 The Chicago Huntsmen finally dropped a match which resulted in them exiting the Atlanta weekend before getting to the finals. Surprisingly, the Huntsmen lost to the Florida Mutineers in what has been possibly the biggest upset of the season so far. The Huntsmen are still considered an end-of-the-season title contender and should have their fair share of finals appearances (and victories) as the season progresses. Along with the FaZe, they are just too good. 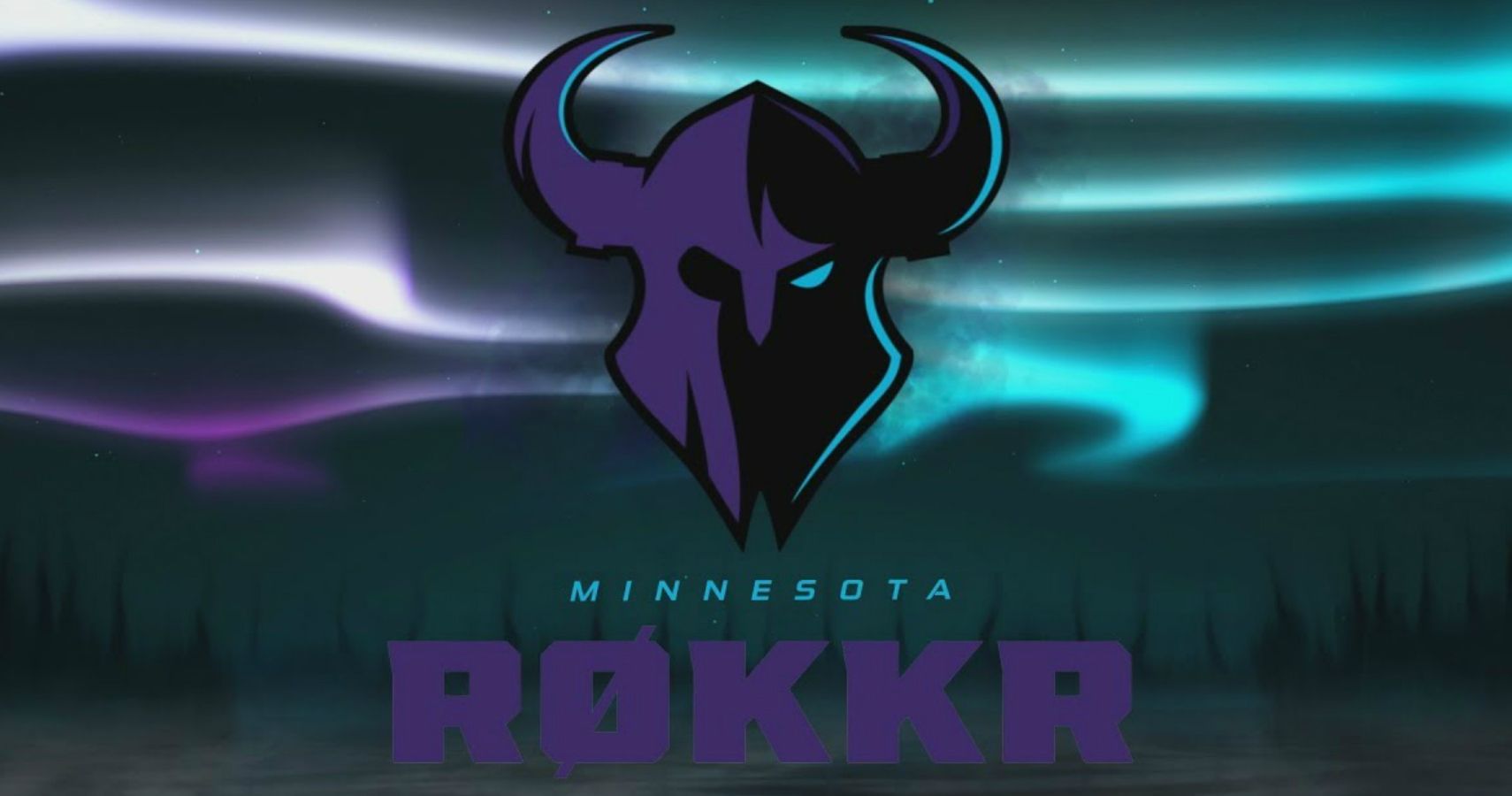 Minnesota looked pretty strong throughout the Atlanta weekend. Their two losses came against the Chicago Huntsmen and Atlanta FaZe where they let a 2-0 start against Atlanta slip away in the semi-finals. It seems like the RØKKR can keep up with the rest of the front-runners, but will need to win some of these matches against teams like Atlanta and Chicago to solidify themselves as top-tier contenders. 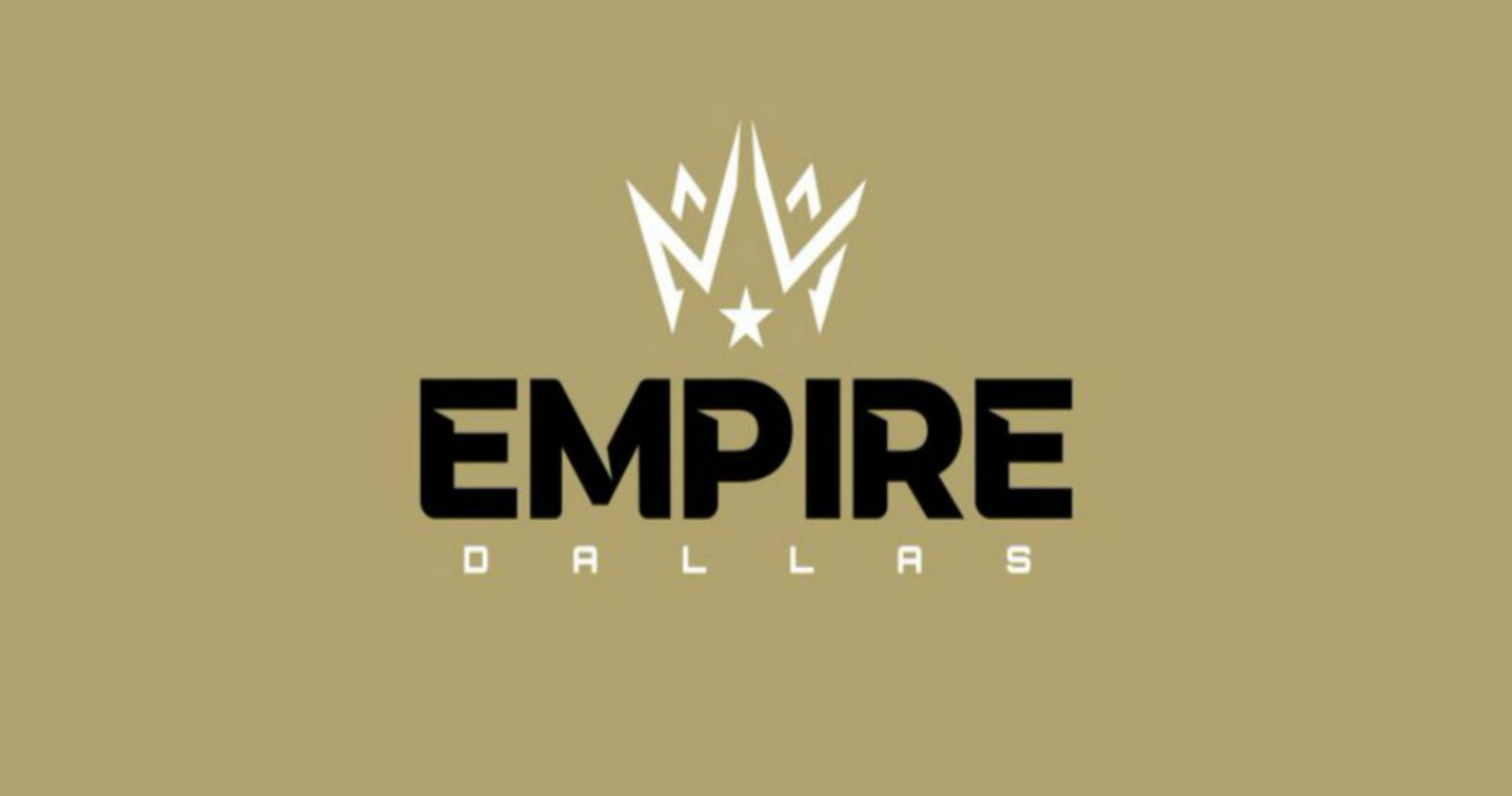 The Dallas Empire had a break, which may help them when they head to Los Angeles this upcoming weekend. They should still be considered a top team despite their 3-4 record where all of their losses have been to Atlanta and Chicago. We keep saying the talent is there despite the relative lack of experience and they have shown promise even though they have struggled early on. The Empire need to show up big in Los Angeles, which could be difficult with Atlanta in their group. 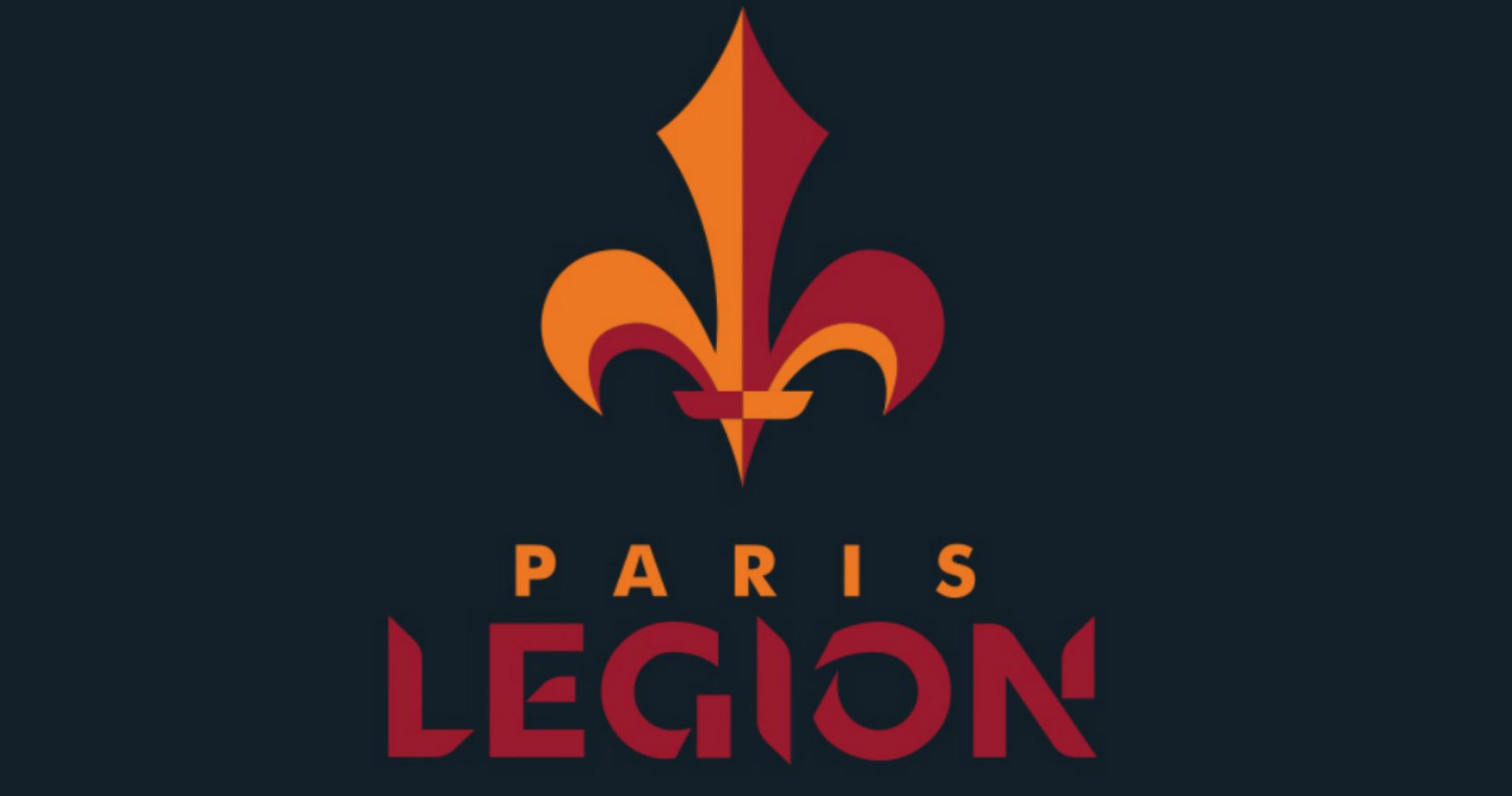 It’s time to change the way we talk about the Paris Legion. They surprised a lot of people with their strong play throughout the opening weekend and in London. At this point, it shouldn’t be surprising anymore. The Paris Legion are legitimately good and have consistently found themselves competing at a high level against other top-tier teams. Their two losses were to Minnesota this past weekend, and the Legion will have the upcoming weekend off to shore up any weaknesses as they continue to push through the season. 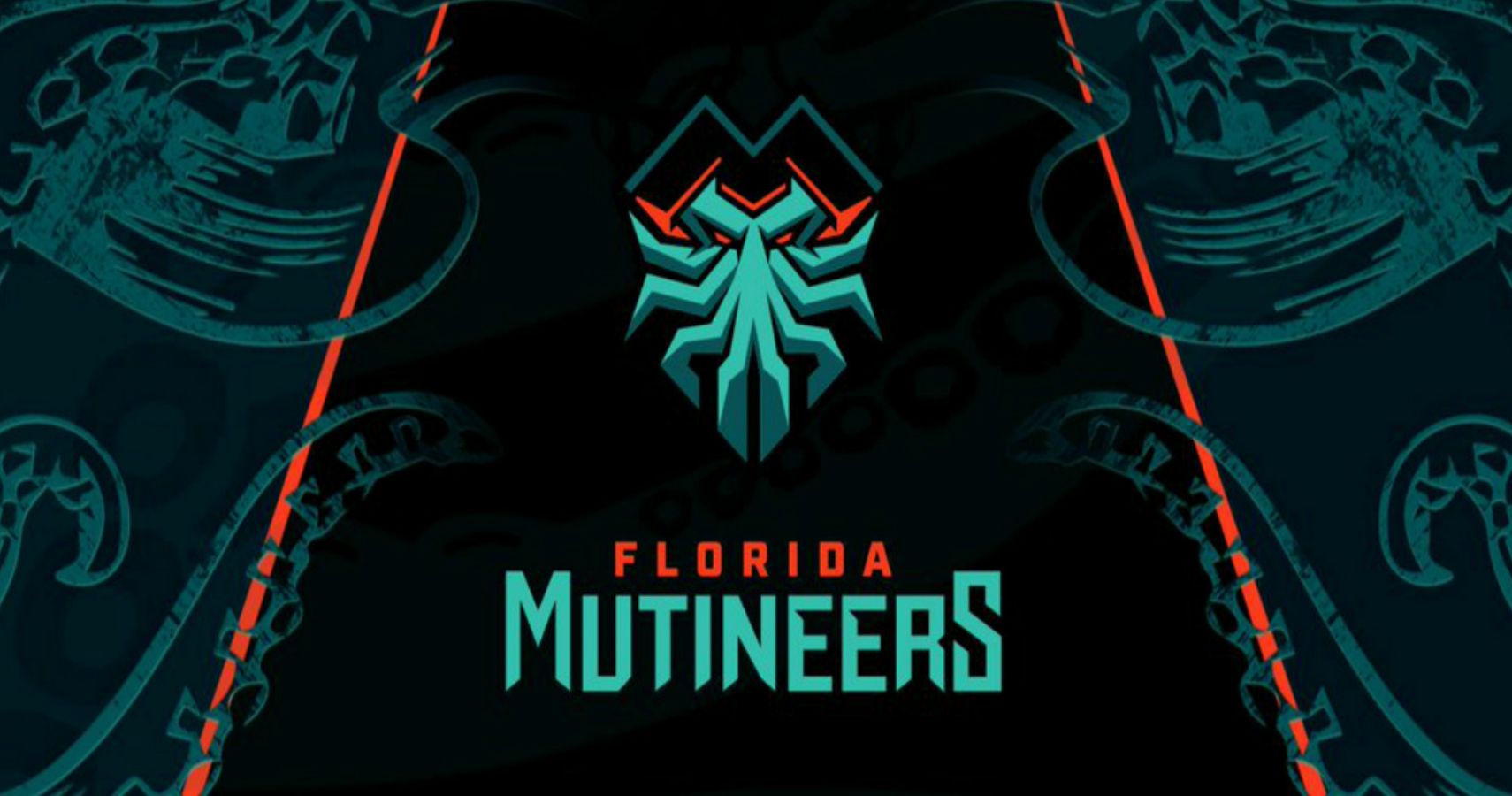 Heading into Atlanta, most people wouldn’t have guessed the Florida Mutineers would hand the Chicago Huntsmen their first loss of the season, which earned them a spot in the finals. The Mutineers played well throughout the weekend and put some teams on notice moving forward. They weren’t able to overcome Atlanta in the finals, but might be better than many have thought after their opening weekend performance. 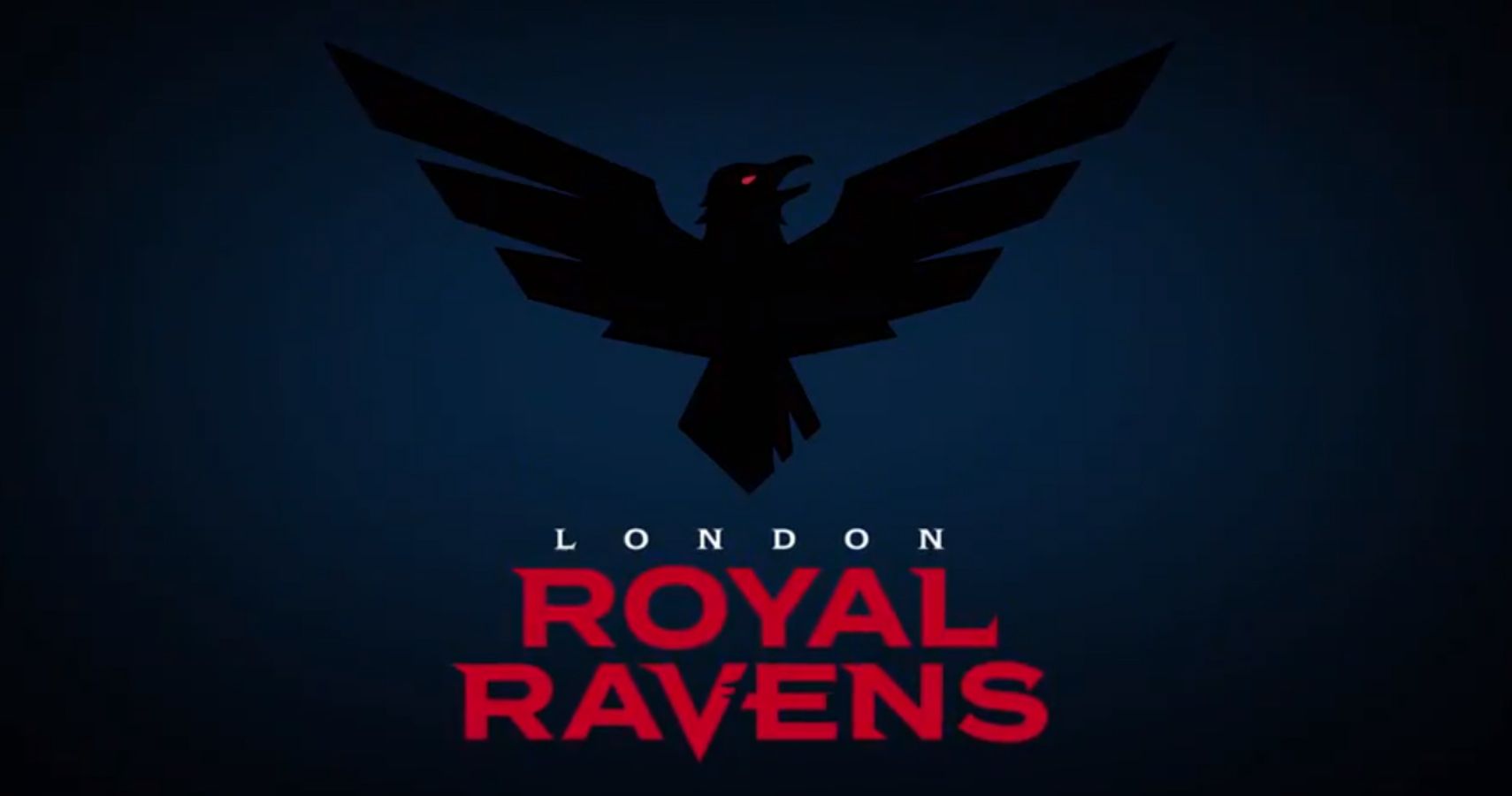 It’s hard to properly gauge the London Royal Ravens through their first three weekends. Sometimes they look like one of the best teams in the league and other times they drop matches they shouldn’t drop. They still have a talented team but need to clean some stuff up for them to really become the top-tier team they are capable of being. 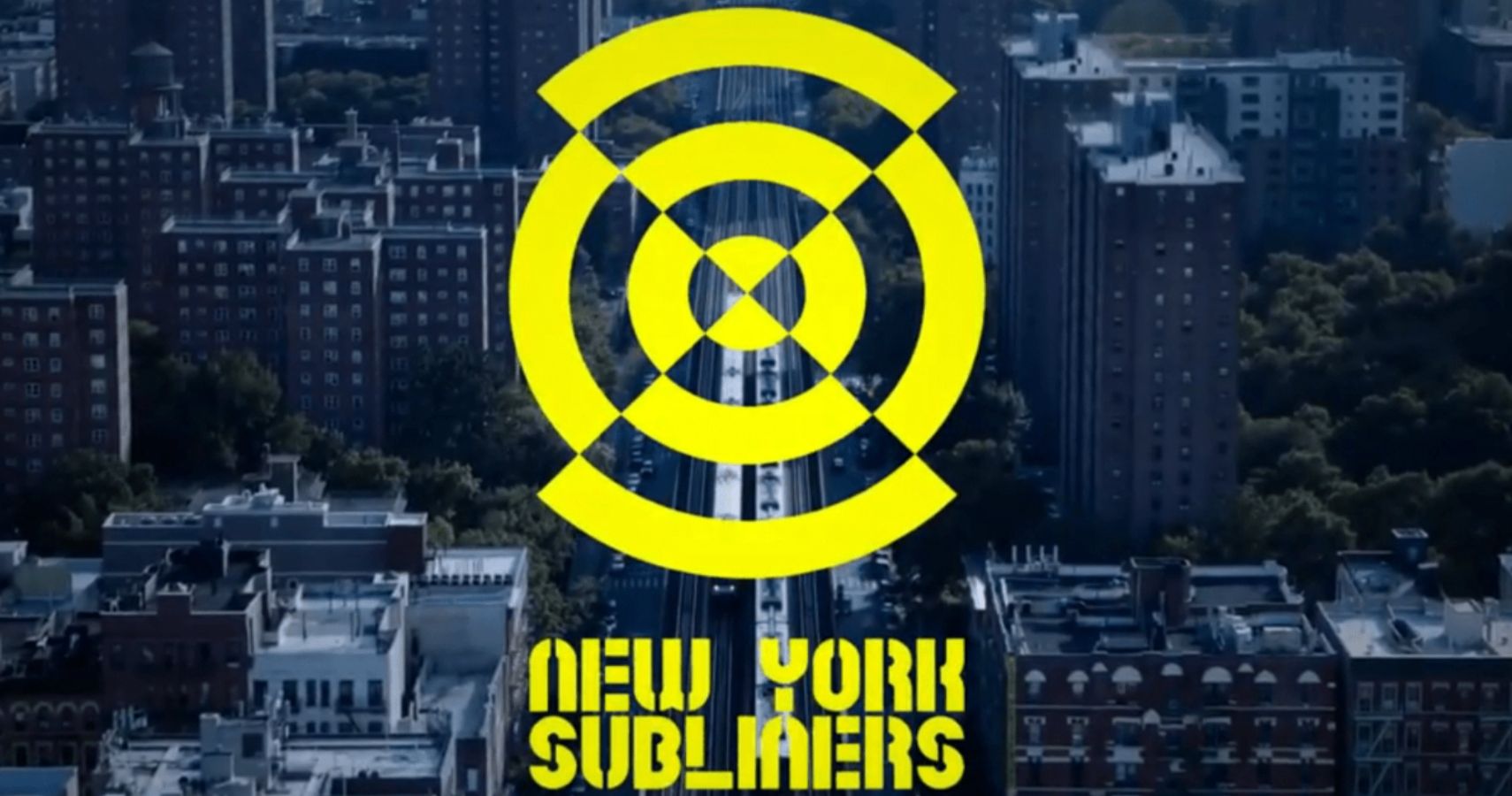 New York received some time off over the weekend and the extra practice time and focus should be good for the Subliners as they prepare for the Los Angeles weekend. They have had a rough start to their 2020 season after being touted as one of the better teams in the league heading into the opening weekend. Like some of the other higher ranked teams, they have a lot of talent but need to play to their potential if they want to have a successful season. 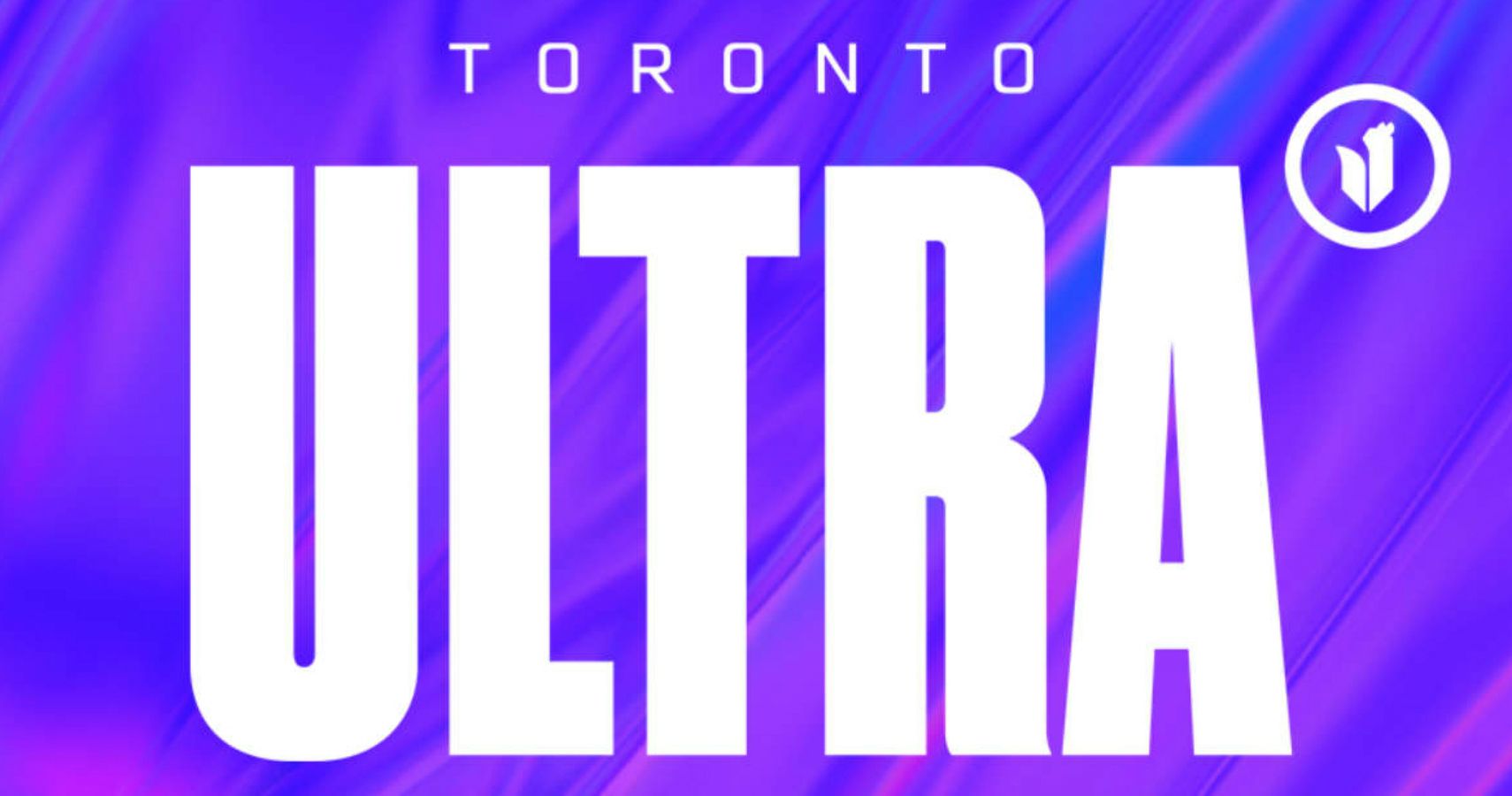 It’s looking like the Toronto Ultra just aren’t very good as a team despite some good moments, like taking the Chicago Huntsmen to five maps to start their weekend. They kept their same starting six from the London weekend, which might be how they continue through the season, but the Ultra only have one win under their belt through six matches. It’s just not working right now. 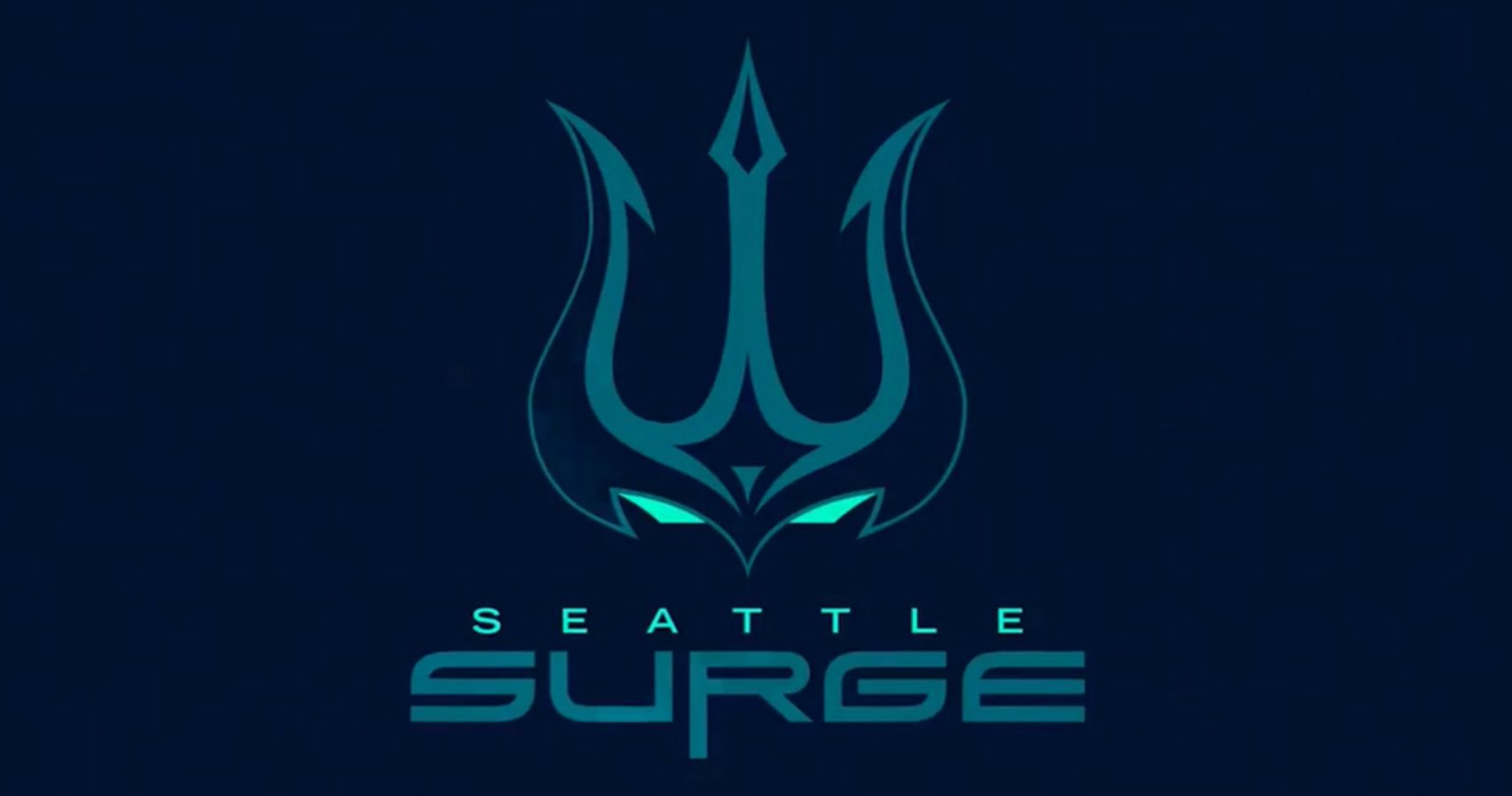 The Seattle Surge took the Atlanta weekend off, but there was a major shakeup for the team as they head into the Los Angeles weekend.  Ian ‘Enable’ Wyatt will be benched for the foreseeable future as Seattle needs to get something going after an abysmal start to the season. The Surge had a lot of talent heading into 2020, but haven’t been able to capitalize off it and have consistently found themselves at the bottom of the rankings throughout the first three weekends. 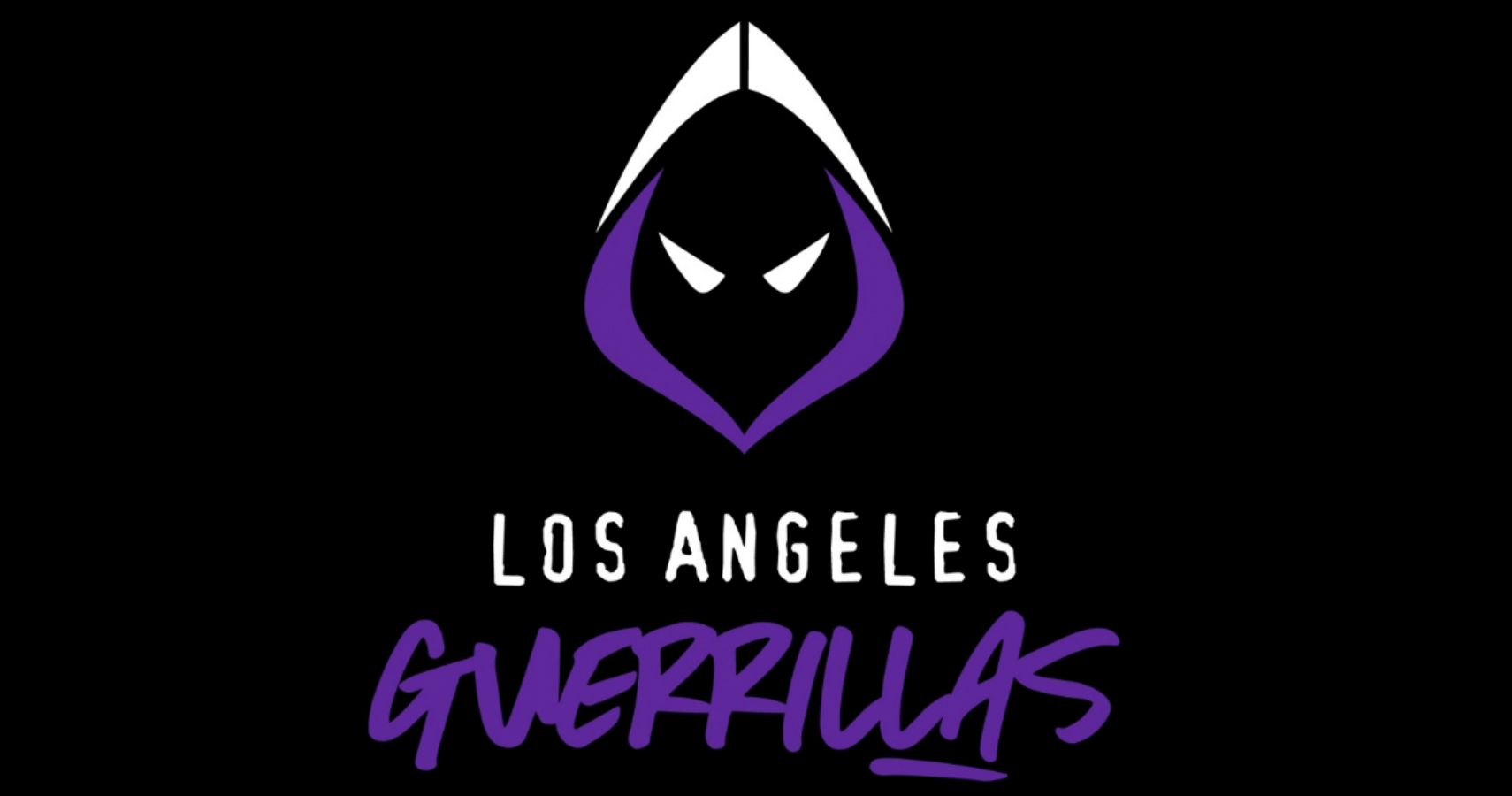 The Los Angles Guerrillas showed some promise during their matches throughout the opening weekend but stumbled in London. It might be a case of the Guerrillas just not being a very good team, as they don’t have some of the top-tier talent like other teams. They will play host alongside OpTic Gaming this weekend in Los Angeles but it isn’t looking great for either team. 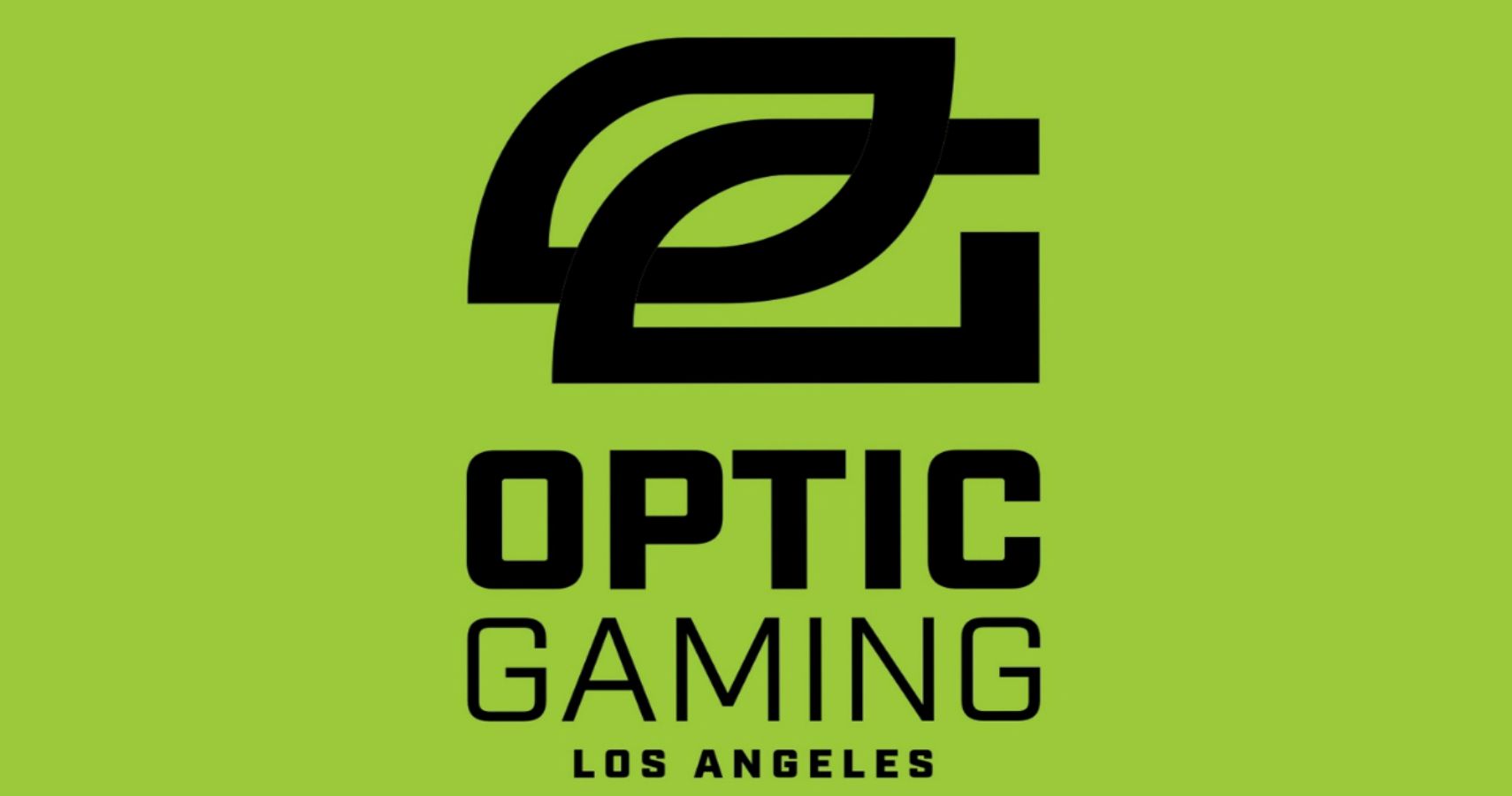 OpTic Gaming are in a terrible position to start off the season. They are the only team in the league to remain winless and they don’t really have much of a backing despite boasting the most popular name in the scene’s history. They just aren’t very good at the moment and it is evident they need to change something up moving forward. There is talent there, but Los Angeles will need to figure out the changes that need to be made or their season will fall apart before it really had the chance to get off the ground.