There’s been an update to the Classified tab on Call of Duty: Modern Warfare’s main menu—and it’s counting down to something big.

Added at the beginning of season two, the Classified tab hasn’t shown much. But the teaser that came with season two probably confirmed what’s coming. It looks like tomorrow will be the launch of the new Call of Duty battle royale mode. 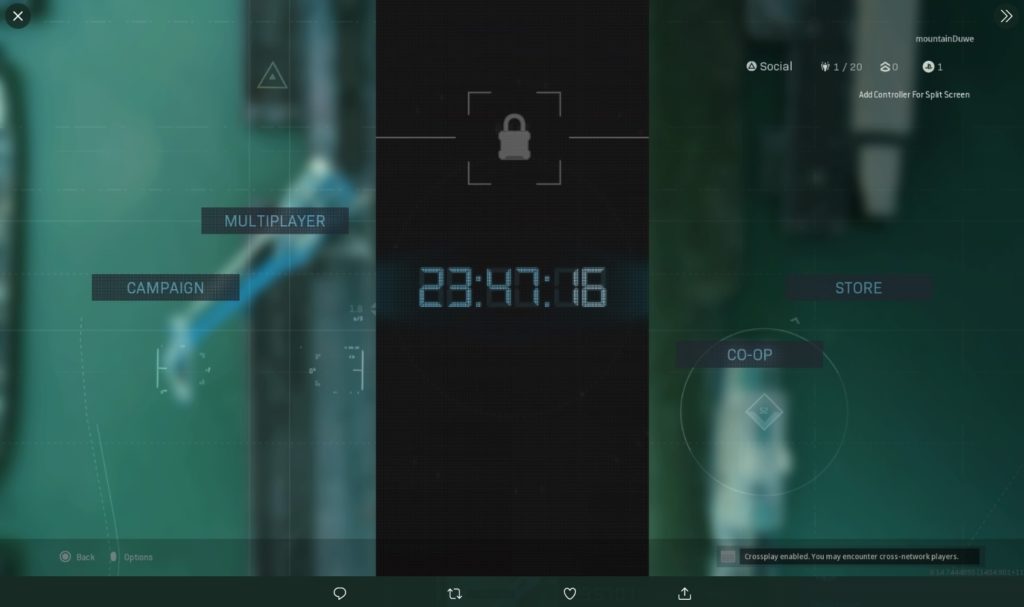 The countdown is set to end tomorrow at 10am CT. It seems like, at this time, an update will become available to unlock the new mode, which has been leaked multiple times. The leaked title is Call of Duty: Warzone.

This morning, YouTuber chaosxsilencer uploaded a video reveal for the mode. It claims that Warzone will be a free-to-play extension of Modern Warfare, so you won’t have to own the game to try it. The video has since been taken down, however.