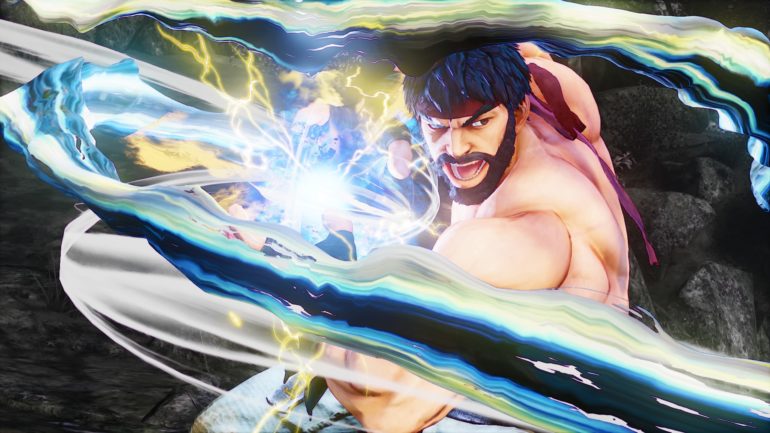 Details about the recent Street Fighter V: Champion Edition patch are still being picked apart, but the online servers are back up with several changes to how the Fighters Network’s matchmaking works.

The main focus of the update on the online side was pointing out a new bug and improving match quality by reworking how players are matched up based on region, connection status, and response times.

Connection status is being divided up into new categories that will now group players with good connections into a tighter group that will hopefully improve the experience for most players using SFV online. Connection Status Five is the gold standard, upping the requirements for response times from 30ms to 20ms in ranked and casual matches when using the matchmaking system.

This quality will still vary from player to player since the networks rely on peer-to-peer connections (P2P,) and you can see if your connection is good by viewing your pre-match screen, which will show if you are using a P2P or relay connection, which puts you through a secondary source.

The Fighters Network allows you to see which region you are playing in when you look at the CFN World Map. This is how the game factors distance between your connection and your opponent’s once matchmaking begins.

You can find more details about how to change your region or troubleshoot connection issues on the official Capcom update page for SFV.

Capcom also confirmed a bug has been discovered in the new update that messes with battle confirmations in online matches but will take some time to fix.

The antenna display that shows players what the connection strength of their opponent is when confirming a match in ranked and casual matches, along with the display shown in the Battle Lounge will actually show a slower response time than the actual designation. This means a player with a Status 5 connection will be displayed as a Status 4-5 instead.

This will not affect gameplay and will be fixed in the update scheduled for late April. Capcom will keep players updated on any hotfixes or other, smaller updates that happen in the meantime.