A glitched lobby may have leaked the highly-anticipated modes. 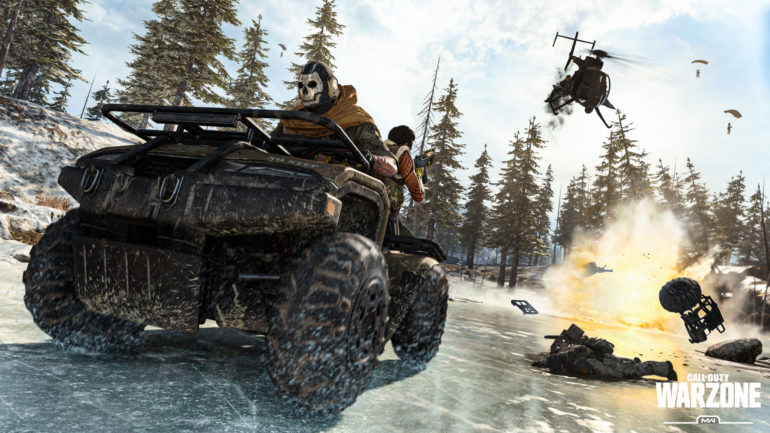 A Call of Duty: Warzone player may have found evidence that big changes are coming soon.

A player encountered a glitched lobby last night that showed options that aren’t available to select yet. They were able to navigate to a rules section that allowed them toggle various options such as number of lives, max health, downed health, and health regeneration. The player was also able to select their team size, which included options for squads or duos.

The custom options seem to indicate that Warzone players might get a custom lobby option in the future that will allow them to host private lobbies with their friends. This is great news for players who want to explore the map without having to worry about enemy players.

Infinity Ward recently added a solo Warzone mode, which has been well received by fans. Duos and squad playlists would likely receive the same response. Infinity Ward has confirmed that it will eventually add 200-player lobbies to Warzone, so the squads playlist might include a bigger lobby size when it officially drops.

The glitched lobby also showed options for CDL tuning and CoDCaster, which may indicate official tournaments will take place in the future. There have already been a few Warzone tournaments where competitors drop into separate lobbies and earn points based on kills and wins. Custom lobbies would eliminate the need for this format because the players would be able to join a private lobby for a traditional competition.

There’s no official release date for these options yet. The glitch indicates the files are already present in Warzone, however, so fans might see these options soon.