ESL announced their plans to combat crowd interference at the Intel Extreme Masters Katowice CS:GO championship on Thursday last week. The tournament organizer will be implementing crowd etiquette rules, with a potential punishment of games being broadcast to the arena without x-ray for 20+ minutes. IEM Katowice began today in Katowice, Poland. The $500,000 event will conclude this weekend in the Spodek Arena.

The topic of crowd interference gained traction within the competitive CS:GO community in December of last year during the ESL Pro League Season 10 Finals. The event took place in Denmark, the home country of the best CS:GO team in the world, Astralis. The crowd at the Odense tournament often seemed to cheer in certain moments that would clue Astralis players in to things they couldn’t see on their own screens. This has also been known to happen at other tournaments around the world, often in favor of the event’s home team. 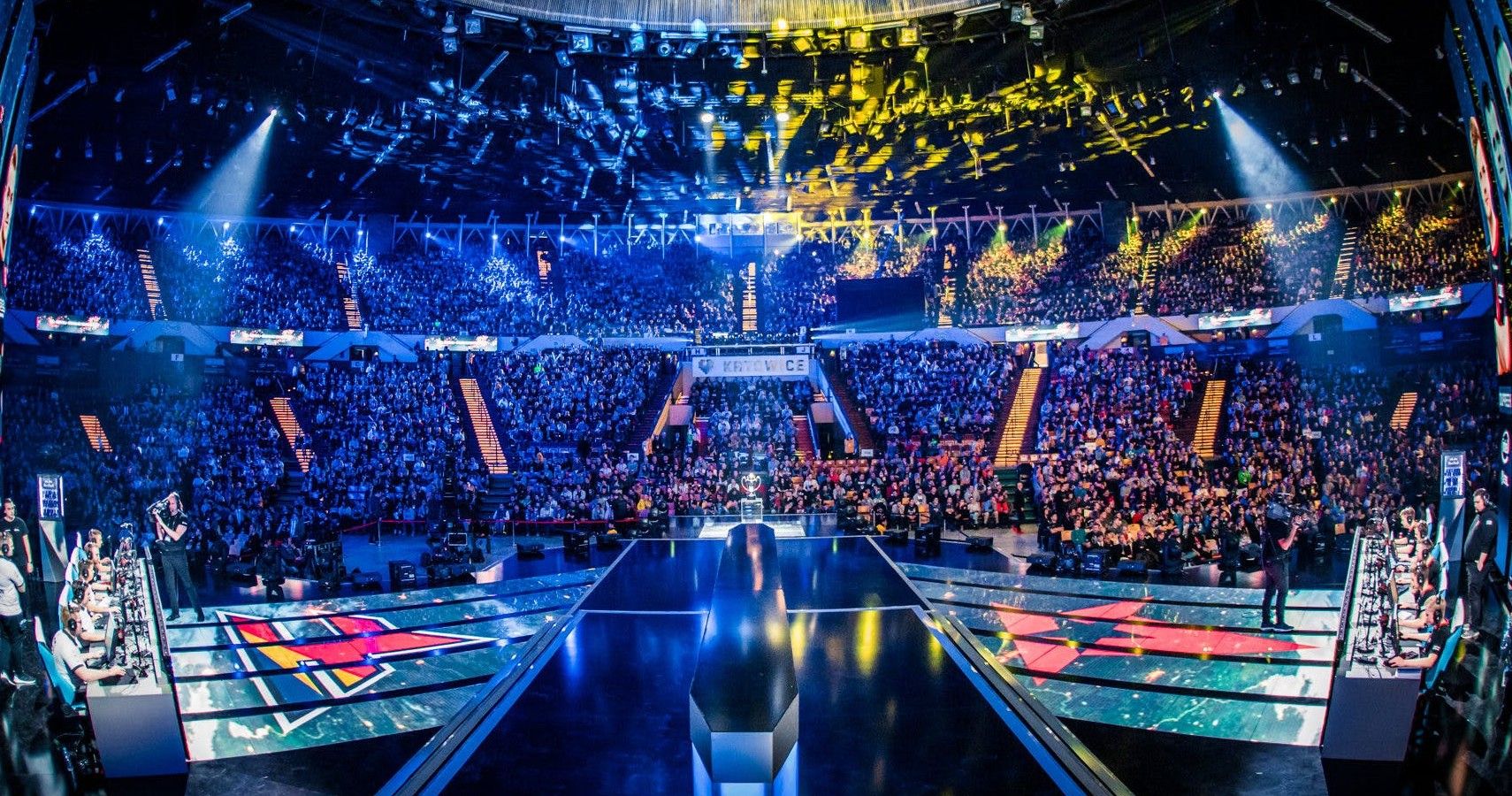 Counter-Strike’s spectator x-ray, a feature that places a glowing outline around all player models, allows fans in event crowds to see things the players cannot. Fans often get excited and cheer when players come close to an outline only the spectators can see, like an enemy on the other side of a wall. That cheering can inform the players of something they wouldn’t know otherwise, and can disrupt the game. Some players have used the crowd to their advantage, shaking their crosshair in an enemy’s general direction to try to bait an audience response.

ESL Vice President of Pro Gaming Michal “Carmac” Blicharz took to Reddit last week, outlining the tournament organizer’s plan to curb audience interference once IEM Katowice reaches the Spodek Arena. He states that they will begin with PSAs played in the arena before the games begin, which aim to “educate [the crowd] on what we think is appropriate and what isn’t.” He goes on to explain that fans should refrain from cheering before a knife kill, in moments of trigger discipline, and for anything that players cannot see. Should the audience fail to follow these guidelines, x-ray will be turned off in the arena for 20 minutes.

Carmac was clear in stating that the x-ray removal would only happen in the arena, and would not affect those watching the tournament’s Twitch stream from home. He closes the post by stating that ESL wants to “work with audiences to establish an etiquette of when to cheer and when to remain silent.” They also plan to remove any individual who “deserves it.”

IEM Katowice enters the Spodek Arena on February 28th, and will award its victor a $250,000 grand prize on March 1st.