The downtime has concluded for the v12.30 update in Fortnite, and players can start hopping back into matches again. While last week’s update was a bit underwhelming, it’s made up for by the fact that v12.30 is chock-full of content. We already went over the future cosmetics found in the files of Fortnite. In terms of content that’s already here, though, there’s the new Crash Pad and some Doomsday devices around the map. Let’s check out these new pieces of content in the Fortnite v12.30 update.

It’s been quite some time since Epic Games added a new item into its battle royale. The v12.30 update introduces the Crash Pad, a throwable item that can save you from taking fall damage. It works simply by you throwing it while in mid-air and then landing on it, giving you a boost off the ground. Fortnite leaker @HYPEX demonstrates for us in this tweet. 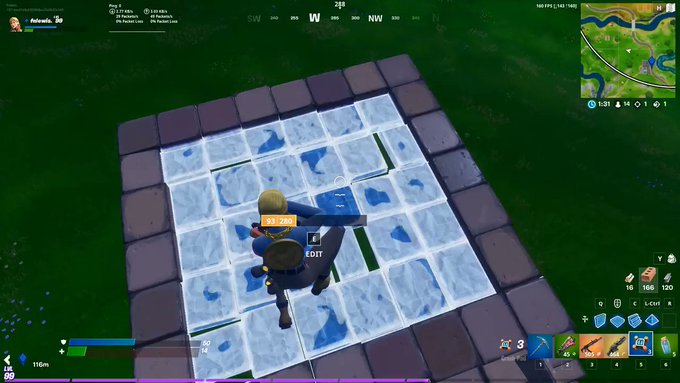 At first glance, this seems like a useful, yet controversial, addition to Fortnite. On one hand, it gives players safety when in large build fights. However, it can also be exploited by players who build sky bases and are already difficult to eliminate.

New event in the works with Doomsday devices?

Also included in the v12.30 update are some curious additions to the map. Data-miner @FortTory managed to find several Doomsday devices in the files and also several surrounding The Agency POI.

So this got added:

There are five from these at the Agency! 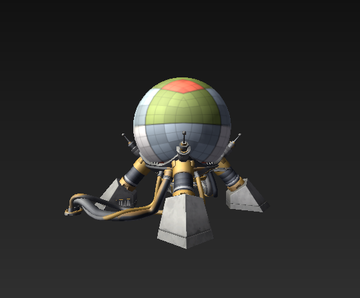 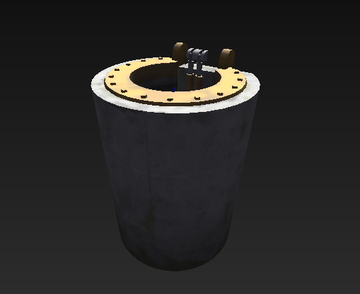 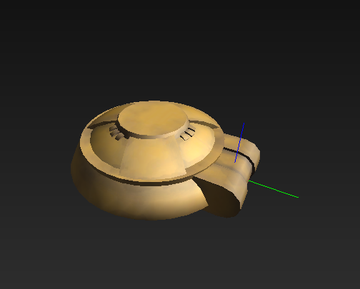 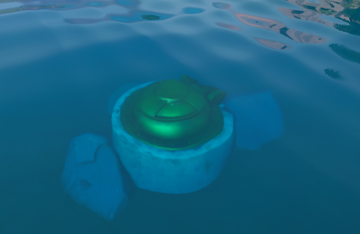 It’s currently unclear what these will be used for, but it’s a safe bet Epic Games is ramping up for the Season 2 event. Perhaps these devices will blow up part of the Chapter 2 map like the meteors did in Chapter 1 Season 4. We’ll have to wait for future updates to receive answers.

That’s it for the v12.30 update! Make sure to keep up with Daily Esports for all Fortnite coverage.