Another prominent figure in competitive Fortnite moves on to a new game.

The recent unveiling of Riot Games’ new first-person shooter Valorant has drawn yet another player away from competitive Fortnite. Earlier today, Harrison “psalm” Chang officially announced that he is moving on from Fortnite. This news came as somewhat of a shock to the collective community considering Psalm’s participation in the current Fortnite Champion Series tournament. The multi-game sensation has his sights set elsewhere after competing in Fortnite since 2018.

Psalm blindsided the Fortnite community and his following with the announcement of his retirement earlier this afternoon. However, it does not come as much of a surprise for those familiar with Psalm’s track record in esports. The former Counter Logic Gaming member has competed in DOTA 2 and Heroes of the Storm at the professional level. Psalm continued his esports endeavor with Fortnite, and it brought him an inspiring amount of success. Psalm’s statement echoes his overall approach to his esports career. Fortnite was just one chapter in a much more complex story. He will join former professional Fortnite player and Team Liquid member Jake “Poach” Brumleve in a new game that’s generating an unfathomable amount of hype. 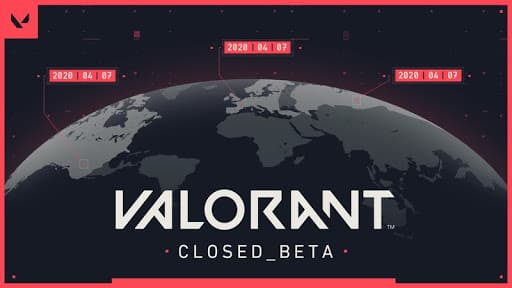 Valorant is the new rage in competitive gaming after drawing millions of viewers across all streaming platforms last week. Several former professional Fortnite players, including Poach of Team Liquid, are committing themselves to the hot new title. We can expect to see even more depending on how Fortnite continues over the next few weeks and months.

Players are retiring at a rapid rate, and it begs the question of whether or not Fortnite has run its course. Although we don’t necessarily have an answer to the question, we can say that Fortnite still manages to maintain popularity amongst a more casual audience. It’s difficult to predict where Fortnite is heading from a competitive standpoint. Most players are quite vocal about their hatred for the current state of the famous Battle Royale but continue to play, whether it be for the impressive prize pools or the recognition for their achievements.

Valorant is receiving as much hype as any other game that’s come along, but Fortnite is different in nearly every aspect. If Fortnite does fade competitively, the developers will have to take the majority of the blame for its demise. It most certainly won’t be another competitive game that buries Fortnite. With players like Psalm retiring, Epic Games should take note of the current state of competitive Fortnite and make the necessary adjustments to preserve its future.