Dubai-based esports, gaming and lifestyle organisation Galaxy Racer has announced a projected investment of around $10m (£7.28m) into the Malaysian esports ecosystem.

Galaxy Racer plans to invest in esports competitions and events in the region, as well as build a new regional headquarters for the Asia Pacific region in Malaysia. 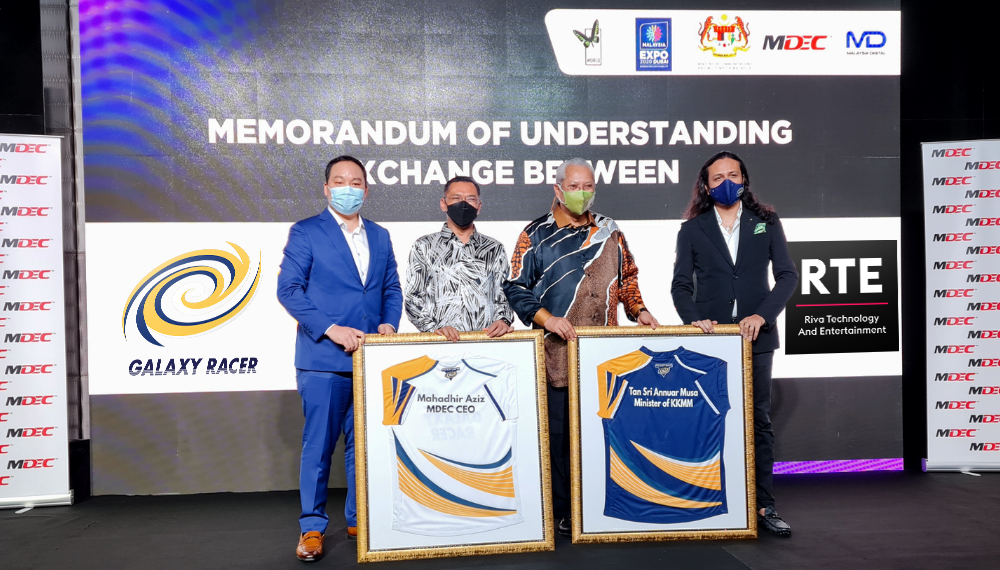 Galaxy Racer’s investment in the region will take place during the next five years. The cooperation between the organisation and Malaysia’s government was made official by a Memorandum of Understanding exchange in Dubai.

Paul Roy, the founder and CEO of Galaxy Racer, noted: “Galaxy Racer believes in MDEC’s vision for Malaysia to become a high-value-added economy and a net exporter of home-grown technologies and digital solutions. We are excited to establish our APAC headquarters in Malaysia and we appreciate the support by MDEC and KKMM in facilitating foreign direct investments into Malaysia.”

Galaxy Racer added in a release that the upcoming headquarters in Malaysia will focus on six business verticals: content, esports teams, content creators, esports and gaming events, merchandising, a music label and an animation studio. The new venture will provide a number of jobs in the esports industry for Malaysians.

CEO of Malaysia Digital Economy Corporation (MDEC), Mahadhir Aziz, added: “As part of our mission to drive the digital economy with high-impact initiatives, MDEC is committed in growing the esports industry in Malaysia and together with industry leaders such as Galaxy Racer, I am sure we will be able to elevate the industry to greater heights. Their investment into Malaysia will contribute greatly to the esports industry.”

Esports Insider says: Venturing further into the Southeast Asian market is a good move for Galaxy Racer, a company that has developed successful projects in other lesser-known markets, such as Pakistan. The new APAC HQ will provide jobs and growth for the Malaysia esports scene which should bolster its ecosystem.