But the new rare and exclusive content system will be delayed to “later in the year.” 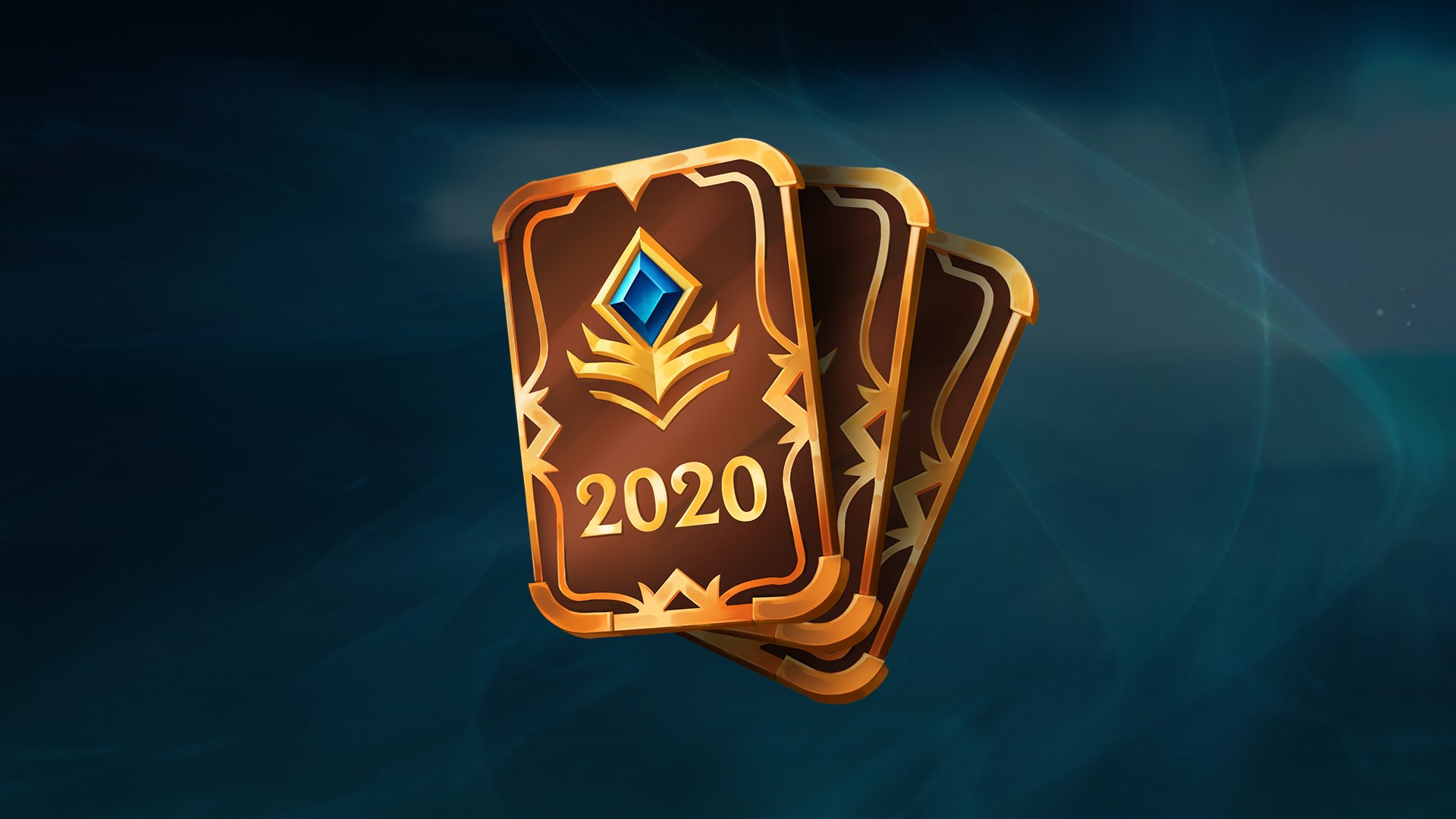 Riot Games’ plans to overhaul the League of Legends Prestige system will be delayed a bit, but fans can expect more skins.

Product manager Ken Adams updated fans on the Prestige system today, explaining the “new model” introduced in November will be postponed until “later in the year.” While that may be disappointing, Riot expanded the list of champs receiving 2021 Prestige skins to include Sylas, Pantheon, Jax, and Zed.

“Unfortunately, we won’t be able to meet our originally announced timeline, but are still aiming to land this update later in the year,” Adams said. “That means your Prestige Points will be usable on even more skins, so we’ve expanded the list of champions receiving one.” 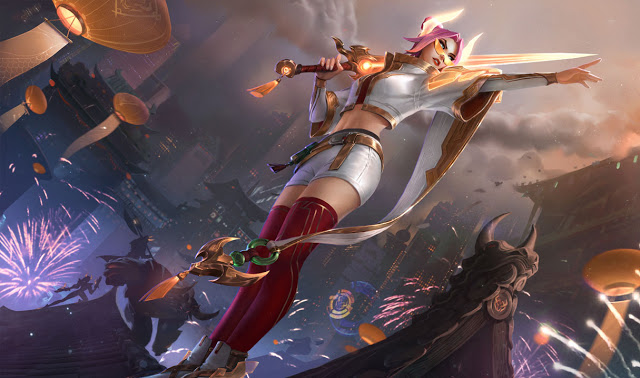 Fans can expect Event Prestige skins for Sylas and Pantheon later this year. Conqueror Jax will receive a Prestige Point skin, along with one for an already-existing Zed cosmetic.

Adams previously said Prestige Points would be replaced by a “new model,” outlining a schedule for the changes. But those dates are being pushed back.

Fans can expect the “full rundown of the rare and exclusive content update” in “a few months,” according to Adams.