They’ll all be connected to the Ruined King’s return. 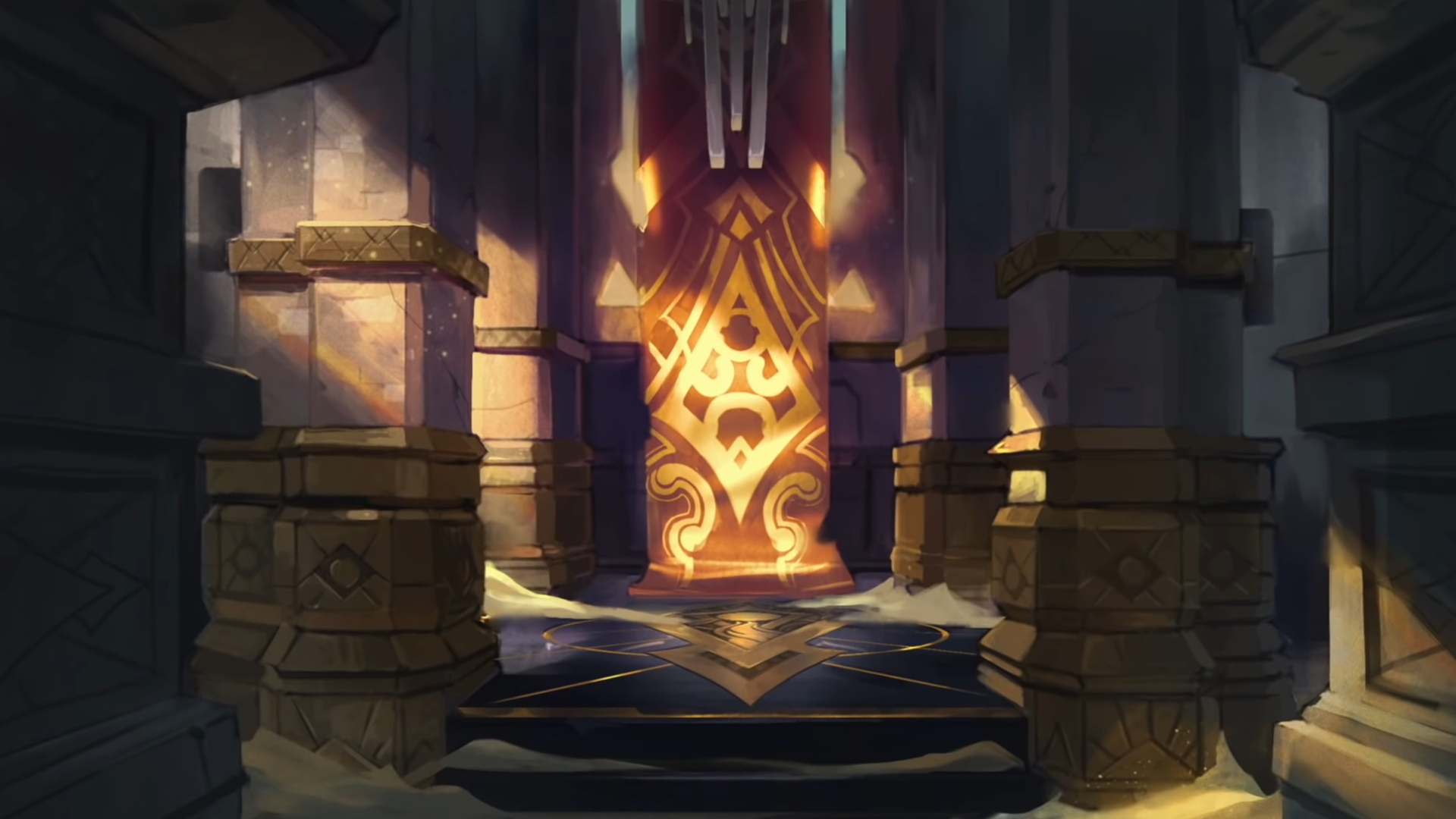 During Riot Games’ first stream of the year, League of Legends‘ lead champion producer Ryan “Reav3” Mireles teased fans with three new champions set to release this year. There were multiple hints throughout the video that have caused people to already start forming their own theories.

The next three champions of 2021 are all going to be connected to the return of Viego the Ruined King, who was confirmed to be the next champion to hit Summoner’s Rift.

The first champion teased by Reav3 is an AP-based top laner. He used multiple specific words like “tailor-made for top lane” and “sow together a new champion for the Ruined King’s return.” There’s also an Easter egg pertaining to this champion in the Ruined King game.

Afterward, Reav3 talked about a “gloomy new artillery mage” who’d “prefer if we didn’t bother her at all.” He also hinted that she’s a new Yordle champion who doesn’t like the brightness of Bandle City.

Lastly, Reav3 teased a new marksman that will be similar to Senna in that they’ll be a non-traditional style of AD carry. He said fans should keep their eyes open in upcoming Champion Roadmaps for a “new sentinel of light.”

This year is going to be jam-packed with content for League players to enjoy. And with three new champions already in the works, fans should only expect the best from Riot in 2021.

A Simple Breakdown Of The Complex Elder Scrolls Universe