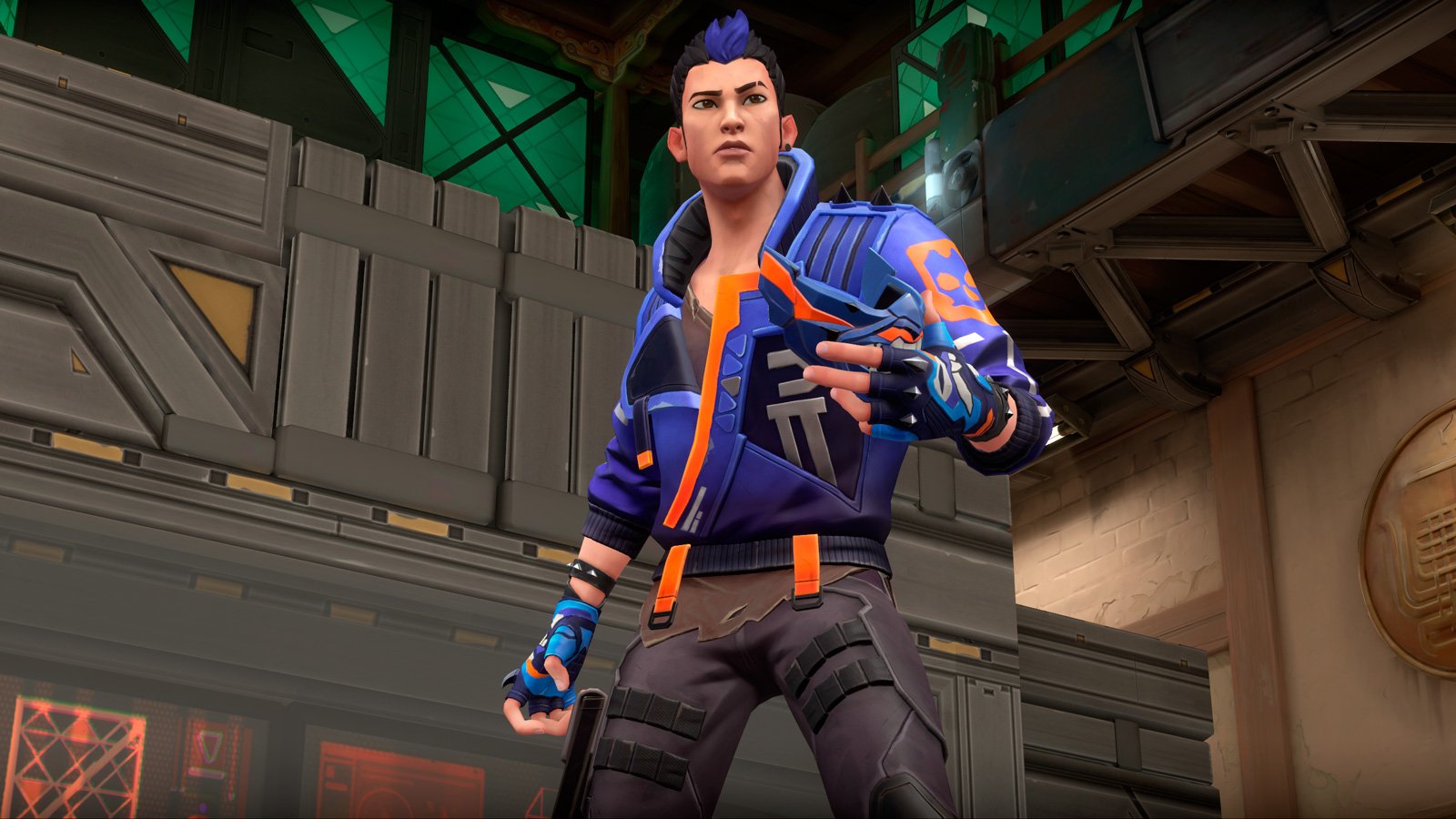 VALORANT’s roster of agents has continued to grow.

Riot Games officially revealed Yoru, a duelist, as the next agent in its first-person-shooter game. Yoru was leaked the week before his official reveal, allowing the VALORANT community to get a glimpse of his deceptive, stealthy, and chaotic playstyle.

Yoru’s abilities allow him to mimic footsteps and flank his enemies with portals, while also making use of a flash ability and an ultimate that lets him turn invisible and invincible for a short amount of time.

During the process of developing Yoru, the team at Riot wanted to capture an idea known as “Stealthy Infiltration,” according to John Goscicki, Riot’s product lead for characters. 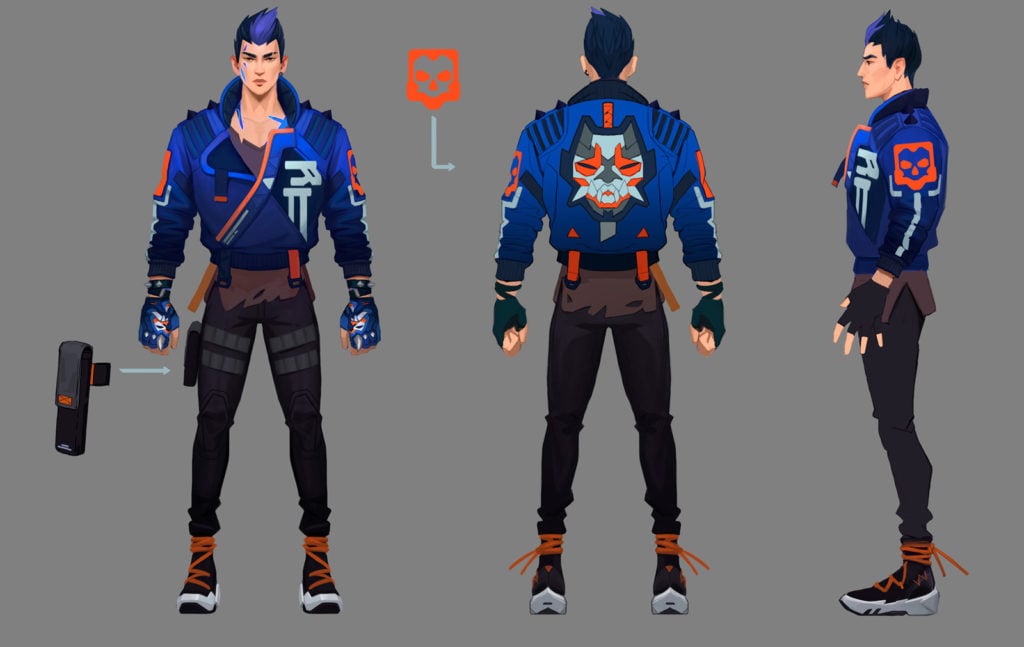 Goscicki also said that players will often find themselves playing the “solo player” role with Yoru, and thus they “took inspiration from the rebel bad boy archetype, the kinda guy you love to hate.” This led to a unique inspiration for his power source.

“As his concept started forming we were also thinking about what elements evoke this archetype,” Goscicki said. “There is a material called Ferrofluid that can form into these beautiful yet aggressive spikes. We used that as inspiration for how his power source [sic] could form.”

According to his bio, Yoru uses this power source to “rip holes straight through reality to infiltrate enemy lines unseen,” and this can be seen clearly through his abilities.

Yoru joins the fray with VALORANT Episode Two, Act One on Jan. 12.

New Dragonlance novel trilogy is back on after authors dismiss lawsuit