With this victory, Schalke end week two with an unexpected 2-0. 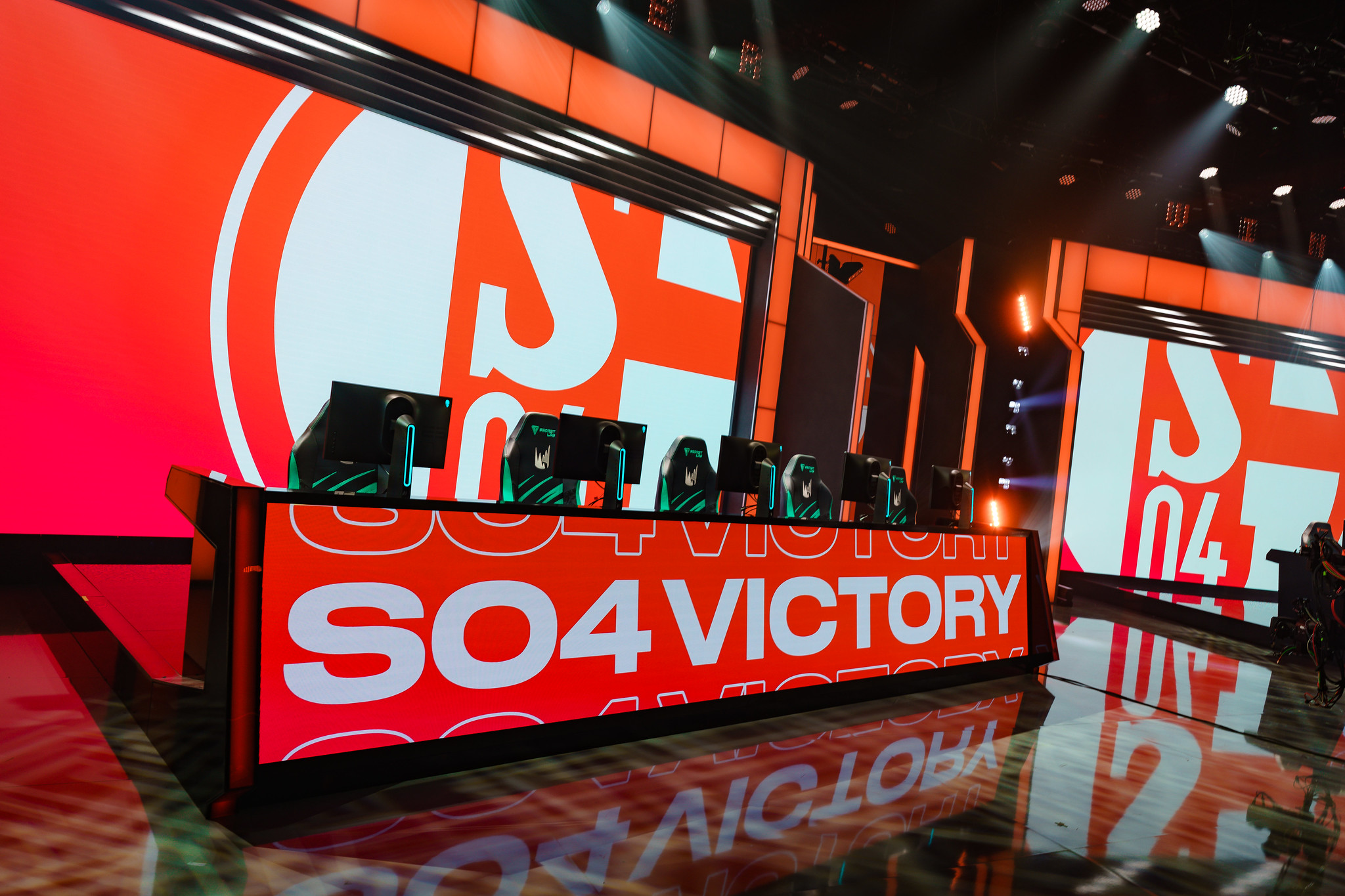 When Schalke 04 stepped onto Summoner’s Rift against G2 Esports today, not many League of Legends fans expected the match to be close. And yet, the boys in blue proved everyone wrong by handing the perennial LEC champions their first loss of the year.

Schalke’s roster came into week two after a lackluster opening week with losses against Excel Esports and Fnatic. It did feel like they needed some time to adjust to the new meta, as well as their new top laner and former TSM member Broken Blade. They started off the second week with a win against SK, but this match against G2 was to be a true test of their power.

G2 came into this week with the utmost confidence after winning their first three games of the season against MAD Lions, SK Gaming, and Excel Esports. They were also coming off of yesterday’s win against Astralis, which only gave them more momentum heading into this game.

But Schalke came out swinging right out of the gate. After focusing on the bottom lane early, the team snowballed their lead throughout the match with good decision-making and macroplay. They never allowed G2 to get back into the game and limited any mistakes that could give them an inch of room to work with.

Broken Blade had a great game on Aatrox as well, and even had his own one-vs-four moment that had people reminiscing about the time when G2 were decimated by TheShy’s Aatrox. He dominated the later teamfights and helped secure the victory for his team.

It’ll be interesting to see if Schalke can use this win to propel them to greater heights this season. On the other hand, G2 will have to regroup and rebound next week in their matchups against Team Vitality and Fnatic.