The Securities and Exchange Commission announced a settlement with esports-betting cryptocurrency firm Unikrn for alleged violations of securities laws. Unikrn will shutter its UnikoinGold cryptocurrency token and pay a $6.1 million fine, which is all of the assets of the company.

So ends one experiment in gaming, gambling, and esports that evidently stepped over the line of what the federal government will permit when companies issue cryptocurrencies to the public. And while the fine is heavy, the SEC did not accuse Unikrn, which was headed by Voodoo PC founder and former HP and Microsoft executive Rahul Sood, of any fraud.

The SEC said it was one more in a growing number of enforcement actions related to “initial coin offerings,” or ICO events where companies sell blockchain-based cryptocurrencies to the public. Unikrn thought what it was doing was legal, but it was in a legal gray area that the SEC ultimately decided crossed the line. While heavily fined, the company is not shutting down. Other companies that held ICOs in the U.S. are likely to face similar difficulties.

Unikrn had a tech celebrity CEO in Sood, who was an investor in companies at Microsoft and the steward of the Voodoo gaming brand at HP. He and his brother, Ravi, started Voodoo PC in Calgary, Canada, in 1991 to make gaming rigs for PC players. They capitalized on making the coolest and most expensive machines, and they sold the company to HP in 2006. He left in 2010 and started Microsoft Ventures in 2013. In 2014, he left to start Unikrn with cofounder Karl Flores. They got billionaire Mark Cuban to invest in the company.

Unikrn’s idea was to give gamblers, esports fans, and gamers a currency for wagering and trading. Unikrn started as a cryptocurrency startup in 2015 and raised $31 million in 2017 through its offering of the UnikrnGold token, promising it would facilitate a secondary trading market for the tokens. The SEC ruled that the company was selling unregistered securities that would have required SEC approval. Unikrn obtained a license for gambling from the Isle of Man in the United Kingdom. But that did not provide a shield in the U.S. 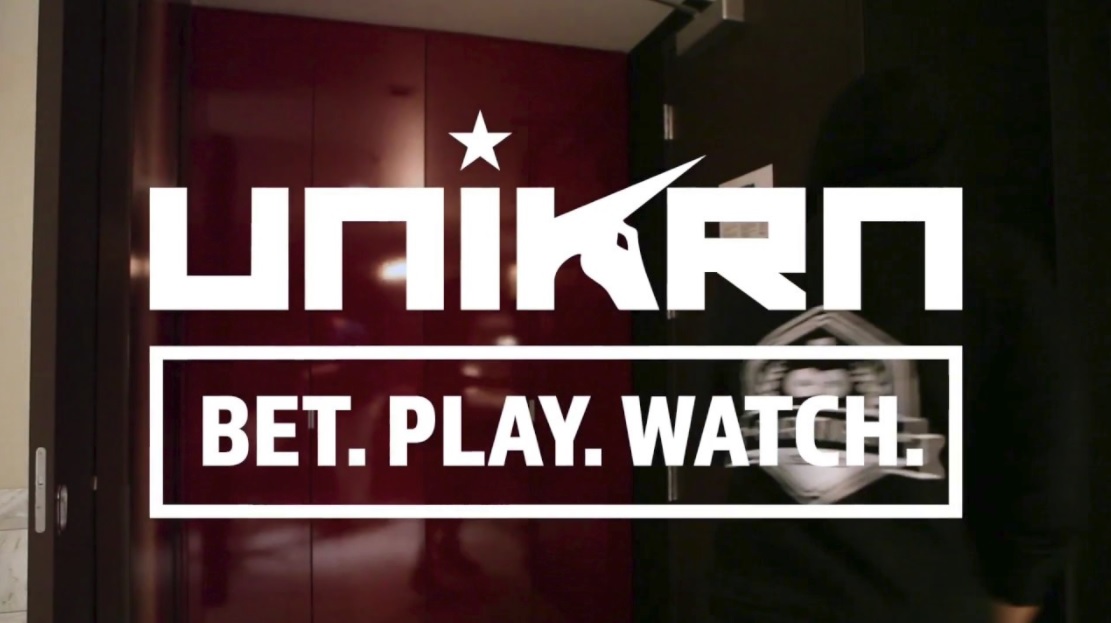 Unikrn did not admit or deny guilt in the settlement. Washington State reached a similar settlement with Unikrn. One commissioner dissented on the order.

“While many SEC enforcement actions in this space include allegations of fraud, Unikrn falls within the narrower category of token issuers charged only with violating Section 5 of the Securities Act,” said SEC Commissioner Hester Peirce. “In other words, Unikrn is alleged to have offered and sold its tokens in an unregistered offering and in a manner that did not qualify for an exemption; it is not alleged to have engaged in any fraud in doing so.”

Still, she said that registration violations, even standing alone, are serious.

Under the settlement, Unikrn will permanently disable its blockchain-based token, which it had integrated into its product offerings, and pay the penalty. In effect, the SEC is forcing the company to cease operations because it did an improper securities offering.

Peirce made the unusual post because she disagreed with the rest of the SEC commissioners on the Unikrn ruling, which was deemed to be a securities offering. 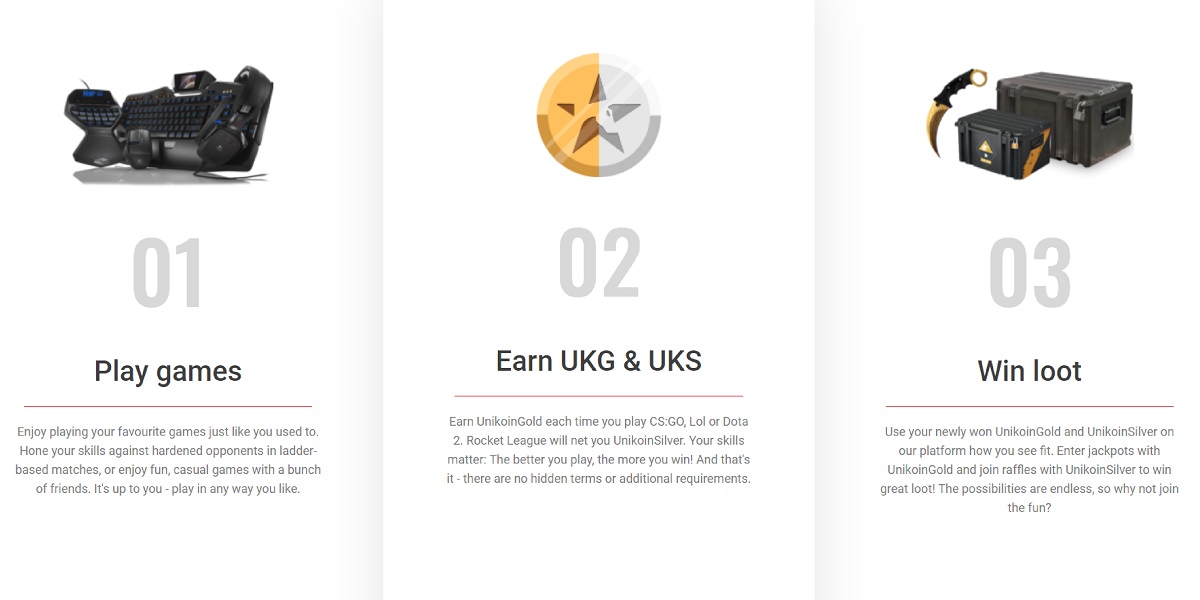 “The challenge of discerning a clear legal line is especially difficult with respect to new forms of business and novel technologies,” Peirce said. “Entrepreneurs may be forced to choose between unpalatable options: expending their limited capital on costly legal consultation and compliance or forgoing their pursuit of innovation due to fear of becoming subject to an enforcement action. A regulatory safe harbor could resolve this unhappy dilemma.”

Peirce said that the action may deter other entrepreneurs from taking innovative risks.

“I often share our team wins … on Unikrn,” said Sood in a post on Facebook. “Today is a little different, but I couldn’t be more proud of our team. As an entrepreneur, we face such challenges head-on, and we’ll continue to be relentless. As many of you know Unikrn announced a mutually agreed-upon settlement regarding UKG. You can read more on our UnikoinGold website. In the meantime, I appreciate the view of SEC Commissioner Hester Peirce.”

After UnikoinGold’s token sale in 2017, the SEC established guidelines which, applied retroactively, raised many questions with regards to the future of UKG.

“We spent months working with the SEC to come to a solution that was about moving the business forward,” Unikrn said in a statement. “The common ground we found requires Unikrn to completely stop supporting UKG and help provide a fund for purchasers of UnikoinGold. This gives us clearance to focus on continuing to build our industry-leading business.”

Unikrn said it its own post that it would continue to offer regulator-approved wagering and other services with major currencies including Fiat Currencies, Bitcoin, BitcoinCash, Ethereum, Dogecoin, GUSD, USDC, PAX, BUSD, Ripple, and others. Going forward, Unikrn will also consider other options internationally based on community feedback. So, even though the company has no assets after the fine, the company will continue operating.

The SEC will be establishing and operating a Fair Fund for token holders who would like a refund. The SEC will oversee this process, and they will provide further information regarding making a claim.