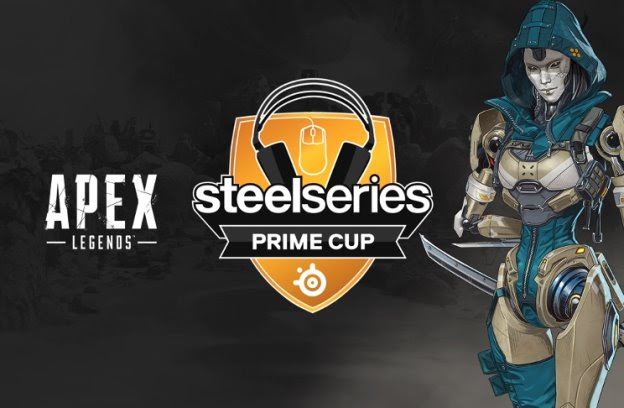 SteelSeries noted in a release: “The SteelSeries Apex Legends Prime Cup marks the fourth exclusive SteelSeries event in a series of tournaments for the year so far. Previous SteelSeries tournaments have featured the world’s most popular esports titles, including CS: GO, Rainbow Six, and Overwatch, and seen the likes of FaZe Clan London Spitfire, Red Bull OG, and SpaceStation Gaming compete for over $30,000 (~£22,405) in prize money.”

Danish private equity company Axcel sold SteelSeries earlier this year to HN Store Nord in a deal worth DKK 8bn (~£915.18m). The brand has had an eventful 2021, securing high-level partnerships with The International, Mercedes-Benz, Red Bull and T1, among others.

Esports Insider says: SteelSeries has produced successful tournaments in the past, and it’s good to hear that the company continues to support esports teams and organisations. The Apex Legends Prime Cup will feature some of the biggest names in Apex Legends esports across North and South America. If successful, Steelseries could look to further integrate itself within Apex’s esports ecosystem.