Liquid will meet Cloud9 in tomorrow’s LCS Lock In Finals. 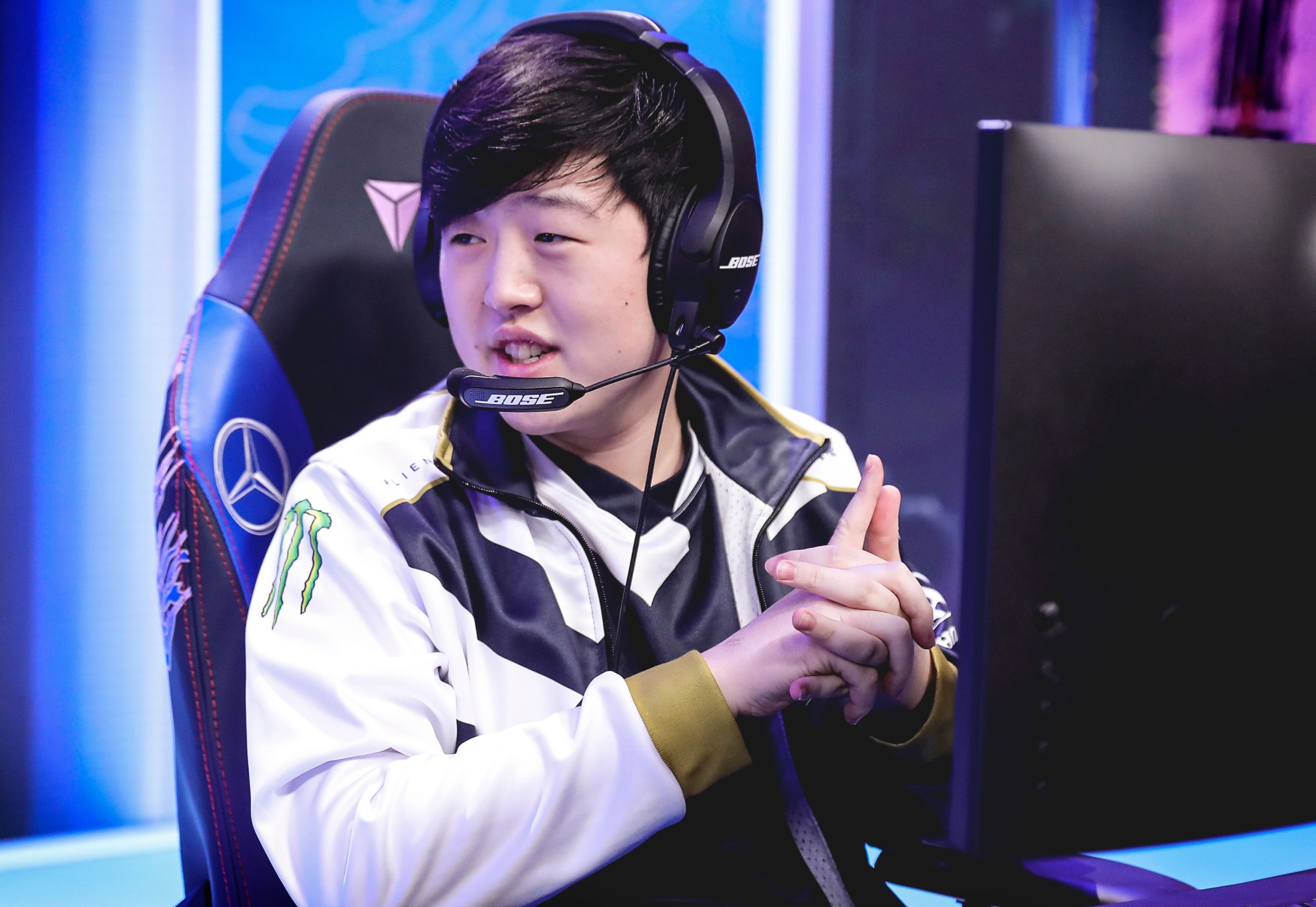 The second semifinal series of the LCS Lock In tournament today featured a matchup between Evil Geniuses and Team Liquid, two League of Legends teams that have been making strides towards the top of the league during the early stages of the 2021 season.

Unfortunately for fans, the series was highlighted by multiple periods of lengthy downtime to kick off games one and two, caused by two separate pauses resulting from in-game bugs. But even still, Liquid claimed victory in convincing fashion, weathering the storm of technical difficulties.

“The pauses really sucked,” Liquid’s AD carry Tactical told Dot Esports after his team’s win. “But there’s not really much you can do. What you can keep doing is just keep thinking about the game and trying not to lose focus.”

Liquid were able to easily take the first two games of the series, despite the amount of down-time during and in-between each game.

The third game, however, proved to be more difficult. It took Liquid until the mid-game to get back into the contest after falling behind early. But two teamfight victories highlighted by a pair of monstrous Command: Shockwaves from Jensen’s Orianna were enough to bring Liquid back into the fold. Just a few minutes later, they closed out the series with ease.

Tactical stood out as a major contributor in the series as well. The rising star posted a final scoreline of 16/7/20 over the span of three games, acknowledging his team’s mental fortitude throughout the draining series as a contributing factor of his strong performance.

“We just had to try to not get too excited between games,” Tactical said. “I think this team is really good at staying calm and not being too rushed. “

Liquid will face Cloud9 in the LCS Lock In tournament’s final round tomorrow with a grand prize of $150,000 on the line, plus an additional $50,000 for the winning team to donate to its charity of choice.

Evil Geniuses, on the other hand, stood out as a team that made waves throughout the entirety of the Lock In tournament. After coming into the tournament as an under-the-radar contender, the team burst onto the scene with an unexpected semifinals appearance. The team will return next week when the LCS opens its 2021 regular season on Feb. 5.