Keep an eye out for these teams during the qualifying stage. 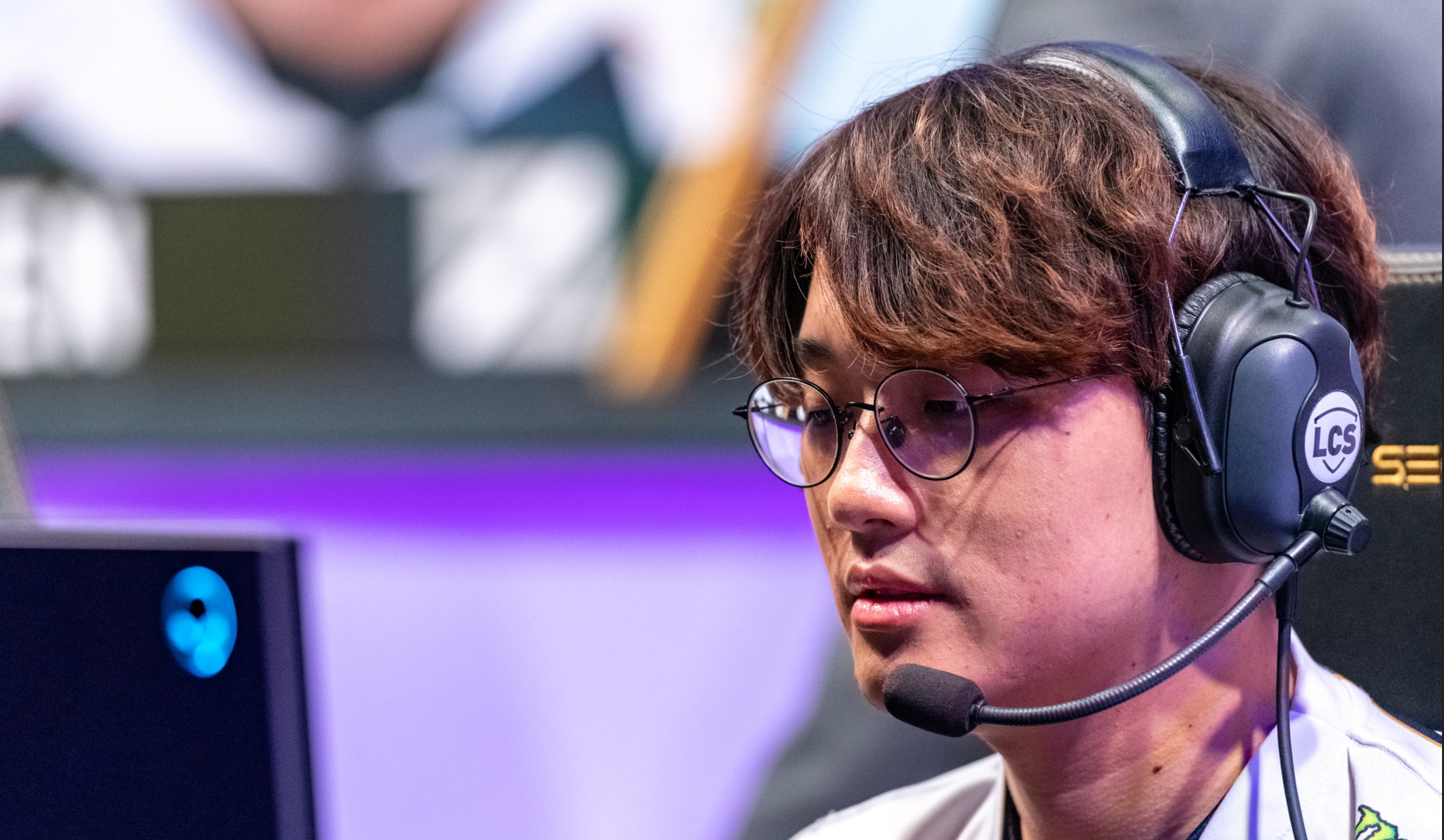 And while all eyes will be on the main event, you definitely shouldn’t underestimate the caliber of play that’s going to be emerging from the play-in stage. There’s going to be some certified star power competing in the tournament’s initial phase and it’d be foolish to overlook the potential and promise that’s going to be on display.

Although there are going to be 10 teams competing for the final four spots in the group stage, there’s a certain batch of contenders that you’re going to want to keep an eye on throughout the first week of play at Worlds 2020. 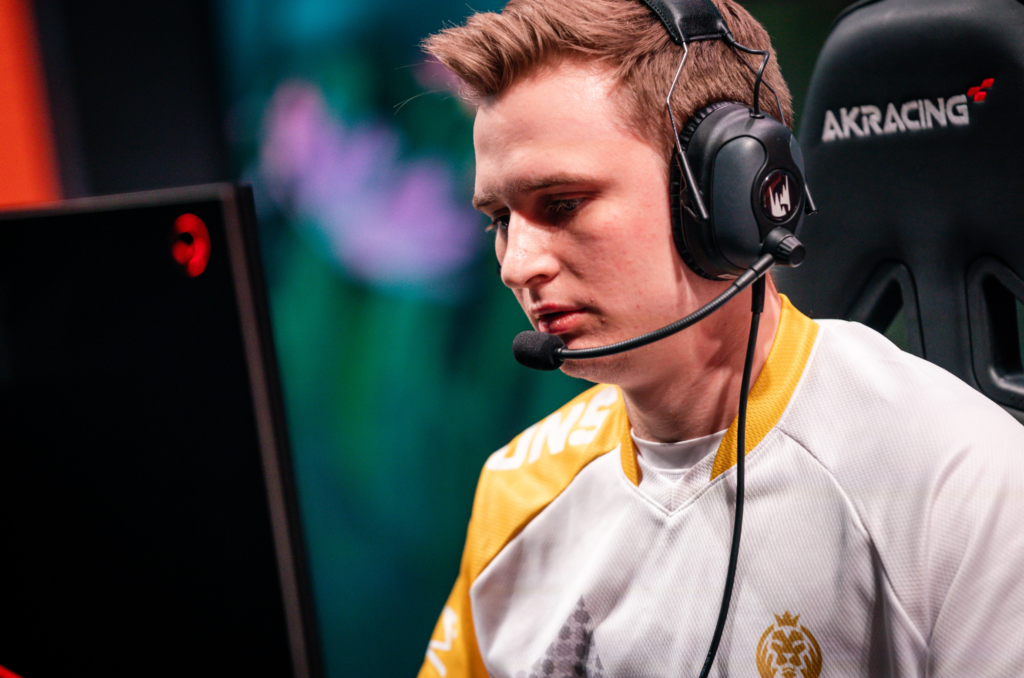 MAD Lions, one of the newest additions to the LEC, had a stellar breakthrough season that saw them finish in the top three of the league in the Spring Split and top four in the summer. Although they were barely able to squeak into Worlds by the length of a hair, MAD Lions are still leaps and bounds above most of their contemporaries here in the play-in stage.

With breakout stars like jungler Shad0w, top laner Orome, and ADC Carzzy carrying the team’s banner throughout the year, MAD Lions established themselves as one of the scene’s youngest and most promising franchises.

And now, in the play-in stage, MAD Lions resemble a traditional outlook of what a team filled with prospects and potential is all about. Despite a significant gap in experience when compared to rosters like Team Liquid or LGD Gaming, MAD Lions pose just as serious of a threat to their fellow competitors at the tournament. They’ve already proven that they can hang in one of the strongest regions in the world. Now, the team has the opportunity to bring that same level of prowess that they’ve proven on the LEC stage to the World Championship. 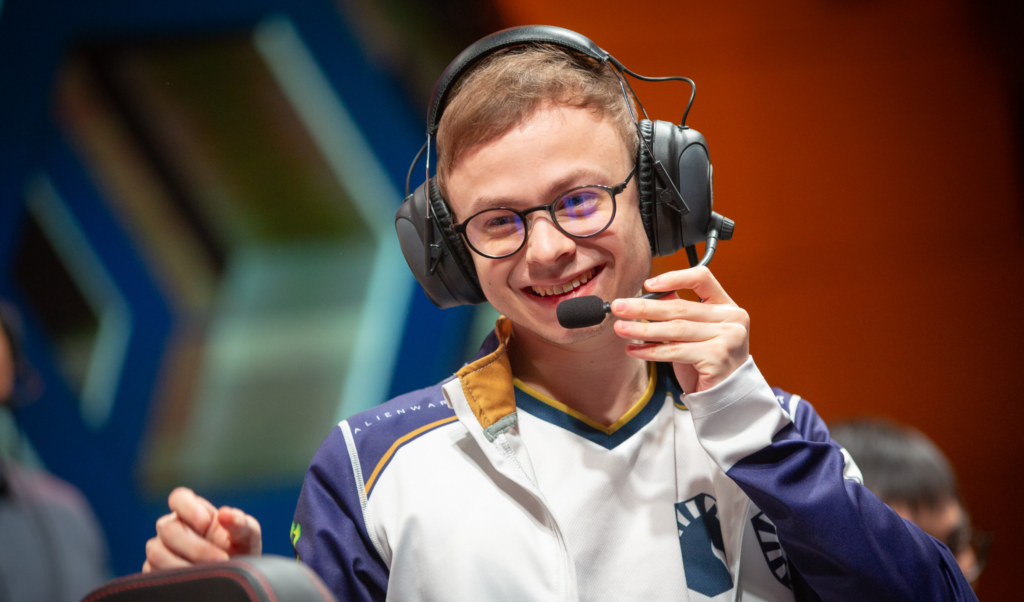 A team with limitless potential and proven widespread dominance over North America, Liquid are a surefire bet to perform well in the play-in stage. Throughout the course of the Summer Split, the team posted a record of 15-3, securing the top seed in the LCS playoffs in the process. And although they were upset in the postseason bracket by FlyQuest and TSM in two grueling five-game sets, Liquid are still a heavy favorite heading into the play-in stage. If anything, Liquid has enough distinguished talent on its roster to breeze through the tournament’s opening stage.

With proven veterans in top laner Impact, mid laner Jensen, and LCS MVP support CoreJJ, this Liquid roster has a combination of players who have all “been there before.” Out of their starting five, Liquid boasts two players (Impact and CoreJJ) who have won the World Championship before in their careers, while jungler Broxah, a former Worlds finalist, and Jensen, a former Worlds semifinalist, have additional experience at the tournament as well. Beyond those experienced veterans, the team’s bottom laner, Tactical, is a first-year player coming off of a domestic campaign in which he secured the LCS Rookie of the Year award.

To say that Liquid have the horses to burn through the play-in stage would be an incredible understatement. On paper, this roster is one of the most talented teams in the play-in stage. Expect them to have a relatively straightforward route to the group stage regardless of who they’re matched up against. 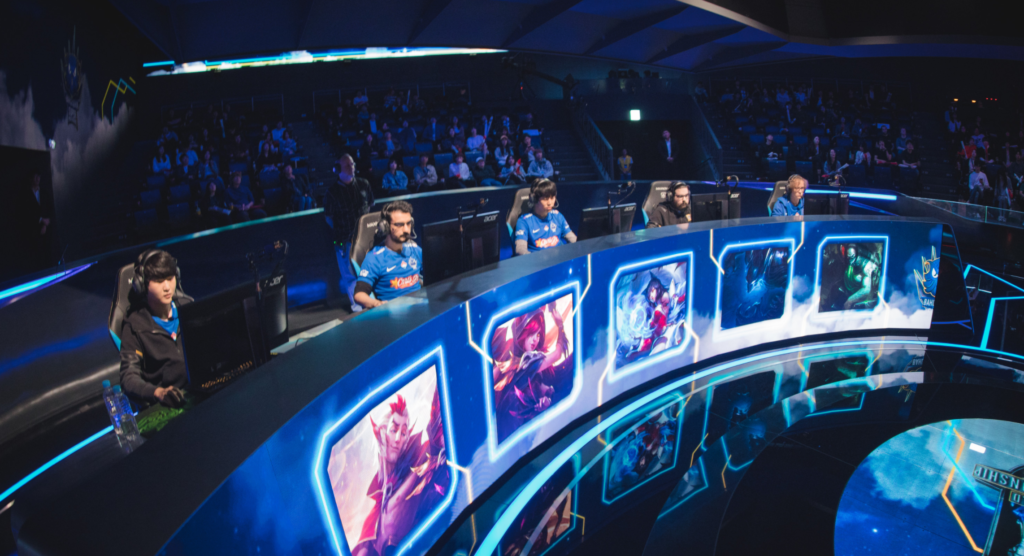 Year after year, it seems as though SuperMassive is representing the TCL at international events. In 2020, though, the organization has put together what could easily be looked at as one of the strongest on-paper rosters to emerge from the region. With domestic results to back up the star power that SuperMassive is boasting heading into Worlds, seeing this team make a solid run through the play-in stage wouldn’t be too far out of the realm of possibility.

With longtime franchise player Zeitnot holding down the bottom lane in his fourth year with the organization and newly imported additions SnowFlower (who is in his second stint with the organization) and Bolulu bringing in some extra firepower, SuperMassive has plenty of veterans on the team that can bring the TCL into the limelight at Worlds.

Most notably, the team made waves in the midseason when it picked up former KT Rolster legend KaKAO for a late-season run. Since joining the team, KaKAO has posted a 5.2 KDA in 26 games to wind down the 2020 season, according to League statistics website gol.gg. Of those 26 games, SuperMassive walked away with a win in 19 of them.

And now, after proving himself on the TCL stage, KaKAO will have the chance to lead a team of stalwart veterans back to Worlds. For KaKAO, this is his first time competing in the World Championship since 2015 when he attended the event with China’s Invictus Gaming. The narrative of experience extends well beyond KaKAO, though. All five of SuperMassive’s starters have played on the Worlds stage before—albeit with little success. This time around, they’ll have the opportunity to prove exactly why they belong in the conversation. 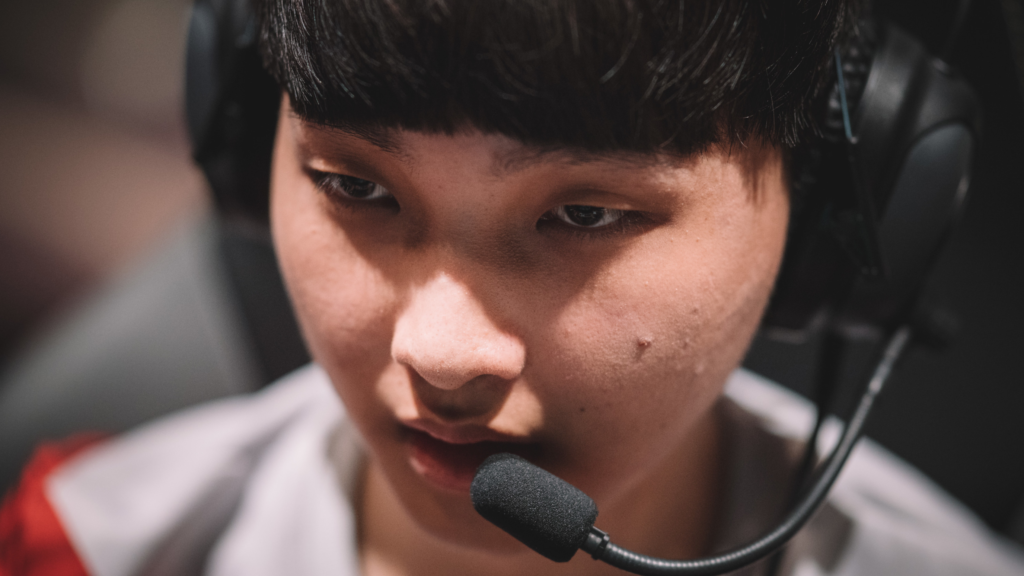 For the first time in five years, LGD Gaming is representing China at the World Championship. League fans with a particularly expansive memory should recall when LGD marched into the 2015 World Championship as a heavy favorite to dominate the tournament. With a roster that featured some promising and intriguing names like GodV in the mid lane and reigning world champion imp in the bottom lane, LGD were picked by many to perform well at Worlds 2015 and potentially walk out of the event with the Summoner’s Cup in hand.

Of course, things didn’t go as planned for that roster. LGD were bounced from Worlds 2015 after failing to make it out of the group stage with an underwhelming record of 2-4. This time around, however, the team has a chance to rewrite history. LGD impressed throughout the LPL’s regular season, hanging tough around the top six of the league. But eventually they made a run through the regional finals to close out the season and secure China’s fourth seed at Worlds.

The team acquired former Team WE mid laner xiye at the season’s halfway point, while career journeyman jungler Peanut joined the squad last offseason. Peanut will be making his fourth appearance at Worlds this year, his first since 2017 when he appeared for Longzhu Gaming—another team whose Worlds run ended in heartbreak. Above all else, Peanut is looking to flip the script on a career of “almosts.” The same can be said for LGD, who finally, after five long years, is getting a chance to shine on the Worlds stage once again.