Will the Guardian be a viable weapon in the coming meta? 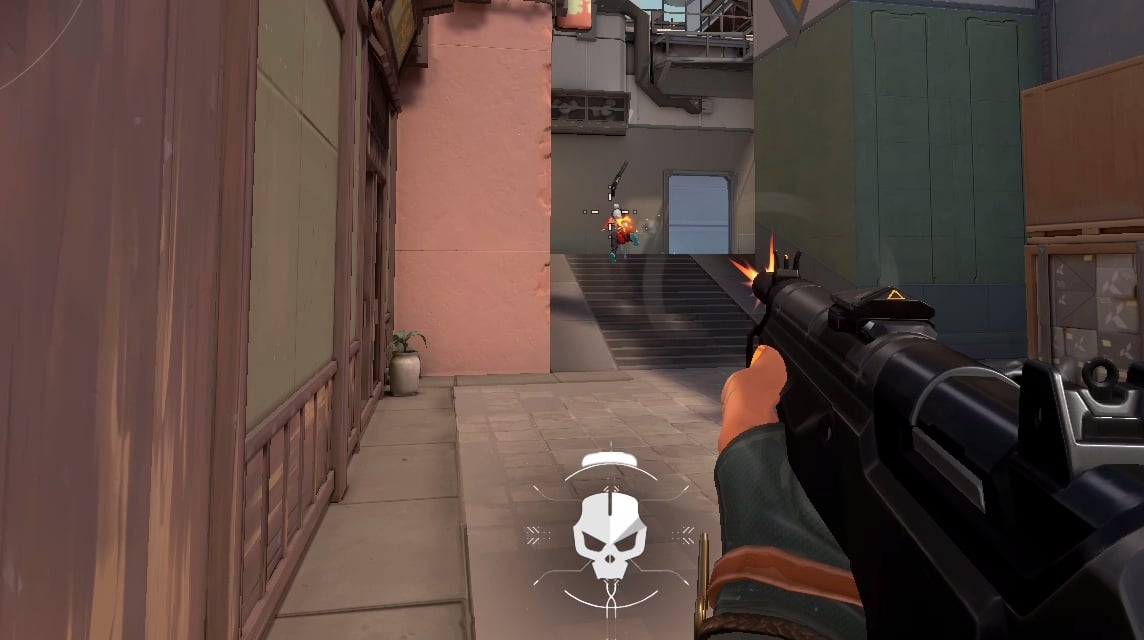 In VALORANT Patch 1.03, Riot Games has made a couple of big changes to one of the lesser used weapons of the game: the Guardian.

The semi-automatic rifle hasn’t been on the priority list for players picking up a weapon. But hopefully these adjustments will allow for more variety in weapon purchases.

According to Riot’s patch notes, the Guardian will now cost 2,500 credits instead of 2,700. The gun’s rate of fire is being reduced from 6.5 to 4.75 as a result, but its penetration power has been increased from medium to high.

“Up until now, the Guardian has lived in a strange position in the arsenal,” Riot said. “Price-wise, it remained close to the premium rifles while not adequately competing with their power, making it too pricey as an alternate economic option, but not powerful enough to be considered as a premiere weapon choice.”

Usually, people with enough credits would purchase either the Vandal or the Phantom, which are the two “premium” rifles that Riot mentioned in the notes. The Guardian had previously been only 200 credits cheaper than those weapons, making it easy for players to want to save up a bit more, rather than buy a Guardian—which didn’t have enough value for its price.

The Guardian was also too powerful at close range due to its relatively quick fire rate, but that wasn’t its main purpose. By changing the gun’s fire rate, penetration power, and price, players might decide to pick up this weapon for its heavy-hitting, long-range capabilities—which is exactly what this weapon was supposed to provide.