Zews leaves FalleN, fer, and TACO without a trophy this time. 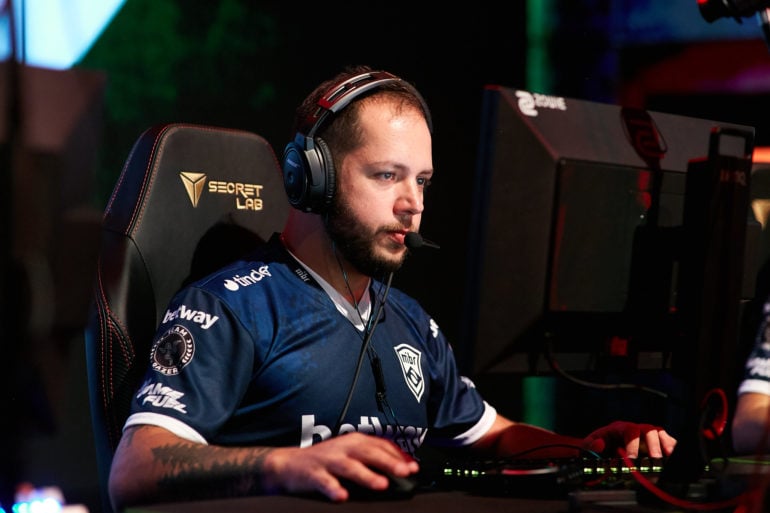 The move is a surprise because zews had been a key part in the team since he arrived from Team Liquid in December 2018. This was zews’ second stint with the Brazilians, but it wasn’t as fruitful as the first one between 2015 and 2016, when they won two CS:GO Majors, one with Luminosity and the other with SK Gaming.

The news were announced on MIBR’s social media, alongside with a compilation of zews’ best moments with the team. The coach, on the other hand, shared some details in a personal letter to the fans.

“Unfortunately, we weren’t even close to the success we were aiming for during MIBR’s reconstruction,” zews said. The 32-year-old also hinted that the team has internal issues.

“I’d like to say that I believe that MIBR’s problems will be close to being solved, but unfortunately I don’t know if that’s the case. The problems around here are complex, heavier, and more rooted than they appear to be.”

It’s unclear whether MIBR will hire a coach to replace zews or not, but it took two years to FalleN and crew try a new coach, Janko “YNk” Paunović, after zews left in 2016. The core of FalleN, fer, and TACO don’t win a tier-one championship since ESL Pro League season six finals in December 2017, and haven’t win anything with zews on board again.

As for zews, he said that will keep living in the United States due to the coronavirus pandemic, wishes to keep competing, and will weigh his options. Apart from his period with the Brazilians, he coached Team Liquid for two years from 2016 to 2018.

MIBR has finished first in Flashpoint’s phase one group B this week and will now play ESL Pro League season 11 North America starting tomorrow against Liquid.