Marvel Snap is a true success story, having been downloaded over 5 million times at the time of writing and earning over $2 Million. Despite that, the game is not perfect, and there are some glaring things to improve. The fanbase has already recognized many, and some have even been acknowledged by the developers, which is a great sign for the game's future.

While none of these issues are detrimental to the game's quality or enjoyability, improving on them would instantly shoot Marvel Snap into even higher standards. The game is good, but it could be one of the all-time greats. 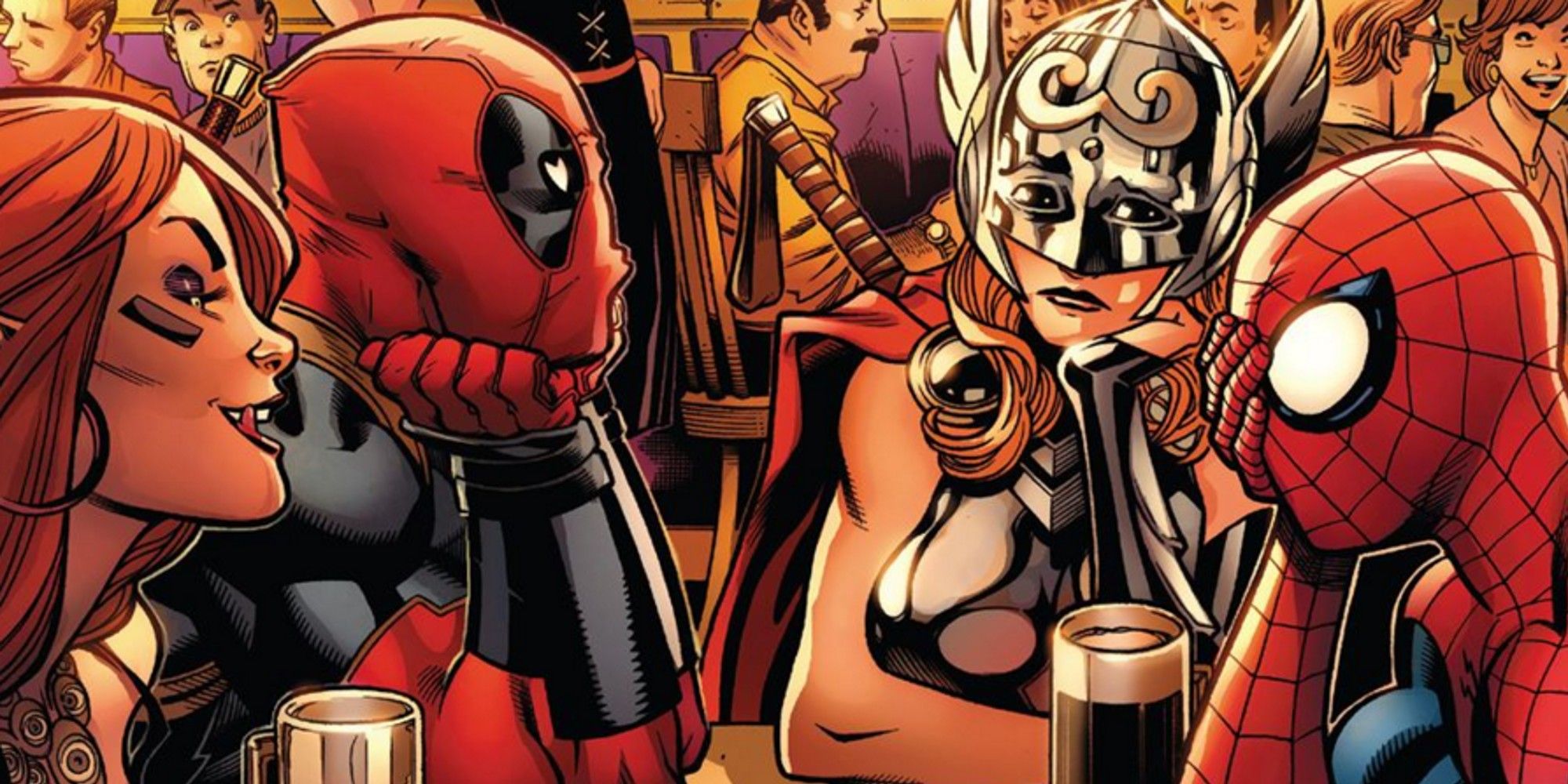 Marvel Snap is an online CCG, also known as a collectible card game. It has a robust meta so far, with several decks and strategies able to compete with each other. Unfortunately, there is no way to duel your friends.

It may not seem necessary at first, but a friend list and private/casual matches are a mainstay of the genre, and it would be great to see Marvel Snap implement it. Luckily, the developers seem to be interested in the idea, so this dream might soon become a reality.

Marvel Snap is unpredictable, mostly due to its random location system. The three random locations alter the game immensely, leading to annoying and even hilarious situations. The game has also utilized featured locations so far, which appear 40 percent more often for 48 hours, after which the location is added to the location pool.

There are also hot locations, picked at random every Sunday, that appear 60 percent more frequently. While these are nice ways to showcase individual locations and introduce new ones, they do feel a bit long and too common. The percentages or the duration being scaled back could make them feel more exceptional and also prevent deckbuilding around a singular location from taking advantage of it. 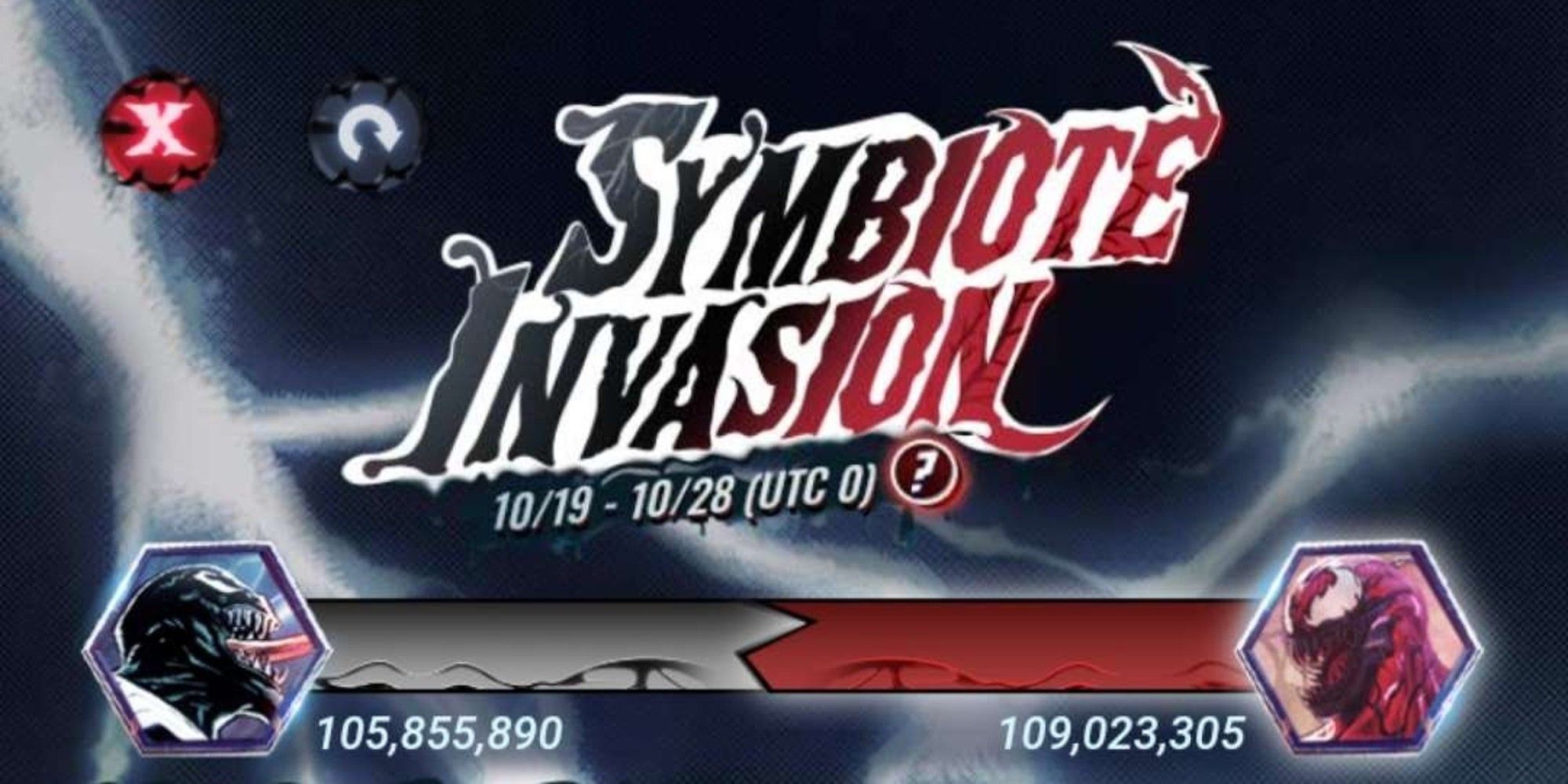 One of the biggest things that Marvel Snap has failed to do until now is to make events feel impactful and exciting. There have only been a handful of events so far, but unfortunately, none feel special.

The events themselves and how you interact with them feel like an afterthought, the rewards are not sizable enough, and worst of all, the events are hidden behind the news tab. If Marvel Snap has to improve on one thing, it's the way they do events. 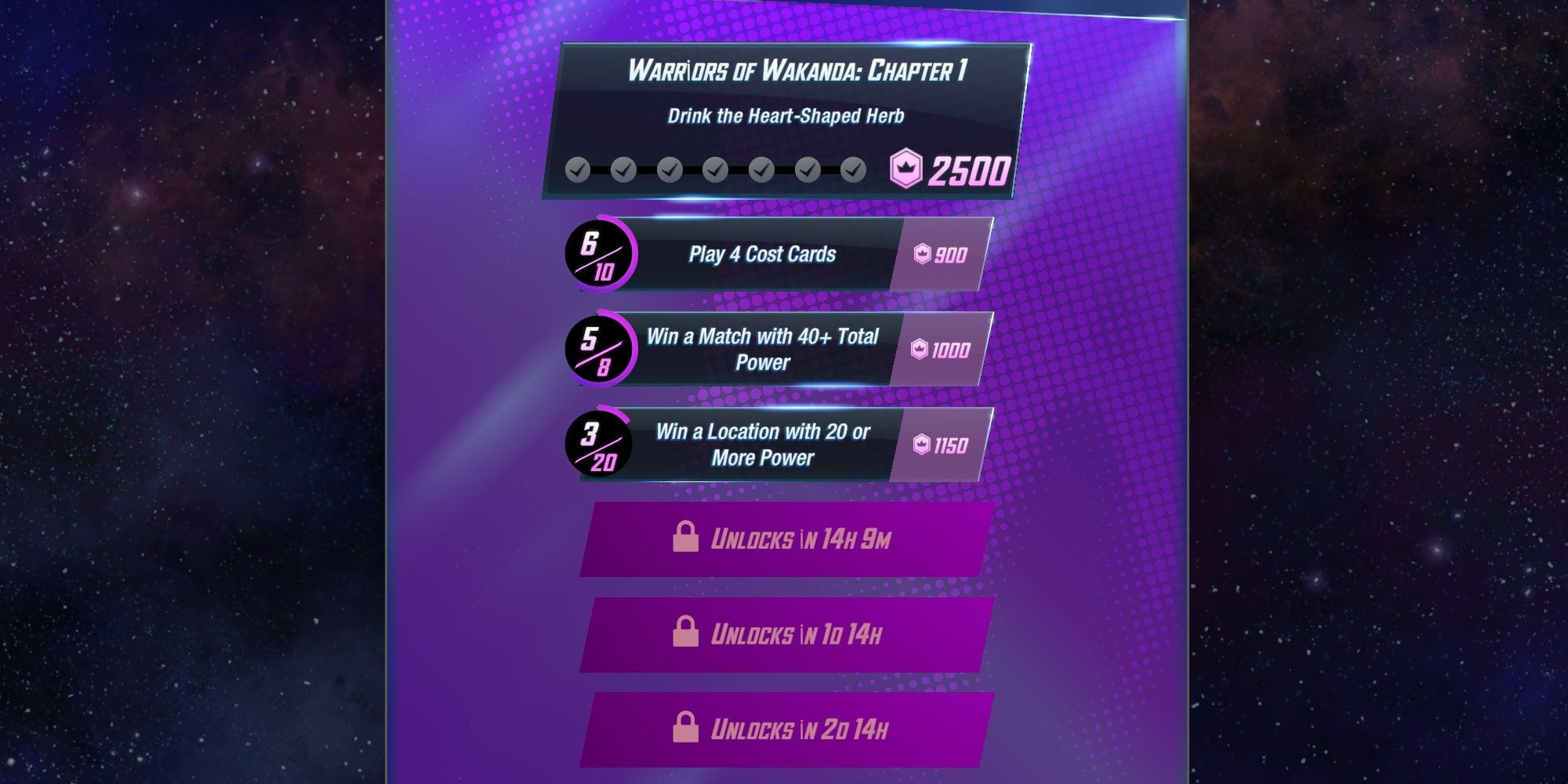 There are two types of missions in Marvel Snap: daily missions and season missions. The daily missions are relatively easy, and they refill every few hours or via spending gold. There's not much to say about these, it's a free mobile game, after all, and there are bound to be incentives to spend resources. The season missions, however, feel somewhat annoying.

These are predetermined and are revealed gradually. They are also separated into chapters, which after completion, yield bigger rewards. While it's understandable that the game wants to keep players coming back every day, it feels slow. Many players find themselves done with the seasonal missions revealed and waiting for the new ones. A bottleneck in such a fast-paced game feels infuriating at times. 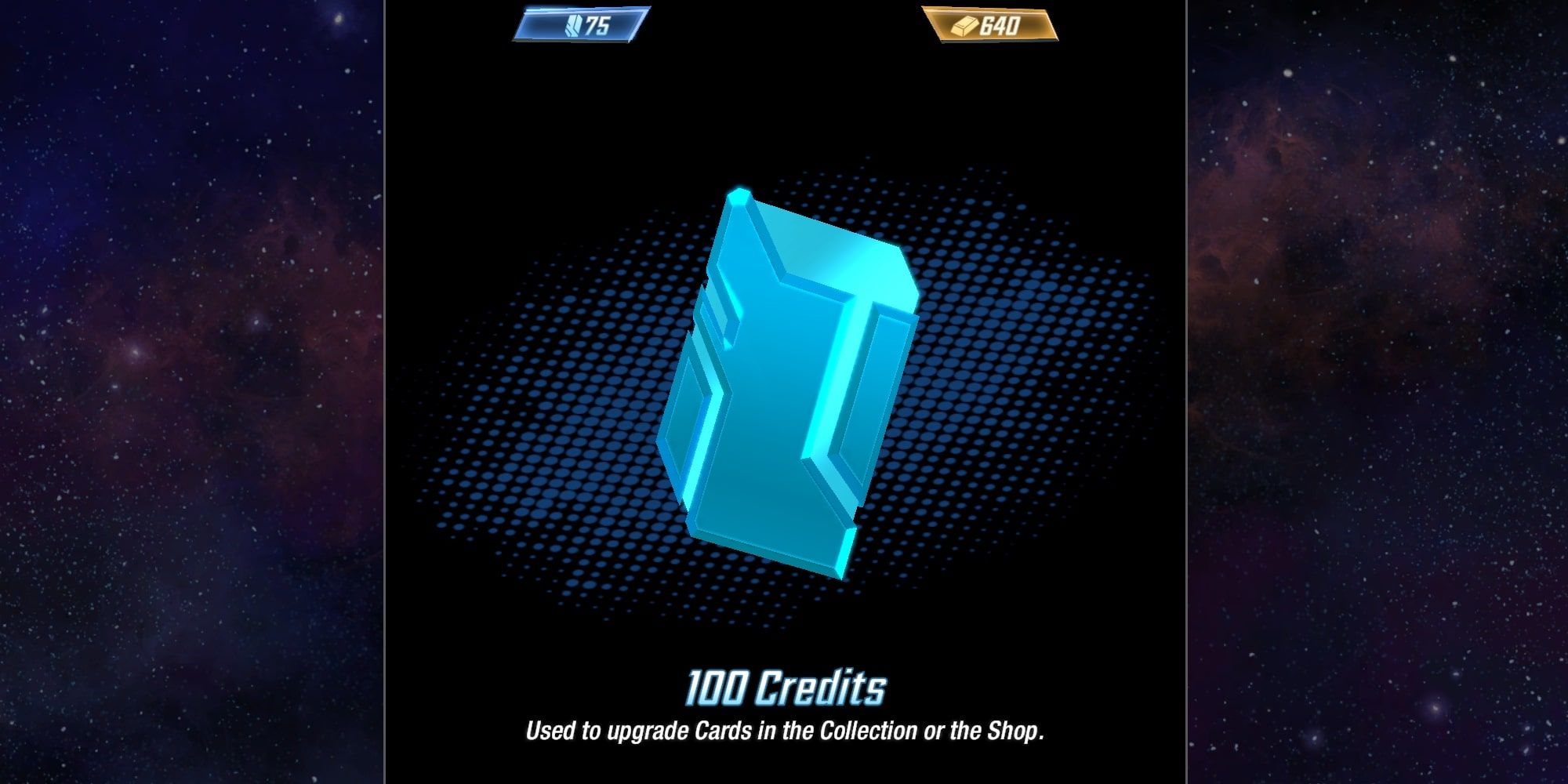 One unique thing about Marvel Snap is the system used to upgrade the cards. There's a collection level, which is increased by upgrading your existing cards. Increasing your collection level gives you access to more resources and cards.

The problem is how you upgrade your cards. You need two resources, credits and boosters. While it's fairly easy to earn boosters through gameplay, the bottleneck appears in credits usually. The rewards are almost always mediocre for missions and season pass, and you're generally left with tons of boosters but little credit. More ways to earn credit, possibly via daily login rewards and such, could easily improve this.

5/10 A Way To Exchange Boosters 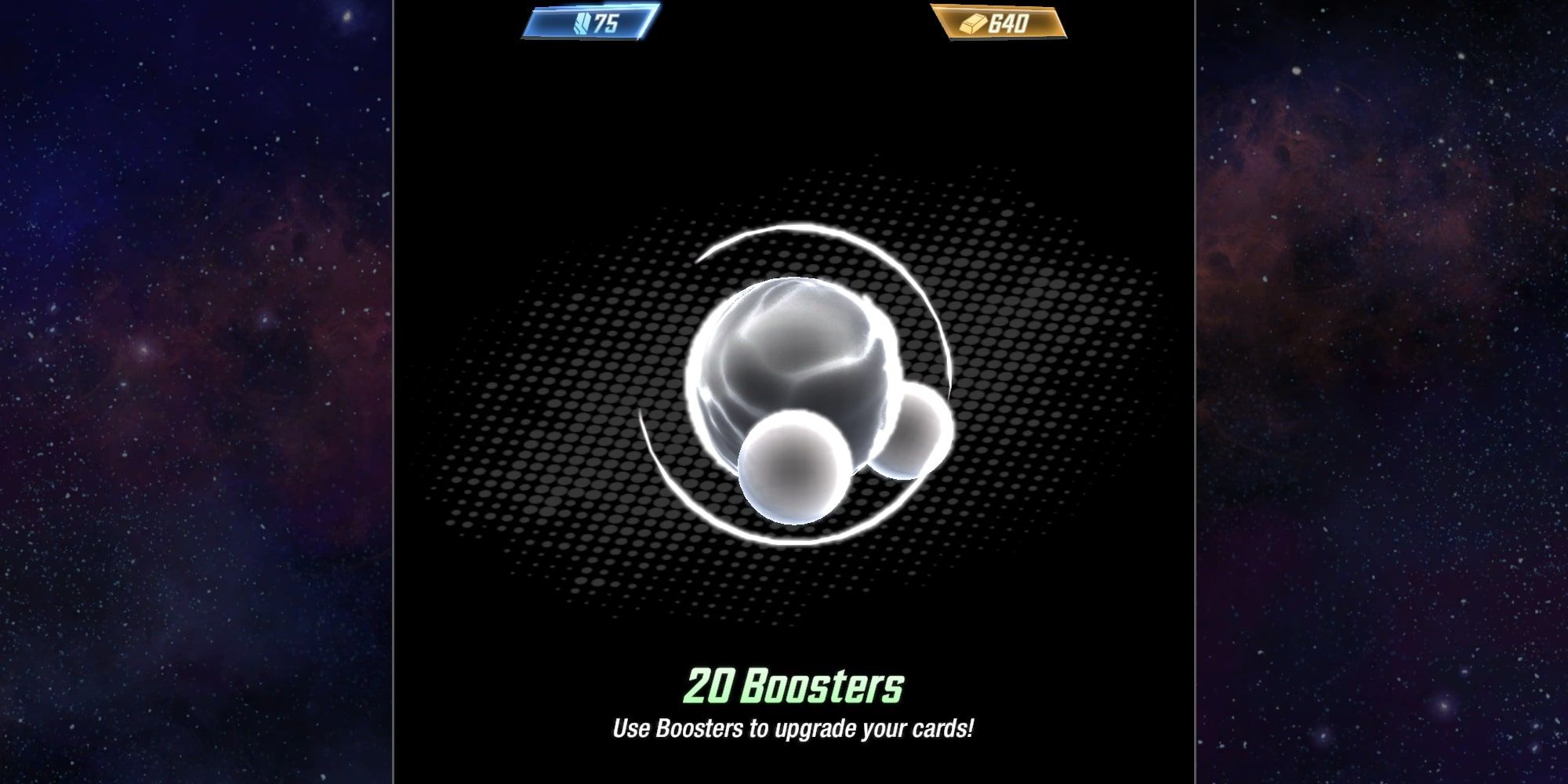 Speaking of how boosters gather dust unless you buy tons of credits with real money, why not make the boosters more useful? Once again, it makes sense for the game to create incentives for spending money, but loading up on boosters with no way of spending them feels wrong.

Maybe an exchange system could be implemented? "Selling" your boosters for credits or something similar. Even at an abysmal exchange rate, this would at least give you some options on what to do with your booster. It'd be great, especially since there might be boosters for cards you don't plan on upgrading. 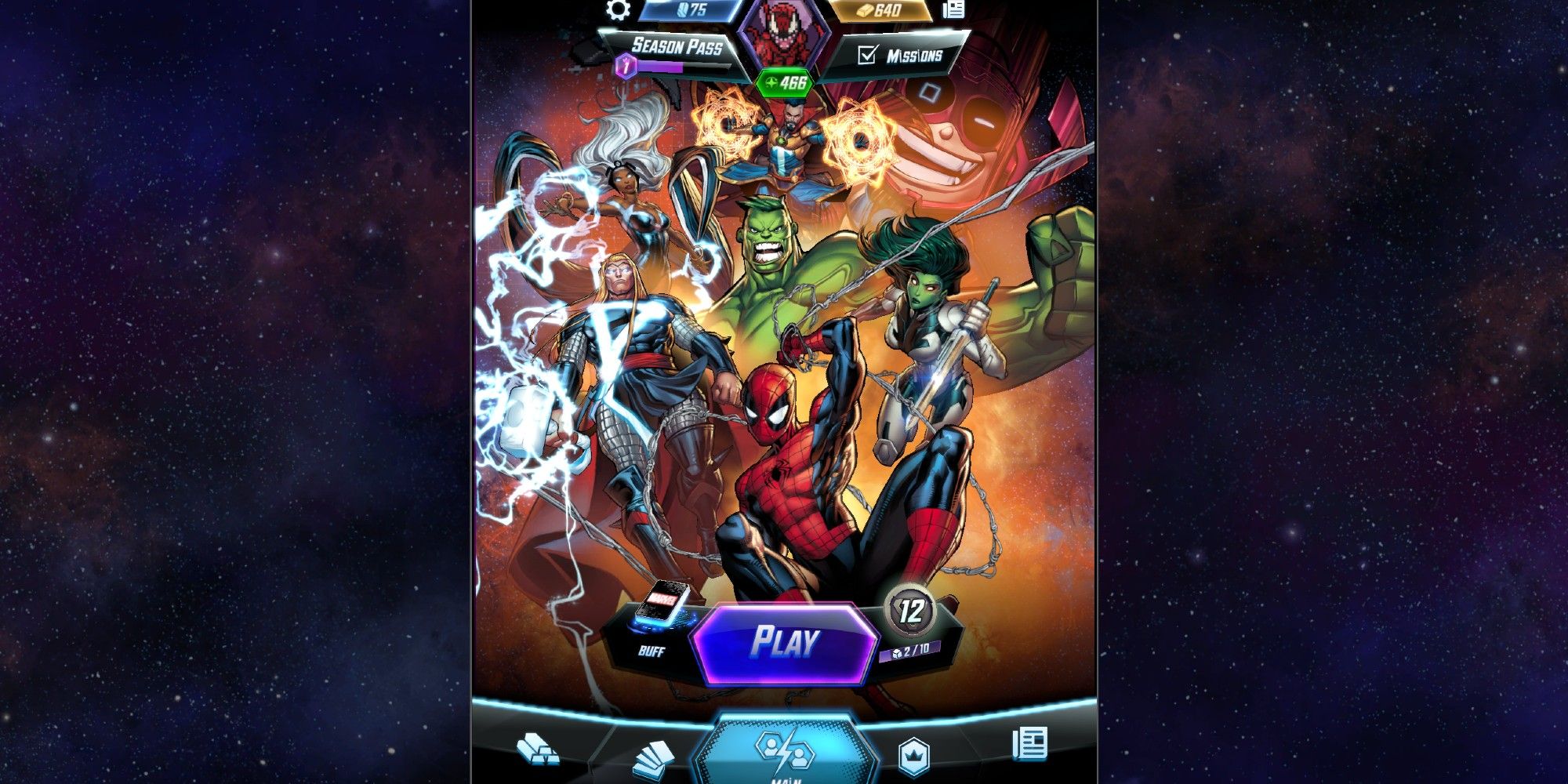 While Marvel Snap has a decent PC port, released alongside the mobile game, it's far from perfect. A few more technical issues were solved with the latest update, but there are still issues.

The main screen can be unwieldy, the events seem inaccessible through the news tab, and the screen feels empty on full screen. These are all easily solvable issues, and it would be great to see the PC version become as polished as the mobile version. 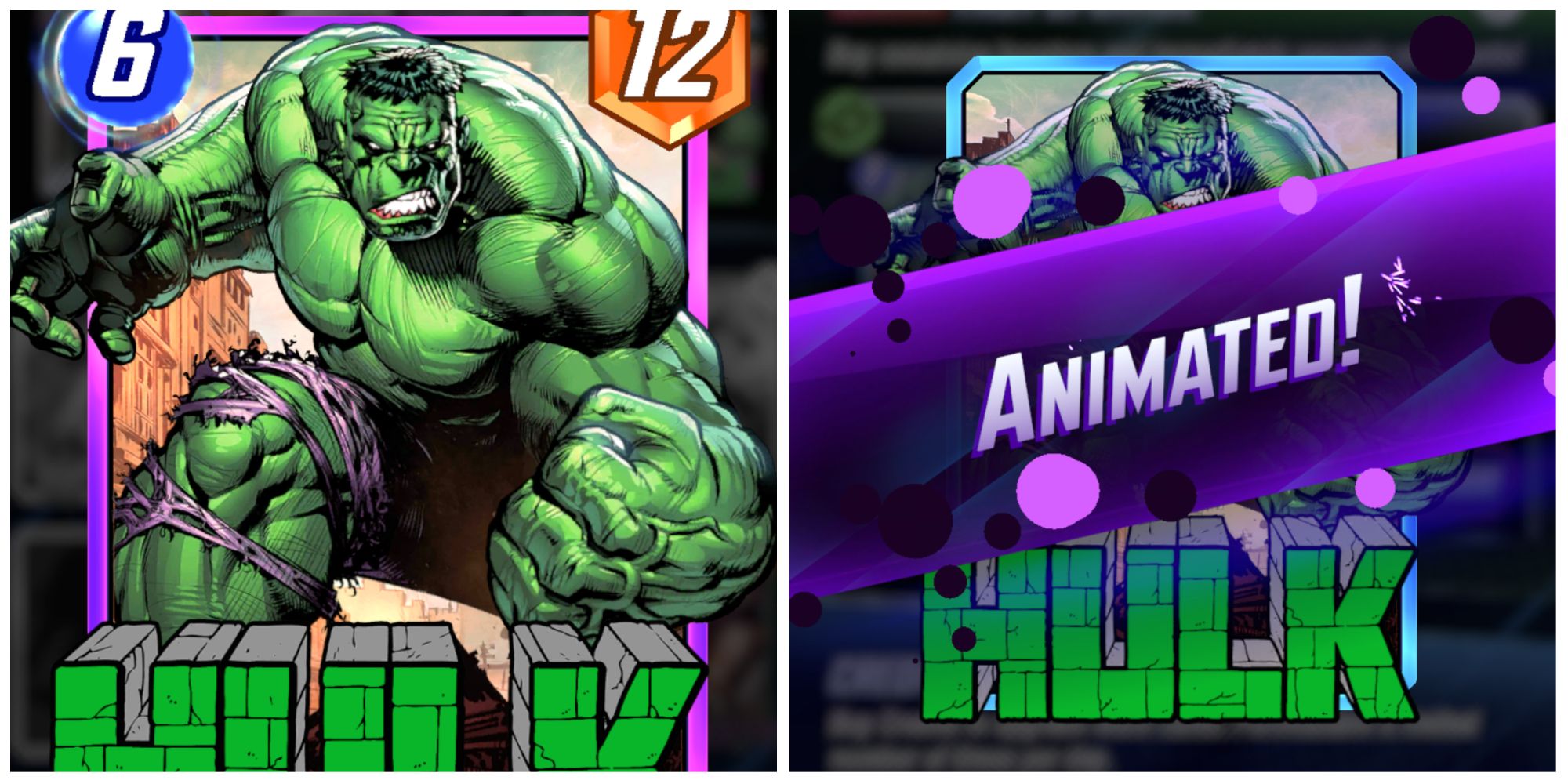 Marvel Snap has a large focus on comic book style card art, and they all look incredible. The game also focuses on that, giving players rewards for upgrading their cards, which alter them in some way.

While the Frame Break and 3D levels feel like a huge leap forward, the remaining upgrades feel a little underwhelming. Maybe better animations, a signature of the creator, or even more dramatic lighting could feel more impactful than an animated frame. 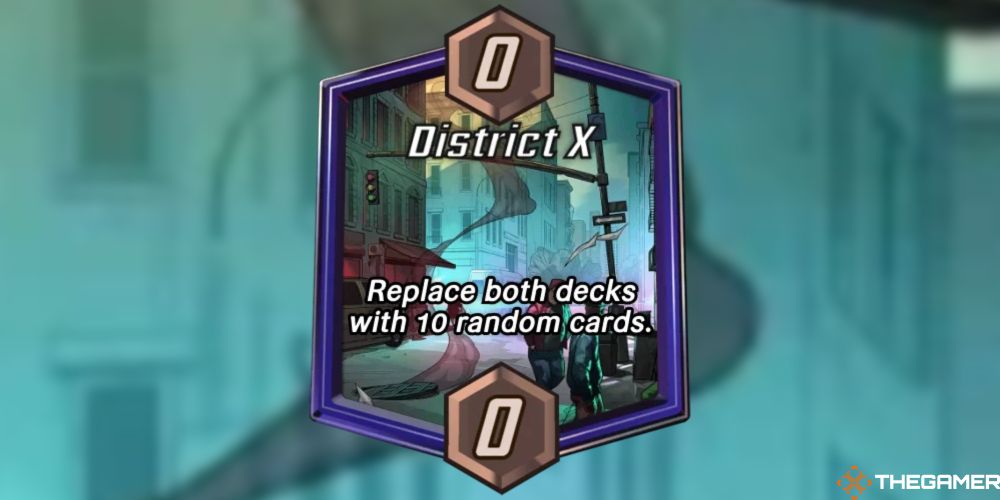 The core gameplay of Marvel Snap is absolutely fun, without a doubt. However, since the games take such a small amount of time, they can feel repetitive after some time of playing them in succession. The best way to prevent that would be to add new game types or new formats in card game lingo.

What if there was a lobby for 10-turn games? Maybe a game mode with 5 locations? A temporary, X-Men-only mode? The essence of Marvel Snap is so beautiful and easy to learn that playing around with the rules could be extremely fun for more experienced players. 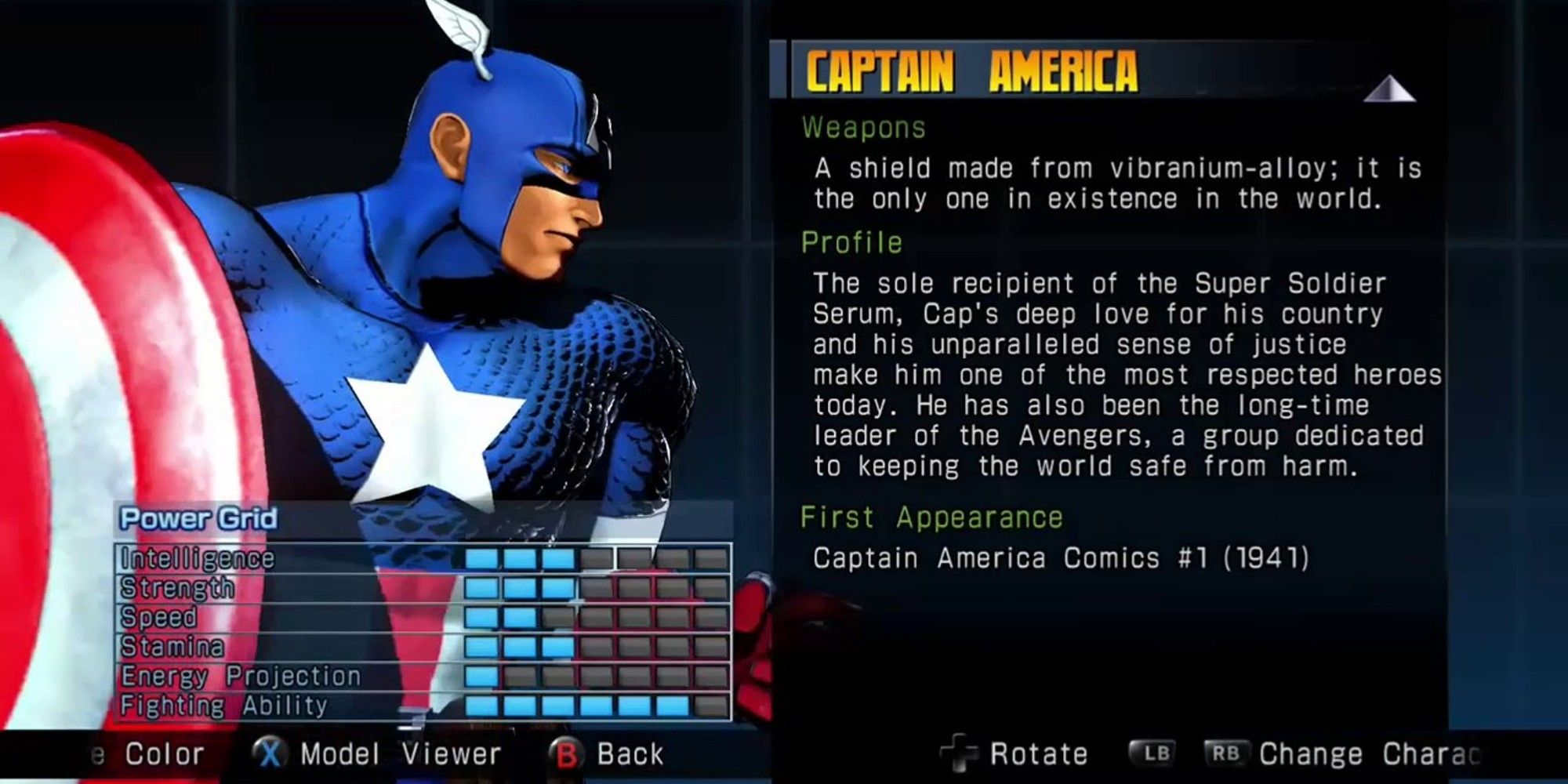 Regardless of how great the mechanics are, how good the systems are implemented and how smoothly the game runs, Marvel Snap runs on its characters. Having access to such a grand multiverse of iconic heroes and villains makes the game so much more fun than it would have been otherwise.

It's sad, however, that you only get a tiny quote if the character has no abilities. What if there was a compendium akin to a fighting games character biography? It would be a perfect way to introduce iconic characters to newcomers and give players a chance to learn more about their favorites. Why not take full advantage of your roster?