With Rebellion’s zombie adventure now available on the Nintendo Switch, it’s worth revisiting some of the game’s more unorthodox aspects. For example, many games have zombies (and they're rarely friendly), but how many have zombie gondoliers, and zombie sharks? Whether they’re odd details, quirky customization options or various other head-scratching additions, here are some things that still don’t make sense in Zombie Army 4: Dead War.

10 Why Can't We Control Our Zombified Characters? 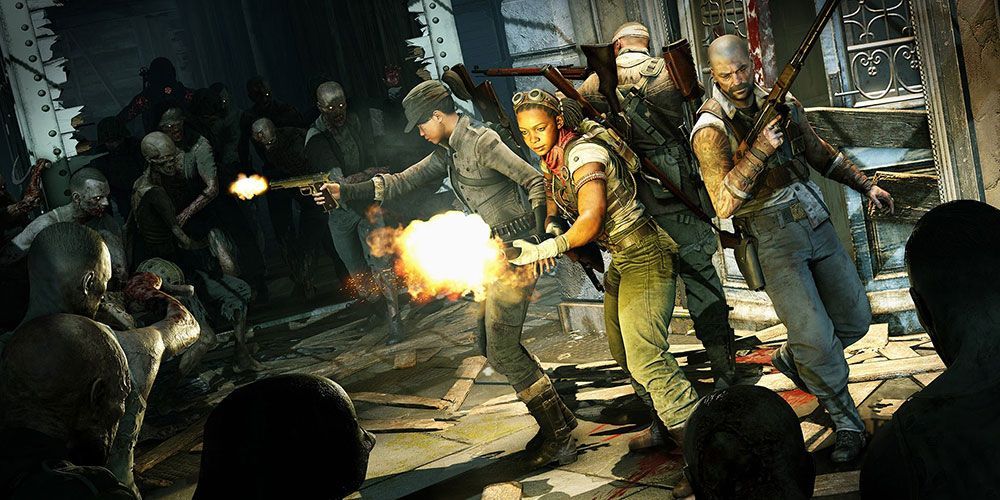 When you or another member of the squad dies in Dead War, you are forced to watch helplessly as your character's undead corpse reanimates and joins the shambling army of the undead. While the results can often be hilarious, it is puzzling that the developers wouldn't allow you to take direct control of your zombie self.

This wouldn't need to be a fully-fledged versus mode (Left 4 Dead arguably struggled with this), but rather a fun way to double-cross your friends by causing some extra mayhem. It would be hard to incentivize killing your former teammates, though, since players are allowed to respawn once their zombie self is killed. That said, an extra achievement highlighting successful zombie player kills could be a fun way for players to satisfy these treacherous urges.

9 The Undead Sharks Are Sorely Underused 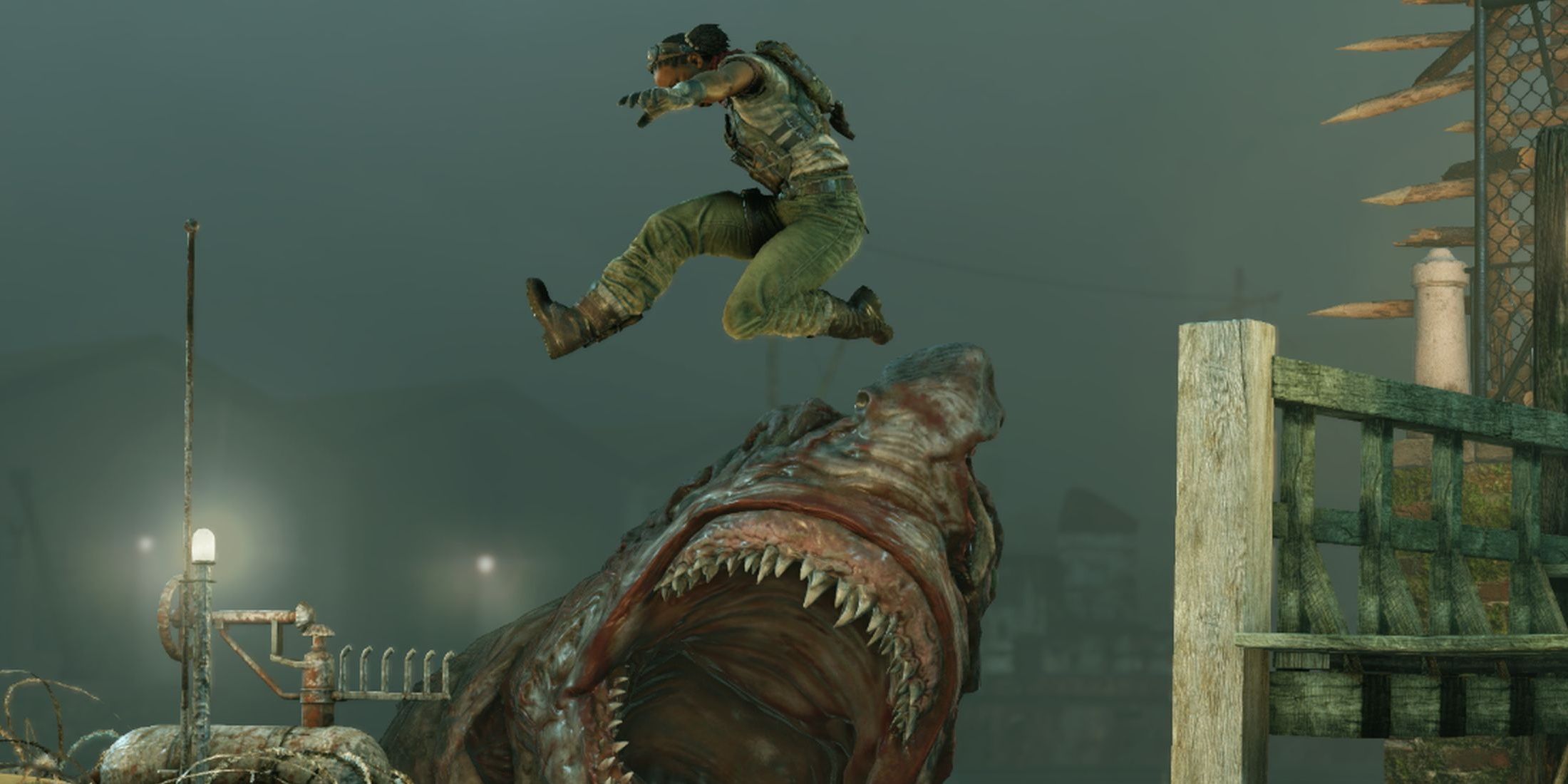 Though they were featured heavily in the marketing, Zombie Army 4's undead sharks don't make very many appearances within the game. Most of the time they are relegated to appearances as occasional traps, or patrolling the waters as level boundary guards. It’s hard not to imagine how awesome it would have been to fight one of these formidable beasts head-on.

Imagine a recurring undead shark mini boss that leaps out of the water and onto unsuspecting players at unpredictable intervals. It would've been pulse-pounding fun. A fully-fledged boss fight against a shark outfitted with some kind of nefarious enemy super weapon would also have been a sight to behold. The closest we get is a brief (but still glorious) cutscene of a player escaping one at the end of Death Canal.

8 The Emphasis On Sniping 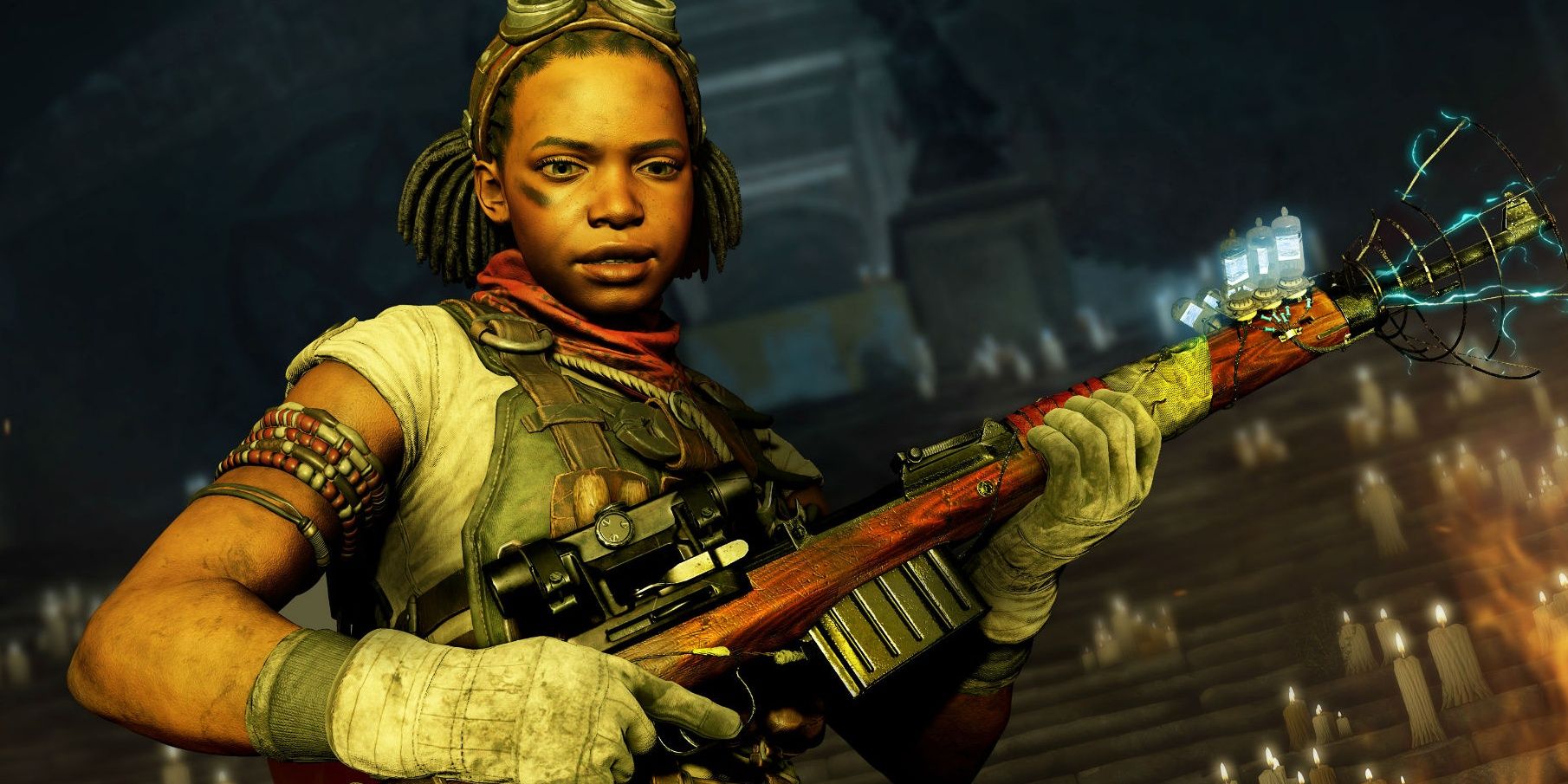 The Zombie Army games inherited much from the Sniper Elite series, including the latter’s spectacular sniping mechanics. That said, taking the time to pick off the endless undead hordes from a vantage point has always felt odd, especially when much of the combat is done in close quarters. 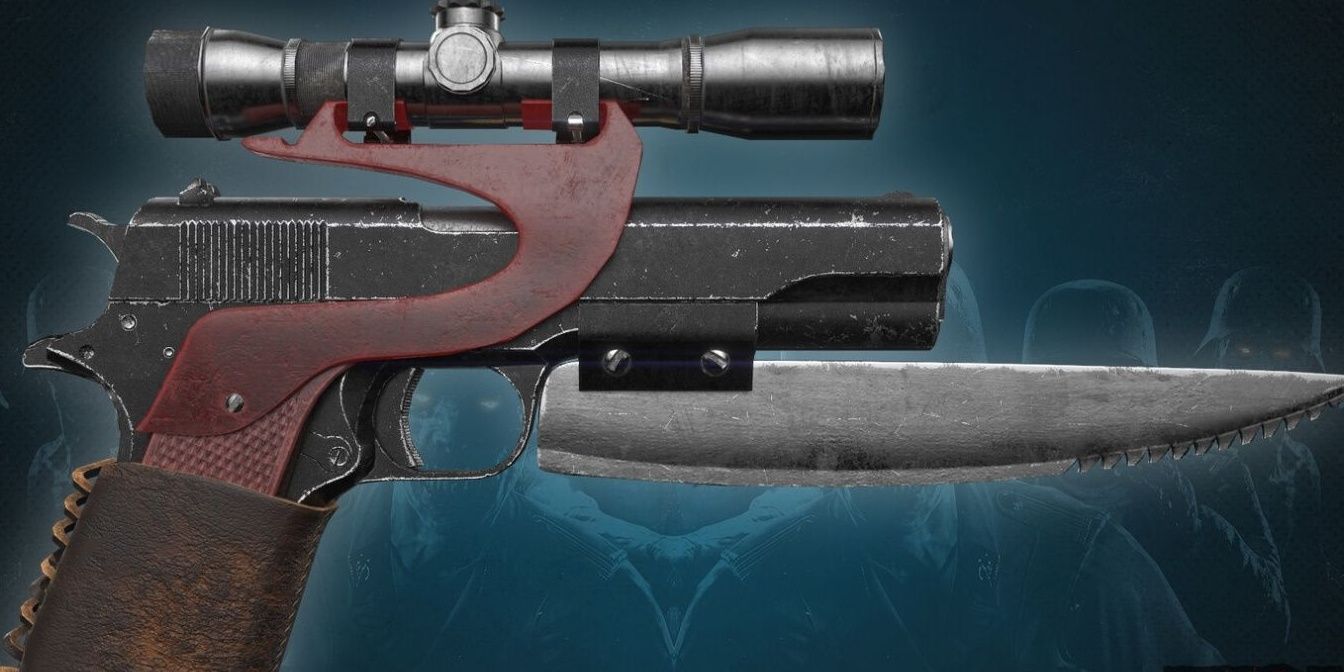 No player is fully prepared for an expedition into zombie-infested Europe without a trusty sidearm. The game’s range of pistols, which includes the trusty Colt M1911 and powerful Webley MKVI, offers many fantastic ways to add some extra close-proximity defense to your kit.

That said, the addition of attachable bayonets to those pistols is arguably a bit too much, and aesthetically they look a little silly. Bayonets are best saved for your rifles for situations when you don’t have time to reach for your pistol.

6 Why Is Karl Still Here? 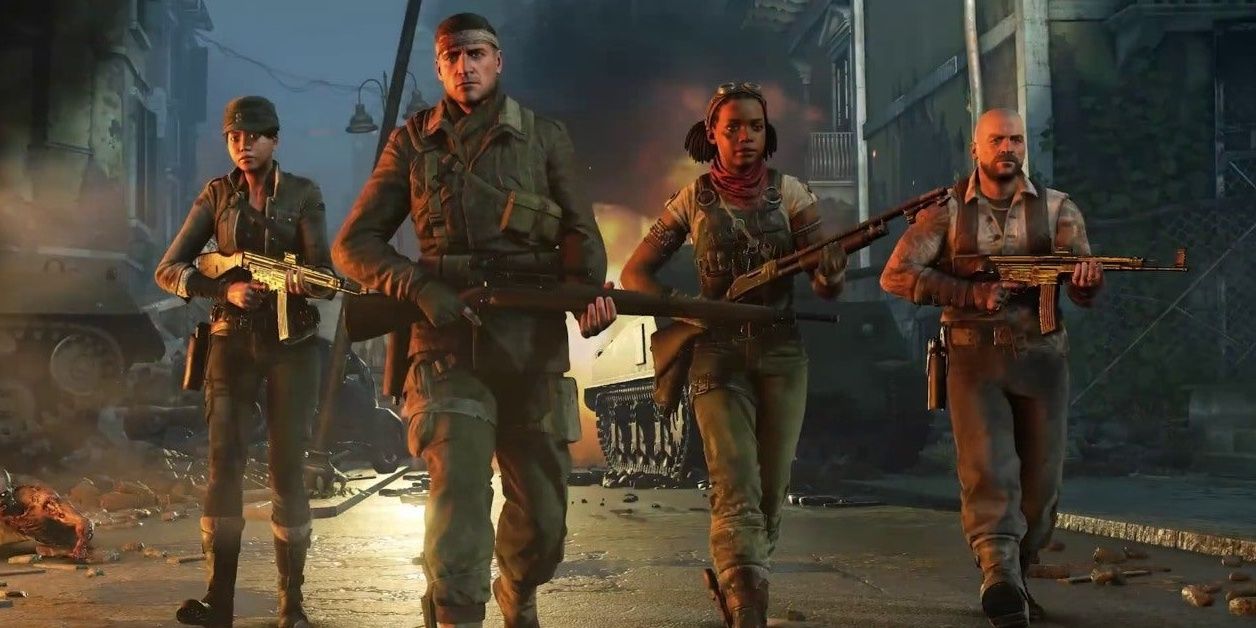 Karl Fairburne, the hero of the Sniper Elite series, also pulls double duty as one of the main protagonists of Zombie Army 4: Dead War. It made sense in the earlier entries of the Zombie Army series, which seemed to have had closer ties to their parent franchise, but after four games it's perhaps hard to justify keeping him around.

While Karl is not as bad as some recurring protagonists, characters like Boris and Shola deserve some more time in the spotlight. Karl could still stick around in the series, though maybe as a decorated resistance leader who directs the squad to their next flashpoint. 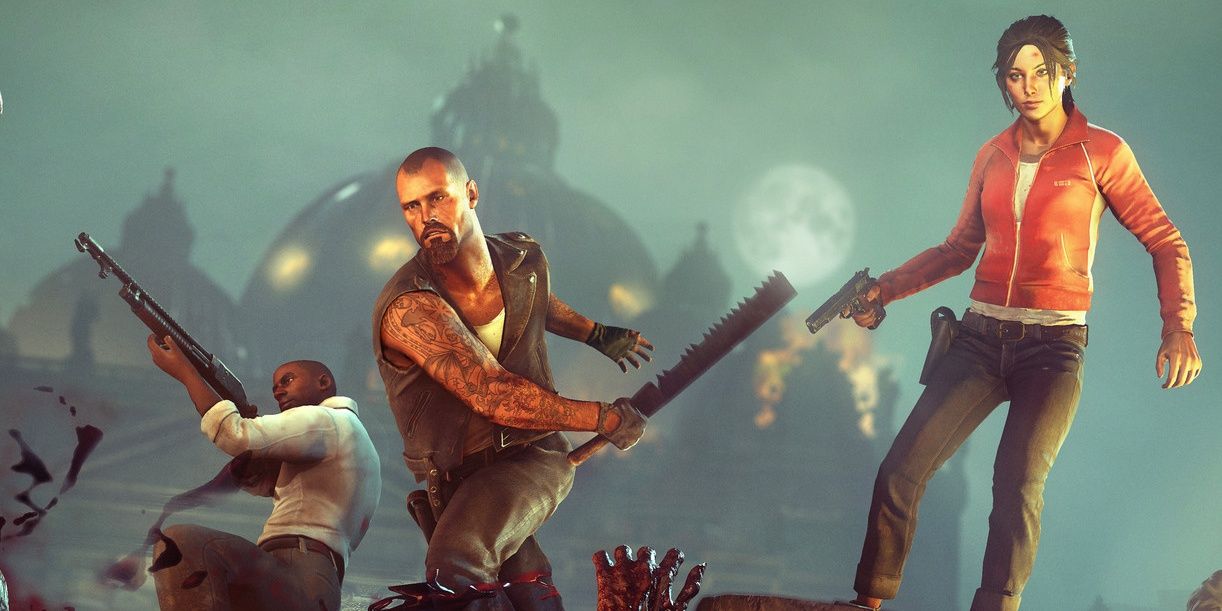 From a nostalgia standpoint, seeing all eight characters from both Left 4 Dead games return to zombie-killing is fantastic. That said, the characters don’t blend well visually with the weapons and setting of Dead War's era. Nick’s Miami Vice-esque suit especially looks off among the bombed-out bunkers and trenches of this title. An additional batch of levels detailing why and how Left 4 Dead's were transported to the World War II would have helped to make their inclusion feel more natural.

Art style consistency aside though, the two free DLC packs are a fantastically nostalgic return for some of gaming's most beloved zombie slayers, especially considering the uncertain future of Left 4 Dead 3.

4 How Do Those Zombie Tanks Work? 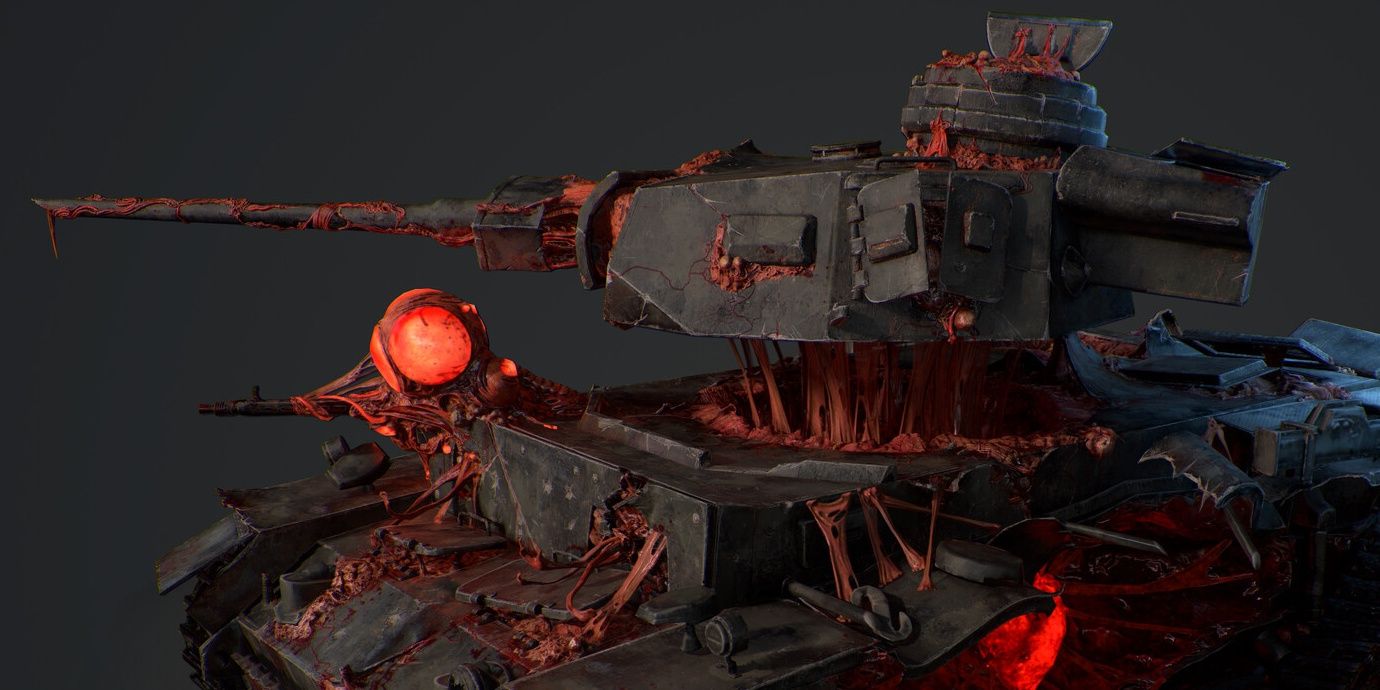 With Dead War's setting in mind, it’s no surprise that Karl and company encounter a few tanks along their journey. Players will notice right away that the tanks fought in-game are living vehicles of destruction, held together by zombielike flesh.

It’s a wonderfully gory approach to tank design, and one that immediately begs the question of how these monstrous war machines function. Are the fleshy bits the remains of the tank’s former crew? The player’s only clue are the bulbous weak spots visible on the armor, which must be destroyed in order to defeat the tank. 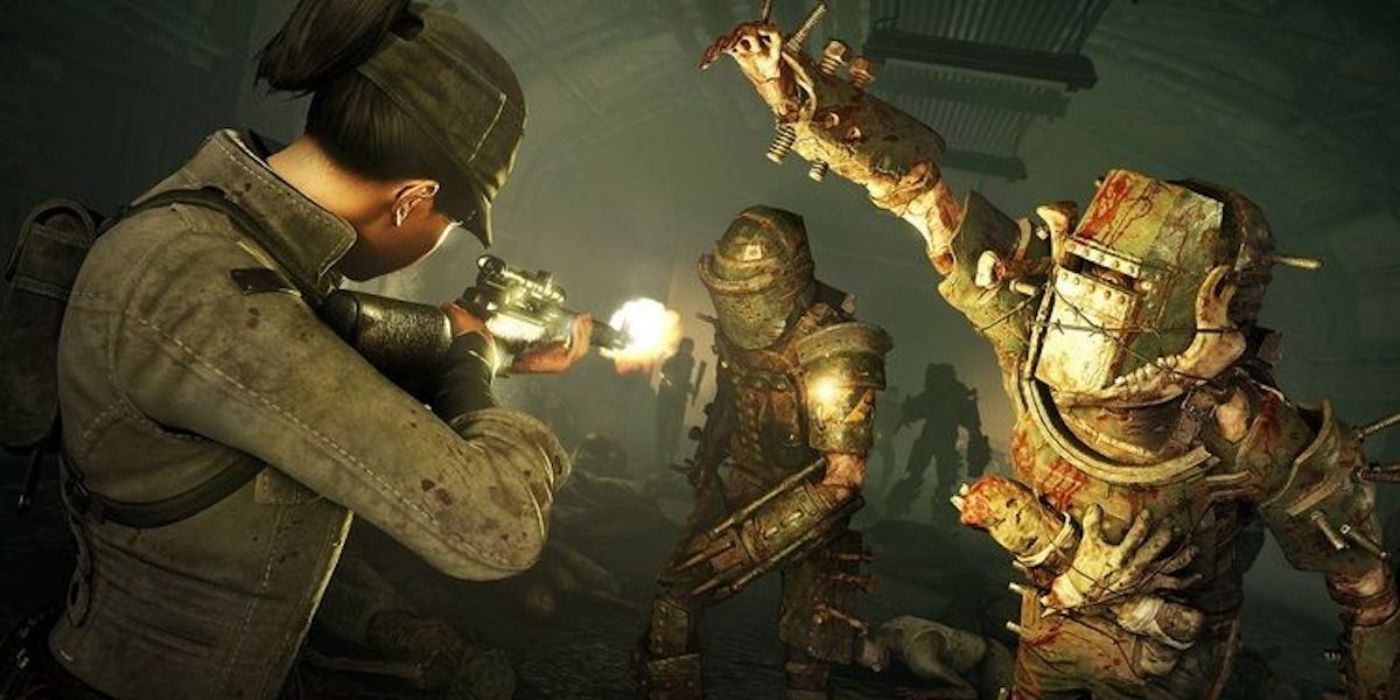 Zombie Army 4: Dead War already plays fast and loose with its World War II setting, from the fantastical sci-fi weaponry to its alternate timeline and so on. One of the more subtle deviations from the setting is its soundtrack, which trades the somber strings and horns common within the genre for frantic and funky tracks. It truly provides an ambience all its own.

The soundtrack arguably fits right in with the pulp-horror aesthetic seen throughout the rest of the game. It may also make players speculate on whether the series might embrace other time periods in future entries (there are some intriguing options for Sniper Elite too), as the past is clearly one big playground for the developers.

2 You Can Simply Run Past Most Enemies 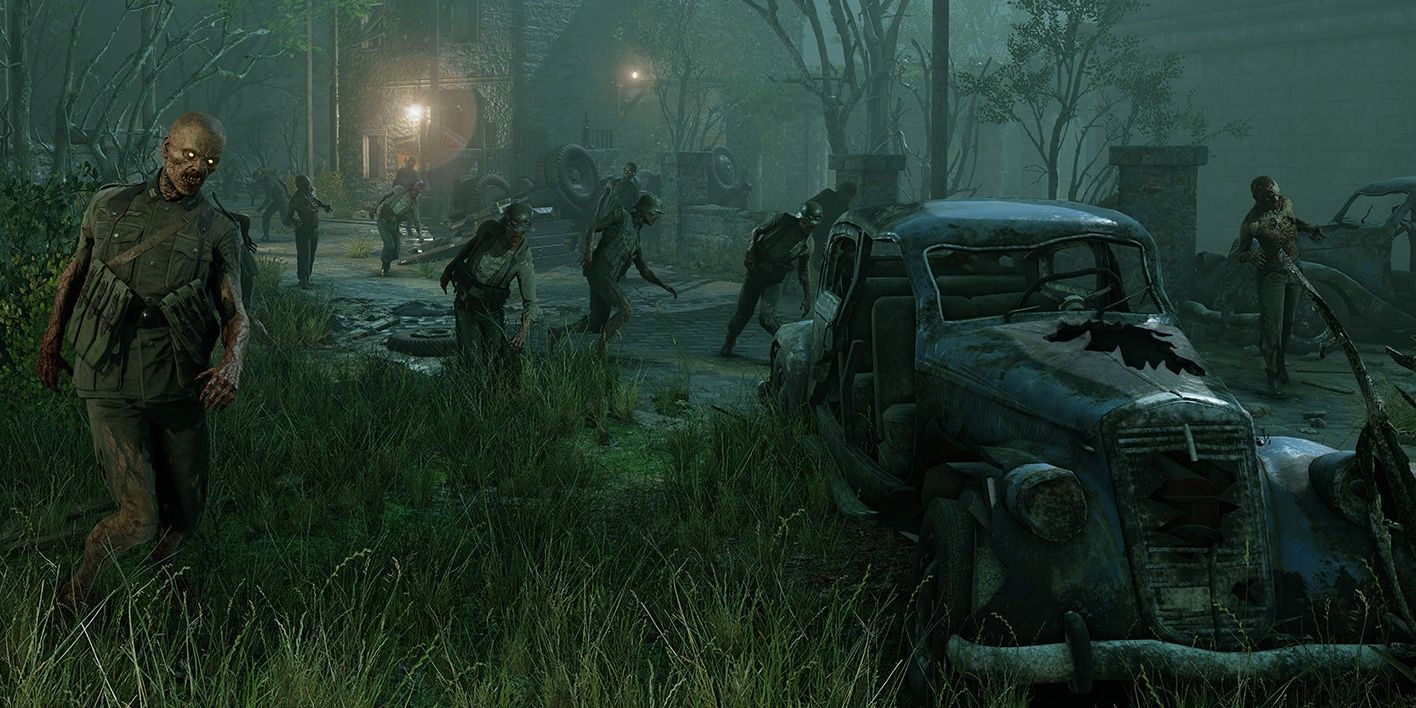 Combat in Zombie Army 4 is frantic, gory fun. Unfortunately, many of the combat encounters can be skipped entirely by simply running past the undead hordes. The shambling zombies just aren’t fast enough to catch up with players in full sprint.

Fast-moving characters like Jun have an especially easy time zipping past groups of undead. The open level design also makes it easy to dodge any undead soldier that happens to get close. Thankfully, this problem is only really apparent with smaller encounters, not so much in larger set piece battles.

1 The Story Is All Over The Place 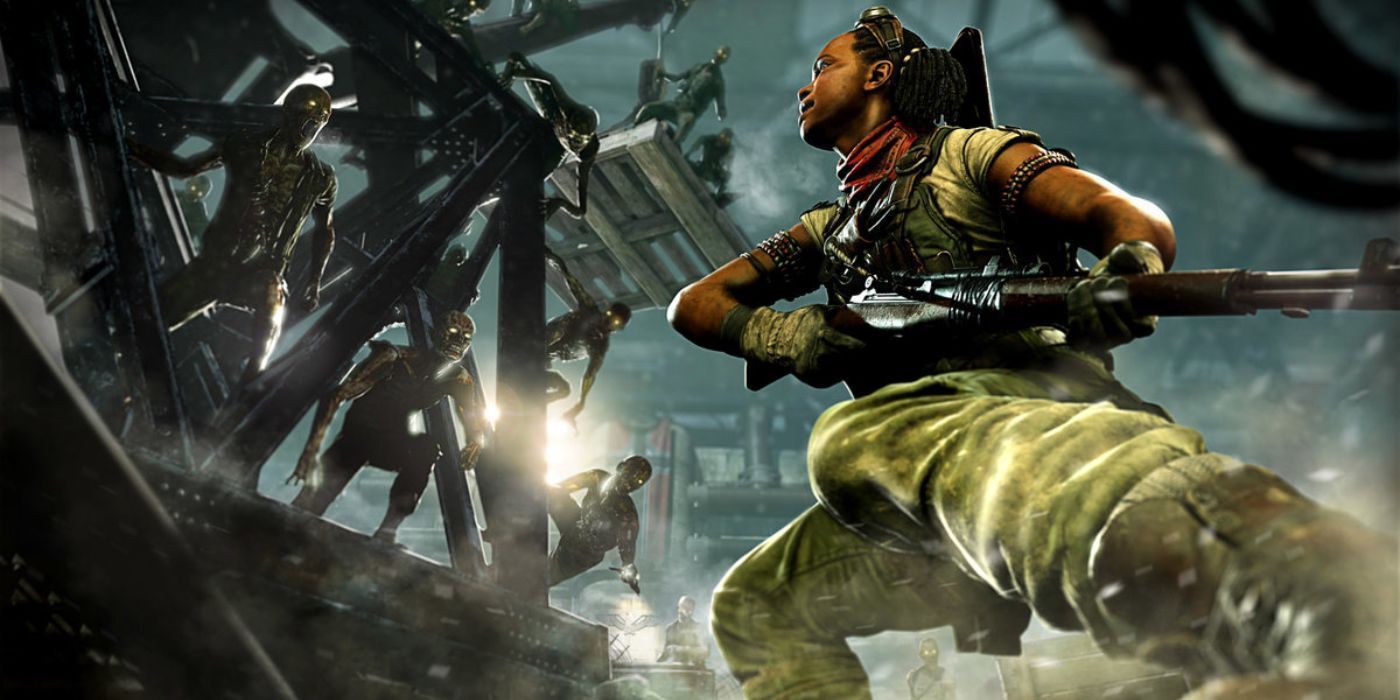 It’s no secret that Dead War's narrative takes a back seat to its bombastic and brutal co-op zombie slaying. The game does its best to clue players into this alternate history's lore through short cutscenes and chatter from NPCs, but a lot of the information is still bare bones (just like the undead enemies players kill in droves).

The game’s economical approach to its narrative lets players enjoy the varied campaign without interruption, certainly. The undead are roaming free through this devastated take on Europe, and perhaps that’s all players need to know. From a narrative standpoint, though, things can be very difficult to follow.