PUBG is the most popular game of the era. If you’ve played it, then you should have known that how addictive it is. As we already know, with increasing popularity, the game has taken over the minds of gamers and hence, it even got banned in some areas.

PUBG Mobile has come up with very strict anti-cheating rules which if you don’t follow; your account might get banned permanently. Since, the developer of the game, Tencent Games is continuously introducing new content, it is getting better and better.

It is the hottest game and truly a paradise for the hardcore gamers. But, the problem arises when the players use wrong ways or cheat in the game. To put an end to it, the makers of game came up with certain anti-cheating rules, so if any player found doing certain misleads then his account may result in a permanent ban.

So, in this article, we will discuss some ways by which you can keep yourself at the safer side and protect your PUBG Mobile account from ban.

There are basically two types of account ban in PUBG Mobile. These include temporary and permanent ban. A temporary ban is the one that last for a couple of days whereas the permanent ban lasts for 10-100 years. 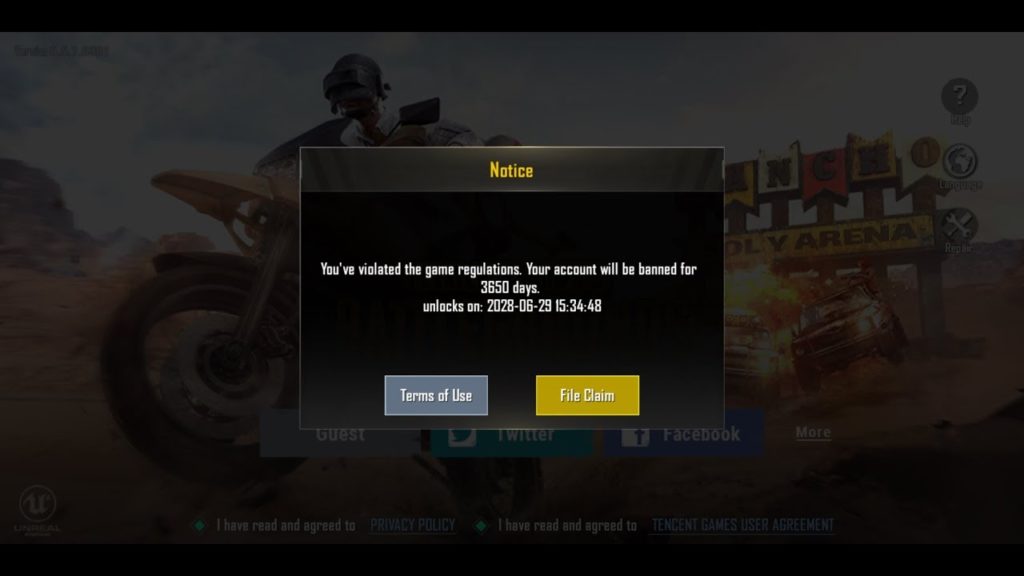 This is the biggest issue with PUBG, which needs serious concern. The use of inappropriate language and behaviour is truly disgusting. For this, PUBG Mobile has provided an option where the players can report others if they’re being abusive. And this will result in the temporary ban of the abuser.

Yes, you’ve read it right. Killing your teammates can get your account banned. There are some players who kill their teammates just for fun or something. But, be aware before doing that, because even your mates can report you. The ‘User report’ option is open for all. Usually, a team kill ban or TK ban last for 2-3 days but if you do this frequently then you may get banned for long period of time. 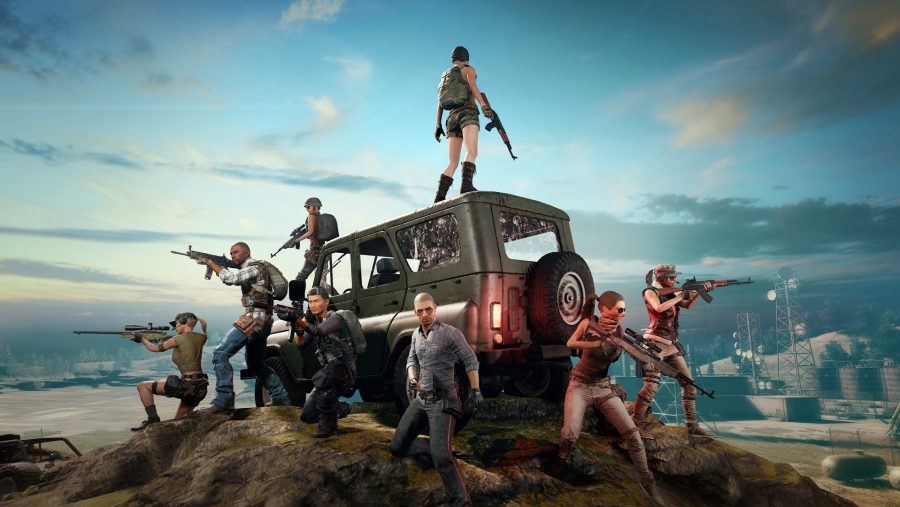 1] Use of Gaming Hacks

If you are about to use any hacks in your game, then stop right there. It can get you ban permanently. Gaming hacks comes under permanent ban and PUBG has a very powerful anti-cheat system. It can detect the players for using cheats and once found, they will be banned permanently. And as we already mentioned, this ban lasts for years!!! So, better not to think about it.

The PUBG Mobile account that is found to be abusing bugs will be banned permanently. It is considered as a major offence in the game. The bugs include looking through the walls by leaning or many other similar things.

3] Use of Third-party Apps

Using Third Party apps also comes under permanent ban category.  Players use third party apps to enhance their performance. But once, it is detected, the account will be permanently banned.