Open world games, by nature, allow you to invest dozens, if not hundreds of hours exploring a vast world. While there is no "one-size-fits-all" approach to the open world subgenre, most games of this ilk give you the freedom to do what you want, play how you want, and experience things in any order you want. The sense of exploration and adventure is permeable in the majority of open world games.

Games such as The Legend of Zelda: Breath of the Wild or Elden RIng give players a massive playground to simply enjoy as they see fit. Open world game design is seemingly becoming the standard in gaming with franchises such as Far Cry, Assassin's Creed, or Horizon giving players bountiful hours of exploration, challenges, and fun. No matter which type of open world game you enjoy, it's highly likely that you have done one or more of these relatable things.

5 Picking A Random Direction To Lead Your Adventures 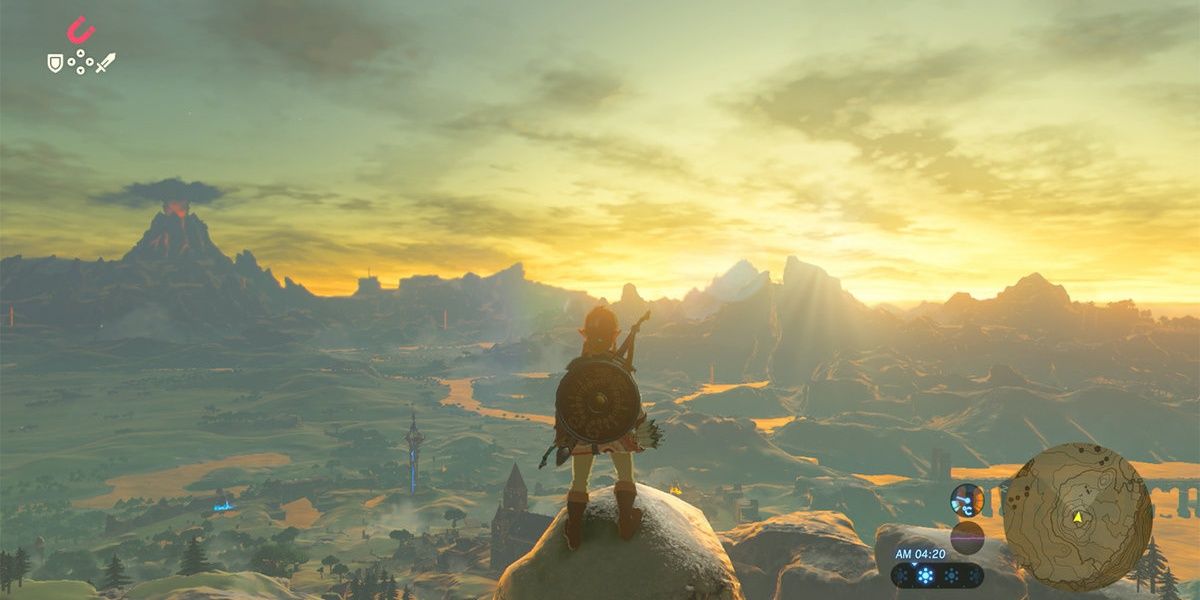 Many people adore open world games because they allow you to simply pick a direction in order to find adventure. Games like Skyrim allow you to drop into the game world, after a lengthy opening, to explore as you see fit. Perhaps you want to face a dragon or perhaps you just want to find a quiet fishing spot. Both ends of this spectrum showcase the freedom of many open world games.

One of the most exciting aspects of any brand new open world game is the ability to just choose your own adventure. The best example of this is The Legend of Zelda: Breath of the Wild. From the get-go, you can guide link to any area that looks enticing, yes, even to battle Ganon straight away. This level of freedom not only makes open world games replayable but also highly interactive and creative.

4 Seeing Which Areas You Can Climb, Scale, Or Jump Off Of 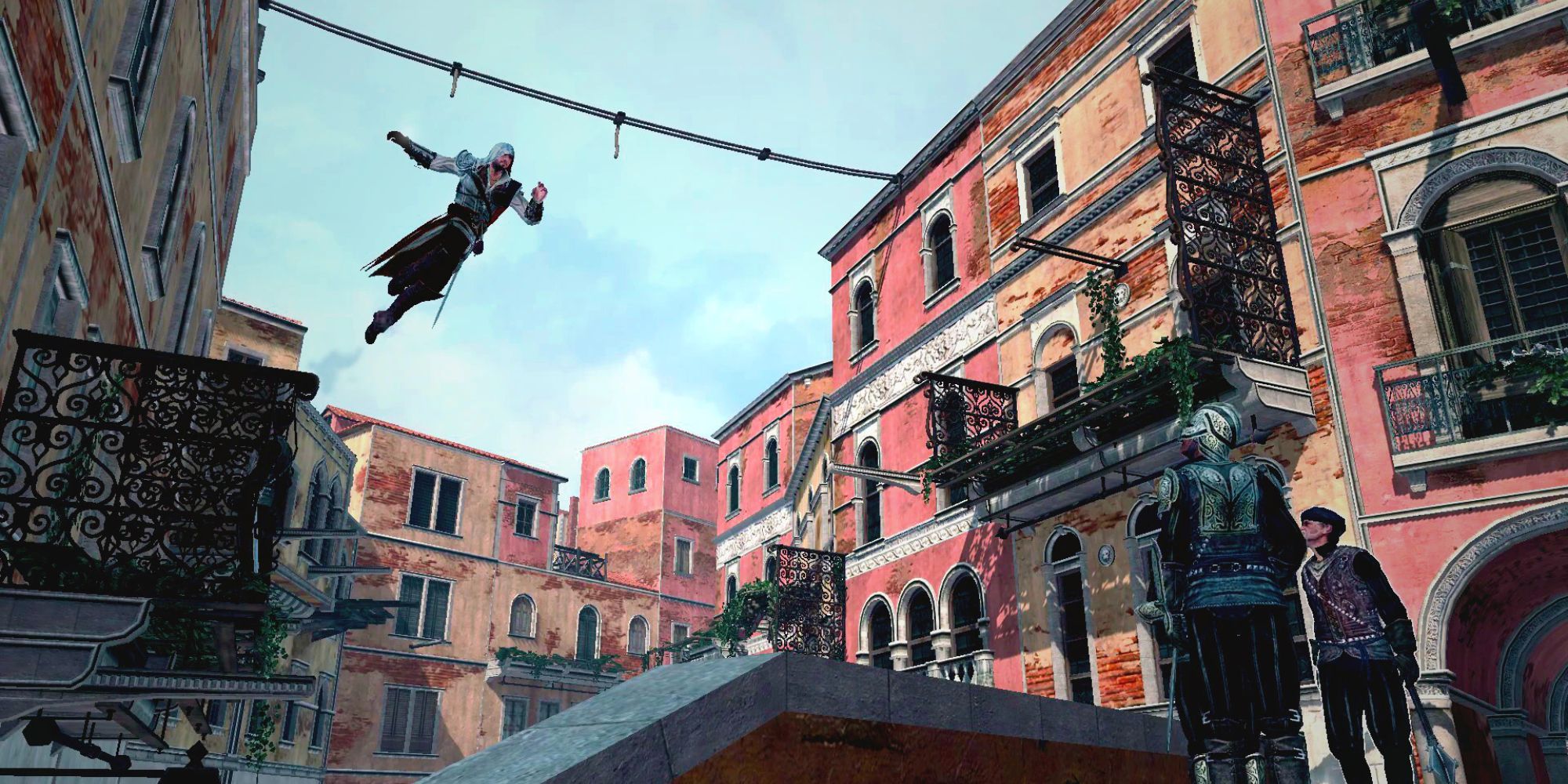 Okay, this entry could easily be a bit more niche, however, most people have probably at least tried this once or twice in their favorite open world game. Once you are plopped into a game world, many players head to a mountain, building, or cliff to see if it can be scaled, but also if it can be used as a literal jumping-off point. These strange yet relatable activities don't really serve a purpose other than to provide some entertainment.

A game like Assassins Creed is great for giving you the ability to creatively navigate large structures. In stark contrast to this, a game like Elden Ring lets you get up to a high point only to jump off of it to see just what happens. Spoiler alert, it's not usually in the character's best interest. Here's hoping you saved your progress recently. The best open world games give players the true freedom to explore every vertical inch of a game's map.

3 Avoiding The Main Quest Path In Favor Of Side Content 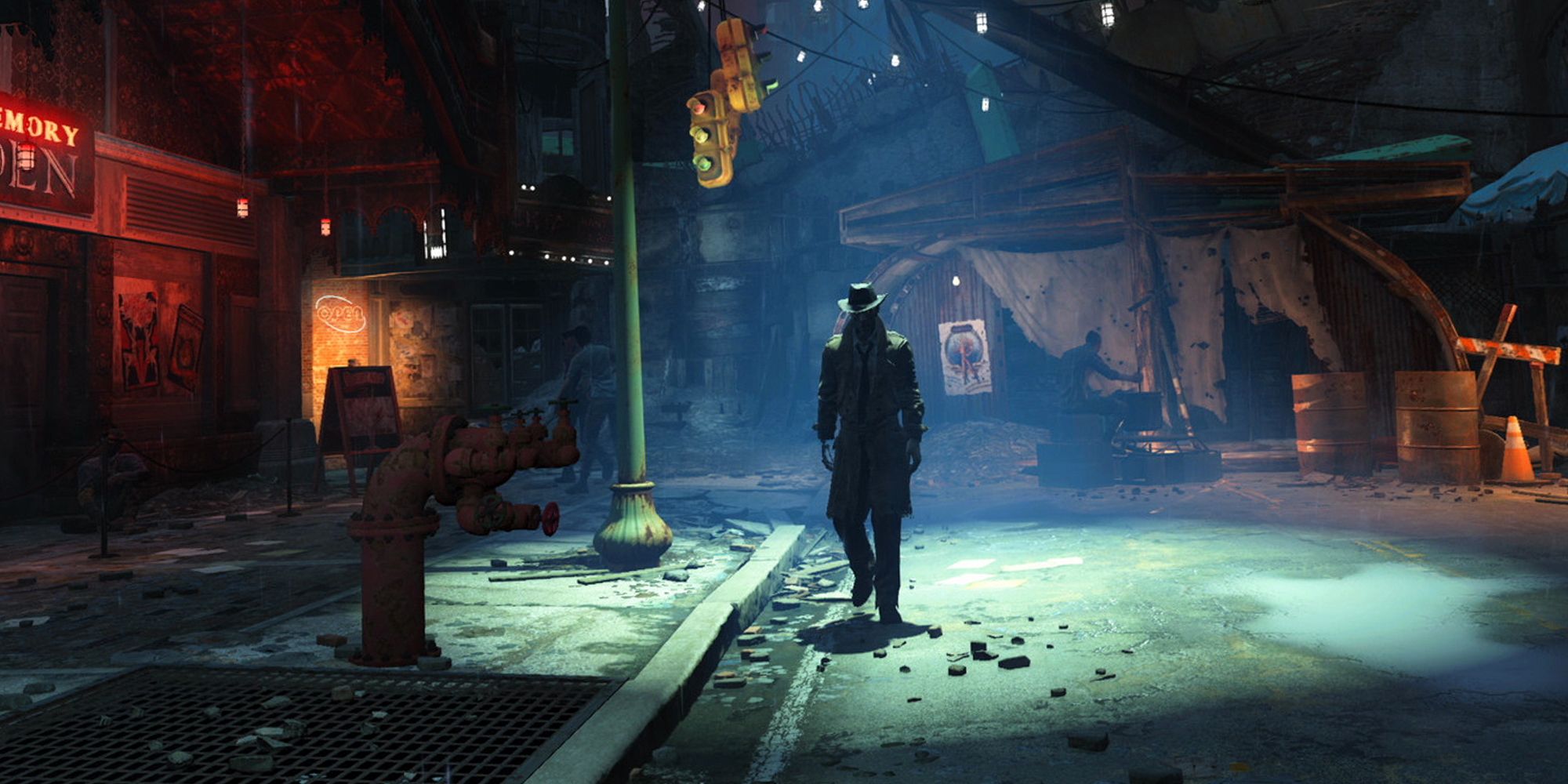 It's sort of sad to think of the hundreds, if not thousands of hours that developers pour into creating tightly wound narratives, plot points, or main quests, to just have players avoid them for a big portion of the game. Oftentimes, people will just leave the main story in the dust in favor of finding their own fun or adventure.

The Elder Scrolls and Fallout games are perfect examples of this. While both series have good, strong main narratives, it's often much more fun to just roam the fantasy landscapes or irradiated wastelands in order to find quirky NPCs, unique weapons, or random locations that offer a tidbit of lore. Generally speaking, open world games provide you with countless hours of superfluous fun by just finding the side content that's important to you. 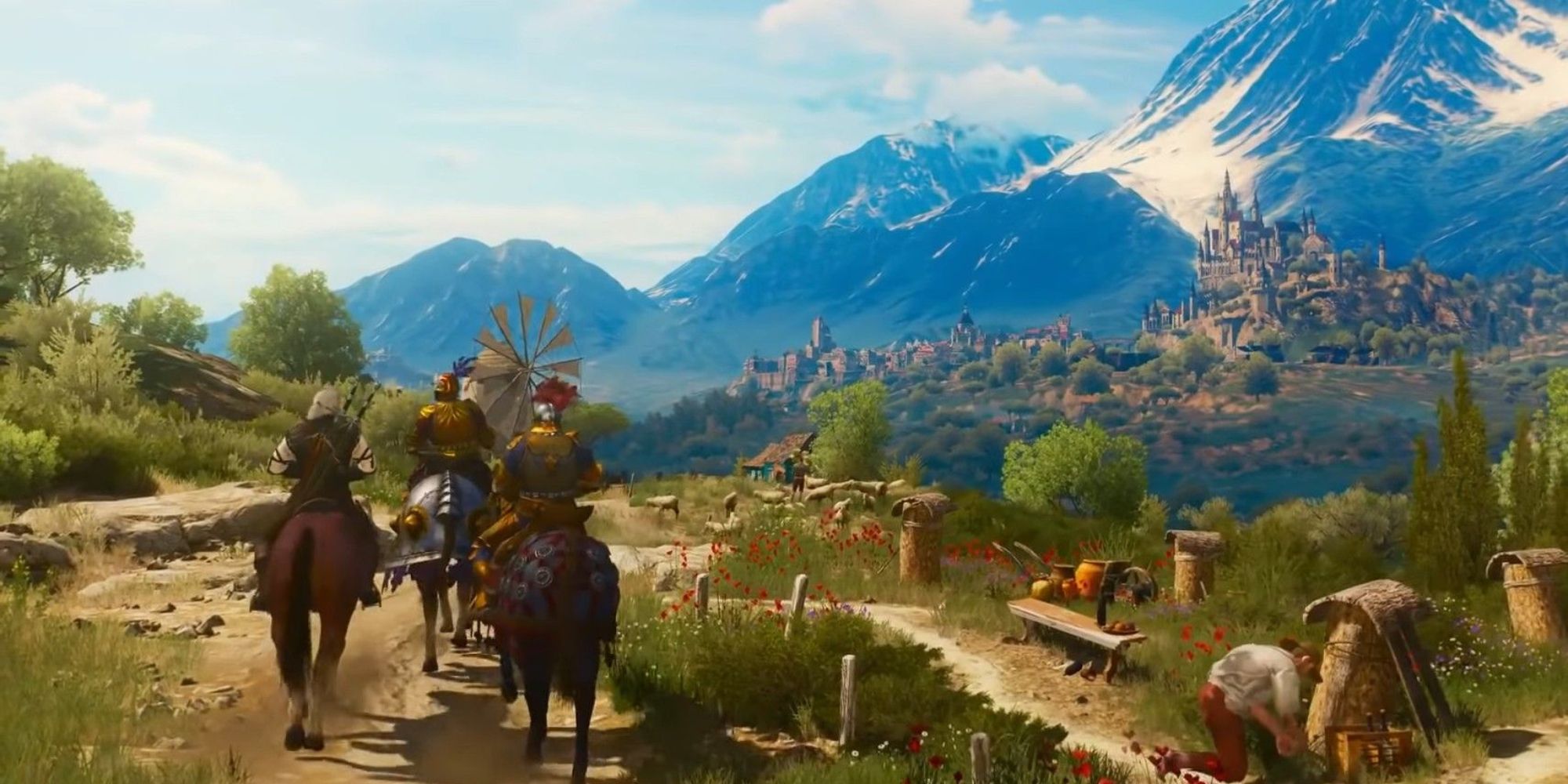 Are you a fan of finding random collectibles just to fill out a game map or to remove that question mark highlighting a point of interest? Games like The Witcher 3: Wild Hunt or Far Cry 4 give you an abundance of collectibles to find if you wish to just explore. In-game maps are often divisive since they incentivize clearing the map of object markers. The aforementioned games do a great job at showing you a lot of locations on a map that may or may not have interesting content.

Sometimes these collectibles add to the game's overall story in the case of The Witcher 3 but might just give you some XP or a new weapon in the case of Far Cry. The point to drive home with open world games is that there isn't really a wrong way to play them. However, it's hard not to forget the countless bird feathers that could be discovered in Assassin's Creed 2, some of which were unbelievably hard to spot from a distance.

1 Endlessly Starting The Game Over 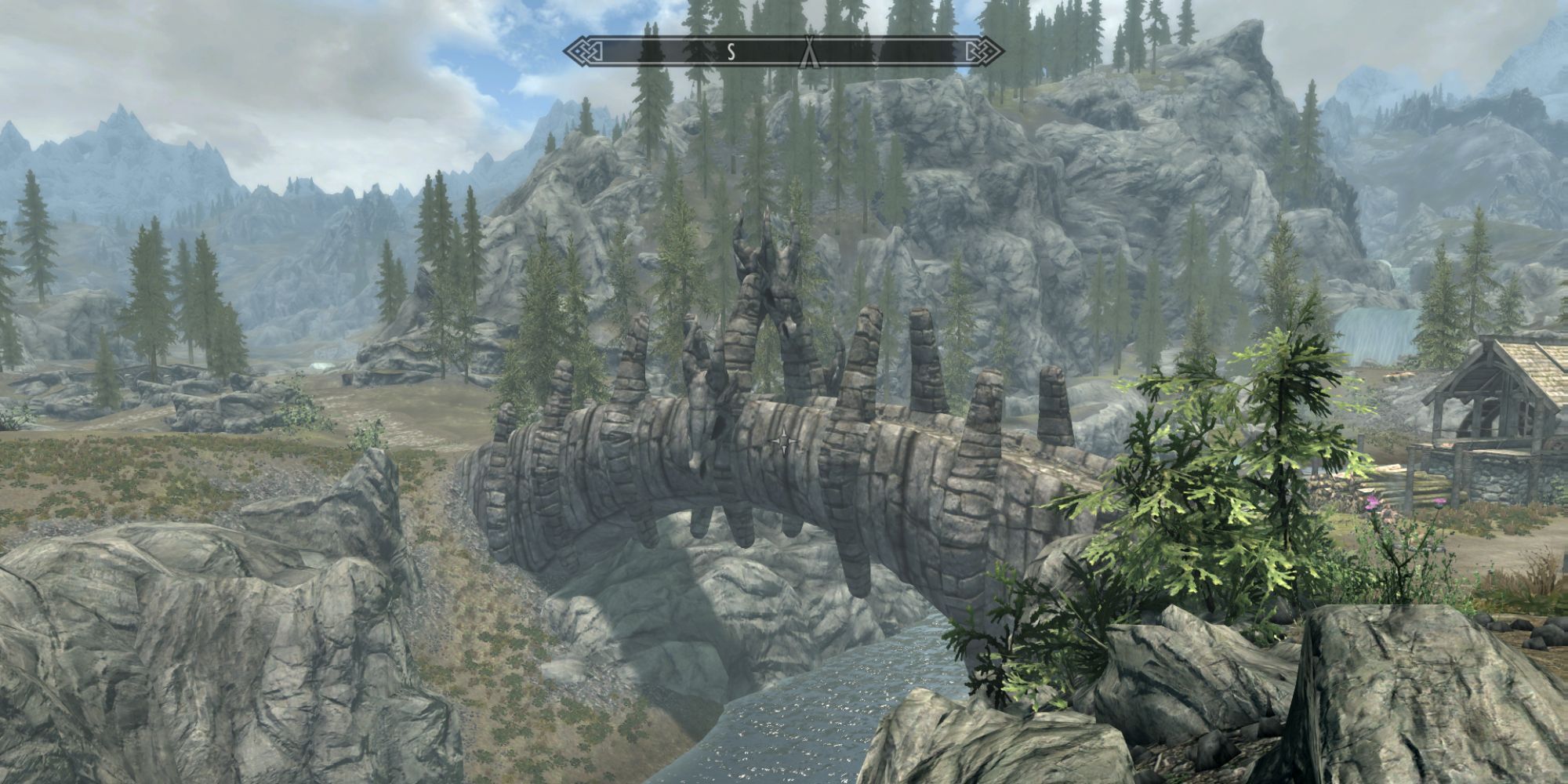 As mentioned previously, many open world games are endlessly replayable, giving you the option to start fresh each time a game starts anew. This entry might be more specific to open world RPGs given the character customization, choosing of classes, and general character setup, but it can also be the case for most open world games. The best example of this has to be Skyrim, where the lengthy opening weaves in character creation and narrative arcs.

Most people love to start a huge open world game over and over again, only playing for a few hours, to finally land on a perfect way to play the entirety of the experience. Sometimes these games give you choices to make that could shape the outcome of the overall story. However the game throws its opening at you, it's highly likely most people start an open world game over multiple times.