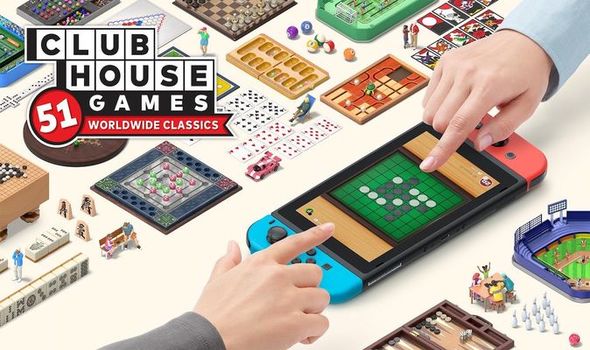 51 Worldwide Games on the Nintendo Switch reminded me how enjoyable a simple game of Dominoes could be.

Indeed, after spending the last few years obsessing over board games such as Gloomhaven, Pandemic Legacy and Scythe, I can’t say I was thrilled at the prospect of playing childhood games like Ludo, Draughts and Solitaire on the Nintendo Switch.

But there’s a simple charm to 51 Worldwide Games that makes it hard not to fall in love with these classics all over again.

As the name suggests, 51 Worldwide Games features a boatload of games from across the world. (You can see the full list further down the page.)

This includes popular card games like Texas Hold’em and Blackjack; board games such as Chess and Backgammon; and old favourites like Four-in-a-row (Connect 4), Yacht Dice (Yahtzee) and the aforementioned Dominoes.

There are also a few toy-based distractions like Slot Cars, Toy Football and Toy Boxing, not to mention Wii-style mini games like Bowling, Darts and a Shooting Gallery.

Whether you want to revisit a childhood favourite or discover something new, 51 Worldwide Games has something for everybody.

I’ve really enjoyed learning games like Hanafuda and Shogi, for example, and re-discovering forgotten gems like Hit and Blow and Chinese Checkers.

I won’t discuss every game in the collection, but I will say that Darts is my absolute favourite so far.

Recapturing the magic of motion control classics like Wii Sports, Darts feels great and can be played by almost anybody. Fingers crossed we get a dedicated Darts game in the future.

While Darts is one of the more straightforward and intuitive games in the line-up, there are some games that need a little more explaining.

Fortunately, the presentation on a whole is superb, from the board game pieces that represent different characters, to the easy-to-follow and often quite humorous introductions that precede each game.

Further clarification of the rules can be found in the pre-game menu, as well as hints and tips for success. A smattering of game facts and trivia means you might even learn a thing or two.

The clean and simple interface makes the whole package easy to navigate, which is essential when dealing with such a mighty collection of mini-games.

I also really love the card flipping and clickety-clacking sound effects, so hats off to the sound department. Likewise, 51 Worldwide Games is by no means a flashy or visually taxing release, but there are some nice flourishes here and there, such as the photorealistic Connect 4 board, for example. 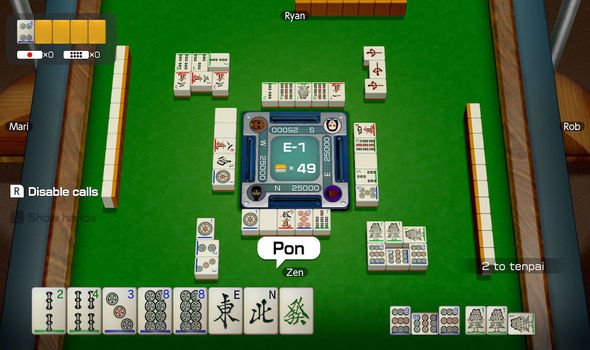 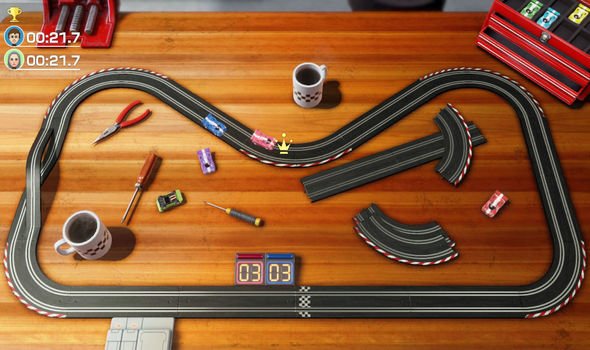 Of course, in a collection this large, not all games are worth playing more than once or twice.

A few of the toy games fit into this category, especially Toy Boxing and Slot Cars – although you can at least play the latter in mosaic mode, where you slot together multiple Switch handhelds to increase the size of the race track.

Bowling, meanwhile, isn’t the worst game in the bundle, but it is perhaps the biggest disappointment.

Despite controlling like the Wii Sports original, it doesn’t feel anywhere near as smooth, accurate and responsive. The fact that it’s only playable with two people also feels like a missed opportunity. Sadly, these kind of multiplayer limitations crop up elsewhere.

51 Worldwide Games feels like it should be the ultimate party game, but too few games can be played by more than two people on one console.

On the plus side, playing online is more straightforward than in other Nintendo releases, and you can play MP on multiple Switch consoles with only one copy of the game.

Despite one or two limitations in the multiplayer department, 51 Worldwide Games is another essential exclusive that’s perfectly suited to the Nintendo Switch.

The full list of games and experiences in 51 Worldwide Games…