Trying to capitalize on the magic that the original Wii Sports created almost sixteen years ago, Nintendo released Nintendo Switch Sports to fairly mixed reviews. The sports included are fun and Nintendo has promised a free update adding Golf to the game this summer, but the lack of its inclusion means there just aren't many games that can be played solo. While Nintendo has definitely gained a reputation for over-explaining and hand-holding in the last few years, they sometimes unintentionally hide useful information in games and instead hope we just figure things out.

On a console full of fun games for kids and families, Nintendo Switch Sports does its best to stick out from the rest, to varying degrees of success. Even if it can't dethrone Wii Sports, it still has a lot of fun to be had for the entire family.

6 You Can Only Use Joy-Con To Play 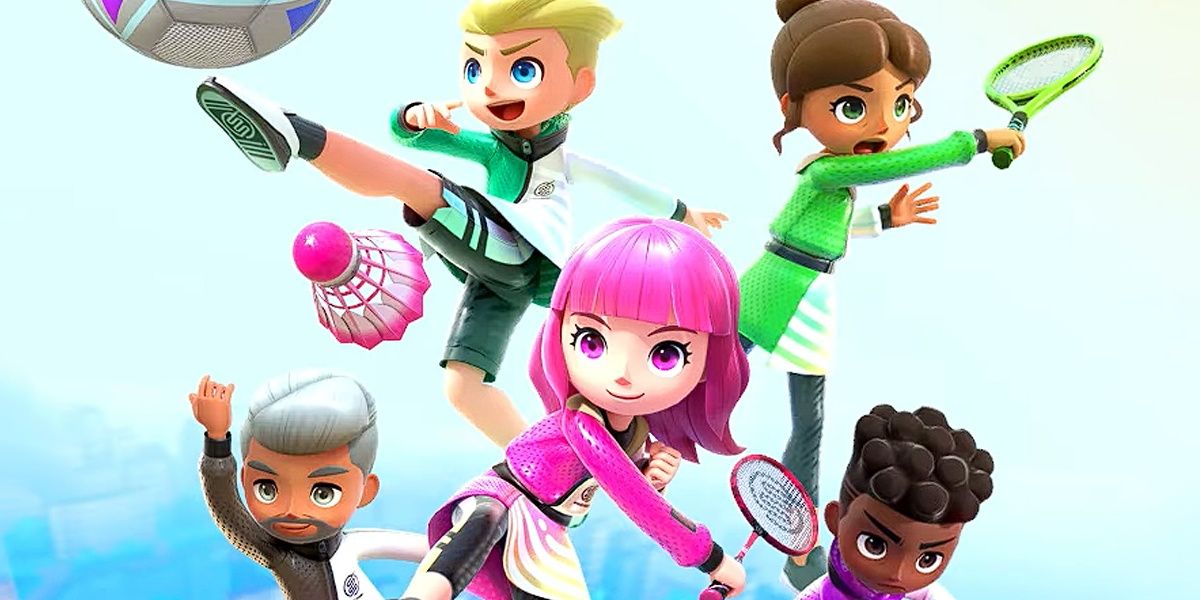 Just like Wii Sports and Wii Sports Resort, Nintendo Switch Sports has a heavy emphasis on motion controls. As a result, Nintendo has barred the use of any controller besides the standard Joy-Con. What this also means is that it is impossible to play the game in handheld mode, so Switch Lite users can only play in tabletop mode.

While this is a step up from the playtest, which simply didn't allow Switch Lite users to participate at all, it still feels like a massive oversight on Nintendo's part. Users are also forced to play in docked mode when playing multiplayer, meaning you should probably skip this title if you don't have a standard Switch or Switch OLED with a dock available to you.

5 How To Set Your Dominant Hand And Leg 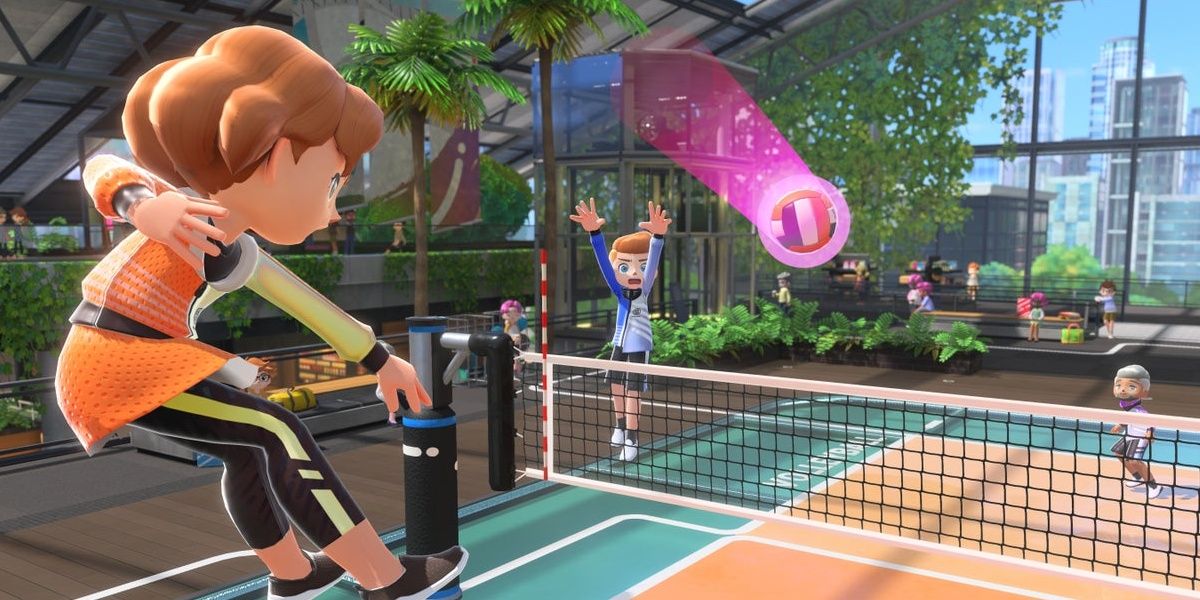 Unlike games like Skyward Sword, that require the controller to be in the right hand for motion controls to work properly, Nintendo Switch Sports allows you to set whether your character is right-handed or left-handed (or right-legged and left-legged for the game's Shoot-Out Mode). This is a handy (forgive the pun) inclusion, and it's nice to see that Nintendo took the time to add this functionality for left-handed individuals.

To set this option, go to Spocco Square, the game's main menu, and select Options in the lower right corner of the screen. Select User Settings, and then the Dominant Hand/Leg option. From there you'll be able to set which hand/leg combo you prefer to use for the game's various sports.

4 Avoid Costly Mistakes And Use The Wrist Strap 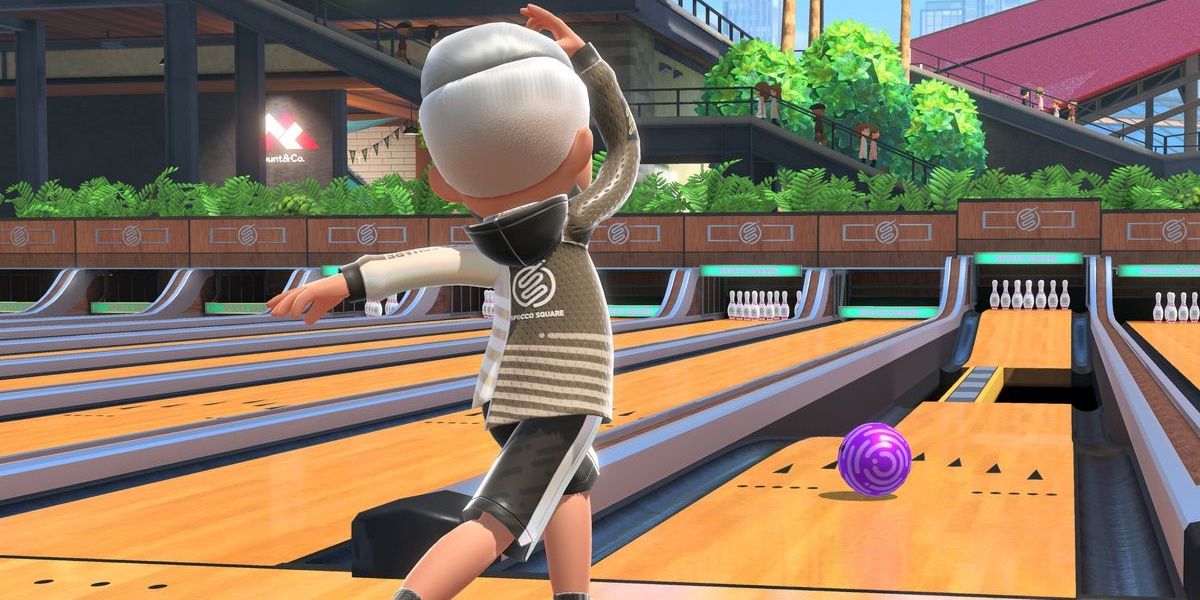 Back when the Wii first launched, stories came out about people breaking their TVs through playing Wii Sports. As a result, Nintendo overhauled the design of the Wii Remote wrist straps, and made them much more secure to avoid this issue.

Nintendo includes wrist straps with every purchase of Joy-Con, and gives you a warning to be sure they are attached every time you start the game. While this can be annoying if you already use them, or don't want to take their warning to heart, Nintendo only wants to prevent any damaged TV's.

3 How To Import Miis 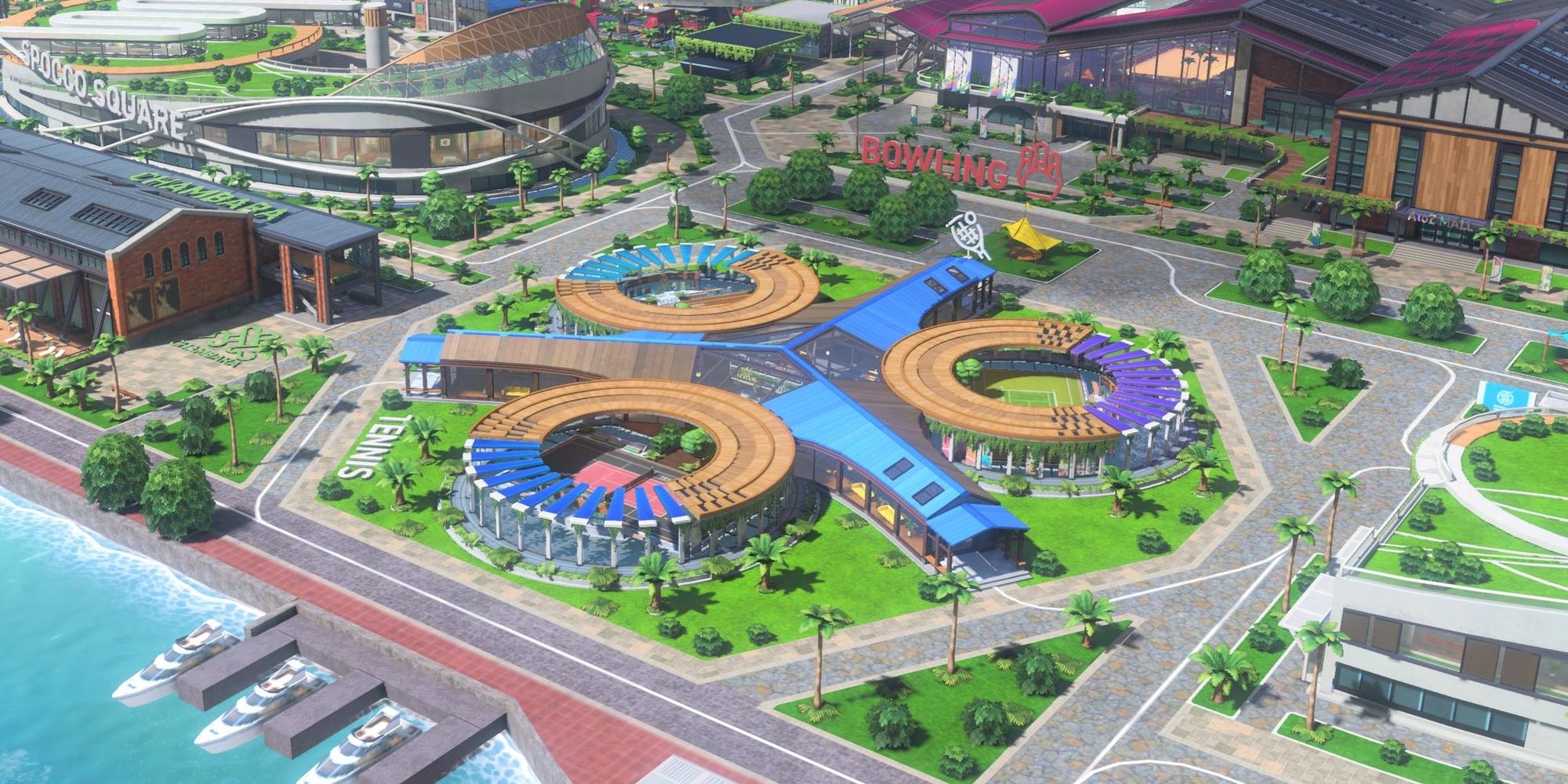 While the new Sportsmates have a more realistic art style compared to the Miis, some fans (myself included) might prefer the nostalgia of blocky faces and ill-fitting features. Thankfully for us, Nintendo has included an option to import any Mii character created on your Switch into the game. To do so, you just need to create a new character, and during the customization process there will be a button for Miis under the Body option.

While we're not sure why this is under the Body option when the change is almost entirely reflected in the face of your character, it's still a welcome addition. Selecting this option will allow you to import any abomination you or your friends have created, or maybe even recreate some old favorites. Either way, it's nice to see that Nintendo hasn't completely left Miis behind. 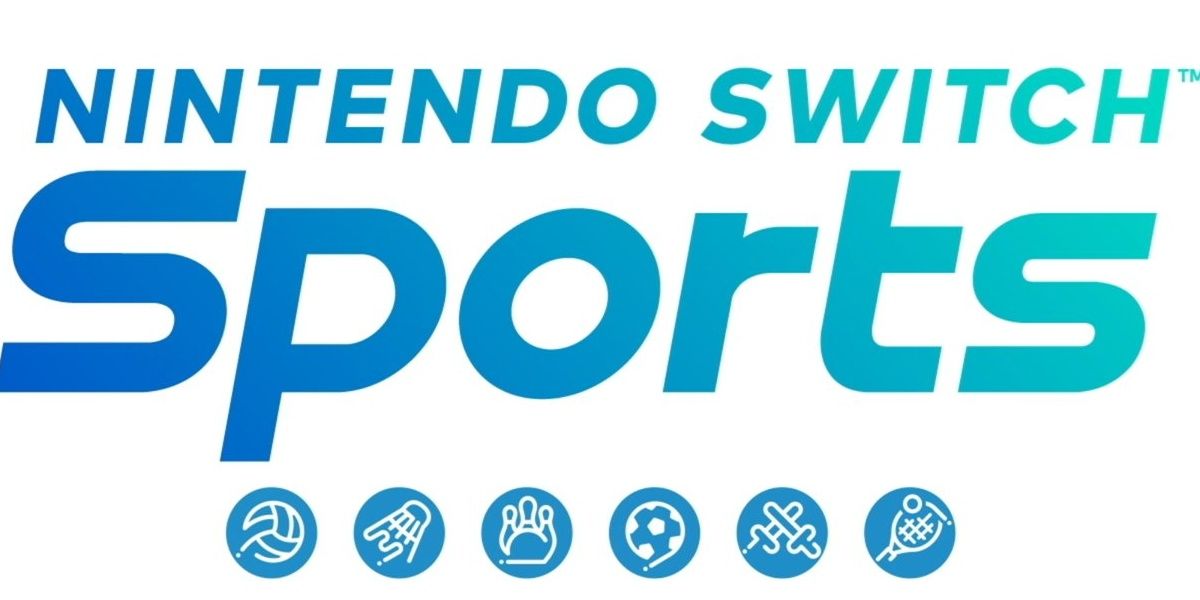 Hidden within the credits of Nintendo Switch Sports is a special minigame, where you use a tennis racket to serve a ball against a wall and try to keep a rally going for as long as possible. To access this minigame, just head to Spocco Square and select Options, and then Staff Credits.

While simplistic, it's nice to see more developers giving us something to do during the credits. Just playing this minigame isn't the only thing you get from viewing the credits though. If you can complete a rally of 50 or more, you'll unlock the Staffer title for use across all of your characters. That way you don't have to complete this goal on each character.

1 You Can't Use The Leg Strap For Soccer (Yet) 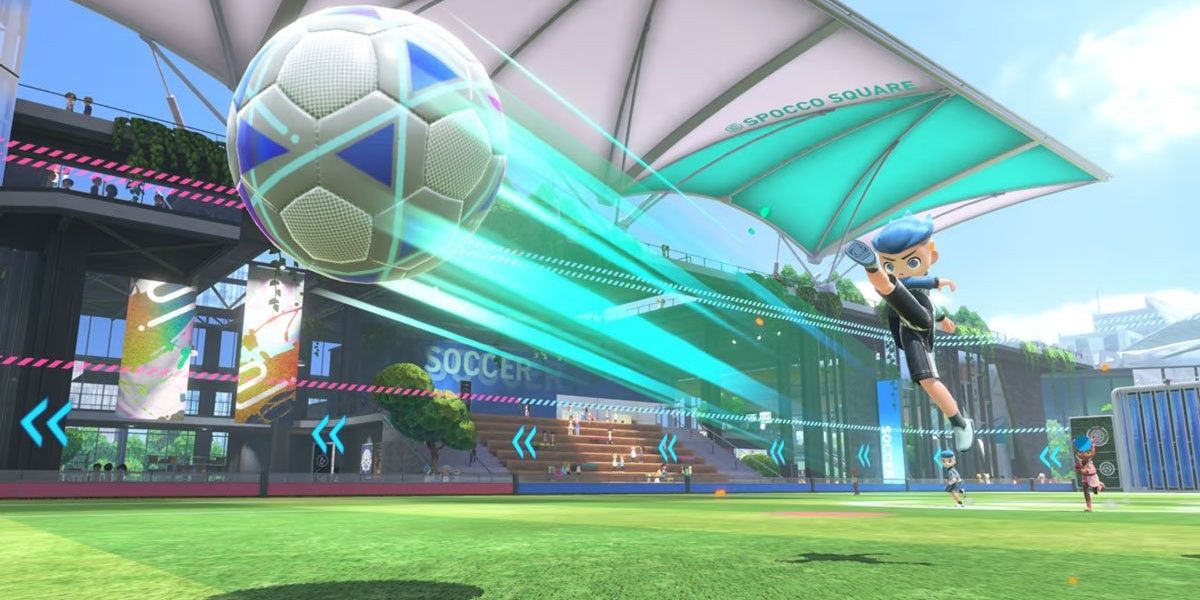 If you bought Ring Fit Adventure or a physical copy of Nintendo Switch Sports, you should have access to a Leg Strap accessory. While you might think this would be the perfect item to play Soccer with, unfortunately the only game the accessory currently can be used for is the Shoot-Out Mode — not actual games of Soccer.

Thankfully though, Nintendo did announce that they would be releasing a free software update that will allow Soccer to be played with the Leg Strap. Hopefully this update comes out soon, because it just feels weird for Soccer to not include Leg Strap compatibility. The Shoot-Out Mode is plenty of fun, but not a good enough replacement.