As one of the biggest properties in the world – especially when it comes to gaming, comics, and films – there are going to be a lot of DC fans looking for gifts this Christmas. Luckily, there's a lot of DC content to choose from.

Whether they're a gamer, a reader, or a film lover, there's plenty of DC gift options out there this year. Here are some of the best choices across several mediums. 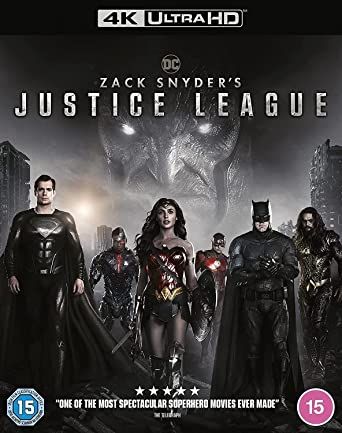 Let's start off with a bit of controversy – Zack Snyder's Justice League. Making a four-hour cut of a film that was panned by many is a bold move, but the general consensus so far has been that this version of the Justice League is far and away the better iteration.

Although not the most Christmassy movie you could watch this December, with four hours of DC goodness it's sure to make a great gift whether you're tuned in to the Snyder-verse or not. 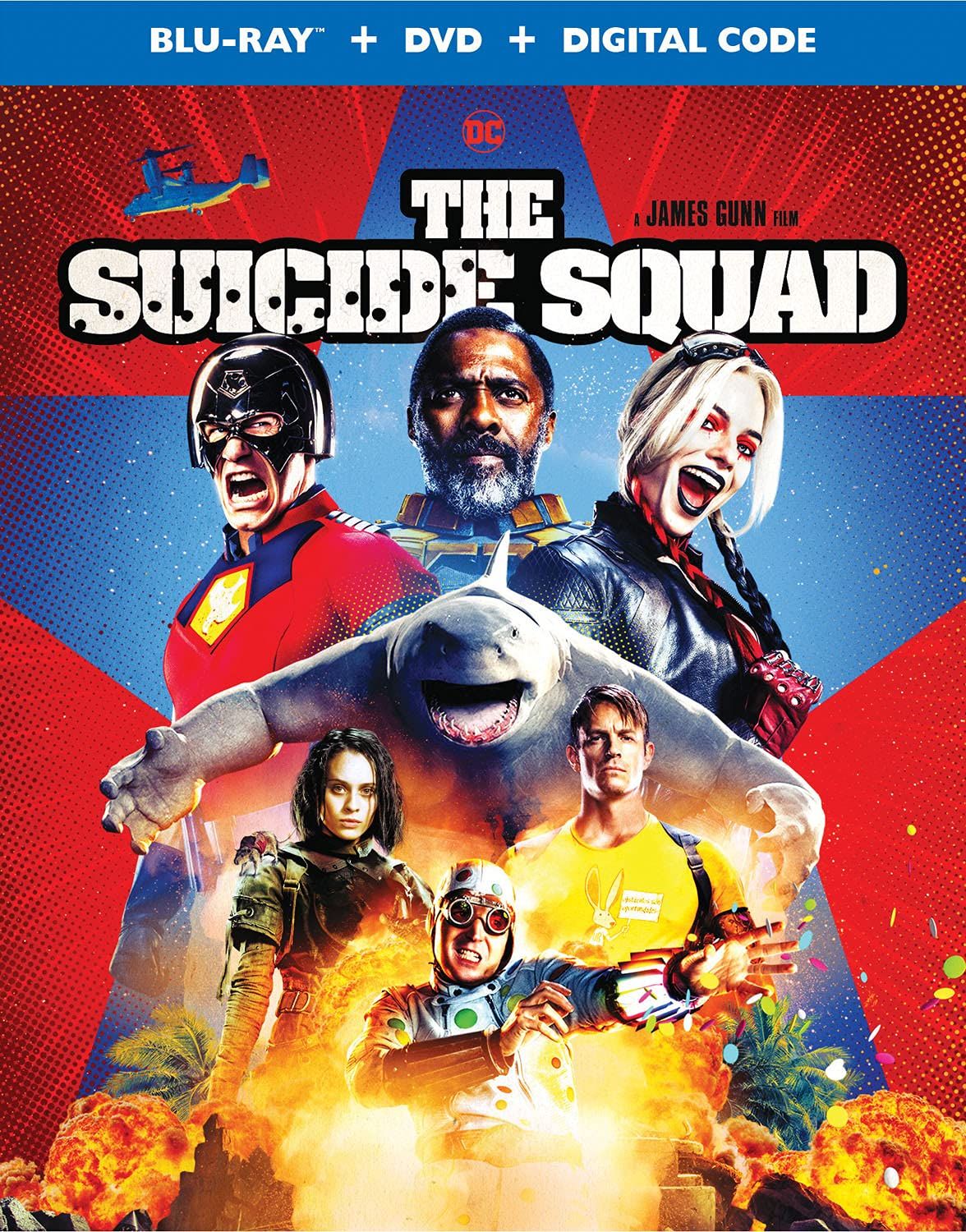 Here's a less controversial choice. No matter who you ask, The Suicide Squad is fantastic, and the best iteration of the characters we've seen on the big screen

Packed with laughs, heartfelt moments, references to DC as a whole, and tons of action, The Suicide Squad is one of 2021's best movies and a great gift this Christmas. Just, maybe not one for the kids, what with all the murder.

Batman: The Long Halloween Part One 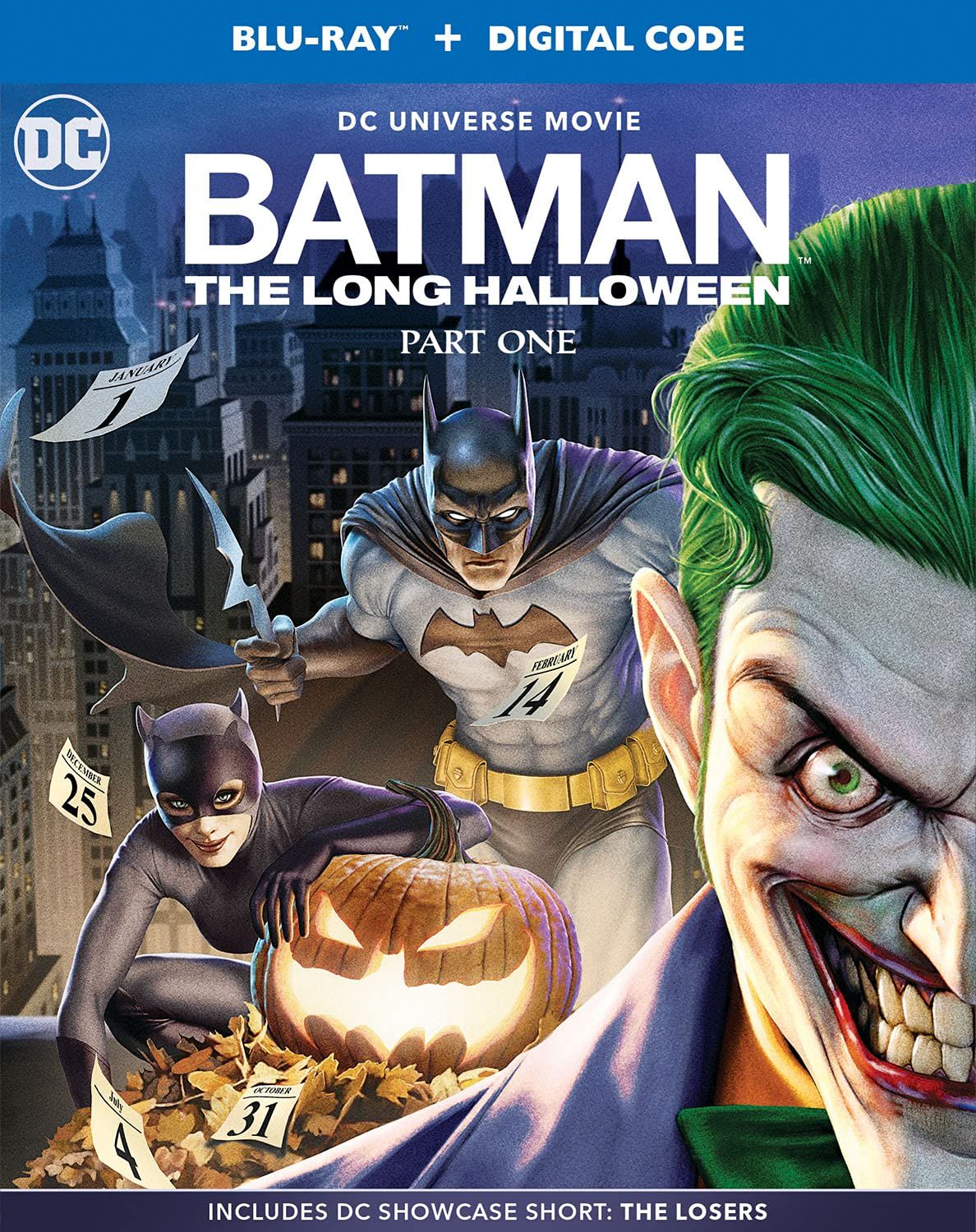 Not a fan of DC's live-action slate? Thankfully, however you feel about the live-action DC-verse, it has managed to dominate the animated scene with some brilliant adaptations of comics and original stories.

The Long Halloween is one of the best Batman story arcs in comics and has been faithfully adapted over to animation here. Whether you've read the original before or are experiencing it for the first time, this is a great way to see the story. 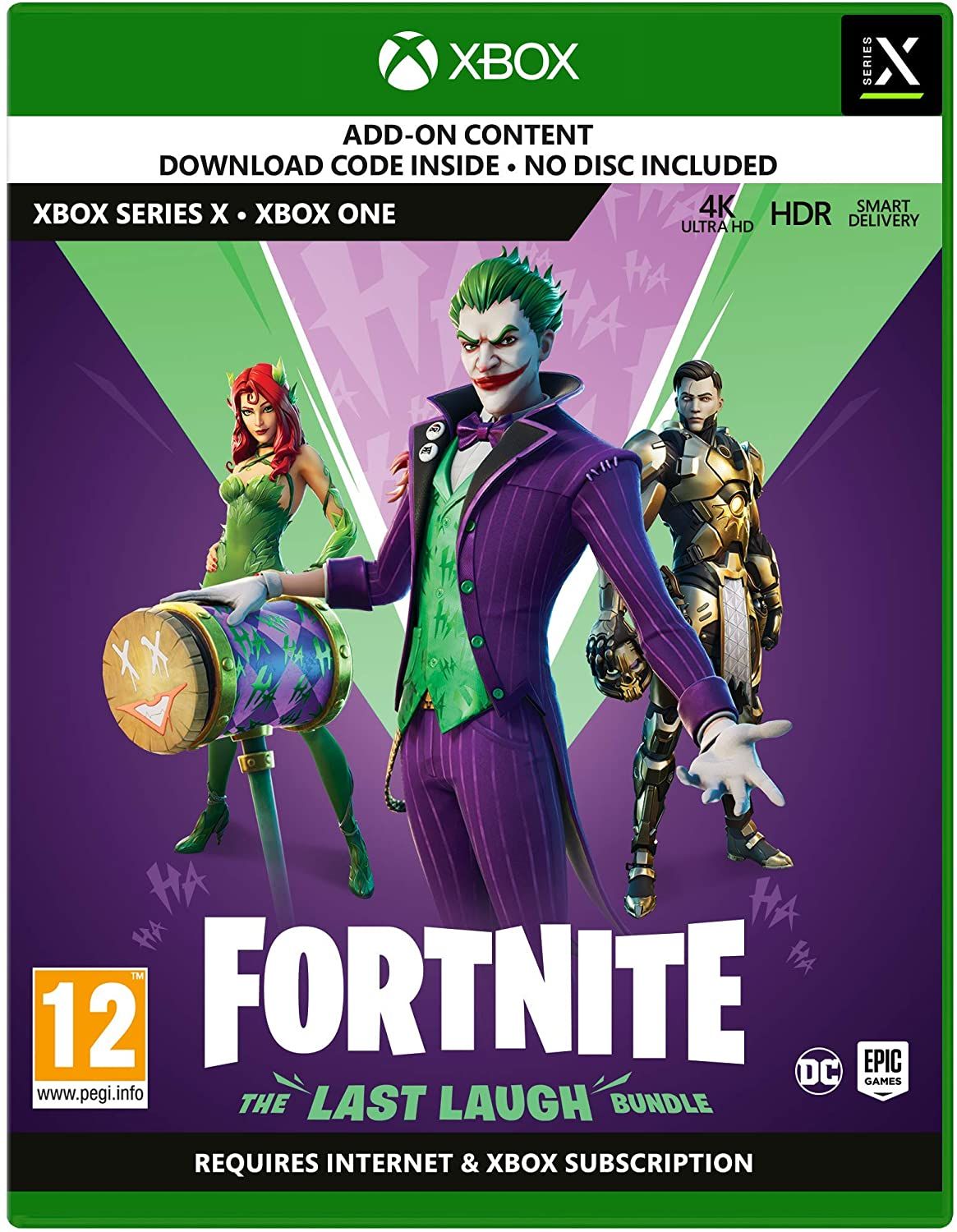 If you're shopping for someone a bit younger, there's a safe bet that they play Fortnite. Thankfully, there's a perfect gift for them if they also happen to be a DC fan – The Last Laugh.

The Last Laugh bundle gives players 1000 V-bucks to spend on whatever items in the store they want, as well as skins for The Joker, Midas, and Poison Ivy. Fortnite is always a safe bet, but these DC skins are pretty great too. 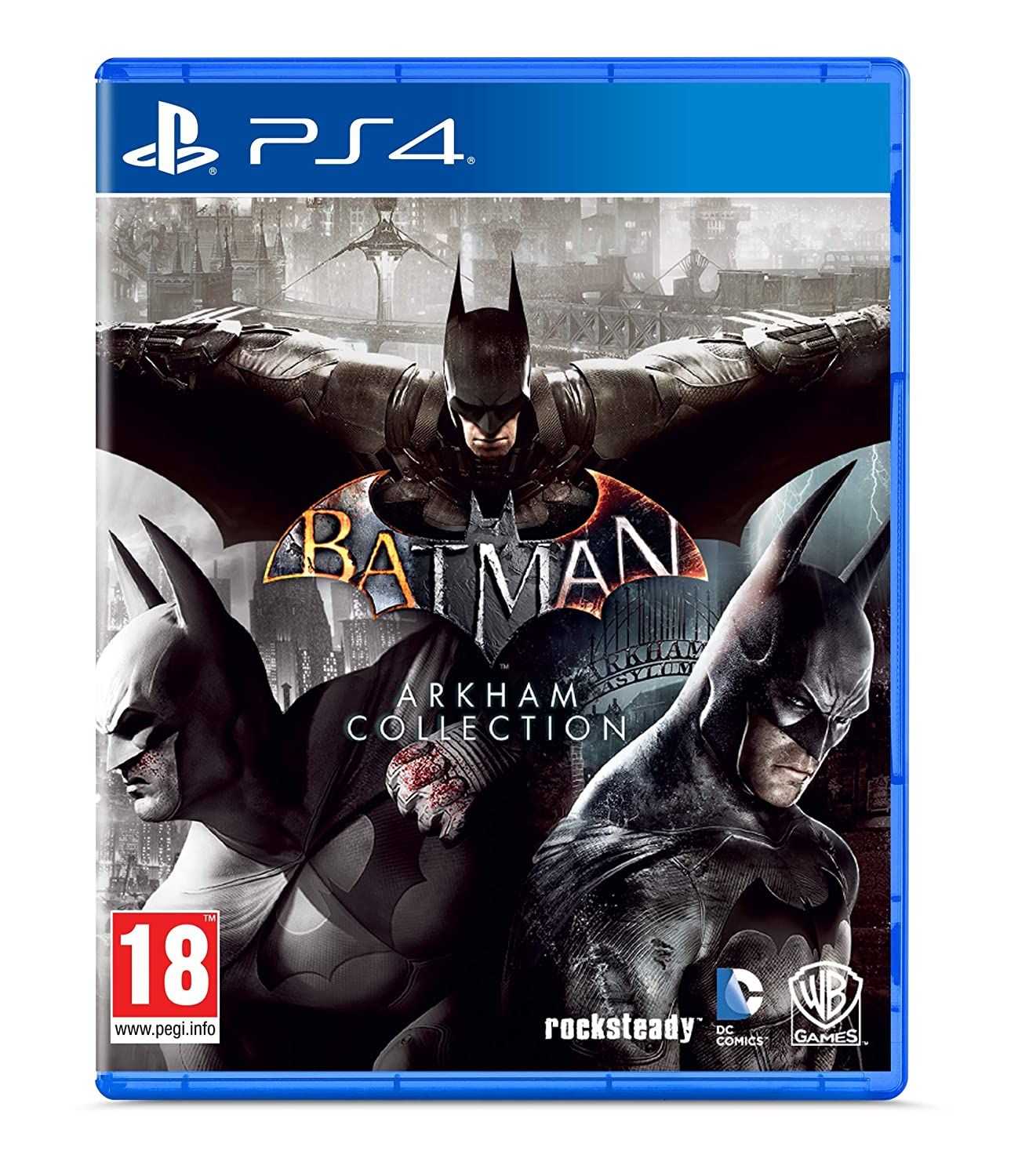 Rocksteady's Batman Arkham Trilogy is one of the best trilogies in gaming, and with Suicide Squad: Kill the Justice League and Gotham Knights coming out next year, this Christmas is the perfect time to catch up on the games that started it all.

The Arkham Collection brings together Arkham Asylum (the best one), Arkham City, and Arkham Knight together with all of their respective DLC, and is perfect whether you're played them before or are diving in for the first time. 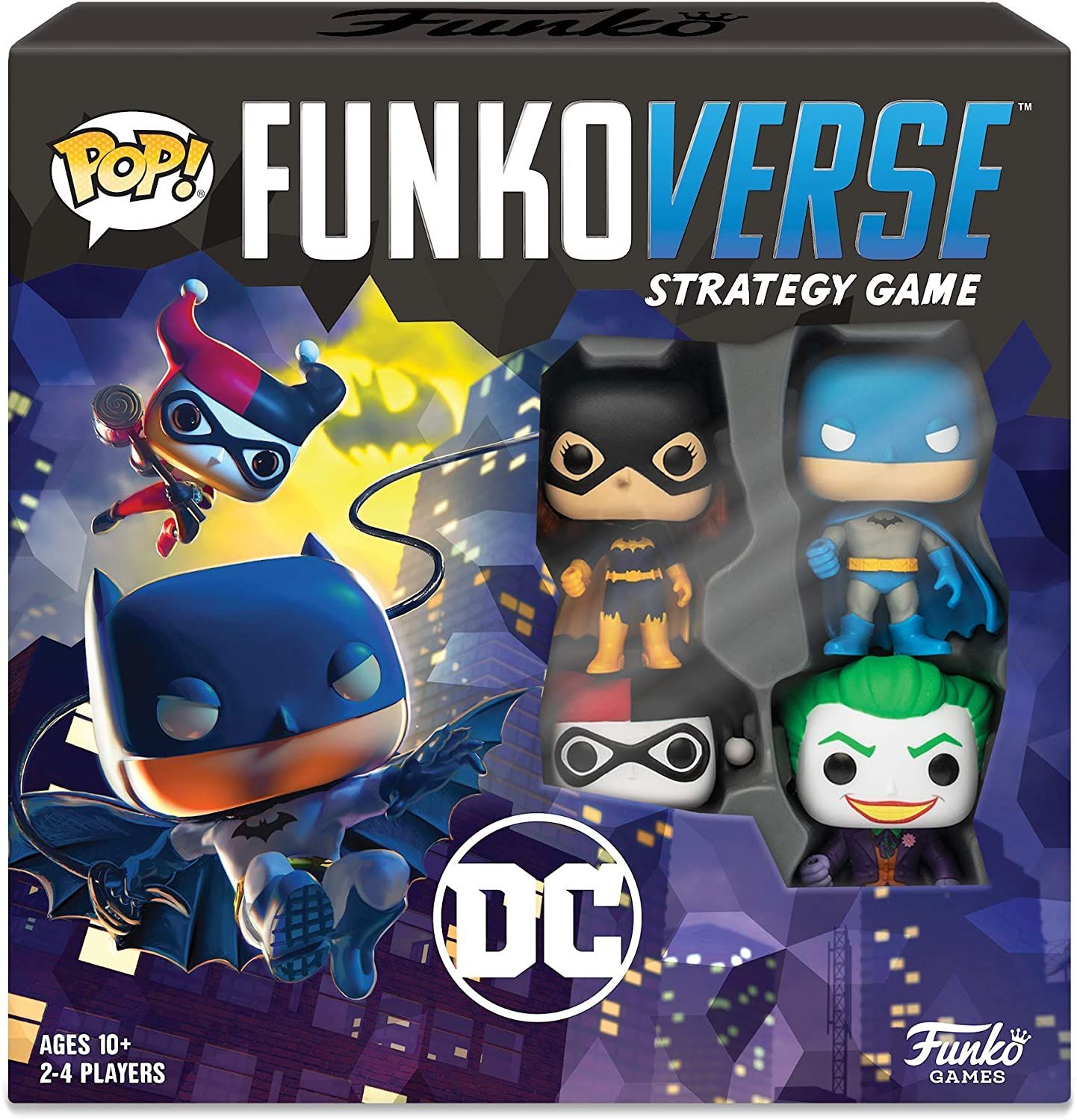 If you've not heard of FunkoVerse before, it's a strategy game that uses mini Funko Pops as the player pieces. When we reviewed it, our reviewer said, "I was smitten when I finally played the game and discovered how engrossing the strategy is and how much variety is packed into every box".

As you'd expect from a big crossover board game, Funko has slowly released more expansion packs, including this one that adds Batman, Batwoman, Harley Quinn, and the Joker. How can you say no to classic Blue Batman? 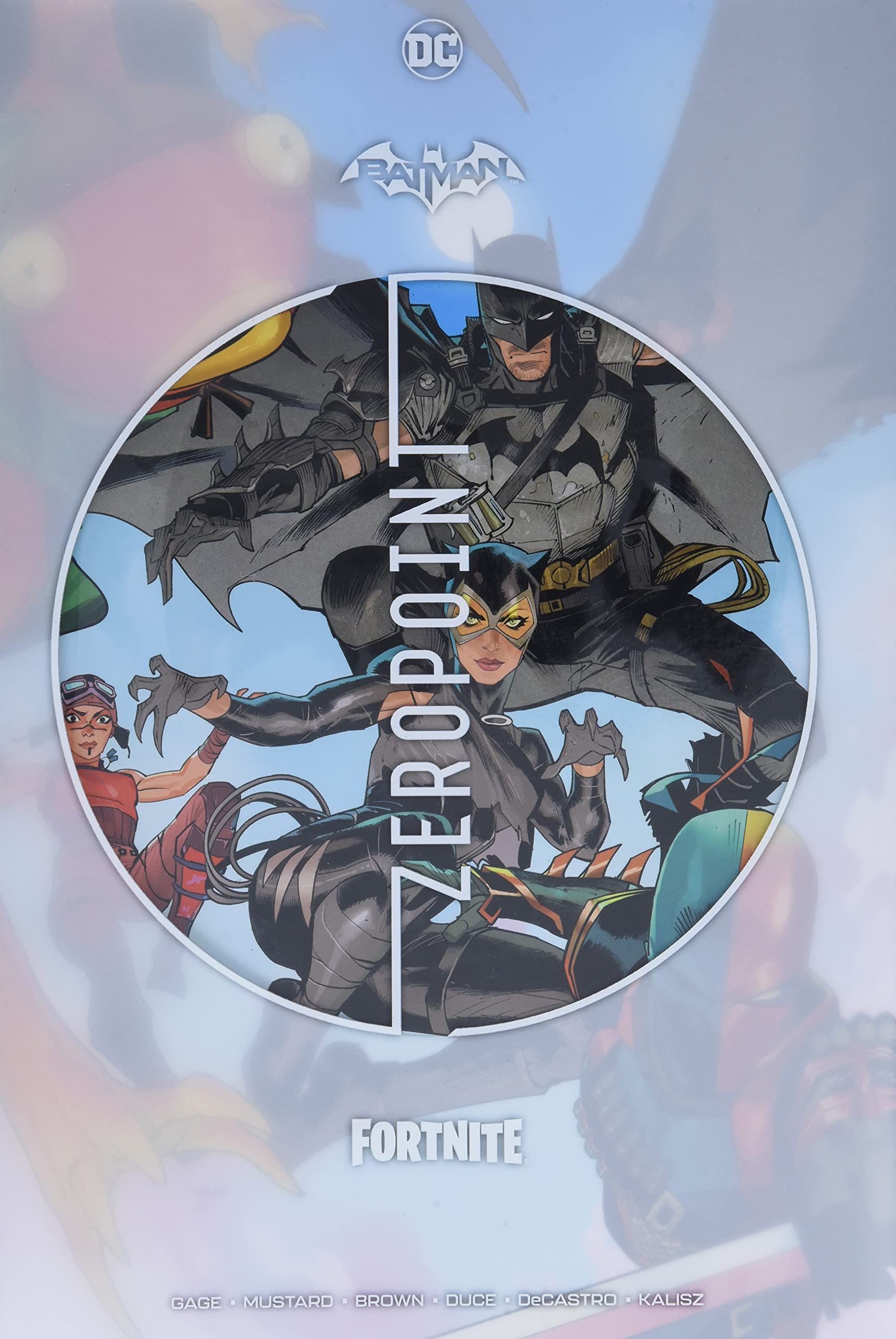 DC and Fortnite have had a pretty strong relationship over the past few years, with tons of comics-inspired skins making their way to the island. The high point of it all is the Zero Point collaboration comic, which brings Batman over to the island and actually gives a reason for him being there.

Not only does the Zero Point comic tell a pretty good Fortnite story, but it also comes with a code for a bunch of in-game Batman items. It's almost worth it for the skin alone.

Nightwing Vol.1: Leaping into the Light 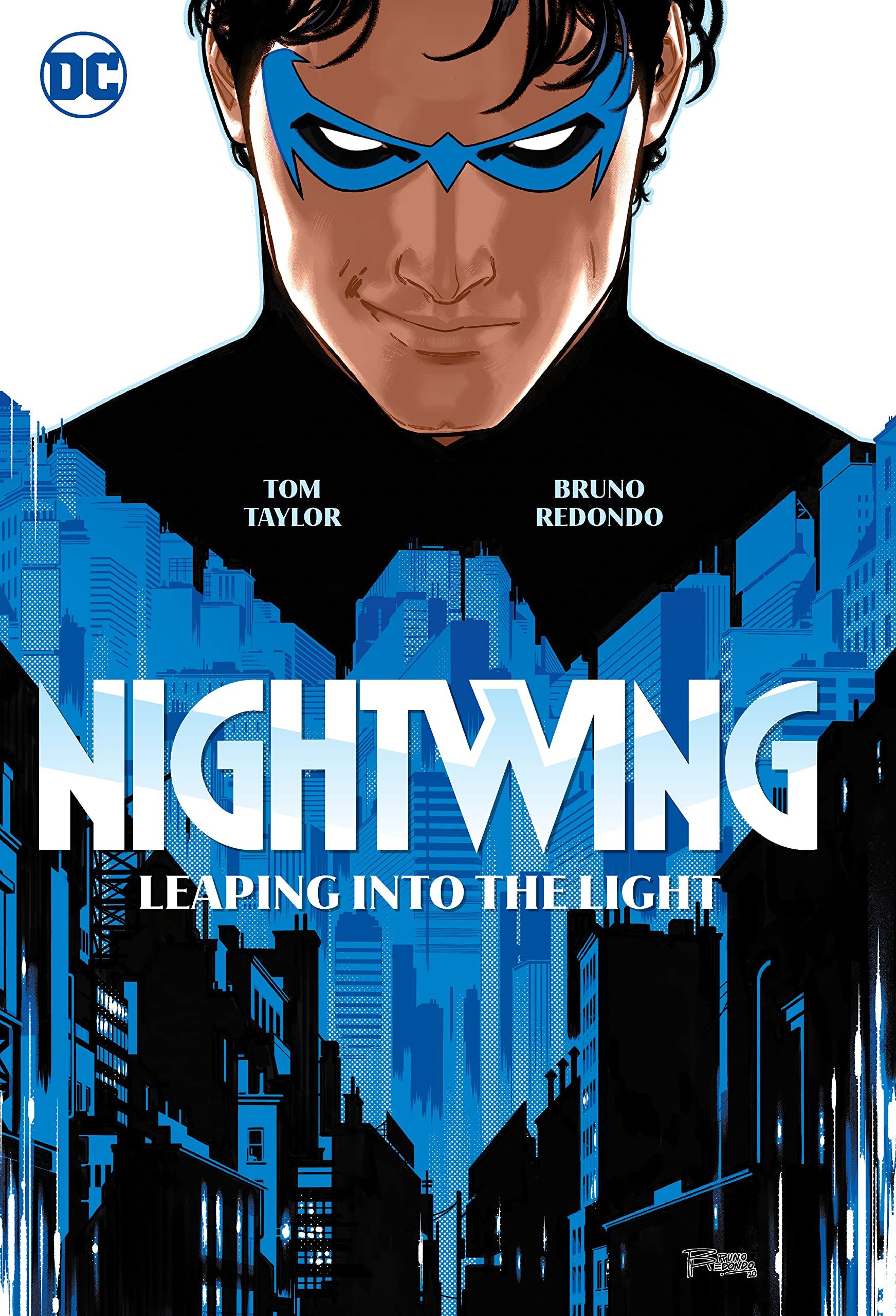 Now, just in time for Christmas, it's been compiled into a hardcover release, covering issues 78 to 83. Represent the best Bat-family character this Christmas.