Evil Dead: The Game is another co-op PVP survival horror title in a similar vein to Dead By Daylight and is based on the Evil Dead franchise. Characters are taken from the main three movies of the series, Evil Dead, Evil Dead 2, and Army Of Darkness, and the television series Ash vs. Evil Dead.

From those only familiar with the movies but not the wider franchise, it seems like there wouldn't be many playable characters left to add, but between movies, the television series, previous video games, and various comic books, there are more possibilities than one may expect. 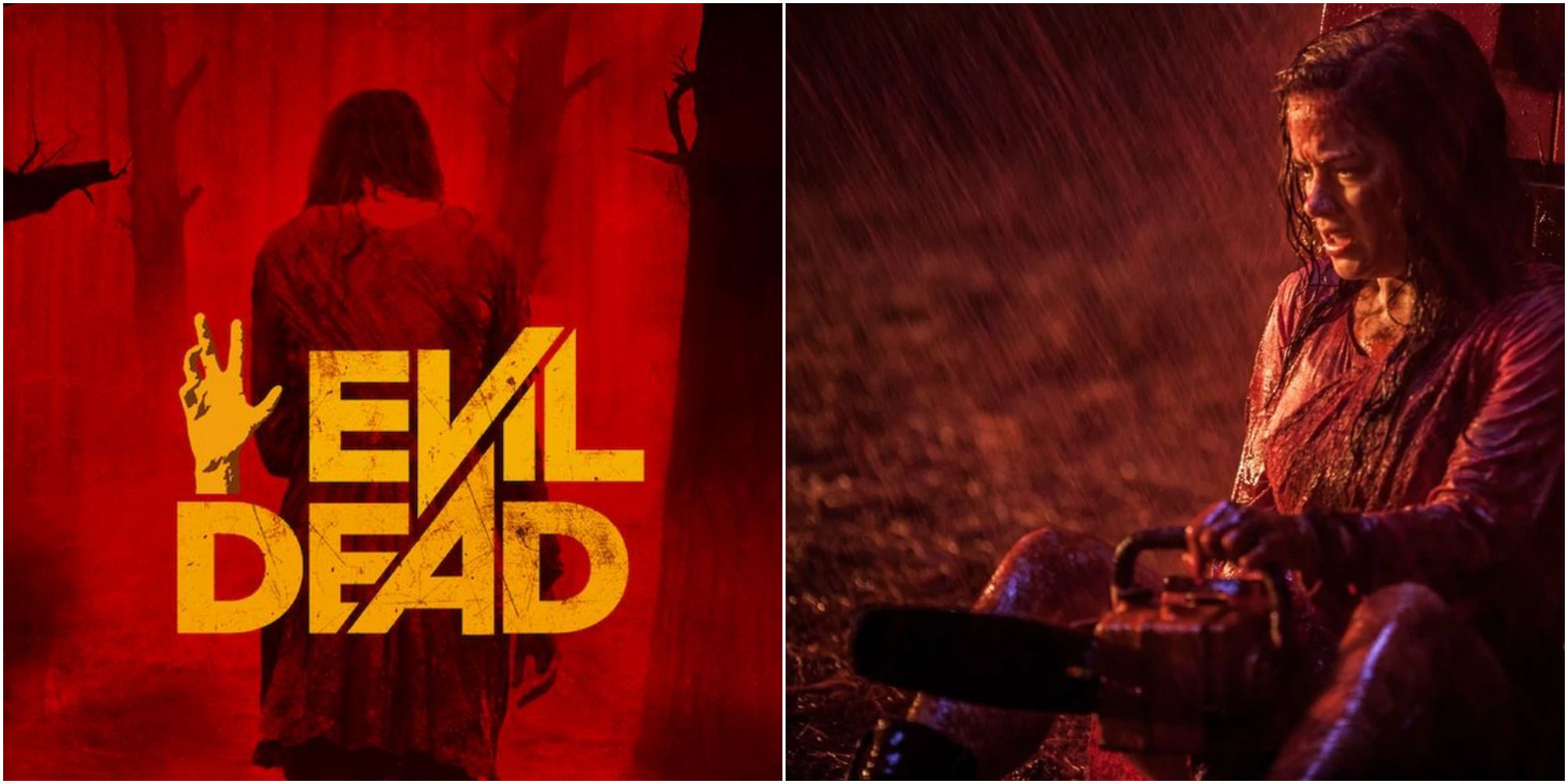 While Mia Allen is not from the original Evil Dead series, she is the sole survivor of the 2013 soft reboot film. Because a demonic creature known as the Abomination took her form, there could be two versions of Mia, one on the Survivor side and one on the Demon side.

The Survivor version could be an older version of Mia with more experience and be a Leader like the Ash vs. Evil Dead version of Ash. Since the Abomination version of Mia wasn't in the movie for long, primarily displaying superhuman strength, she'd probably be a Warlord, using her strength and body to make any survivor no longer worthy of the title. 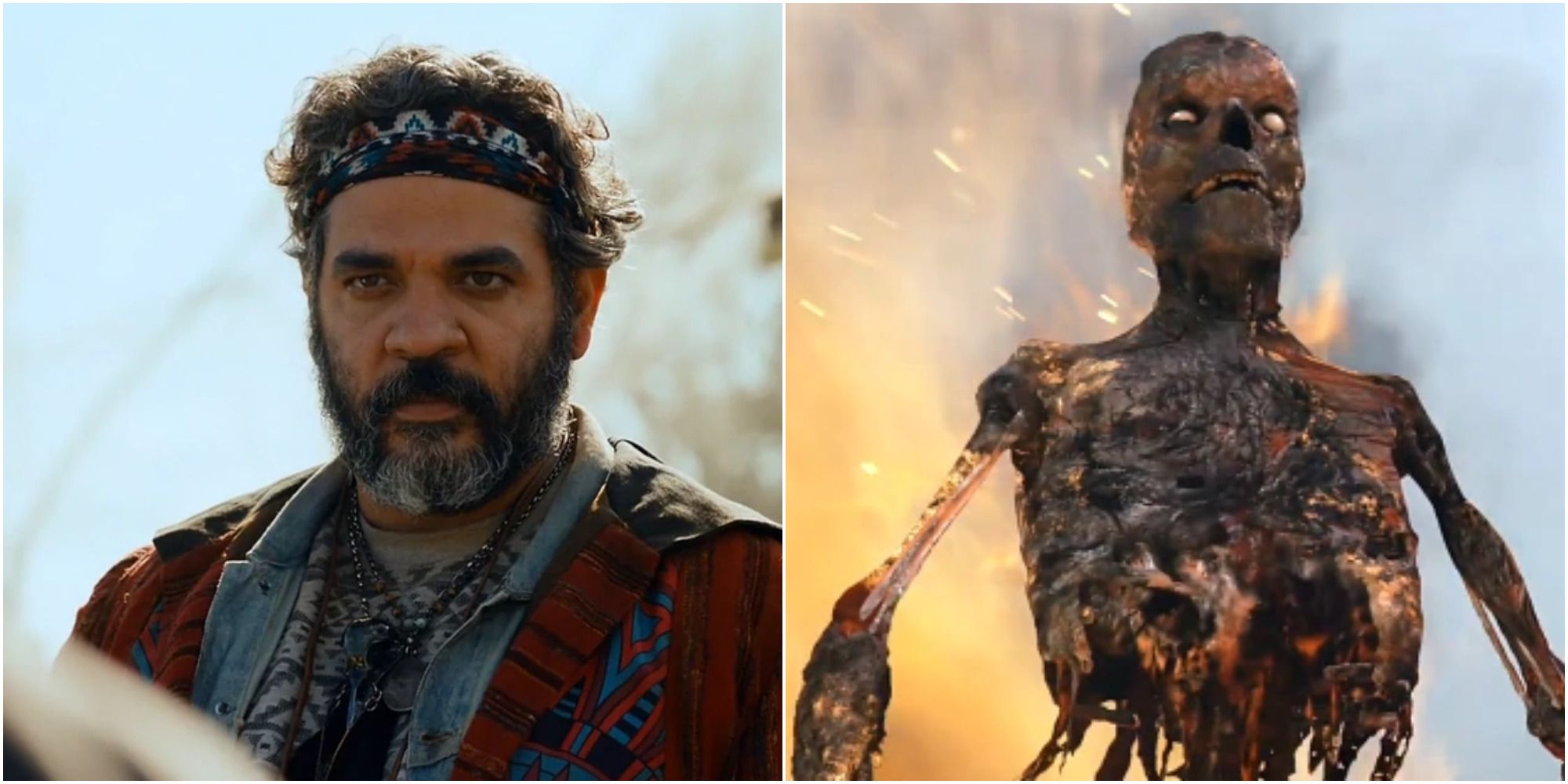 El Brujo is Pablo's uncle who appeared in the Ash vs. Evil Dead television series and temporarily helped Ash and his friends fight against the deadite menace. Unfortunately, El Brujo was killed by Eligos, a demon who possessed Kelly prior to his exorcism and later became a deadite himself.

While El Brujo's deadite form likely wouldn't be a playable character due to his generic appearance and the fact that the Demon side doesn't seem to have a support-type class equivalent, his human form could be added as a Supporter, similar to his nephew, with healing abilities and extra inventory space. 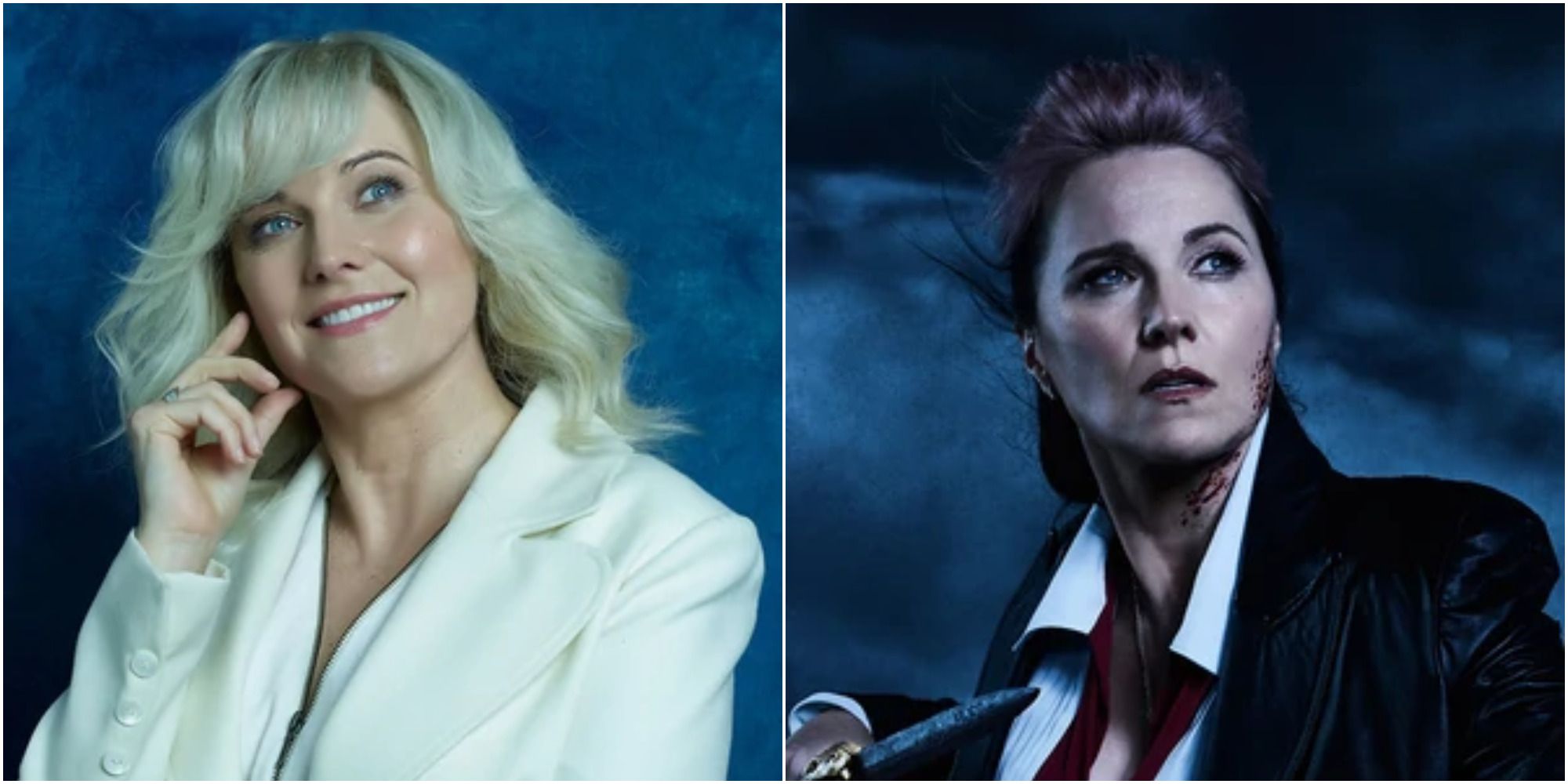 Ruby, portrayed by Lucy Lawless, is the author of the Necronomicon and the last remaining Dark One on Earth, a group of evil beings who once ruled the world. While Ruby is an antagonist for most of the Ash vs. Evil Dead television series, she does ally with Ash temporarily so that she could be on either the Survivor or Demon side.

Ruby could even be put on both since two different versions of her appear in the show. The ally version would likely be a Leader, while the other version would be a Necromancer, since she is the Necronomicon's author, after all, and through that, partially responsible for the various events of the franchise. 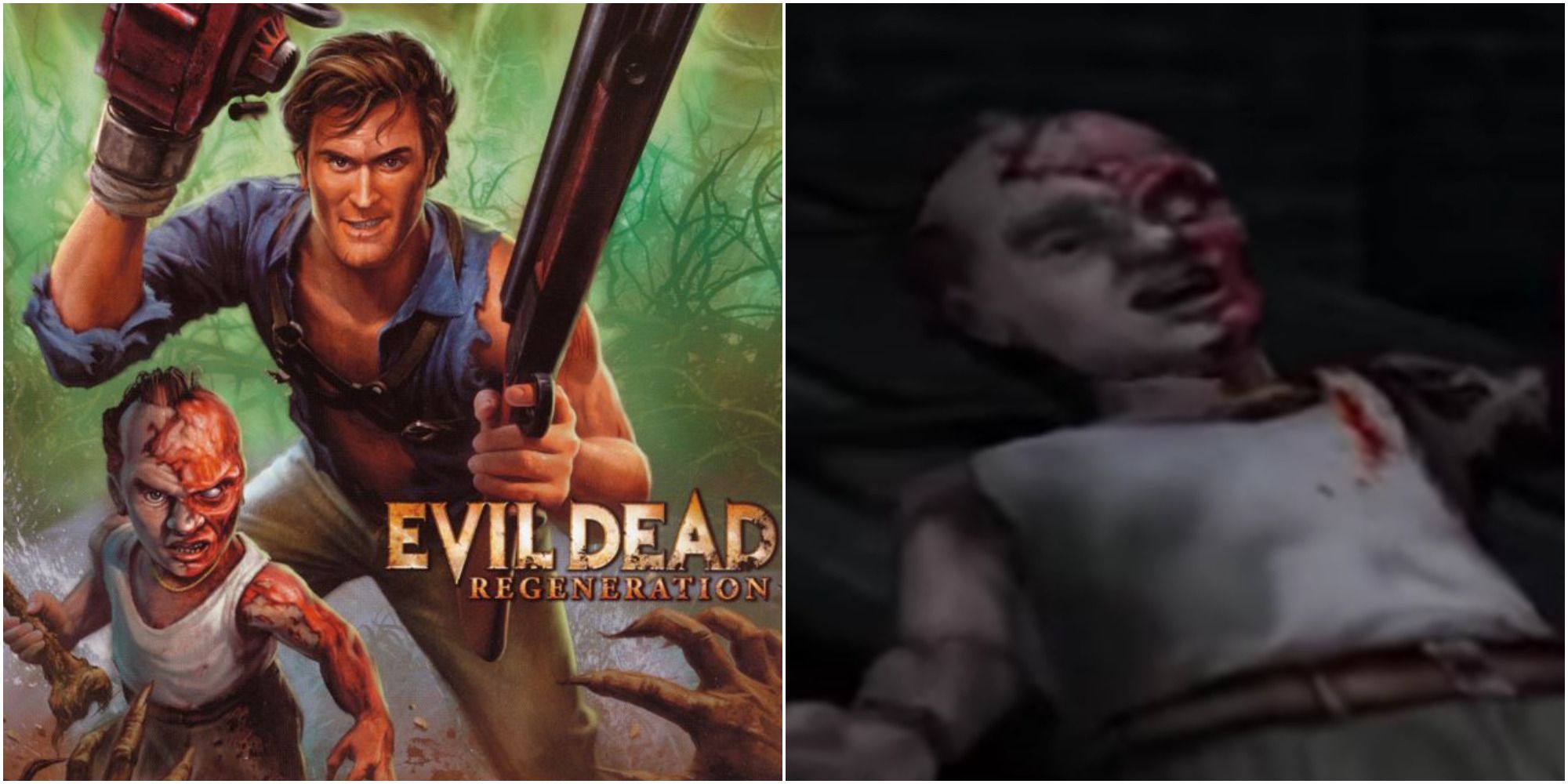 Sam is Ash's half-deadite sidekick from the 2005 game Evil Dead: Regeneration. Despite being half-deadite, Sam would be on the Survivor side due to not being affected by the Necromonicon's evil influence. Due to Sam's abilities as a half-deadite, he might be in a class of his own.

In Evil Dead: Regeneration, Sam's abilities include being essentially immortal by always returning after death, shooting energy projectiles from his hands, and possession. Ash can also use him as a ranged weapon with an attack called the "Sam-Punt." Some of these abilities would probably have to be nerfed or removed to make Sam on par with the other characters. 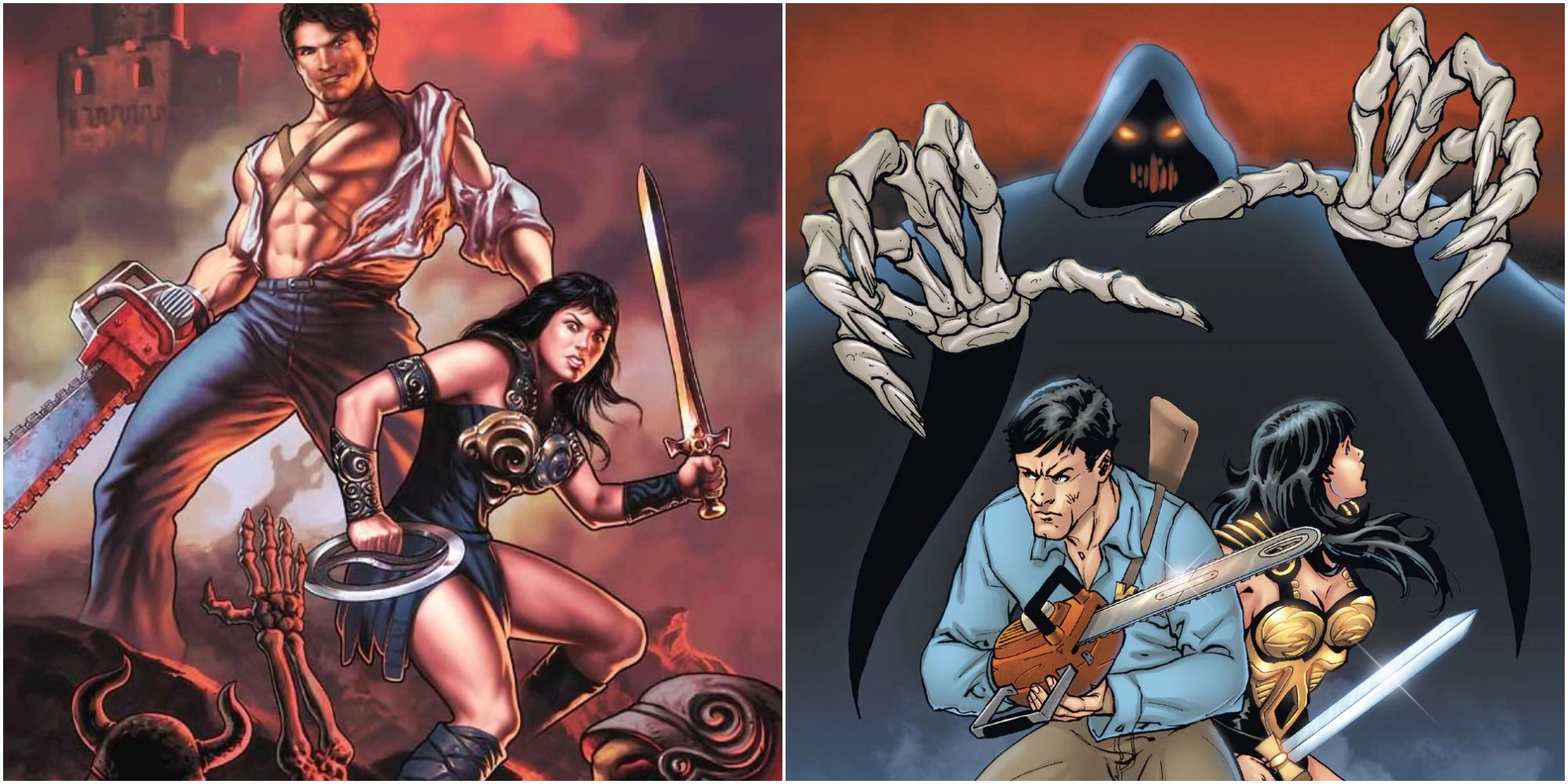 Since Xena's title is literally Warrior Princess, she'd be a Warrior alongside other Survivors like Henry The Red and the Army Of Darkness version of Ash, focusing primarily on melee combat using her sword, fists, and feet. Of course, one of the quotes she says while taking down deadites would have to be her famous battle cry. 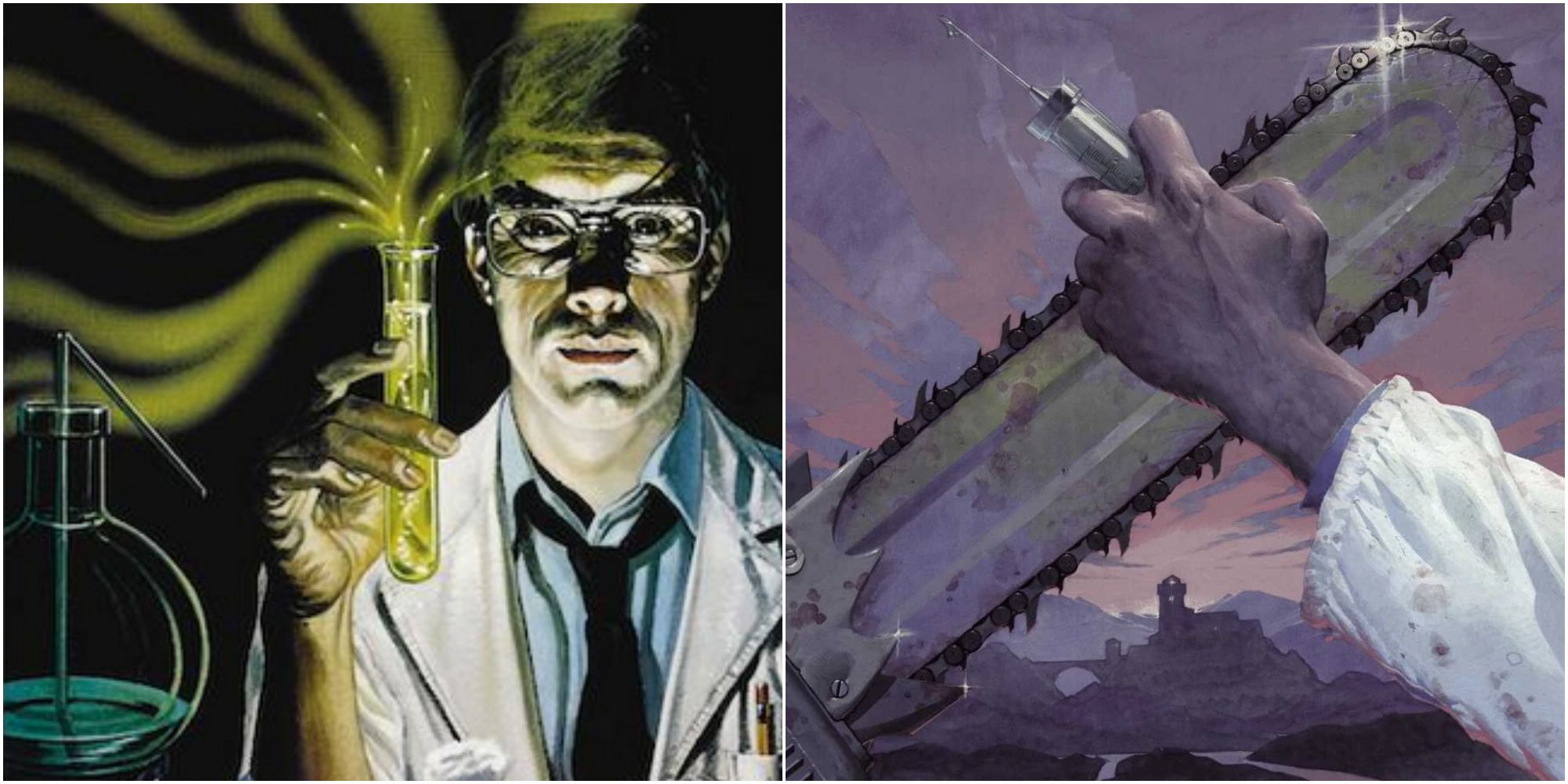 Herbert West is the main character of the film Re-Animator and has crossed paths with Ash four separate times between several Army Of Darkness vs. Re-Animator crossover comics and the Prophecy crossover featuring other Dynamite Comics characters.

Like several other characters, there are two versions of Herbert West, the original protagonist of the movie series, and the evil mirror dimension counterpart exclusive to the comics. Although the regular version of Herbert has still been an antagonist several times, he would probably be a Support on the Survivor side, while his evil counterpart would be a Necromancer on the Demon side, despite still technically being a human. 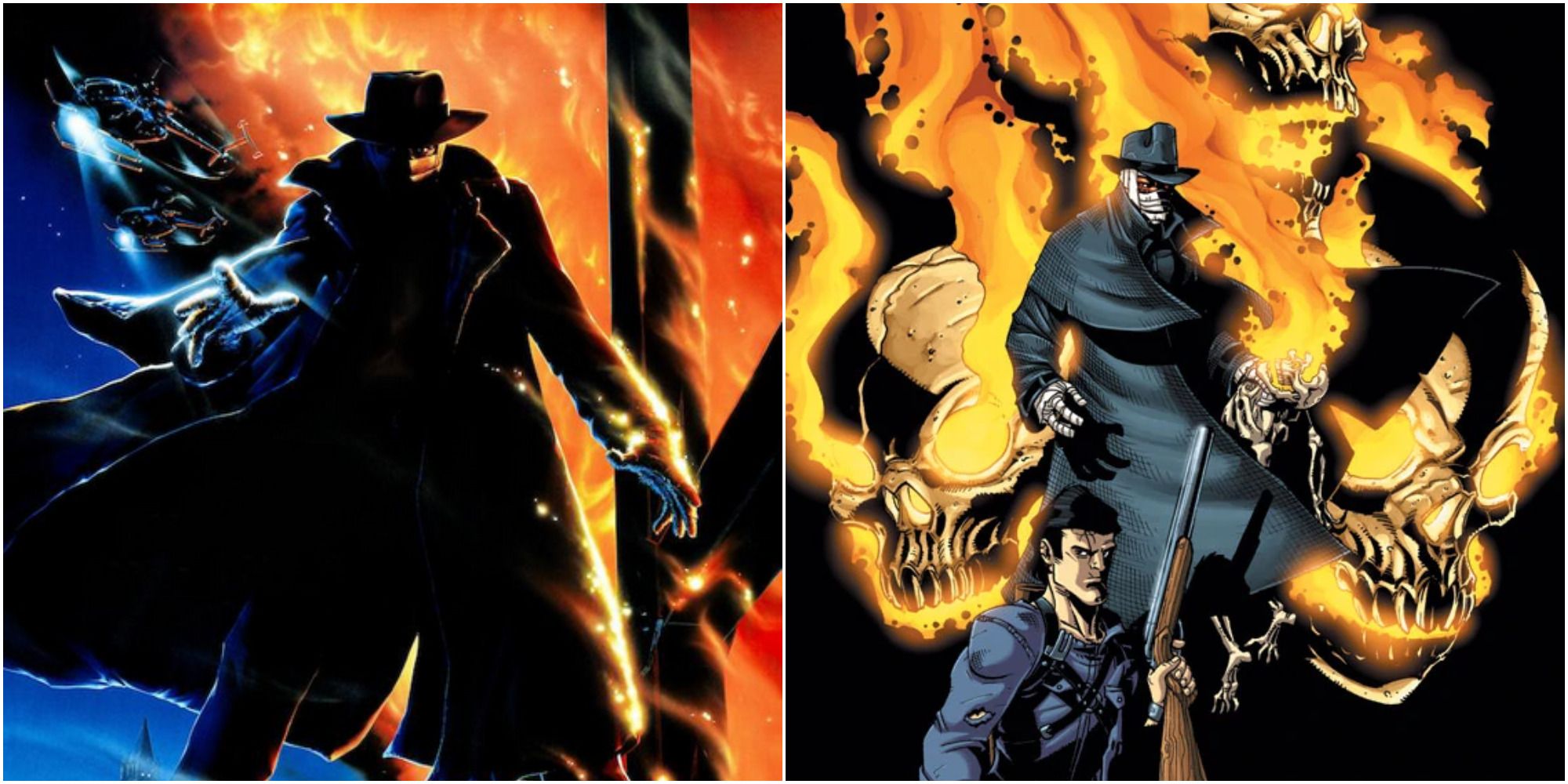 Peyton Westlake, more well-known as his alter-ego Darkman, is another protagonist from a series of films that Sam Raimi started, who teamed up with Ash Williams in the Darkman vs. Army Of Darkness miniseries that takes place after the events of Darkman III. Darkman doesn't have the most extensive list of powers, only having superhuman strength and pain resistance, which are two abilities that are still useful when fighting against deadites.

Liam Neeson also portrayed Darkman in the first film, and while he wouldn't be required to portray Darkman in Evil Dead: The Game, he'd still be a terrific addition to the cast. 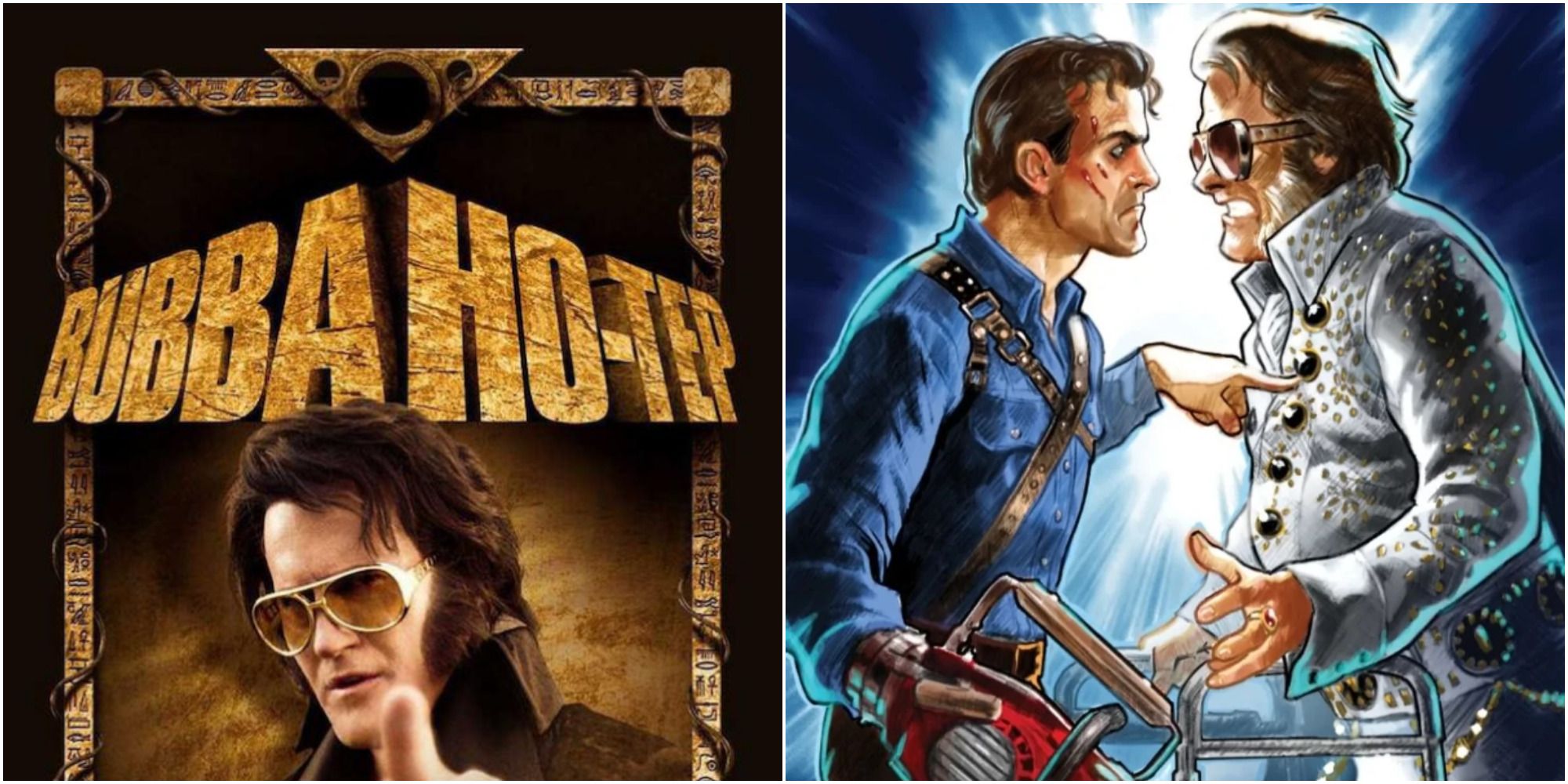 A real-life musician might seem like an unorthodox choice at first until realizing that a fictional mummy-fighting version was portrayed by Bruce Campbell in the film Bubba Ho-Tep, and crossed paths with fellow Bruce Campbell portrayed character, Ash Williams, in the Army Of Darkness/Bubba Ho-Tep miniseries.

There are already multiple versions of Bruce Campbell in the game, so why not add his version of Elvis Presley to the mix? Because Elvis serves as Ash's mentor in the miniseries, he'd be a Leader on the Survivor side. Hopefully, he'd also use plenty of famous Elvis quotes, probably with some re-contextualization for the game.