The Ogre Battle series, also known as Tactics Ogre, consists of strategic JRPGs beloved by many, and is perhaps also where many fans first became interested in the strategy RPG genre. Since Ogre Battle debuted on the Super Nintendo in 1993, the series has seen only seven games launched — two of which are remakes.

Despite its lack of entries, the impact of the Ogre Battle series on the strategy RPG genre — and JRPGs in general — cannot be understated. Although the series has a devout fan base, there are likely some things that many new and old fans didn't know about it. 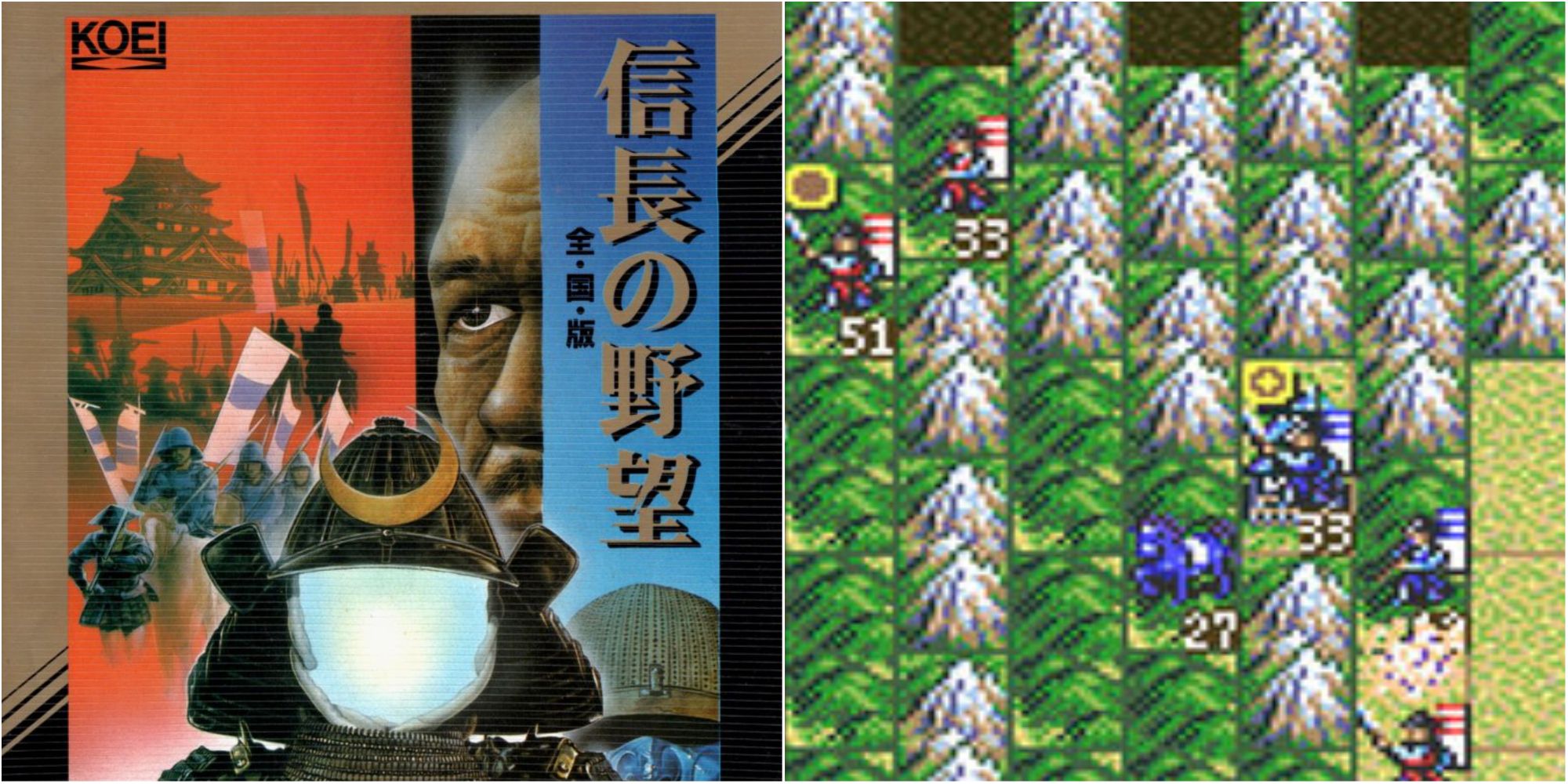 When development started on Ogre Battle: March of the Black Queen, creator Yasumi Matsuno stated that he had never played any strategy games. His colleagues then recommended that he play Nobunaga's Ambition, Koei Tecmo's long-time Japanese strategy series. It first debuted on PC in 1983 and had launched its fourth entry by 1990, just a year before Ogre Battle started development.

It's shocking that Matsuno, who these days is primarily known for his work in the genre, had never played a strategy game before developing Ogre Battle. However, games like Nobunaga's Ambition helped him refine the genre and increase its popularity in the process. 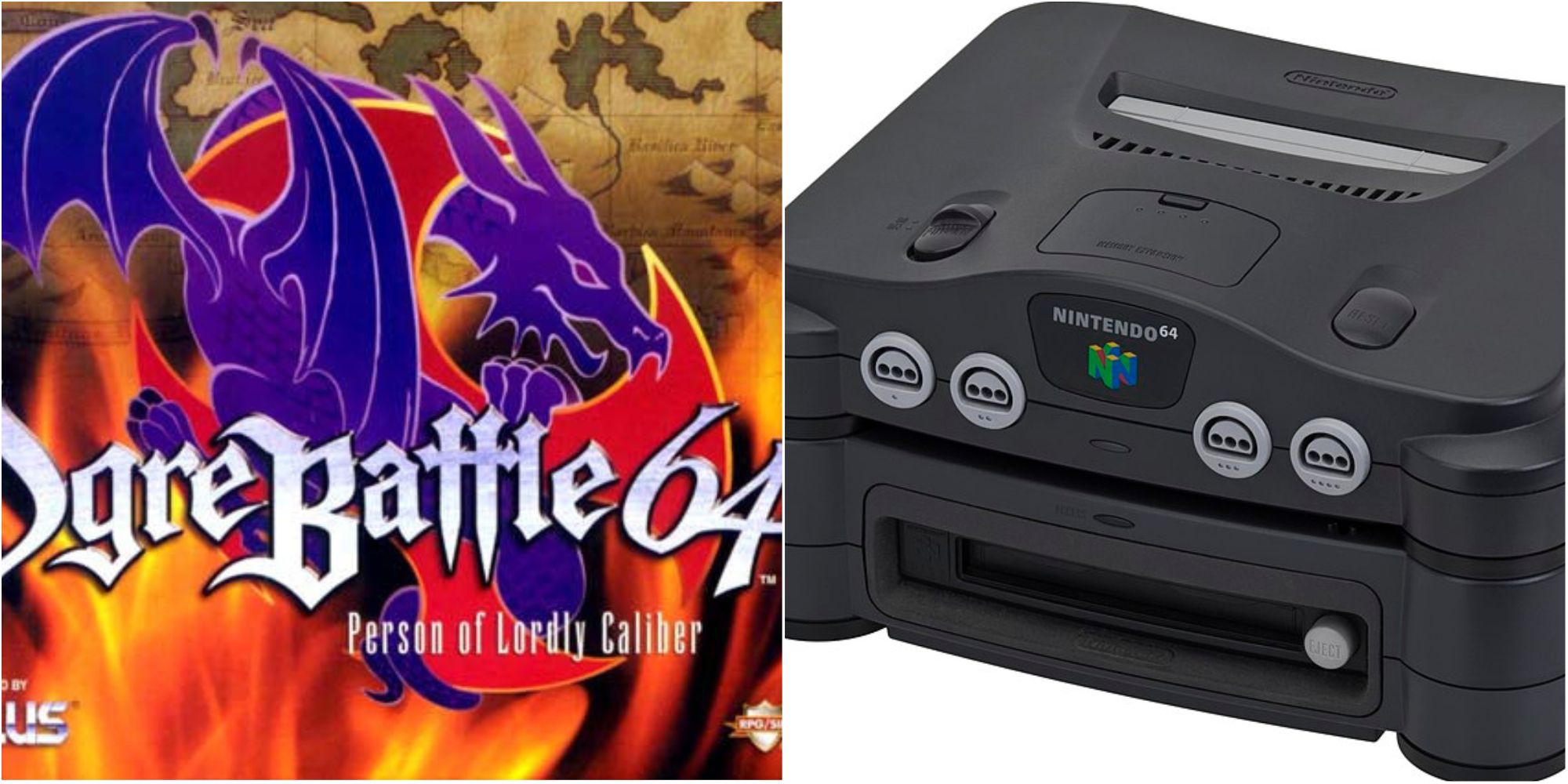 The Nintendo 64-exclusive title, Ogre Battle 64: Person of Lordly Caliber, launched in Japan in 1999 and in North America in 2000. Developed after Matsuno left Quest Corporation and moved on to Square Enix, the developers of Ogre Battle 64 were debating whether the game should be on a Nintendo 64 cartridge, a disc for the short-lived Japan-exclusive 64DD peripheral, or maybe even both.

6/8 There Are Several Manga Based On The Series 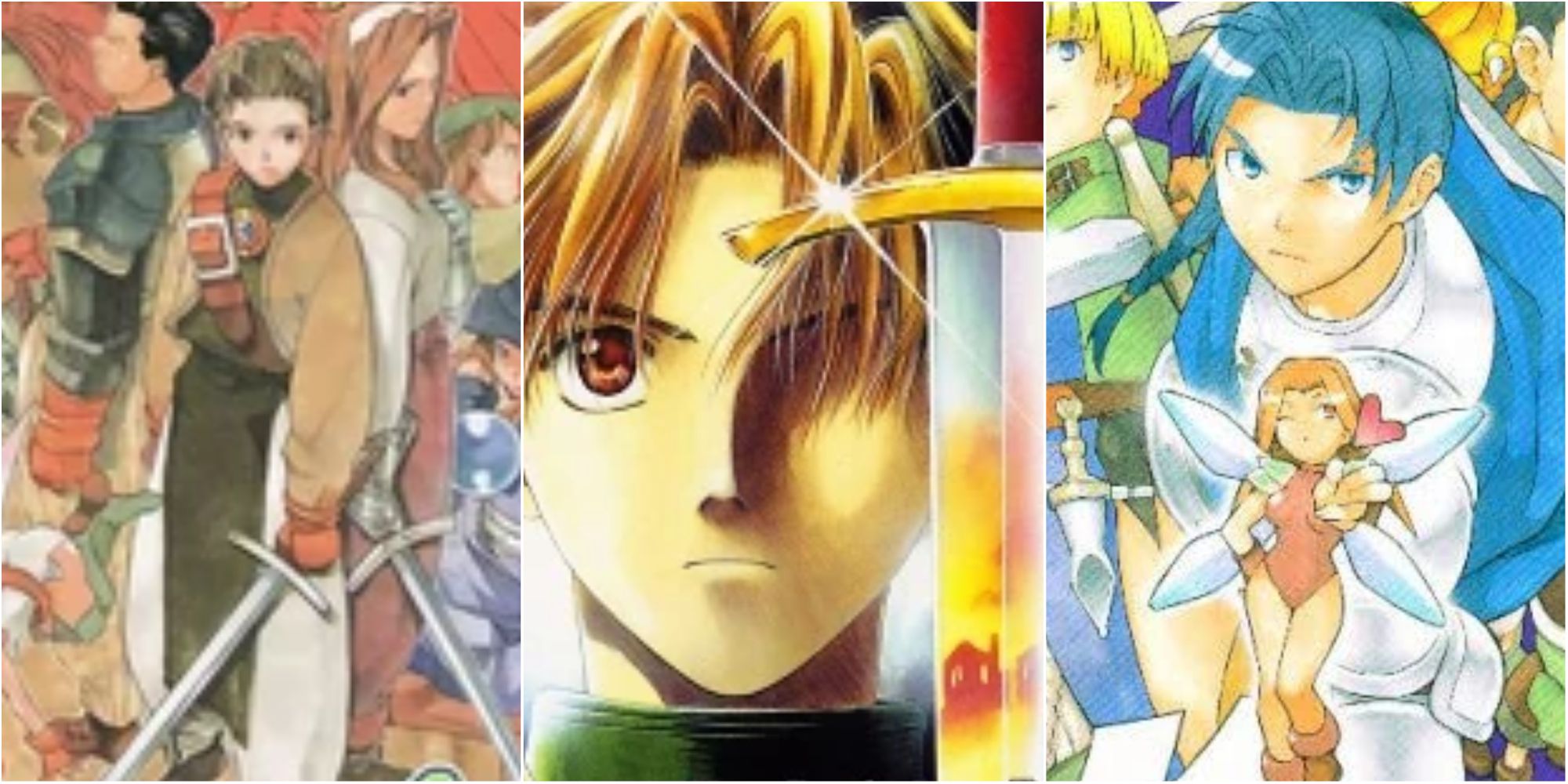 In 2000, Tactics Ogre: Let Us Cling Together received a proper manga adaptation that lasted four volumes. The Game Boy Advance entry, Knight of Lodis, also had a four-panel gag manga and a separate anthology manga in 2001. Unfortunately, none of these manga series have been rereleased physically or digitally, or are available in any language, outside of Japan.

5/8 The PSP Remake Has A Different Japanese Title 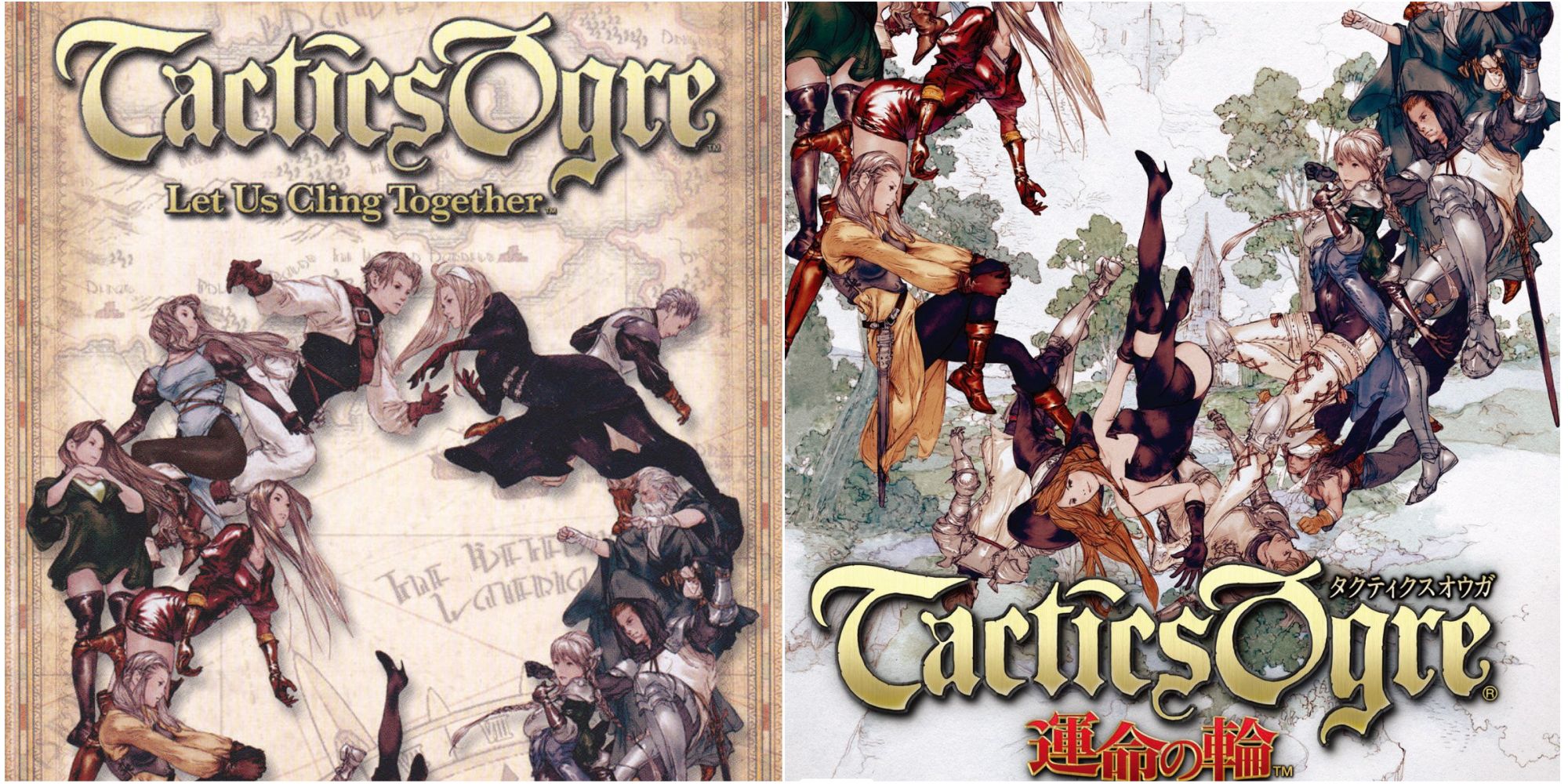 While in North America and Europe the PSP Tactics Ogre remake uses the original Japanese subtitle, Let Us Cling Together, the Japanese version of the remake uses a different subtitle entirely. In Japan, the remake is called Tactics Ogre: Wheel of Fortune, which references the Tarot card system that affects various aspects of gameplay. This matches the cover art better since the characters are in a circular wheel-like shape.

Once Let Us Cling Together was remade for PC, PlayStation 4, PlayStation 5, and Nintendo Switch in 2022, it was titled Tactics Ogre Reborn in both regions, finally doing away with the changing subtitles or lack thereof. 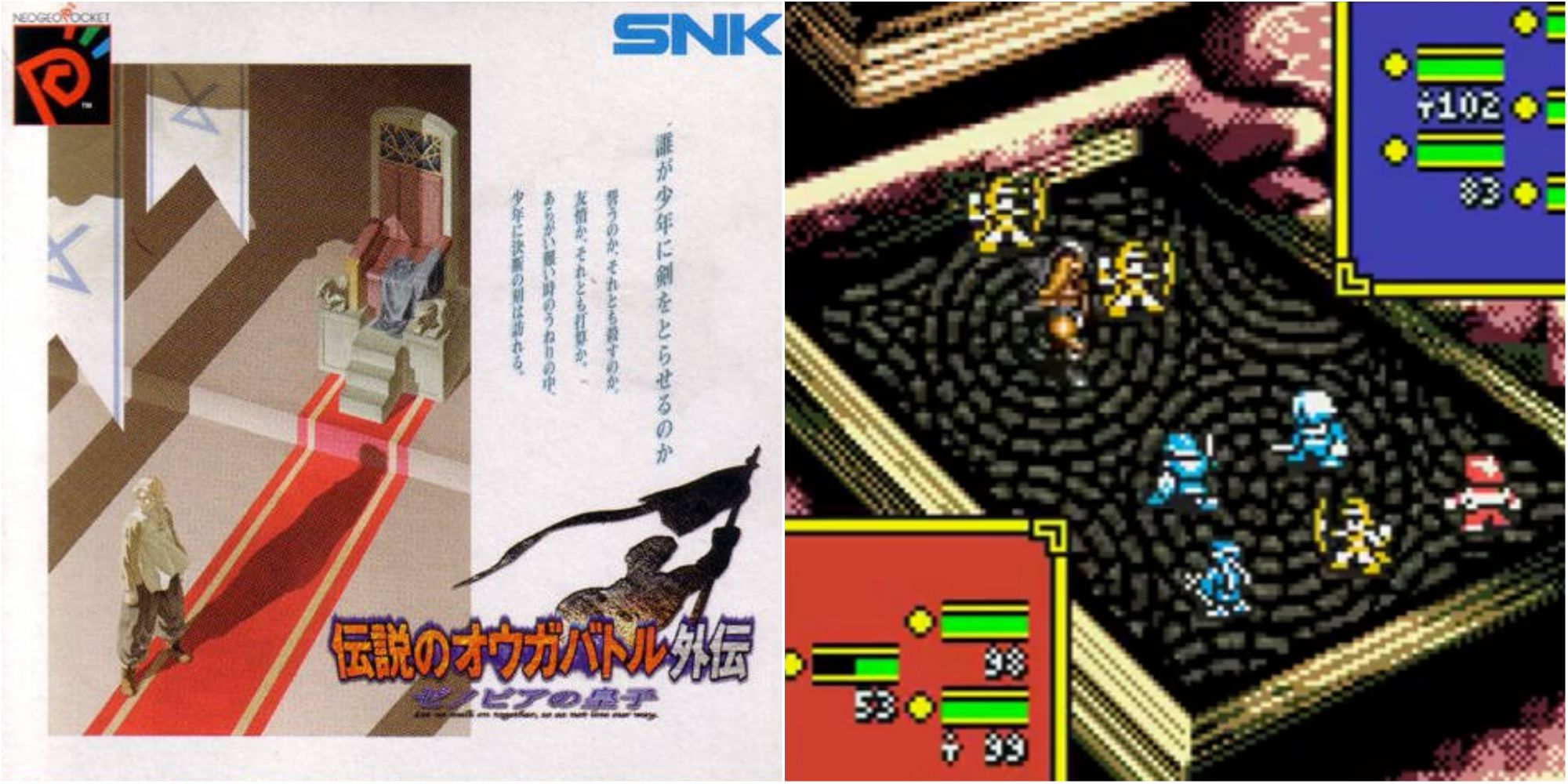 In 2000, Ogre Battle Gaiden: Prince of Zenobia was launched for the Neo Geo Pocket Color exclusively in Japan. Considered a spinoff of the series and serving as a side story to the first entry, Prince of Zenobia was developed by SNK and used a simplified version of the gameplay introduced in March of the Black Queen.

Prince of Zenobia is also notable due to its development team being made up of SNK developers who were fans of the Ogre Battle series, effectively making it a fan project made in an official capacity. Prince of Zenobia also received a light novel adaptation, which came with the game's limited edition. 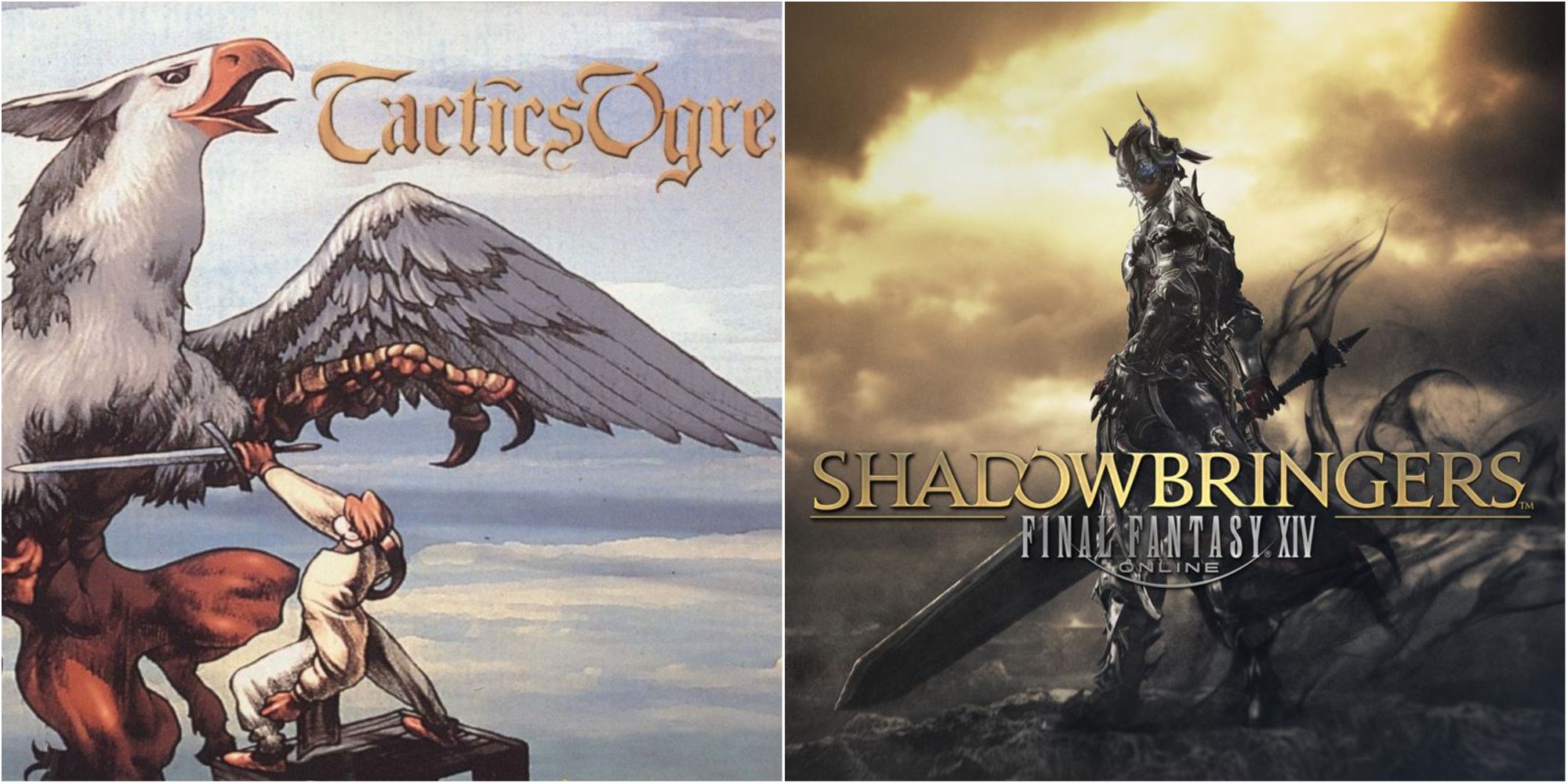 Oda also claimed that had he not played Tactics Ogre, the story of Final Fantasy 14 would have turned out to be much different. It's interesting how much Tactics Ogre and Final Fantasy continue to influence each other, even when the respective games are developed so many years apart and are entirely different from each other in various ways.

2/8 Reborn's Existence Is Thanks to Final Fantasy 12: The Zodiac Age 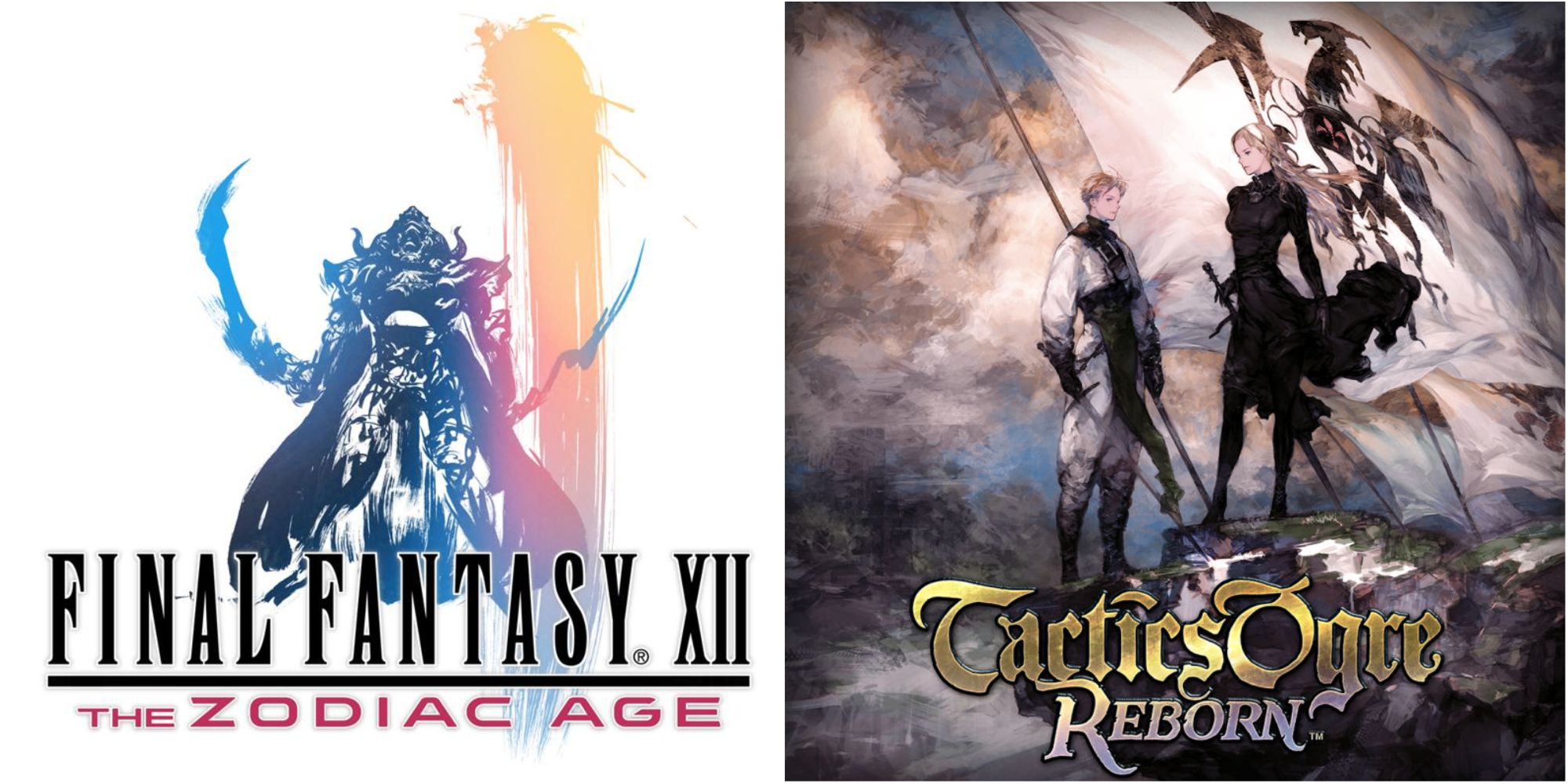 In 2017, Square Enix launched Final Fantasy 12: The Zodiac Age — an enhanced remaster of 2006's Final Fantasy 12 — for PlayStation 4, with versions for PC, Xbox One, and Nintendo Switch launching a bit later. According to producer Hiroaki Kato, it was due to this particular rerelease that Tactics Ogre Reborn was made.

In an interview with Geek Culture, Kato stated that he had been searching for the chance to make a new title in the series. After seeing the improved graphical, audio, and gameplay improvements, he realized they could remake Tactics Ogre: Let Us Cling Together in this way. 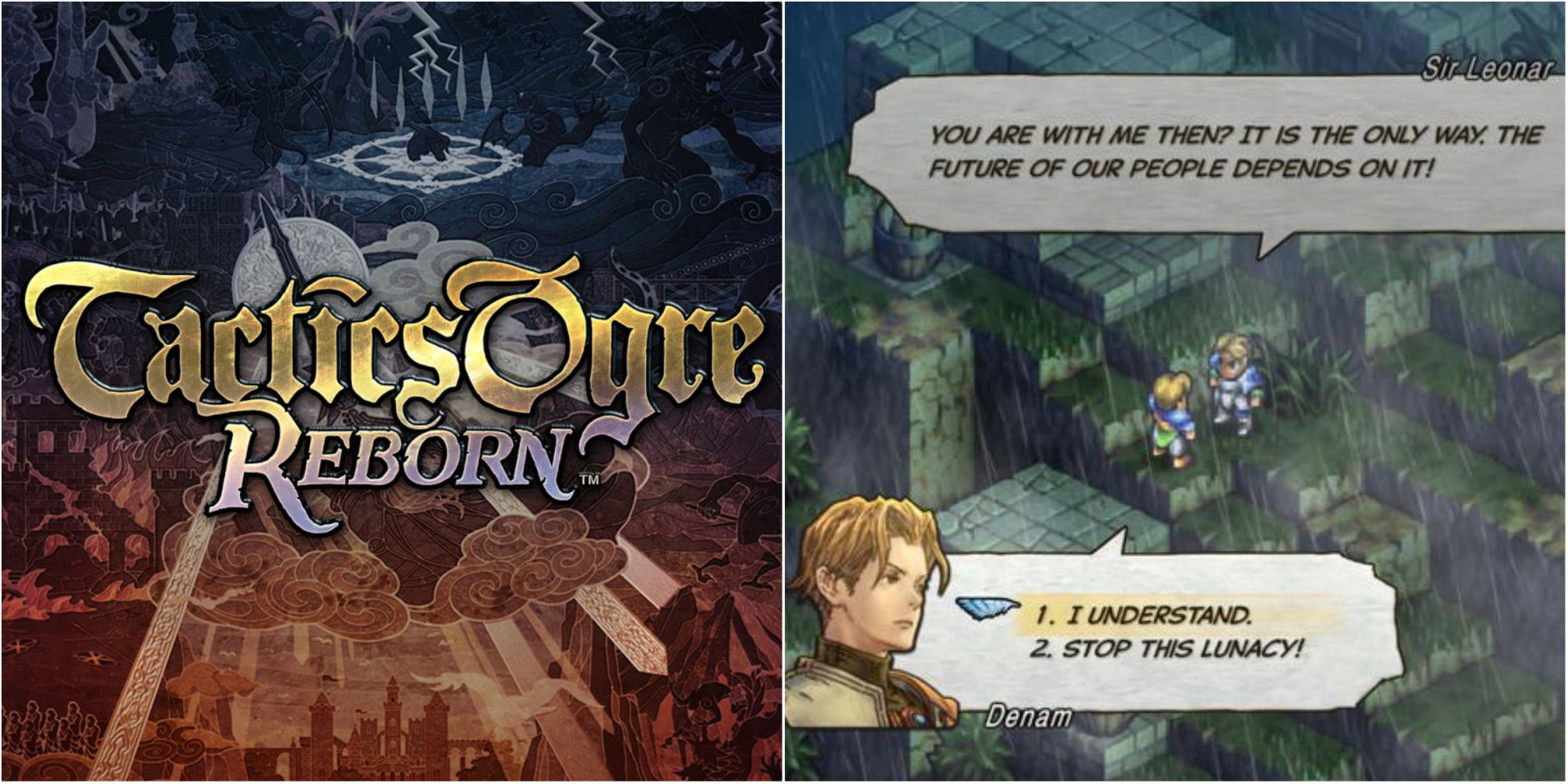 Tactics Ogre Reborn marks the first time that the series has had any voice acting at all, and features both Japanese and English voice acting. According to interviews with IGN and the Japanese magazine Famitsu, Kato and Matsuno saw voice acting as an integral addition to the game, with Matsuno changing the script to be better listened to than read.

In the Famitsu interview, Matsuno also stated that while there's no new content as there was in the PSP version, the character dialogue has been changed to reflect the subtleties of each character, as there are many different ones featured throughout the game.