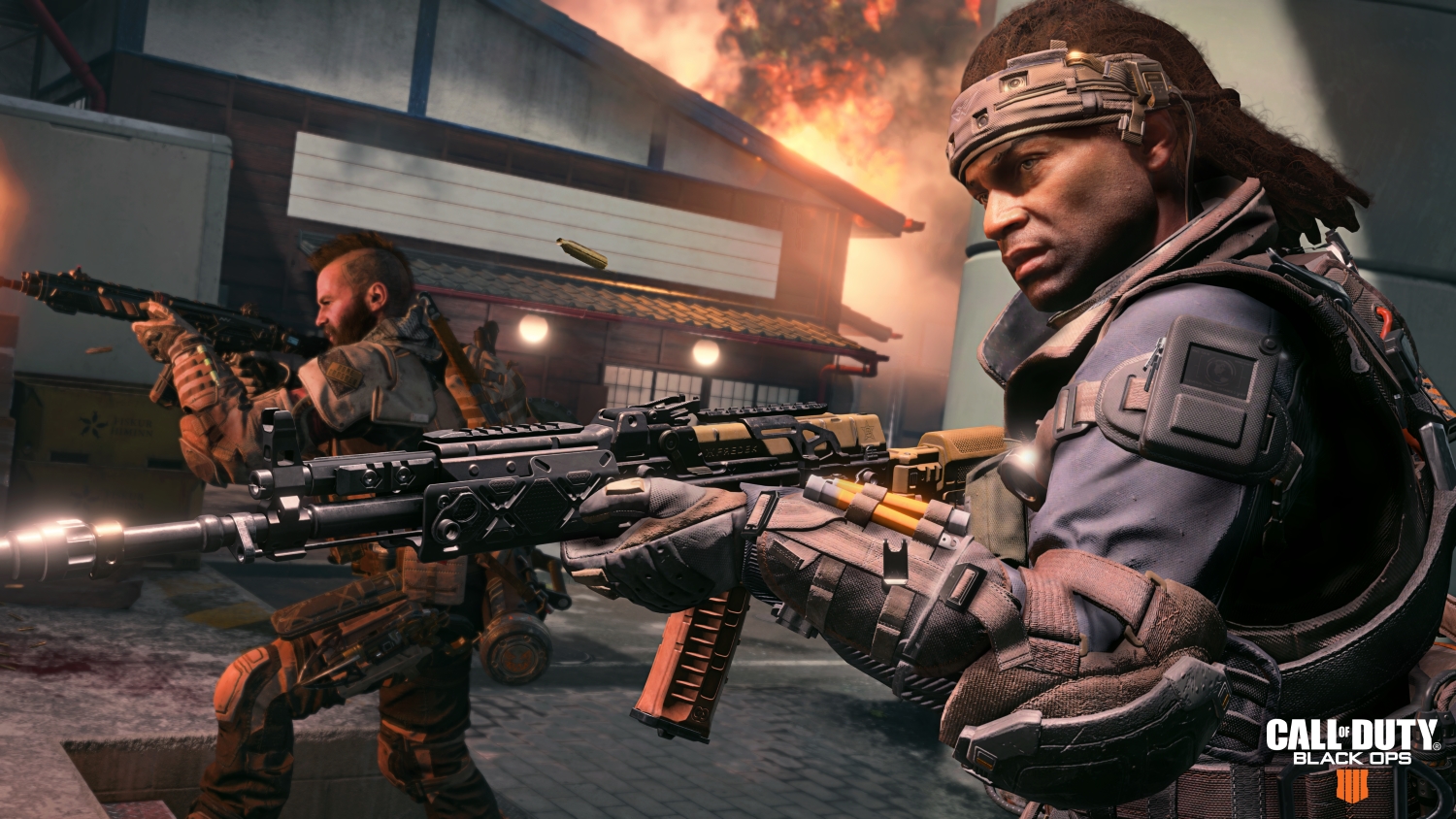 Rather than continue to deny rumours that they’re skipping next year’s Call Of Duty, Activision’s plans for 2023 are suspiciously vague.

For 17 years now there’s been a new Call Of Duty game every single year (there was a one year gap between Call Of Duty 1 and 2 and that was it).

Considering how incredibly successful each game has been there’s never been any reason for Activision to break the pattern, especially as most of the games review pretty well too. However, now that they have free-to-play titles Warzone and Call Of Duty Mobile, there have been persistent rumours that they’ll skip 2023 – rumours which up until now Activision has denied.

However, in their latest financial report the language used about what they’re doing in 2023 is extremely vague; one might imagine purposefully so, in order to obscure the fact that there isn’t a mainline release planned.

‘Activision’s expanded studios also continue to make strong progress on an innovative mobile experience that will extend Warzone to the largest and fastest growing platform,’ reads one line of the report.

‘Across the Call Of Duty ecosystem, the teams are well positioned to support these launches with substantial live operations while also continuing development of new premium content planned for 2023 and beyond.’

Even with all the lifeless accountant-speak, that is a very peculiar way to say there’s a new game coming out next year and in fact it’s easier to interpret it as meaning the opposite.

What’s being described sounds more like paid-for DLC, although whether it’d be for Warzone or this year’s Modern Warfare 2 is impossible to guess.

Or it could be a smaller title, something many fans have predicted for a while, ever since the idea of skipping 2023 first came up.

Call Of Duty has never really gone in for spin-offs, even though there were a few attempts in the early days (there was going to be one set in Ancient Rome at one point), but there have been unsubstantiated rumours of a standalone Zombies game in the near future.

Whether or not there is a mainline game next year, Microsoft has already implied that it is happy to slow down the series’ release schedule if its acquisition of Activision Blizzard goes through. Although that may depend on exactly how well this year’s free-to-play Warzone 2 does.