I can’t believe I’m writing this in 2021, but Game Boy Color is adding a new game to its catalog – Infinity. Development on the game started way back in 1999, but was subsequently canceled in 2002. Now, a portion of the original team, along with help from Retro Modding and Incube8 Games, is bringing the title back to life.

Affinix Software worked on Infinity between 1999 and 2001. However, as Game Boy Color went out of style and Game Boy Advance geared up for its launch, the developer didn’t have much luck finding a suitable publisher for the game.

Infinity was ultimately canceled, and the team went their separate ways – with little hope of their creation ever seeing the light of day. In 2016, however, the game resurfaced as a free ROM, but it never found its way into a physical cartridge for Game Boy Color.

That’s all about to change, as Incube8 Games is hoping to give Infinity a physical release in the near future. It looks like the project still needs a bit of funding – as a Kickstarter campaign is scheduled to go live in June – but things are looking much brighter for the 20-year-old title.

You can check out a bit of the retro action in the teaser trailer below:

Infinity features a “unique strategic battle system,” along with more than 50 explorable areas and 20 hours of gameplay. It’ll all pulled together by wonderfully retro 8-bit graphics and a decidedly old-school soundtrack.

“An ancient, nameless evil stirs beneath the earth, twisting the land and its people alike with its corrupting force,” reads the game’s description. “Two rival nations careen toward war, as a shadowy figure arms them both with unholy weapons of immense power. And a disgraced knight is called upon to overcome the centuries-old pain that divides these peoples, his own grief, and malevolent forces fanning the flames of hate.”

Infinity is expecting to launch a Kickstarter campaign later this year. If you don’t have your old Game Boy Color anymore, a digital ROM version will also be available.

NEXT: PUBG Player Uses Glitch To Teleport Over 2000m 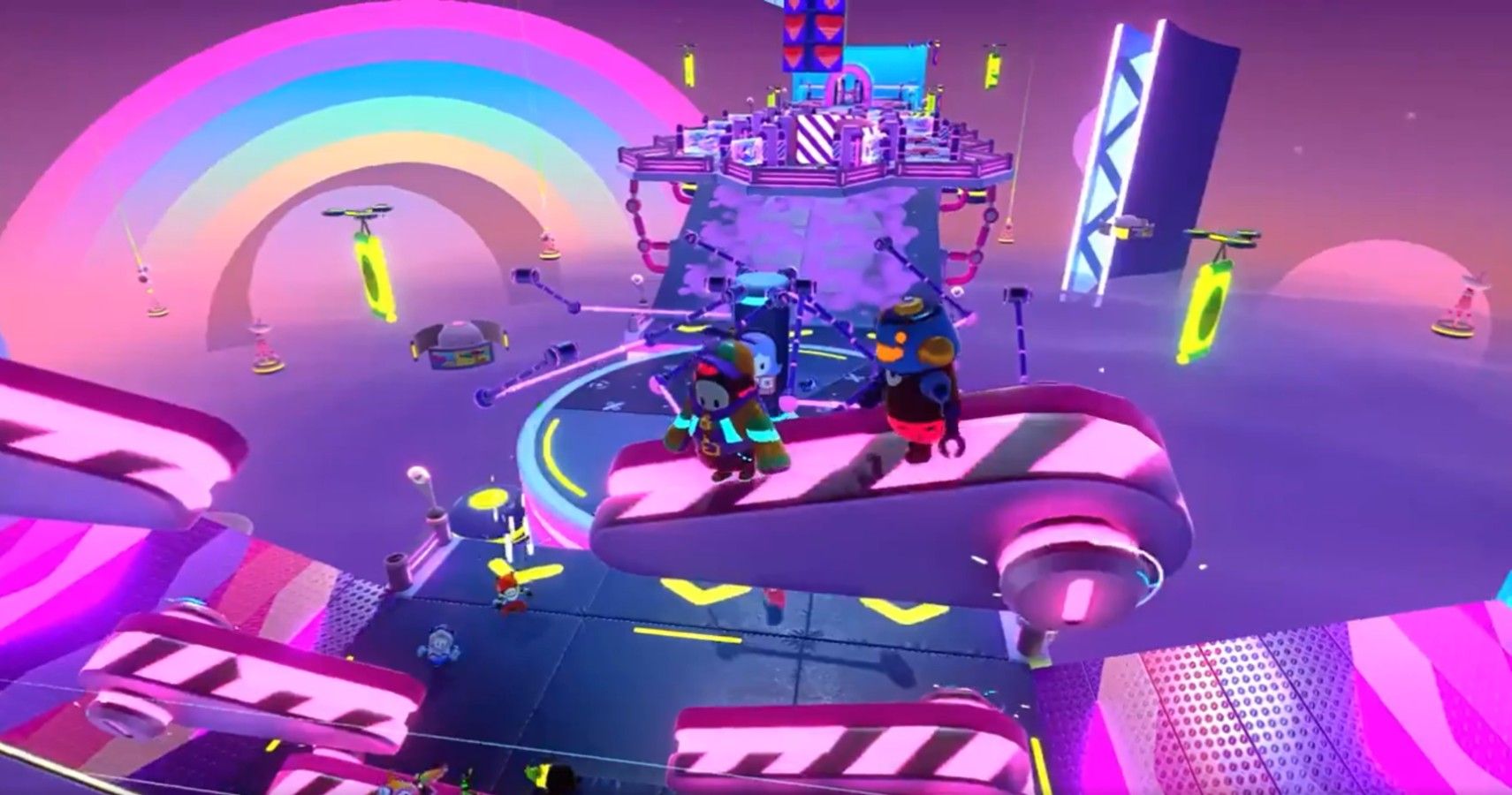