Alienware is looking to break into game streaming. Not in the same way as Google Stadia or Xbox Game Pass’s Cloud service. It’s more like the various remote play options for Steam, PlayStation, and Xbox that lets you play your games on another device anywhere on your wifi network.

So what’s the big deal? Good question, considering remote play has been around since the previous console generation. The answer is Alienware’s Concept Nyx, as it’s being called, will be a home game server that’ll let your entire family play a different game streamed to their own personal device, no matter what the device may be.

Concept Nyx is essentially a server that plays games, exactly the same as GeForce Now, Google Stadia, and many others, but Concept Nyx promises way lower latency than these other streaming services because the signal has way less distance to travel. With everything on your home wifi network, your game's quality will be based on the strength of your wifi signal and nothing else. 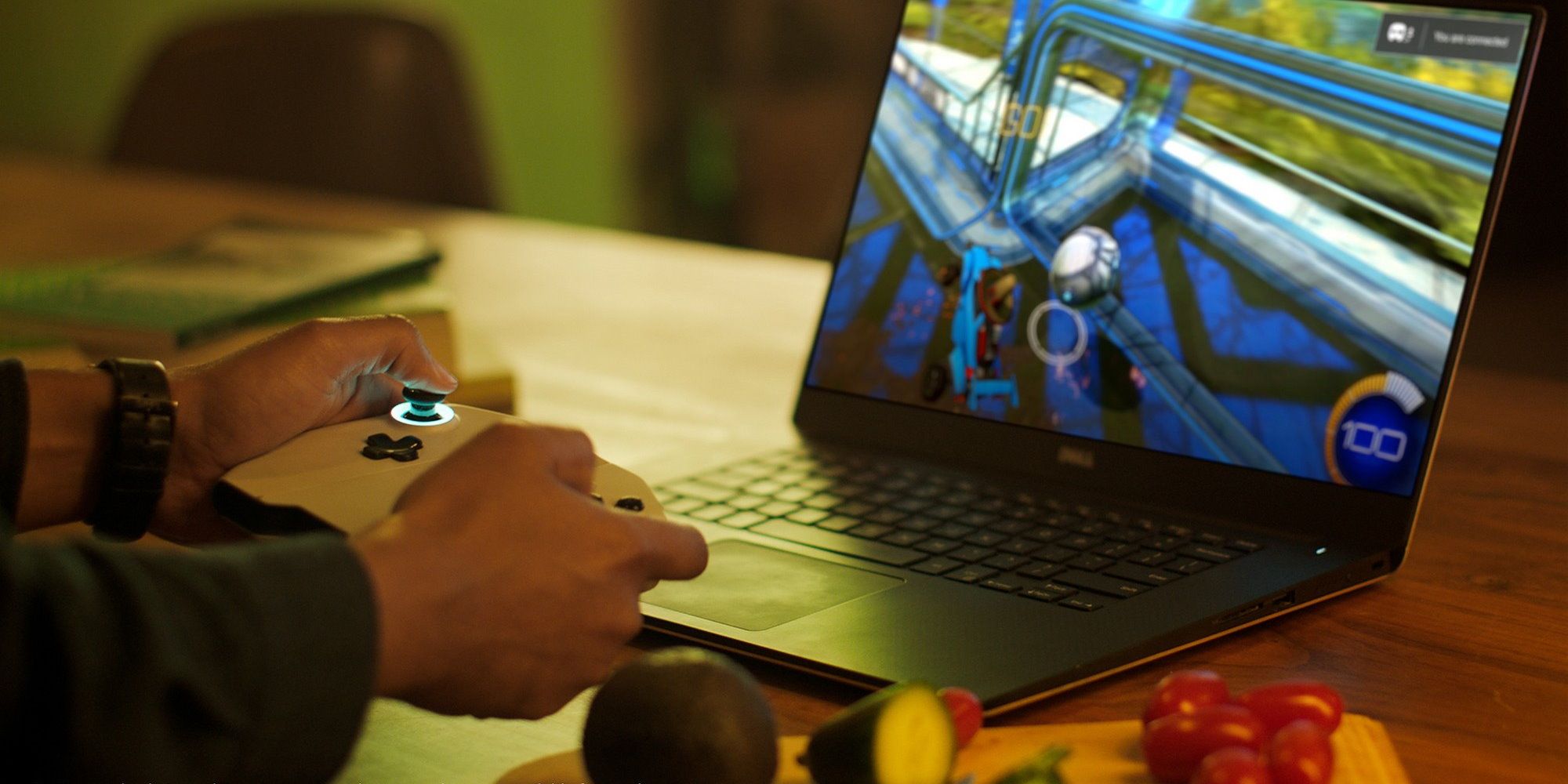 The other big benefit of Concept Nyx is the ability to play up to four games at once. Whereas remote play options on console and Steam limit you to just one game at a time, Concept Nyx is apparently beefy enough hardware-wise to Cyberpunk 2077 on your phone while your spouse plays Halo on the TV and the kids play Rocket League on their tablets. You can even have all four games play on the same device, although it doesn't appear like the split-screen you see in the promo image. It instead looks more like four windows on a single screen each playing a different game, so you'd need a really large screen for this option to be useful.

This is all still a concept, so Alienware didn't provide specifics like what sort of hardware Concept Nyx has under the hood or what performance we can expect in terms of frames-per-second or resolution targets. Alienware also mentioned that Concept Nyx would allow you to stream games from digital platforms, but didn't say which ones.

There’s also no guarantee it’ll ever get made. Much like Alienware’s UFO concept (which appears as a controller in the promo image above), this could just be something for CES that we never see again.