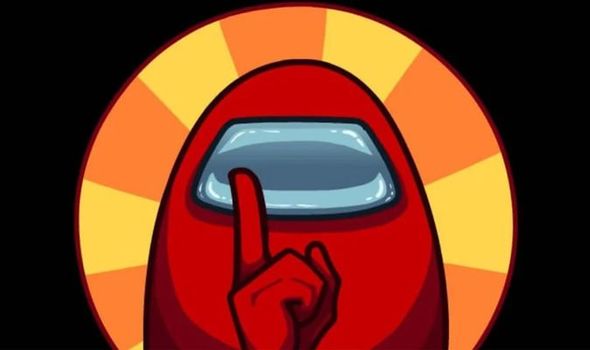 Among Us is enjoying a huge revival in fortunes after going free-to-play for mobiles devices. The indie social deduction game was first launched in 2018 but has really come into its own after a free version for the iOS App Store and Android’s Play Store was released recently. And new stats prove why consoles need a version of Among Us as soon as possible.

Data revealed in a post by SafeBettingSites has shown that Among Us has received a huge increase in downloads in September.

Stats compiled by the site show that Among Us was downloaded over 40million times on Steam during the first half of September.

This is a staggering 3709.9 percent increase compared to January 2020.

What makes these stats even more impressive is Among Us isn’t a free-to-play game on Steam.

Right now gamers in the UK have to pay £3.99 to purchase Among Us on Steam, whereas it’s free on Android and iOS. The huge increase in Steam downloads is likely driven by the hype the game has been generating since launching free-to-play on mobile devices.

Recently Among Us hit the staggering of achievement of reaching over 1.5 million concurrent players on Steam. While in September Among Us surged up the Twitch charts to become one of the most watched games on the streaming platform.

With such huge interest in Among Us – and considering the massive Steam and Twitch numbers – one would hope consoles versions could be arriving in the future. Given the huge playerbase Among Us is enjoying at the moment it’s likely to be a huge hit on the PS4, Xbox One and Nintendo Switch as well. 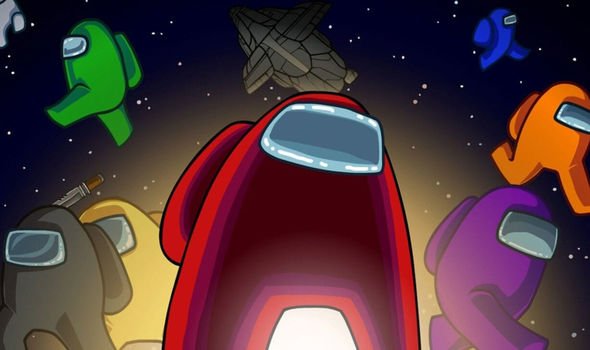 Speaking about the recent success of Among Us, Safe Betting Sites said: “Among Us is an online multiplayer game that can be played between 4-10 players.

“The game is inspired by real-life party game known in some parts as Mafia. Players are randomly designated roles such as crewmates and impostors. The goal of the impostors is to kill all of the crewmates without being caught before the crewmates finish their minigames.

“The crewmates can win the game by finishing their mini-tasks before everyone is killed or if they figure out who the impostor is.

“The game already was rising in popularity in gaming hotspots like South Korea and Brazil but it when a popular Twitch Streamer in the United States played and streamed Among Us, the game reached a meteoric rise in its popularity. In the first half of September 2020 alone,

“Among Us was downloaded almost 42 million times on Steam compared to just 1.1 million downloads in January 2020 – an increase of 3709.9 percent.”