When female streamers go live on Twitch, they face the inevitability of male fans objectifying them because of their appearance. Amouranth is no exception to this phenomenon, considering she has been banned from Twitch for her controversial streams involving farting into microphones and the infamous hot tub meta. She has spoken out about her experiences with objectification, and called out the men who do this to her.

Amouranth, real name is Kaitlyn Siragusa, sat down for an exclusive interview with Anthony Padilla on his viral YouTube show I Spent A Day With… on Wednesday to talk about her controversial streaming career, which began in 2016 per an invitation from Twitch. She also spoke about the consequences that come with coming onto her streams with revealing attire, such as swatting, death threats, and other sorts of misogynistic abuse.

When Padilla asked her if she's "constantly being objectified," Amouranth said that men have been objectifying her since childhood. "Ever since I was 9, I would run across the street to my friend’s house and there would be guys cat-calling me from the side of the street being like, 'What’s up sexy mama?'" she said. "Welcome to being a woman, if people are going to be creepy to you, you might as well get the bag." 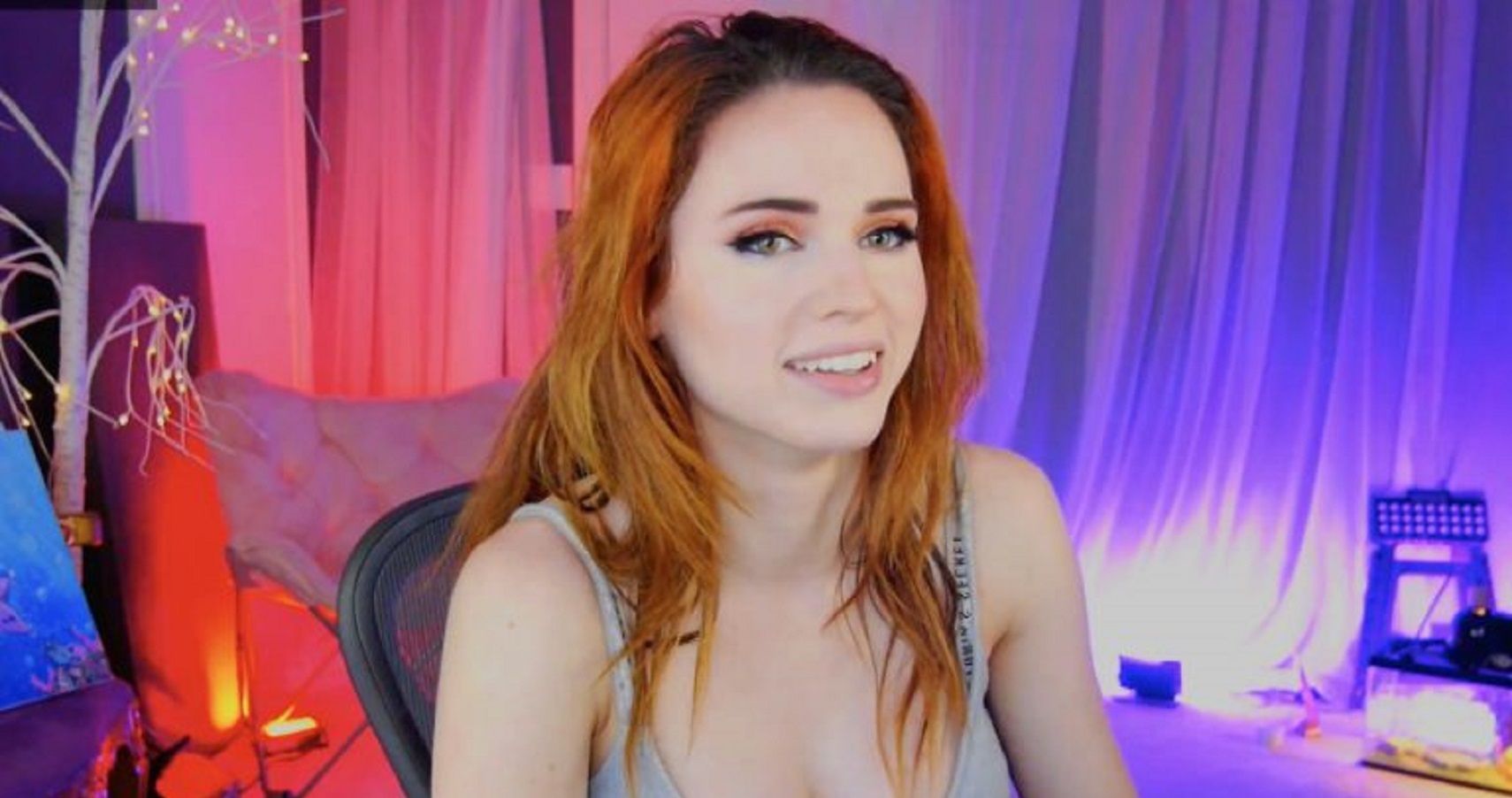 That objectification may come from the fact that Amouranth makes $1.3 to $1.4 million a month from an undisclosed website that fans assume is OnlyFans, and that she streams her content from her hot tub from time to time. Aside from the swatting and death threats she receives for doing so, she told a story of a fan who crossed a line by spamming her DMs saying how happy he is to be her boyfriend and being engaged to her, going so far as to Photoshop himself in the background of her selfies.

As far as adult work goes, Amouranth said she recently signed a contract with Playboy to be featured in centerfolds, which officially makes her a Playboy model, but it comes with double standards regarding sexual agency. "What’s weird though, even though Playboy’s also centered around lewd girls, people respect it more. If it’s companies using women for personal gain but [people] don’t respect the women themselves [when] they do it on their own… Being entrepreneurs, getting the profits off their own body completely, that’s [considered] weird,” she said.

Amouranth said that she didn't even want to be a content creator in the first place, let alone a controversial one. She's only doing that and making odd investments into gas stations, pool companies and the stock market to get the money she needs to operate an animal sanctuary because it's very expensive to run. A girl's gotta do what a girl's gotta do, and she doesn't want to take anyone's crap for it.