If you own a Nintendo Switch, you might have noticed its biggest games are rarely reduced, no matter how long it has been since launch. Mario Kart 8 Deluxe arrived alongside the console five years ago, yet if you were to go pick up a copy right now, odds are you'd have to pay the same as someone who bought it with their Switch on release day back in 2017.

That's because anything with Mario, Pokemon, or another big Nintendo mascot slapped on the front is almost guaranteed to sell for as long as it remains the latest installment in the series. An in-depth study Solitaired has proved that, calculating how many copies some of the Switch's bestsellers have sold per day since they launched. Unsurprisingly, Mario Kart 8 Deluxe easily makes the top ten, averaging almost 25,000 copies sold per day, every day, for the past five years.

Pokemon Legends: Arceus tops the list, and while that's impressive, it's partly due to the fact it had only been on the market for 46 days when this research was conducted. That's more than 140,000 copies sold per day so far after it was revealed Legends: Arceus has already shifted 6.5 million copies. It'll be interesting to see where the series-altering Pokemon game ranks five years from now. 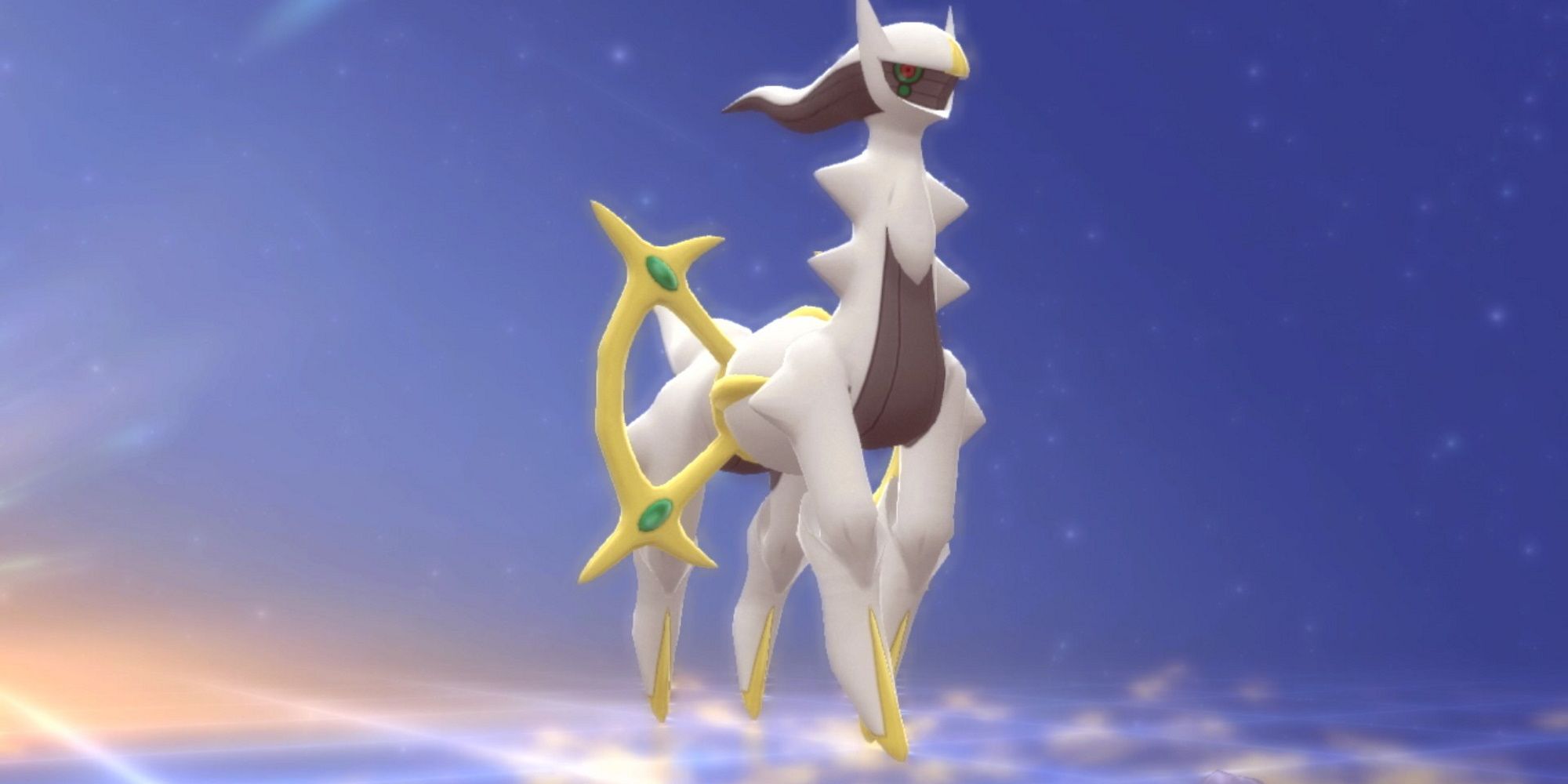 While Brilliant Diamond & Shining Pearl takes the number two spot thanks to its November 2021 launch, Animal Crossing: New Horizons rounding out the top three might be the most impressive feat of all. The incredibly popular game celebrates its second anniversary this weekend, and has sold an average of more than 50,000 copies per day in that time. It ranks higher than far more recent games such as Metroid Dread, Super Mario 3D World, and Monster Hunter Rise.

Studies like these will be interesting to compare every year, and perhaps even more frequently than that. Legends: Arceus and BDSP will likely slip down the list over the coming months as interest in them dwindles and their average daily sales decline. However, Animal Crossing and Mario Kart will likely remain, firmly remaining in the top ten.