The Animal Crossing franchise has previously allowed time travel, a controversial practice that sees players manipulate in-game events by adjusting their system clock to change the days and seasons. Speculation has been building for months focusing on if this practice would still work in Animal Crossing: New Horizons.

Now that embargoes have lifted it has been confirmed that you can still time travel. So how do you do it? This quick guide will tell you how to adjust your system clock to take advantage of seasonal or daily events. 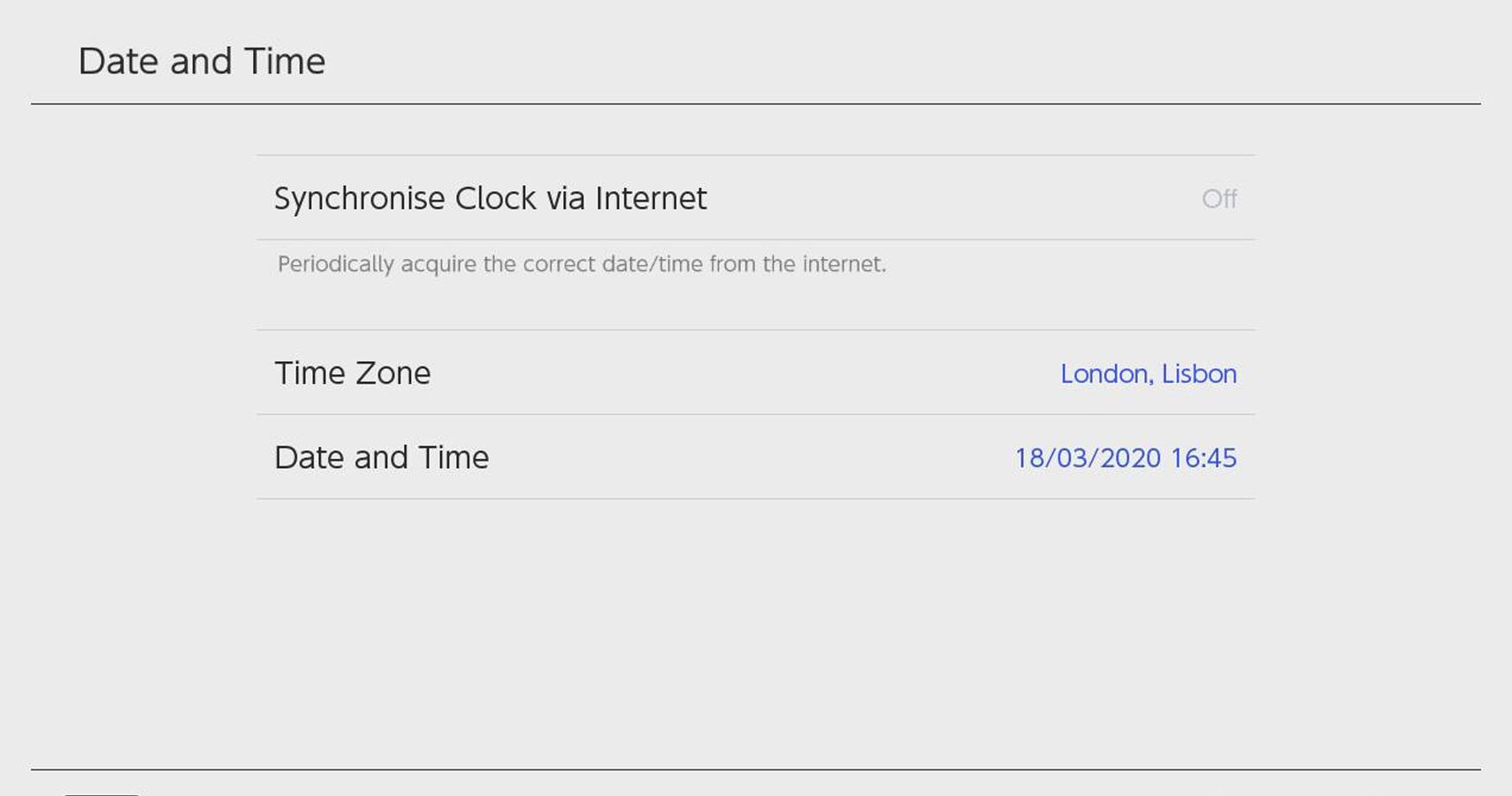 Make sure that the option to synchronize the clock is set to off, as above, before adjusting your clock. Set it for the next day before saving the changes.

Next select Animal Crossing: New Horizons from the menu and hit X to close the software completely. You are now ready to restart your game and the time should have moved to your chosen day, ready for you to begin again. 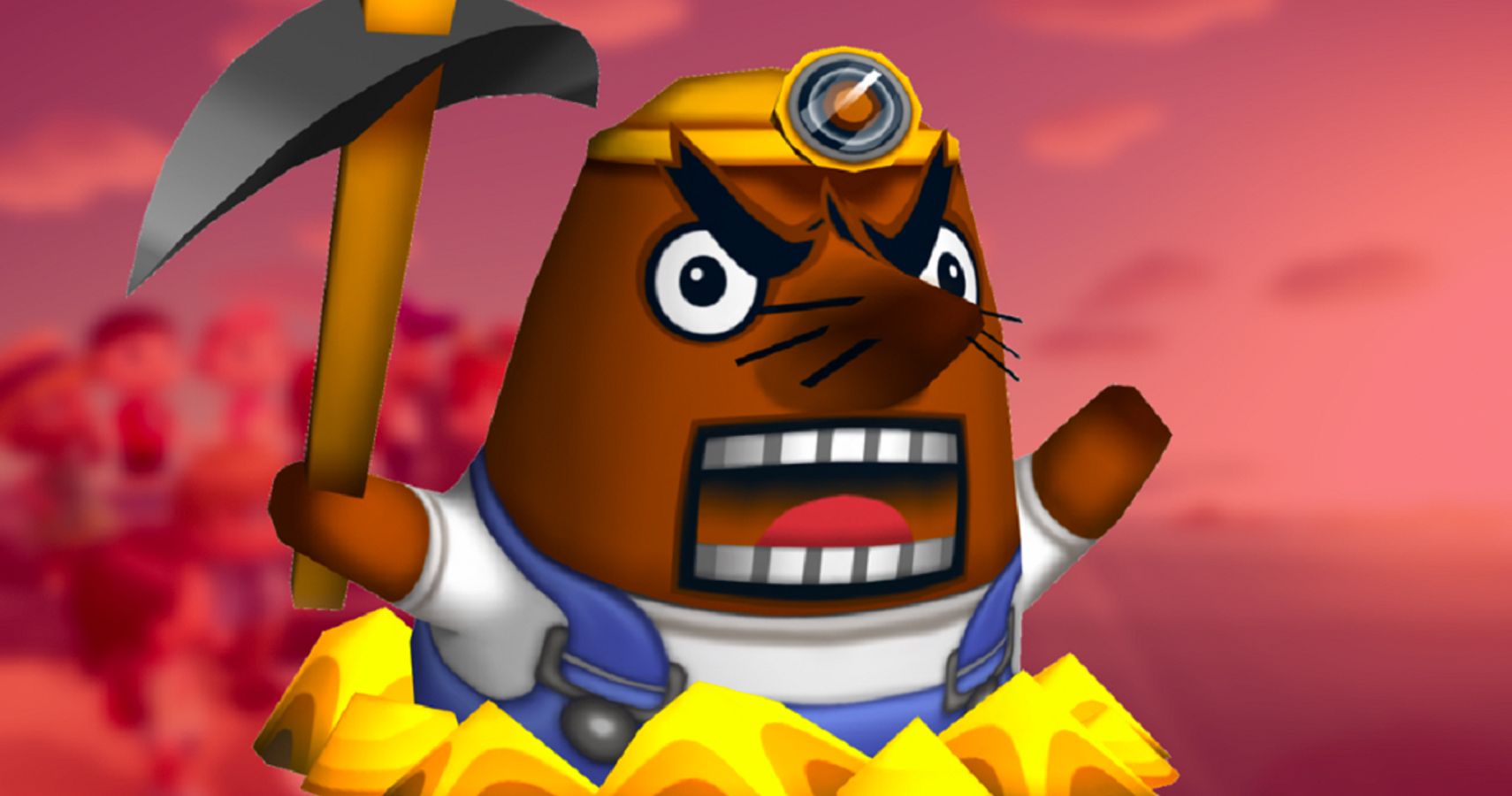 In the past, there have always been consequences for time-traveling too much. These have included weeds growing, produce spoiling, villagers relocating and tree growth stopping. You could also expect a visit from Mr. Resetti, who’d yell at you. We already know Mr. Resetti was laid off but does this mean time travel is now guilt-free?

Some reviewers have been testing out the feature to see how it works, especially since it reportedly takes around 14 in-game days to unlock the majority of the island layout tools.

The first thing to note is that anything you do to the island, like chopping down trees or moving furniture will persist through time skips, even if you go backward. At the time of writing, no negative consequences have been reported so when you get your hands on the game you can enjoy the freedom of being a consequence-free time traveler, at least for a while.