The new discoveries keep on coming this week in Fortnite, the latest being the revelation that Ant-Man will soon be entering the fray.

During Fortnite’s first two Marvel crossovers, Epic offered players an LTM and a few novelty cosmetics. Not to say that wasn’t enough. At the time, the ability to fight off Thanos and use some of the Avengers’ weapons had Fortnite players hooked. However, at the third time of asking. an entire season has been dedicated to the relationship between the game and the movie franchise.

That may have left Epic with the tricky task of figuring out where on earth it goes from here when it comes to Fortnite’s future. Its Marvel season will come to an end on November 30, 2020, at which point we’re assuming Galactus will have arrived on the island and been successfully fought off. Despite that problem looming, the new additions won’t be letting up in the coming weeks.

A new update lands on the island this week, and Fortnite’s dedicated dataminers have been hard at work digging up what is hidden in the new files. First, there was news of Ghostbusters skins coming to the game, swiftly followed by the reveal that Ghost Rider will be the next Marvel character ushered in. However, an additional discovery has revealed that Ghost Rider might be beaten to the punch by a far smaller hero.

Smaller in stature, but not in fame nor impact. According to FireMonkey, there are Ant-Man cosmetics in Fortnite’s new files. That likely means a skin and other items themed around the miniature Avenger will be arriving any day now. Since Ant Manor has been a POI in the game for a few weeks now, it only makes sense that additional Ant-Man-related items would be coming too.

The list of Marvel heroes Fortnite players can and will be able to become continues to lengthen. Luckily for all involved, there are still plenty of others to choose from for the future whether they be added this season or during the next Marvel event. As for what’s going on right now, Fortnite’s third-annual Fortnitemares event is now live, and it has marked the return of Midas to the island.

NEXT: Pokemon Go Teams Up With Verizon For Exclusive Event, 5G Demo, And More 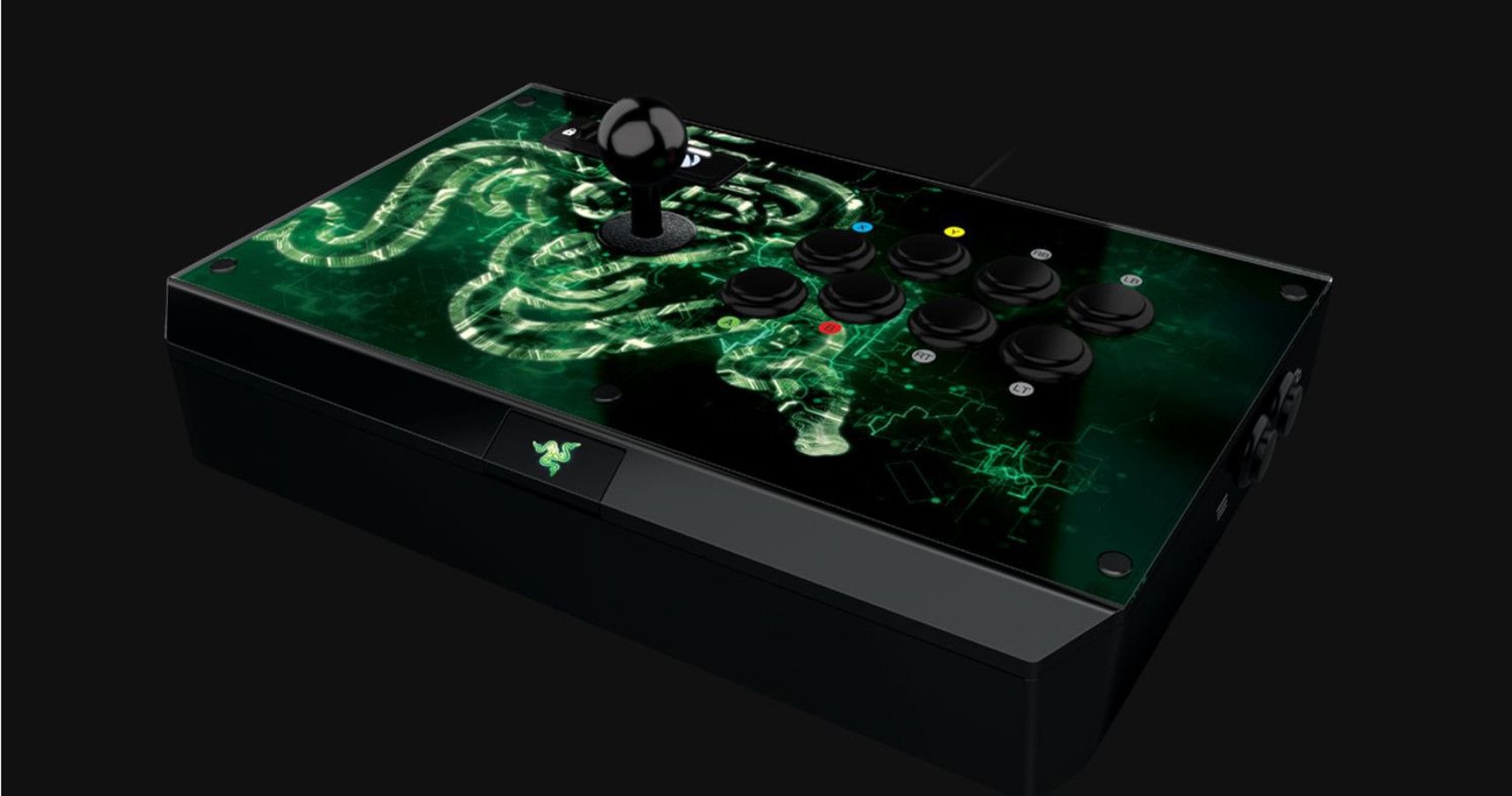