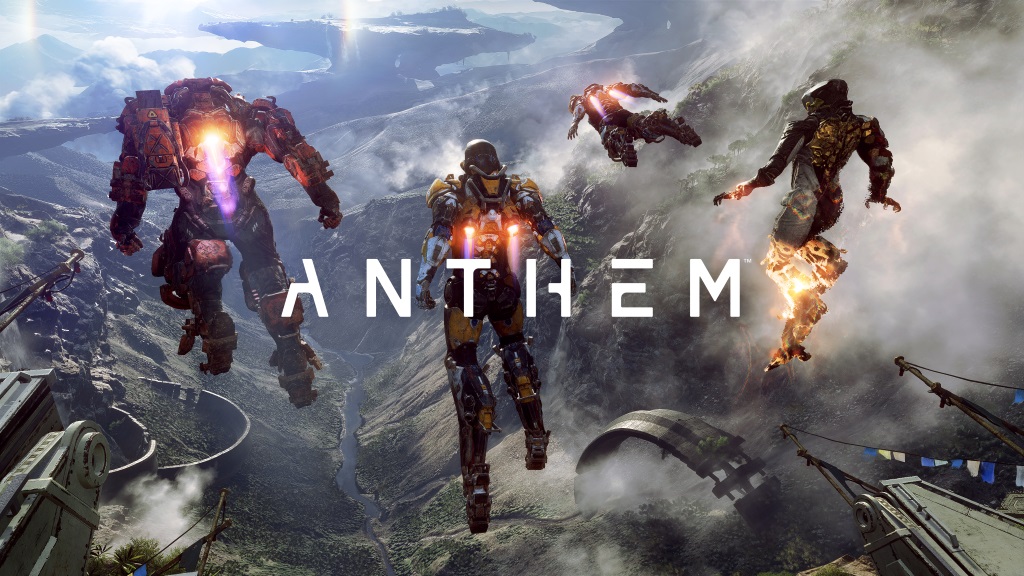 BioWare’s ambitious plans to revamp Anthem are not going to happen, as the pandemic forces the developer to give up.

It always seemed unlikely, but BioWare has confirmed that plans for Anthem Next, or Anthem 2.0 as it was sometimes referred to, have been abandoned.

Anthem was first released almost exactly two years ago, as BioWare and EA’s answer to Destiny. However, despite a fun traversal system (it’s the best Iron Man game never made) and great graphics it immediately came under criticism for its poor loot system and dull mission design.

Other games have come back from similar problems at launch but the general lack of buzz around Anthem made it clear it would always be an uphill battle – one that has now been lost.

‘2020 was a year unlike any other however and while we continue to make progress against all our game projects at BioWare, working from home during the pandemic has had an impact on our productivity and not everything we had planned as a studio before COVID-19 can be accomplished without putting undue stress on our teams’, said executive producer Christian Dailey in a new blog.

The game will remain playable in its current state for the foreseeable future but the team of around 30 developers working on the game at BioWare Austin will now be moved onto other projects.

‘Game development is hard. Decisions like these are not easy. Moving forward, we need to laser focus our efforts as a studio and strengthen the next Dragon Age, and Mass Effect titles while continuing to provide quality updates to Star Wars: The Old Republic’, said Dailey.

That does seem the most sensible decision at this point, especially as the new Dragon Age has been talked about for years now but still seems barely any closer to release.

The new Mass Effect was officially announced more recently, but remasters of the first three games are coming out in May and just this week Henry Cavill seemed to be hinting at his involvement in something Mass Effect related.