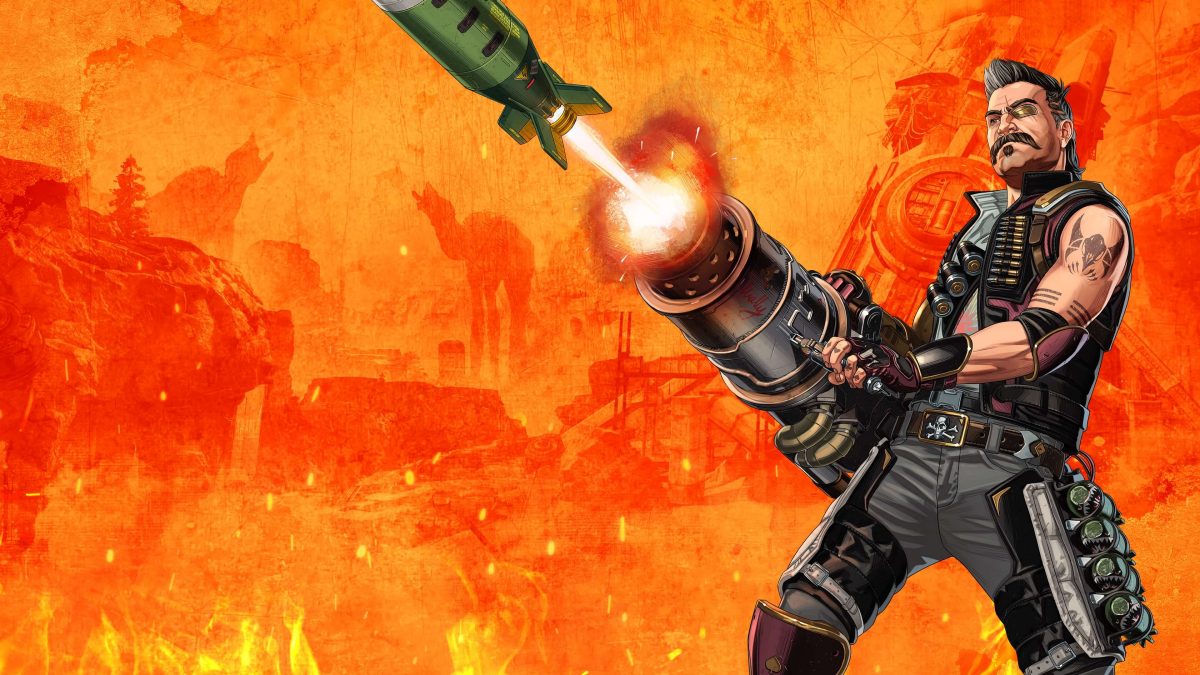 It only released on Steam in November, but Apex Legends has proven a huge hit on the platform and is already breaking records.

It’s been over two years since Apex Legends launched and, unlike many other Fortnite rivals, is more popular than ever, as it migrates to Steam and, later this month, Nintendo Switch.

Over the weekend, it managed to break its concurrent player record on Steam, no doubt thanks to the release of Season 8, which serves as a celebration of Apex Legend’s second anniversary.

According to SteamCharts, its initial record was 129,928 concurrent players in January, which was roughly midway through Season 7 and only two months after it had launched on Steam.

As of February 27, however, that number has shot up and peaked at 196,799, which is impressive considering it has managed this within only a month. It’s not quite 200,000 but it could very well reach that number at this pace, depending on what Respawn does with Season 9, which probably won’t begin until May or June.

Respawn has no intention of slowing down on Apex Legends either. Not only is the game still intended to launch on Android and iOS devices in the future (possibly either this year or in 2022), but the developer has discussed expanding upon the battle royale format, with some fans theorising that a new mode like team deathmatch will be added.

Some fans are also still hoping Respawn will return to the Titanfall series but, while not outside the realms of possibility, there are currently no official plans for a third game.

Apex Legends is available on PC, PlayStation 4, Xbox One, and Nintendo Switch.