Anyone who’s played Halo before doesn’t need to be told that Master Chief is a total badass, but apparently this is nothing compared to how overpowered he is in the books.

A video posted on the Halo Reddit shows a player launching themselves up in the hair using a rocket launcher, before taking out several Grunts with headshots whilst falling through the air. It’s a sight to behold, but the caption is even more interesting- “Master Chief in the books be like”.

Master Chief is already a pretty big deal in the gaming universe, so is it possible that he’s even more impressive in other mediums?  Looking into the subject matter, it turns out that anyone who’s just been playing the games has seen absolutely nothing of the Chief’s strength. The list of his feats in the Halo novels is nothing short of ridiculous.

John 117 reached the physique of an Olympic athlete at the age of 14, could run at 35 miles per hour, lift three times his own body weight, and even see in the dark without the use of his armour.  He was even able to defeat four Helljumper ODSTs with relative ease during his Spartan Training, once again without his iconic armour to back him up. 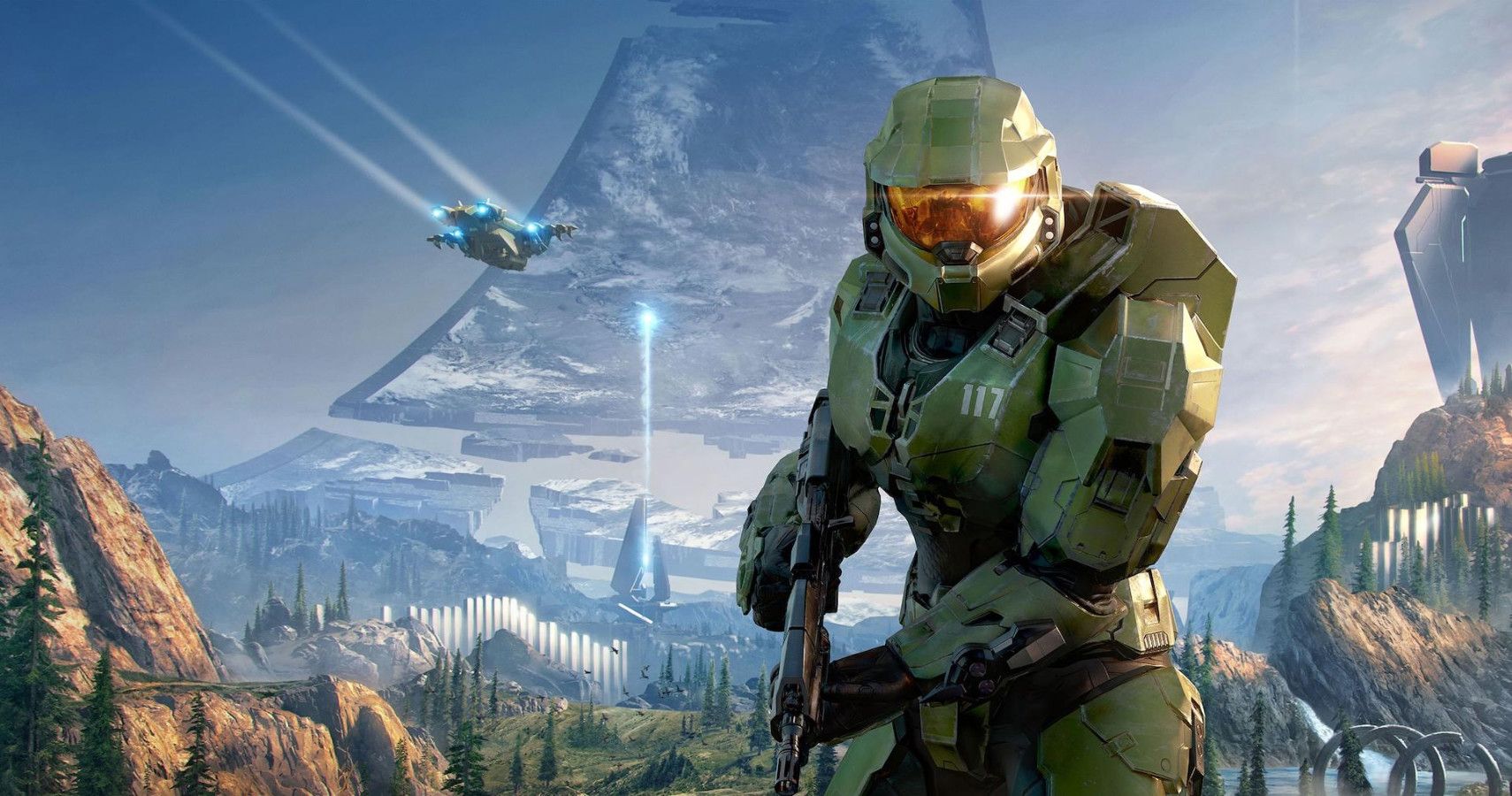 If all of that sounds too crazy, just remember that John 117 did all of that without anything else. With the armour on, Chief can apparently lift Gauss cannons, deflect the fire of fighter jets and Scorpion missiles, and take on brutal Halo enemies like Elites and Hunters without shields. Chief is certainly powerful to play as, but many of these feats are simply impossible in the games, or at least incredibly hard to pull off.

None of this is even mentioning the various incredible firefights and battles that the novels describe, with thousands upon thousands of grunts being killed all whilst trying to fight off the Covenant.

Although the games place these feats of strength in the hand of the player, the novels attribute the Chief’s feats to his abundance of luck. It’s made clear in The Fall of Reach that there are other Spartans that are stronger or faster, but it’s the Chief that is the luckiest of them all, which sounds like a great way of describing plot armour.

If you’re looking to be as hardcore as the book version of Master Chief, try these 10 skulls to make your firefight match even harder. On the other hand, if you’re still in disbelief you might want to check out these facts about Spartans that make no sense. 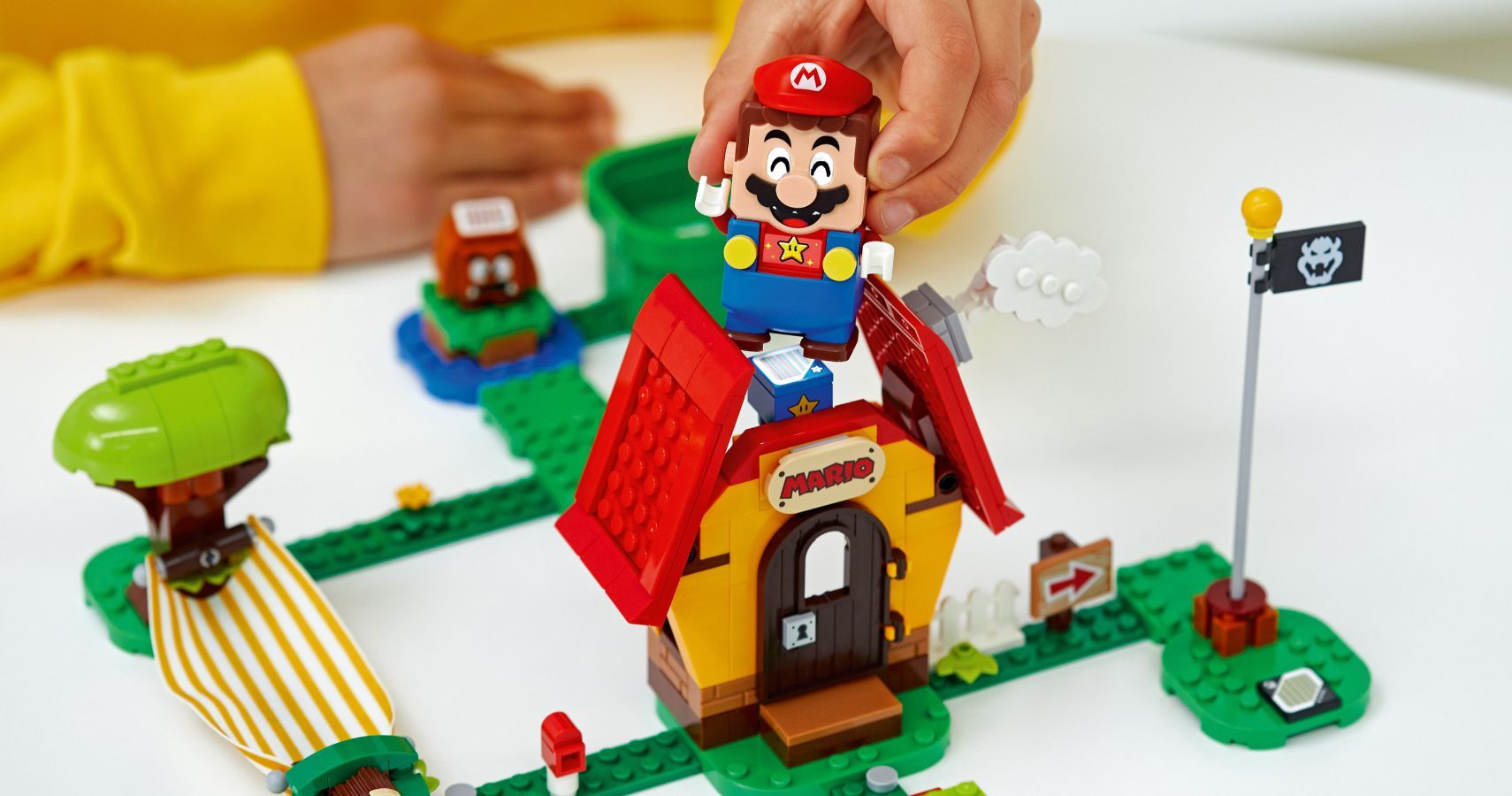