Apple TV gives users the option to buy an episode of a television show, however, this is leaving many people confused as their purchased content seems to be disappearing. Because of this, Apple is now facing a lawsuit due to telling customers that they are able to ‘buy’ a show or movie.

Through Apple TV, you can stream exclusive content, as well as buy/rent individual episodes of a show. For example, if you really like a certain episode of a show, you can buy it for just a few dollars. This sounds like a good deal, but Apple seems to think that ‘buying’ has a different meaning. When you have the option to buy an episode of a show, you will probably be under the assumption that it will be added to your iTunes library, and stay there, because you bought it.

Unfortunately, it gets a bit sticky with digital content. When you purchase a show or movie digitally, you don’t really own it. Essentially, you just own the right to watch it as long as Apple allows it. This has led to many Apple TV users noticing their purchased content disappearing with no warning. The lawsuit is extended to how Apple handles renting as well. 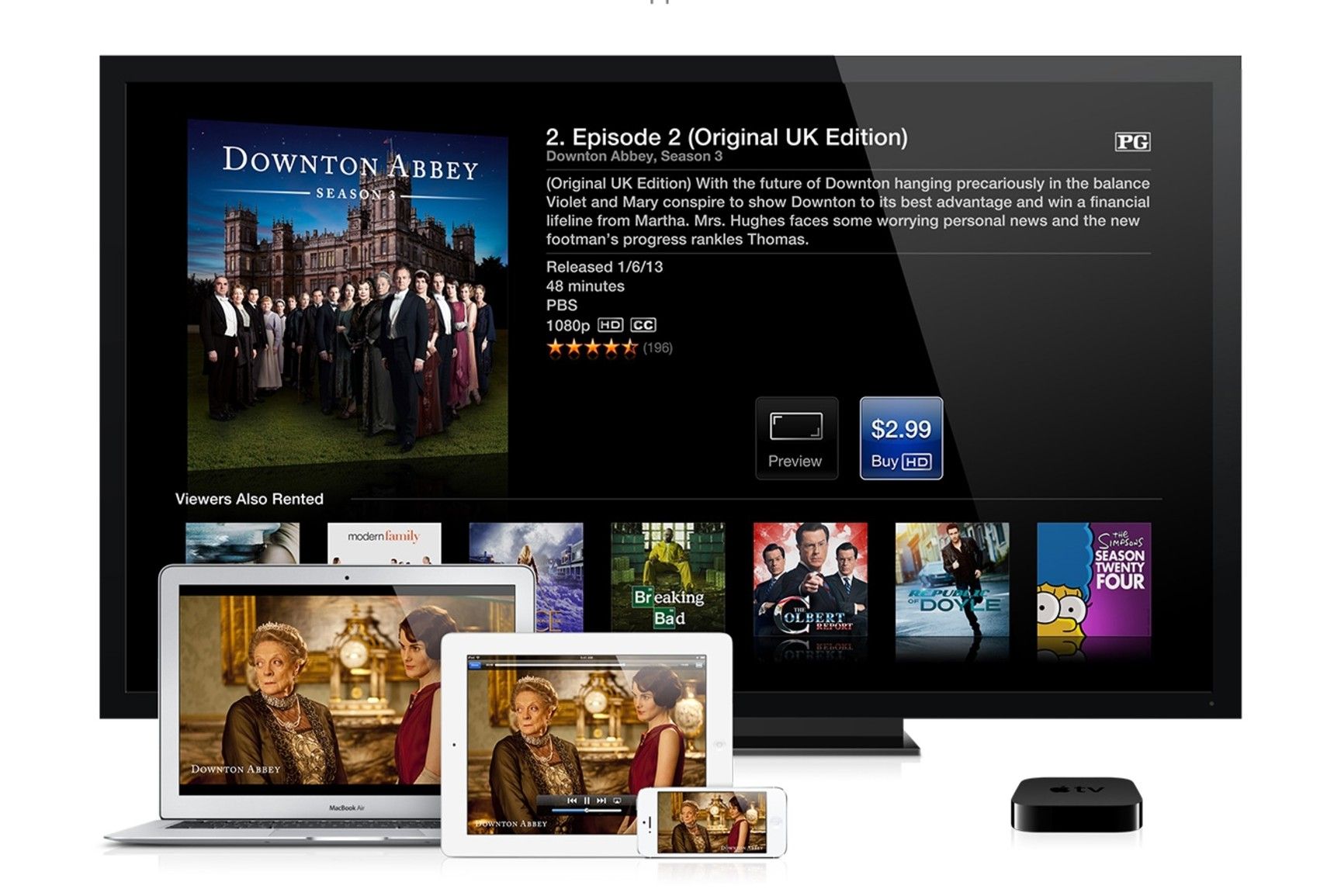 U.S. District Court Judge John Mendez went on to write, “Apple contends that ‘[n]o reasonable consumer would believe that purchased content would remain on the iTunes platform indefinitely… But in common usage, the term ‘buy’ means to acquire possession over something. It seems plausible, at least at the motion to dismiss stage, that reasonable consumers would expect their access couldn’t be revoked.”

Apple is also engaged in another lawsuit with Epic Games. Epic has recently accused Apple of using its ‘monopoly power’ since the company takes 30% of all sales from mobile games on the App Store. You may remember when Epic bypasses this rule and allowed users to buy content for the game directly through their store.

Currently, Amazon Prime is experiencing a similar situation with the option to buy content on the platform as well. The internet may have out-grown laws that involve content ownership. In the future, we may see a change in how digital media is distributed online.