To say that Kingdom Hearts 3 is pretty polarising would be putting it lightly, with fans arguing about almost every single facet of the game. There’s not much middle ground to be found between the die-hard fans and the naysayers, but there’s at least one thing we all agree on – Arendelle freaking sucks.

I realise this immediately weakens the whole ‘Kingdom Hearts 3 is great, actually’ deal I’ve been trying to build up when talking about the game recently, but there’s no sugar-coating it – this is simply one of the worst worlds in Kingdom Hearts history. In fact, it’s actually a good case study for what makes a good Kingdom Hearts world, and what doesn’t, so let’s look on the positive side of things and see it as a teaching moment. 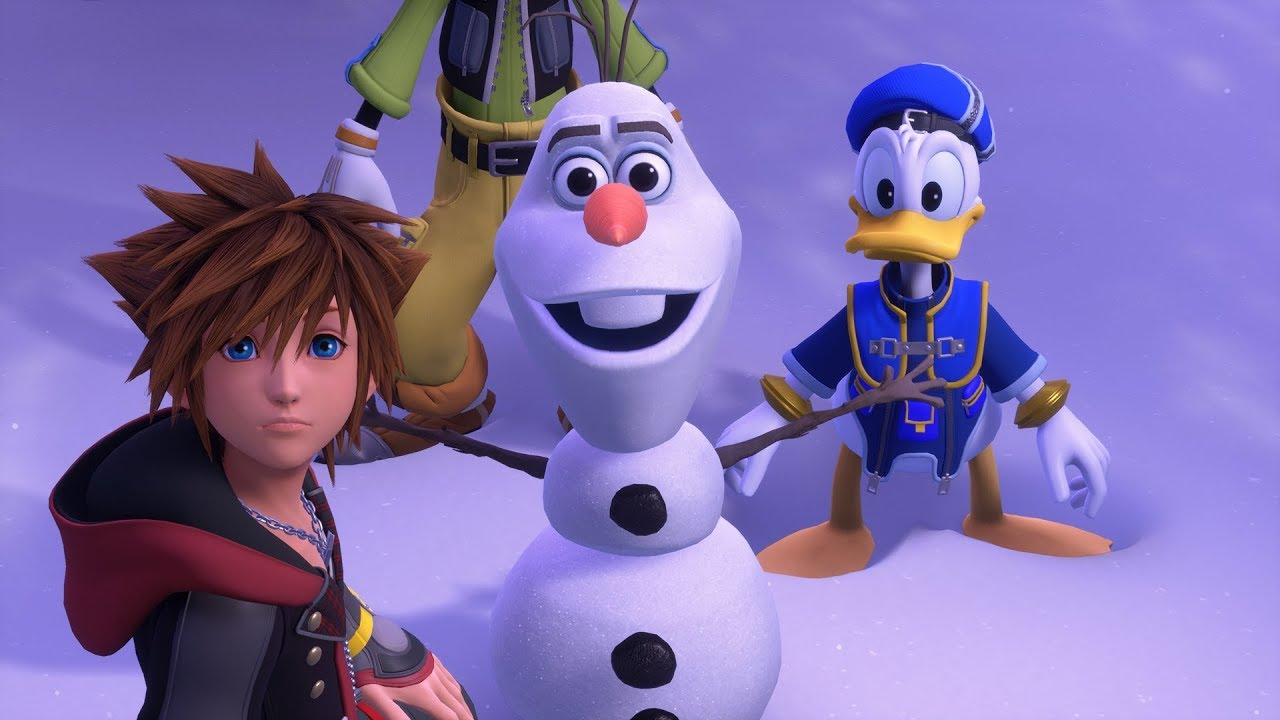 Let’s start off with the big one – the story. All Arendelle does is lazily insert Sora, Donald, and Goofy into a rushed, half-assed version of Frozen’s plot. That’s been done in previous Kingdom Hearts games, sure, but at least in worlds like Aladdin it does the movie and its main beats justice and makes the Kingdom Hearts characters feel like they have a relationship with the Disney protagonists they exist alongside.

I bought that Sora cared about Mushu and Mulan by the end of The Land of Dragons in Kingdom Hearts 2, while he had maybe one good conversation with Anna and barely even took part in Frozen’s ending scenes. It feels incredibly forced, including the rehashed Let It Go scene that is literally a direct translation of the film. The game is far more interested in having Sora interact with Larxene than it is in trying to teach our hero a lesson through the power of Disney. Sora is just along for the ride and it sucks.

The next big problem is the setting. Aside from Elsa’s Ice Castle, which you can’t even go into, there’s nothing about Arendelle that makes you feel like you’re visiting that world. It’s just a snowy mountain that you climb over and over again with endless Heartless to fight and little else. Oh, besides a random ice labyrinth that has nothing to do with Frozen that’s somehow made out of… lightning. Right. It doesn’t help that we get Snowball as a party member instead of Elsa, Anna, or Kristoff. Even Olaf would have made more sense. 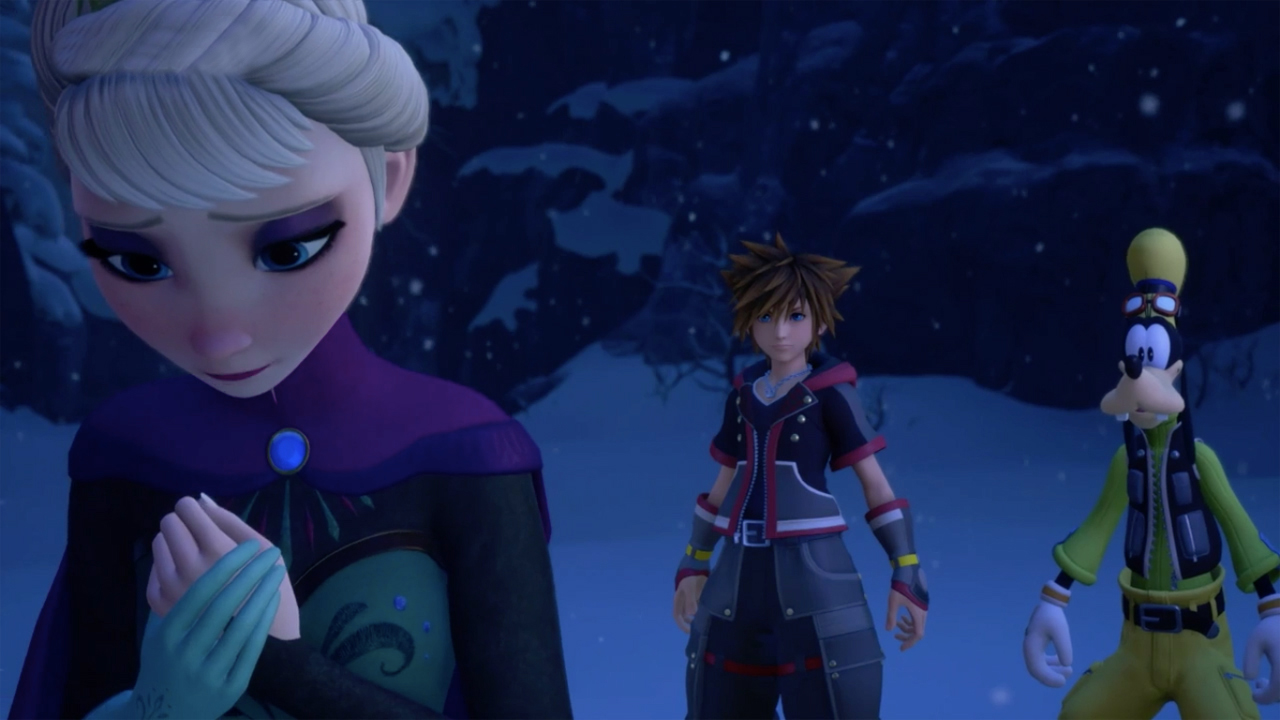 Arendelle also has no unique gameplay mechanics to help it stand out. You can stand on a snowball, I guess, and there’s the Frozen Slider minigame that everyone hates, but there’s nothing notable beyond it being a bit more platform-centric than other worlds, which isn’t exactly Kingdom Hearts’ strong suit anyway. Compare this to Pirates of the Caribbean, or even Big Hero 6 with its massive map, and it’s clear that there wasn’t a lot of thought put into why Arendelle should make the cut beyond “Frozen is big, innit”.

Those three reasons are key to why Arendelle sucks, but let’s get a little nitpicky. Despite the opportunity to give Sora and friends a fitting winter look, they’re strangely left in their normal clothes, with Donald claiming, “that isn’t how the magic works” when Sora asks him about it. It makes sense in other worlds when Sora stays in his normal outfit, but the opportunity was right there and it makes the world feel a little more like an afterthought. All the best worlds in Kingdom Hearts history have costume changes, after all.

Sadly, there are glimpses of something greater hidden in the snow, with some pretty funny scenes between Sora, Donald, and Goofy, as well as the return of the full Frozen voice cast (minus Hans), but none of it is enough to save Arendelle from its infamous status as the worst world in Kingdom Hearts history.