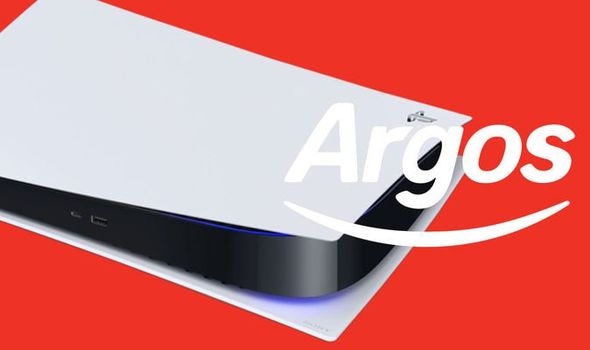 Argos along with GAME have been two of the best places to buy a PS5 in recent months. PS5 restocks from both Argos and GAME have lasted longer than other retailers, with PlayStation 5 stock selling out at lighting fast speeds at most other online stores. And if you missed the most recent Argos PS5 restock – which went live in the early hours of Wednesday morning – then leakers could have some good PlayStation 5 stock news for you.

According to the @PS5UKStock Twitter account, Argos only sold “half” of their latest stock allocation during their recent restock.

The PS5 stock tracker account said Argos could have a “sizeable” number of PlayStation 5 units ready to sell during its next restock.

Tweeting out a picture of PS5 consoles in storage at an Argos location, the @PS5UKStock Twitter tweeted: “Our insider at Argos tells us that only half of their stock was sold on the last drop. Here’s proof that a sizeable number of stock are still at the Hubs. We think they’re holding these for the next drop”.

It remains to be seen when the next Argos restock could go live.

Responding to one PS5 stock hunter the Argos Helpers Twitter posted: “We are working hard to replenish stock of the PS5 at the moment. Please keep an eye on our website, where you will find the most up to date information on current stock availability. Our contact centre staff are unable to provide any additional information on stock levels.”

Whether Argos releases more PS5 stock during the remainder of February remains to be seen.

But hopes have been raised that next week could see more PS5 stock become available to buy.

The @PS5StockAlertUK Twitter has claimed GAME could be one of the retailers taking orders for the PS5 next week.

The account tweeted: “GAME UK is set to go live with a PS5 drop this Tuesday 23rd February. This alone and the Smyths Toys drop explain that retailers have received or are receiving new shipments already. Let the late February/early March restock season begin!” 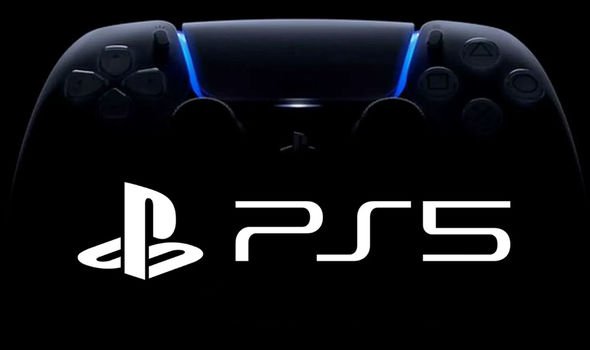 The @PS5Instant Twitter, however, claimed GAME aren’t due any more PS5 stock for the rest of month.

The PlayStation 5 stock tracker said the next big restock fans will have to keep an eye on will be at Currys.

The PS5 Instant Twitter posted: “So looks like the Currys drop won’t happen till the start of next week. This will be one of the last proper stock drops until the new stock shipment comes in between 8th and 15th March.”

The account later added: “Currys, Hughes and BT + EE are likely to drop start of next week. GAME aren’t due in any shipment of PS5s this month. They could release small number of cancelled or uncollected orders, this would be 100s at best.”