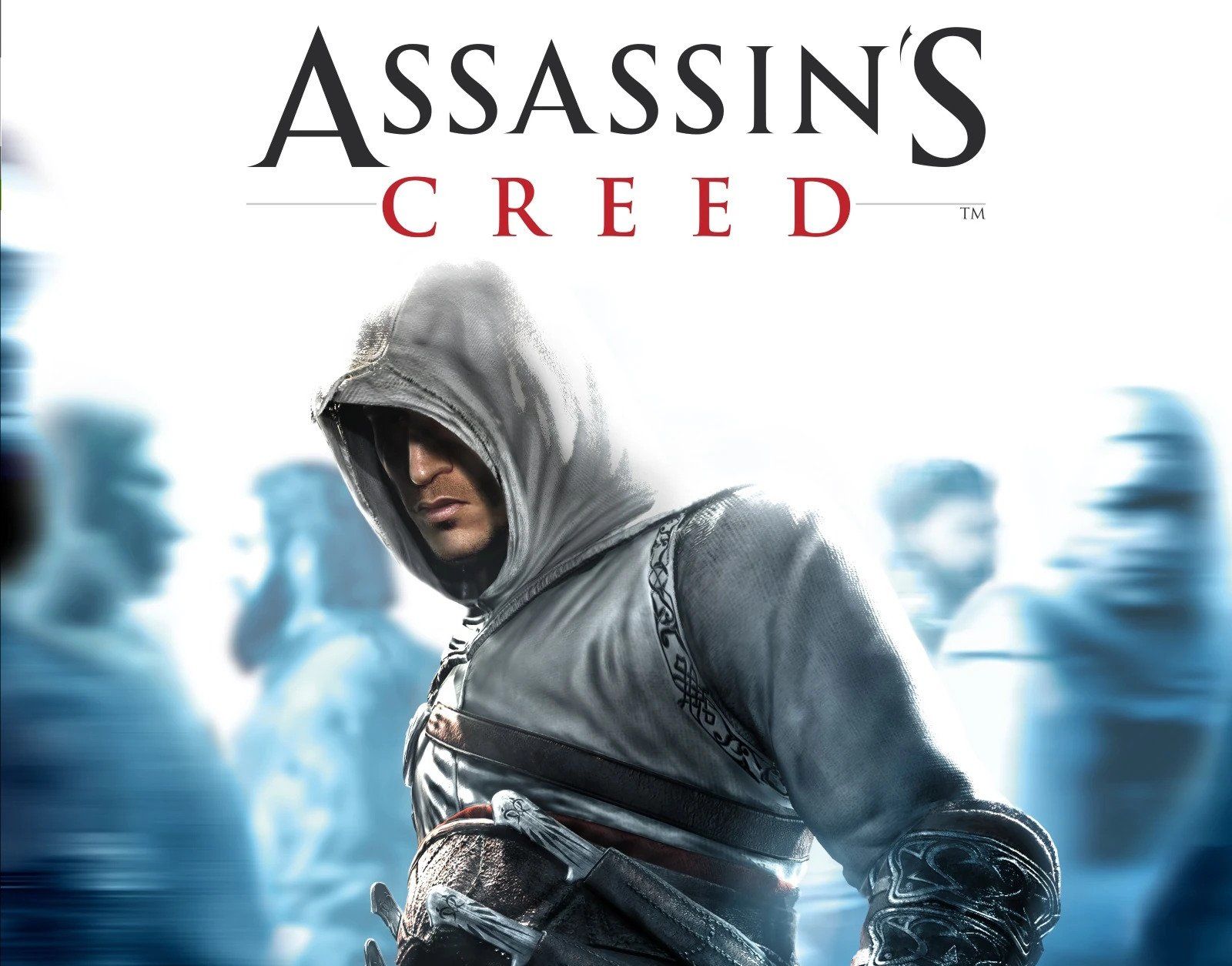 More information has leaked out about the next Assassin’s Creed, including talk of a remake of the very first entry in the franchise.

It used to be that Assassin’s Creed was one of the leakiest franchises around, second only to Call Of Duty, but recently there hasn’t been all that much concrete news, even though most seem convinced that the next game will be set in Baghdad.

Previously, the new game was leaked with the codename of Rift, but a new rumour suggests that its real name is Mirage and that it’ll be out in the second quarter of next year (i.e. between April and June).

The setting will supposedly be the mid-9th century, roughly the same as Assassin’s Creed Valhalla, and feature a young Basim Ibn Ishaq during the Anarchy at Samarra period, that saw a succession of new caliphs vying for supremacy across the whole of the Middle East.

Although the project is believed to have started life as DLC for Assassin’s Creed Valhalla, the game will supposedly be taking a back-to-basics approach and will primarily influenced by the very first Assassin’s Creed.

That means the removal of role-playing elements such as dialogue choices and the level system and the reintroduction of eagle vision.

The information comes from YouTuber j0nathan, who’s not particularly well known and might have been ignored if Bloomberg journalist Jason Schreier hadn’t verified certain elements of his video.

However, Schreier only directly confirms the name, release date, and back-to-basics approach, while stating his source claims only parts of the report are accurate and that the suggestion that the game feature multiple cities is wrong.

The implication is that the remake will be part of a season pass for Mirage – which will also include DLC for Constantinople – and so may not be sold separately.

We’ll only know for sure after the Ubisoft Forward preview event on September 10, which is promised to reveal the future of Assassin’s Creed.

This may include Assassin’s Creed Infinity, a live service game with multiple settings that isn’t expected to launch until sometime after Mirage.