Kingmaker is the next main quest in Assassin’s Creed Valhalla after Uninvited Guests. It tasks you with finding Finnr, a Danish steward who is attempting to install a new king to keep the peace between the Danes and Saxons in East Anglia.

This isn’t a very long quest, but finding Finnr can be tough, which is why we’ve taken the liberty of putting together this detailed Kingmaker guide as part of our complete Assassin’s Creed Valhalla walkthrough.

Here’s where to find Finnr in Assassin’s Creed Valhalla.

This guide picks up right where our Uninvited Guests guide left off. After speaking to Randvi and pledging to East Anglia on the Alliance Map, you’ll get a new quest marker on your minimap. I recommend fast travelling the whole way up to the harbour at Middletun, which you should have already unlocked during the main quest. Doing this cuts the long journey to East Anglia down to a relatively short one — a quick boat journey as opposed to a massive trek across the whole of Mercia. 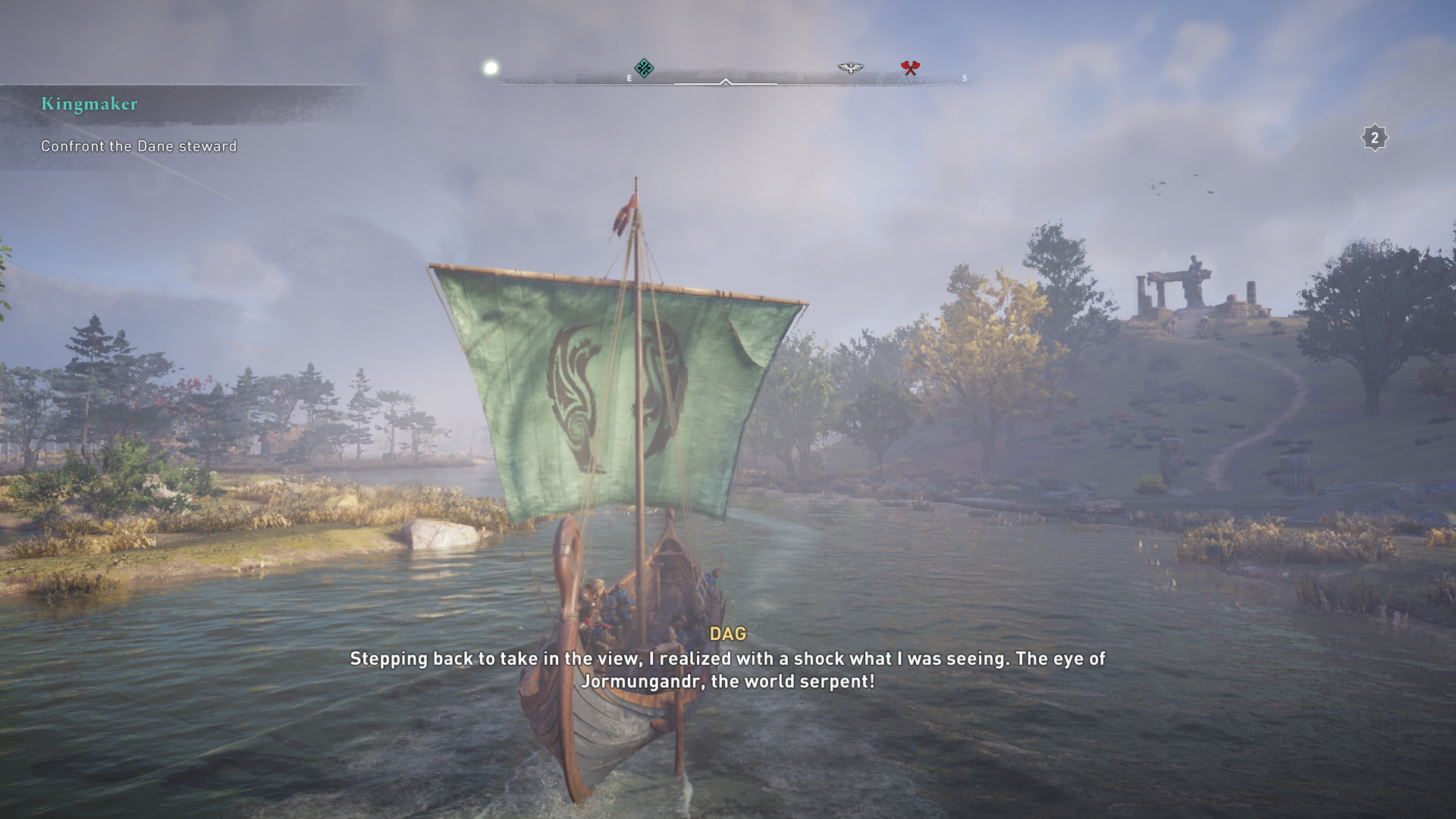 Fast travelling to Middletun is also good for another reason — although I would usually recommend going into auto-sail and listening to Dag make an eejit of himself, it’s important that you row to Northwic manually. There’s an ambush set up a short way down the river, and if you’re not paying attention you can easily be killed without even realizing what’s going on.

When you reach the ambush — which happens at a place where there are three large gates in the river, forming a little triangle to trap boats — you’ll have a couple of options. You can either plan a route through the gates in order to quickly steer around them and come out the other side, or stop the boat before reaching them. Stopping short allows you to use Raven’s sight to see where your enemies are set up, which you can use to plan an attack on your own terms.

Once you’ve committed to defeating the enemies or escaping from them, head through the gates and follow the river — you can go back to auto-sail now if you like. Once you arrive at your quest marker, you will be tasked with confronting Finnr, the Danish steward of Northwic. Follow the quest marker up to the longhouse, head inside, and a cutscene will begin.

Finnr is passed out drunk at a table in the longhouse. You need to go over and wake him for a cutscene to start, during which he will tell you about Rued’s clan, a group of Danes who killed the last monarch and plague both Danes and Saxons alike. Finnr will then tell you about Oswald, a Saxon thegn that Jarl Halfdan wants to crown as the next king in order to create peace in East Anglia. Once the cutscene ends, the quest will finish. The next main story mission is The Tale of Thegn Oswald. 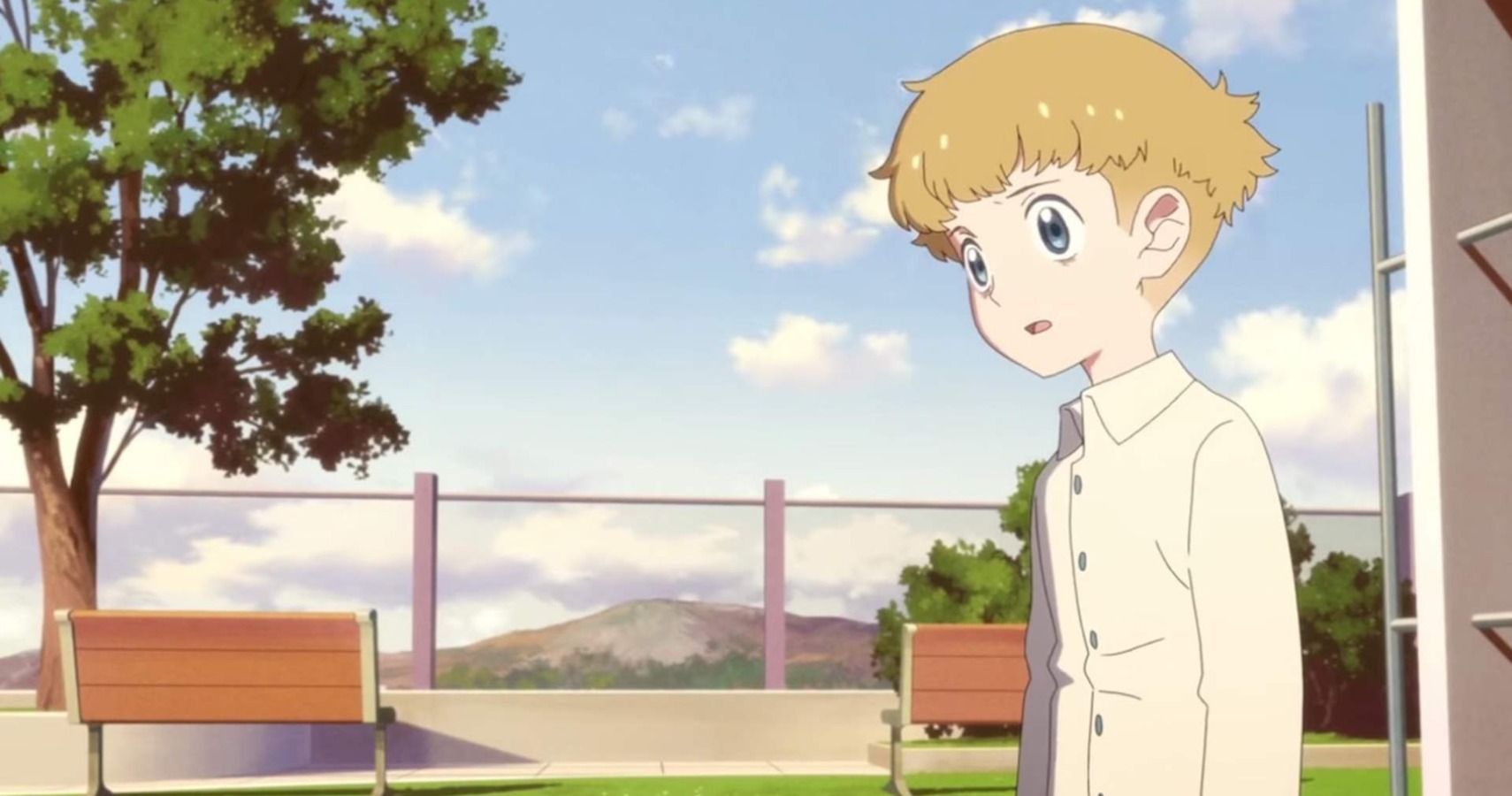