Meta is facing legal action for its failure to combat the prevalence of misleading cryptocurrency ads on Facebook, which feature celebrities without their permission. These ads are said to have led to scam websites, and in one case resulted in a victim losing $650,000 to the perpetrators.

The Australian Competition & Consumer Commission (ACCC) is targeting Meta for its apparent failure to stop this "misleading conduct", and even goes as far as to accuse the company of "aiding and abetting" the scammers. Facebook's apparent inaction comes despite pleas from the figures in the ads themselves for the social media giant to take action against them.

According to the ACCC website (thanks, Web 3 is going great), the ads mainly centred around cryptocurrency and get rich quick schemes. Prominent figures in Australian media, including Chris Hemsworth, had their likeness used, as to give a false impression that they endorsed the scheme. On top of this, fake headlines were used to trick users into believing the alleged scam would benefit them. 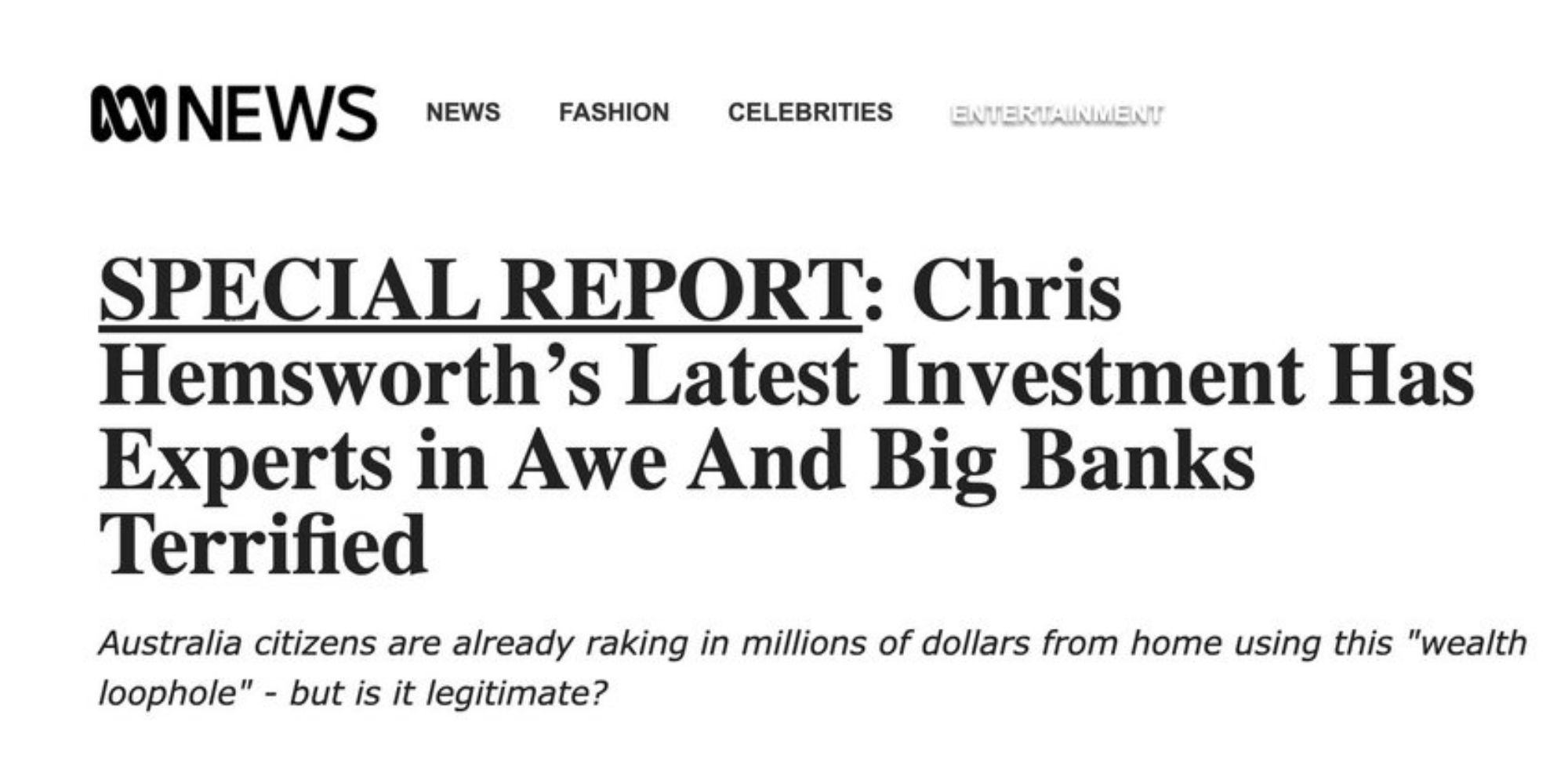 "It is a key part of Meta’s business to enable advertisers to target users who are most likely to click on the link in an ad to visit the ad’s landing page, using Facebook algorithms", ACCC Chair Rod Sims explains.

"We allege that the technology of Meta enabled these ads to be targeted to users most likely to engage with the ads, that Meta assured its users it would detect and prevent spam and promote safety on Facebook, but it failed to prevent the publication of other similar celebrity endorsement cryptocurrency scam ads", Sims continues. "Meta should have been doing more to detect and then remove false or misleading ads on Facebook, to prevent consumers from falling victim to ruthless scammers." 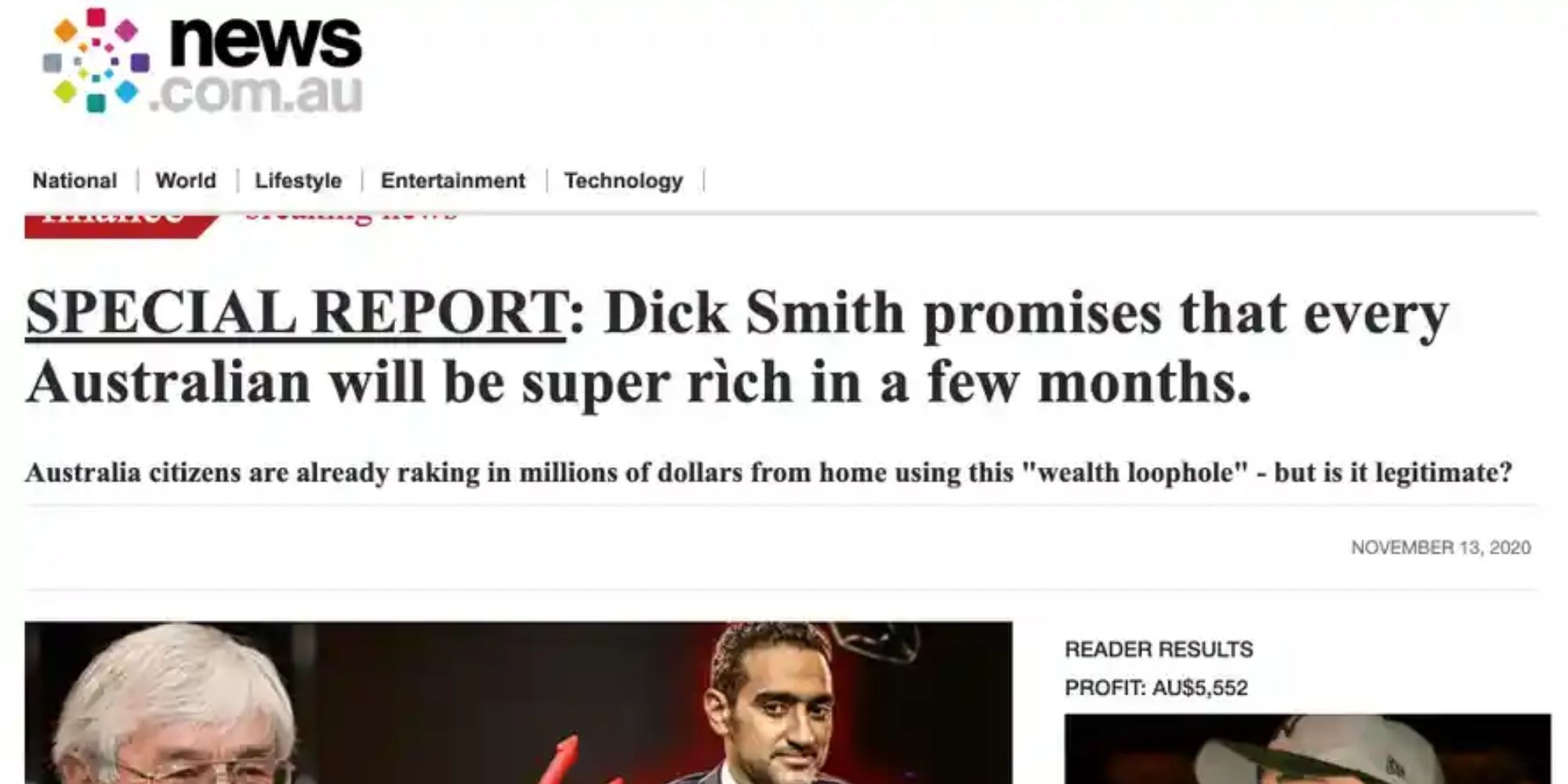 In a statement, Meta confirmed that it would be defending itself against the allegations. It says it has been cooperative with the ACCC, and emphasized that it is already using technology to "get ahead of scammers' attempts to evade [its] detection systems".