I was indoctrinated into the monster-catching/collecting/evolving/battling genre in middle school, which was essential when its popularity washed over the entirety of North America. Pokémon, Digimon… I couldn’t get enough of it. After a brief hiatus, thanks to the onslaught of new technology and games like Pokémon Go, I found myself right back in the thick of it, most recently having played (and still playing) the delightful Nexomon: Extinction.

Unfortunately, it was during my hiatus that Bakugan Battle Brawlers came into existence, with my first brief introduction to them coming from a quick play session last year with my then six-year-old nephew who brought the rolling transformer toys over to my house. I was pretty impressed with the toy and the overall appeal of the franchise, so I jumped at the chance to check out a preview event for Spin Masters and WayForward’s upcoming release, Bakugan: Champions of Vestroia. After seeing what the upcoming Nintendo Switch-exclusive has to offer, I have to admit that Bakugan: Champions of Vestroia might have muscled its way onto my Top-3 list of most-anticipated games to round out 2020. 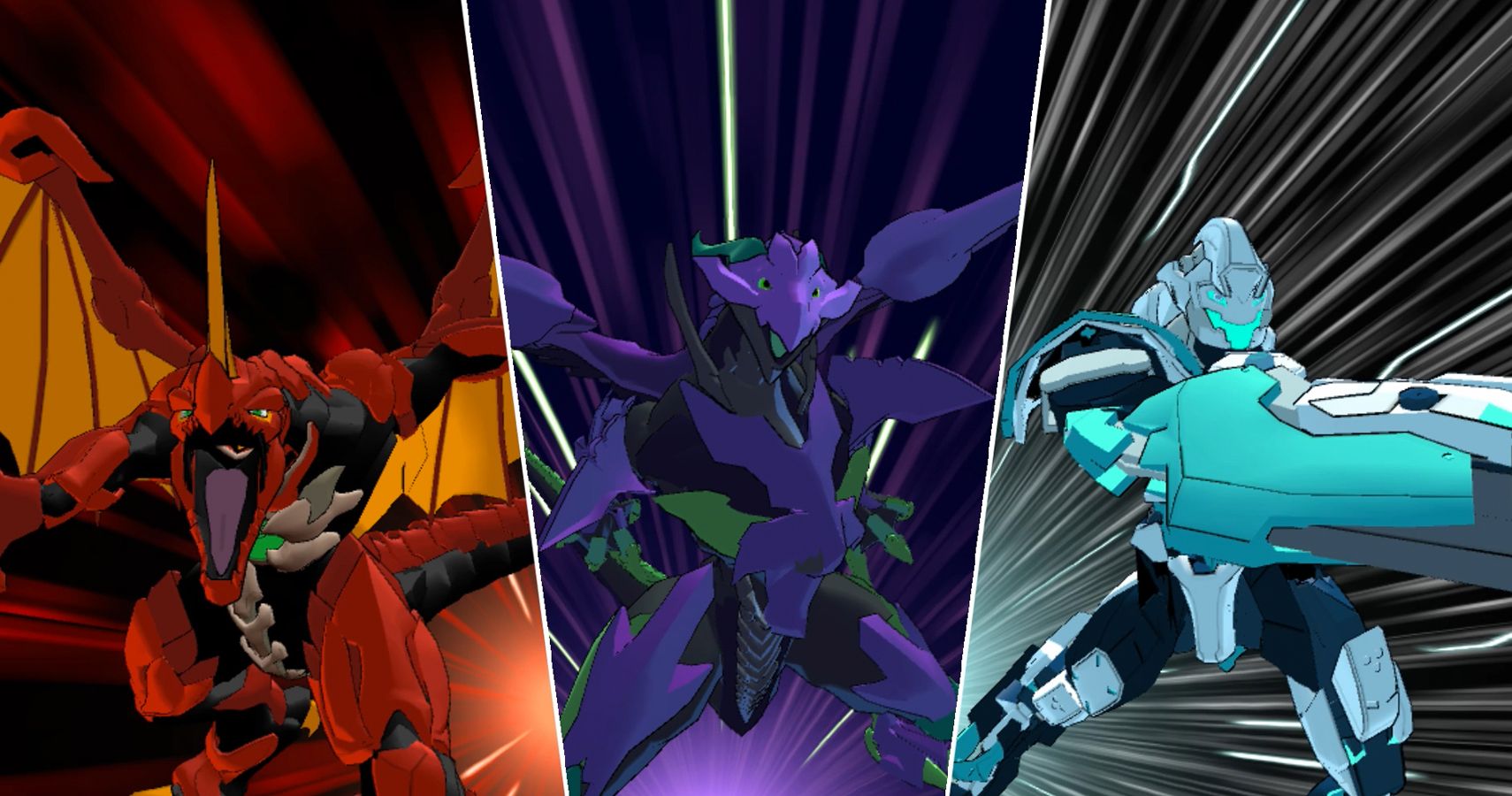 Bakugan: Champions of Vestroia is a welcomed addition to the monster battling genre, specifically because you don’t need to already be a fan of the franchise to be able to jump in and play. The action role-playing game comes with an original story that expands on the hit TV series, with players taking on the role of a brand-new Bakugan trainer on their path to becoming the Champion of Vestroia. Of course, not all is as it seems, with a sinister overarching plot left to be uncovered by the players on their journey.

As they venture throughout the 3D world – which is a bit more linear than a typical open-world monster hunting game – players will be able to collect and evolve additional Bakugan as they build their team of three primary Bakugan, each one coming with customizable abilities and Baku-Gear to help them battle and use their team abilities as effectively as possible. Of course, Bakugan have their own strengths and weaknesses as well, which are determined by their respective Factions.

One of the most exciting features is Bakugan: Champions of Vestroia’s online head-to-head multiplayer. Bakugan collected in the 20-30 hours single-player adventure will be available to players to use in online matches as they battle against other trainers. This was an especially exciting thing to hear since many similar titles fail to feature an online mode (I’m looking at you, Zoids). This, however, was an important element to feature in the game as a way to include the already bustling Bakugan community, while growing it with new players. 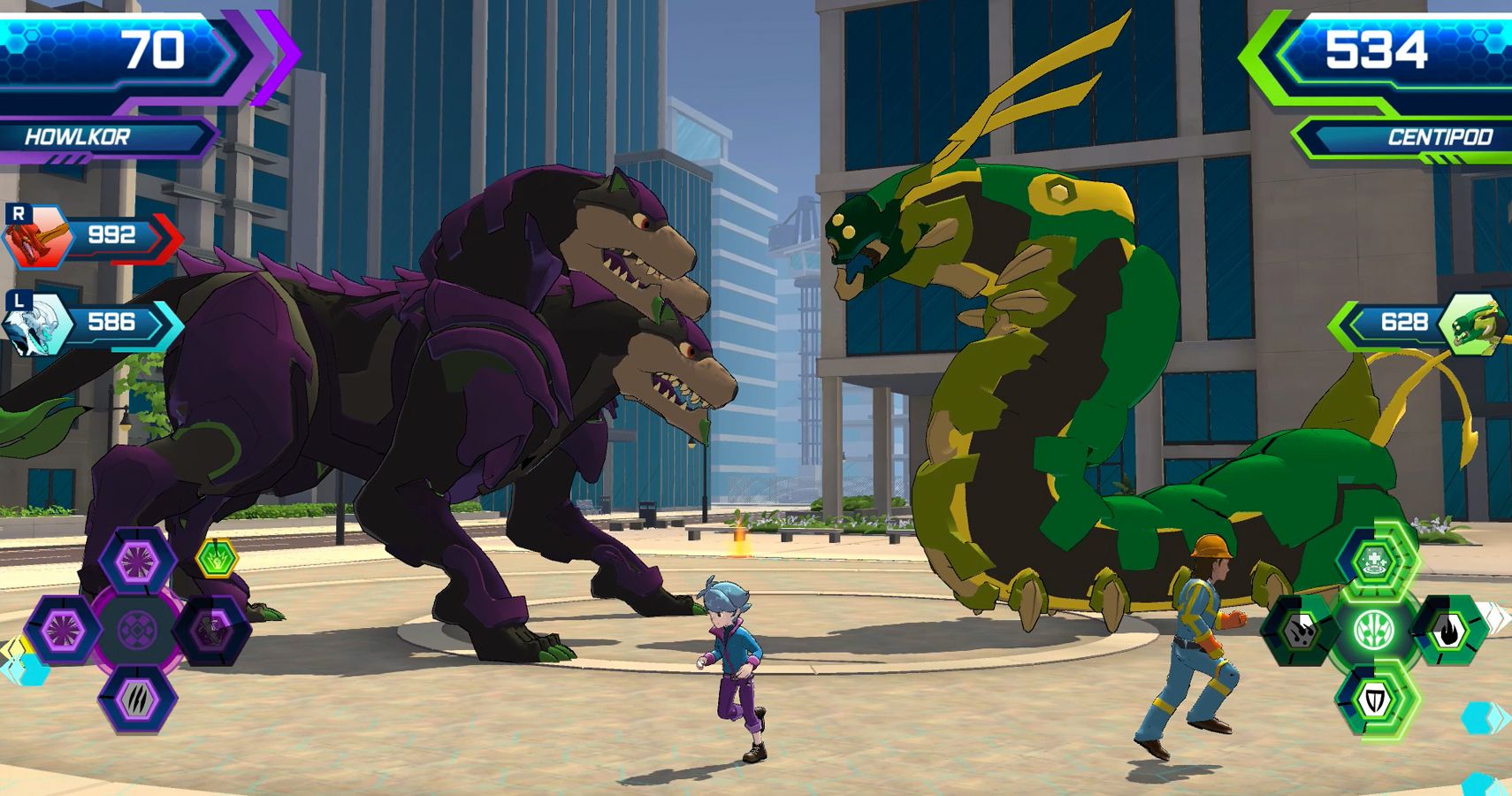 The overall gameplay looks familiar in its design, as do the Bakugan and character customization options – the latter of which includes things like in-game shops with apparel for sale. However, it was the Bakugan brawls that truly caught my eye.

Brawls take center stage with the massive Bakugans battling each other as players’ characters look on. What makes these battles unique is the fact that players are tasked with running around the area of play collecting mana-like Baku Cores to power up their Bakugan’s four various in-battle abilities, creating an added layer of interactivity rather than a typical turn-based battle experience. As stated earlier, each Bakugan can have their abilities configured to create the ultimate team, with individual Bakugan not being pigeon-holed to a single fighting tactic. For instance, you can actually outfit a generally offensive Bakugan with more defensive abilities, should that suit your team’s needs. It appears to be a very in-depth system, but not so much that it will be too overwhelming for younger players.

Besides Nexomon: Extinction, I don’t think I’ve ever been this excited for a monster battling title in a long time. Bakugan: Champions of Vestroia looks like it will bring a refreshingly new battle dynamic to the genre, which will undoubtedly be elevated by its online multiplayer component. Snagging the title seems like a no-brainer for fans of the franchise, and specifically the TV series, but it will also be a great entry point for newcomers.

Bakugan: Champions of Vestroia will be released exclusively for Nintendo Switch on November 3, 2020.

NEXT: HyperX Spectre Gaming Eyewear Collection Review: I Can See Clearly Now, The Strain Is Gone 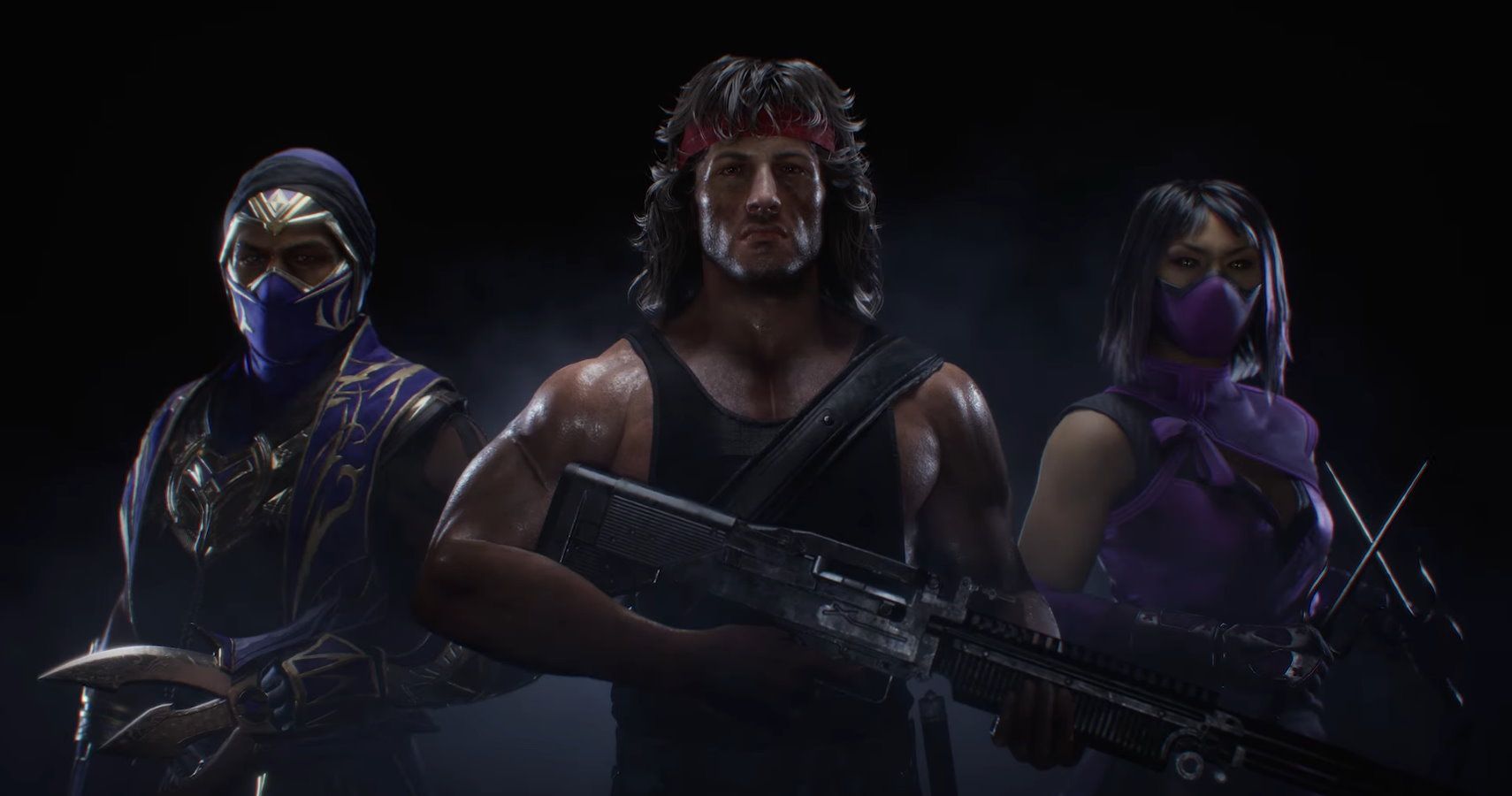