It seems that Baldur’s Gate 3 won’t be restricted to PC throughout its run, as a message about cross-saves hint that the game will be coming to more platforms in the future.

As of the time of writing, Baldur’s Gate is confirmed to be coming to Google Stadia and PC. The game is due to enter early access next week, but the full version of the game probably won’t be released until 2021. It’s expected that Baldur’s Gate 3 will be coming to other platforms in the future, but Larian Studios is focusing on releasing the PC/Stadia versions first, before considering other opportunities. 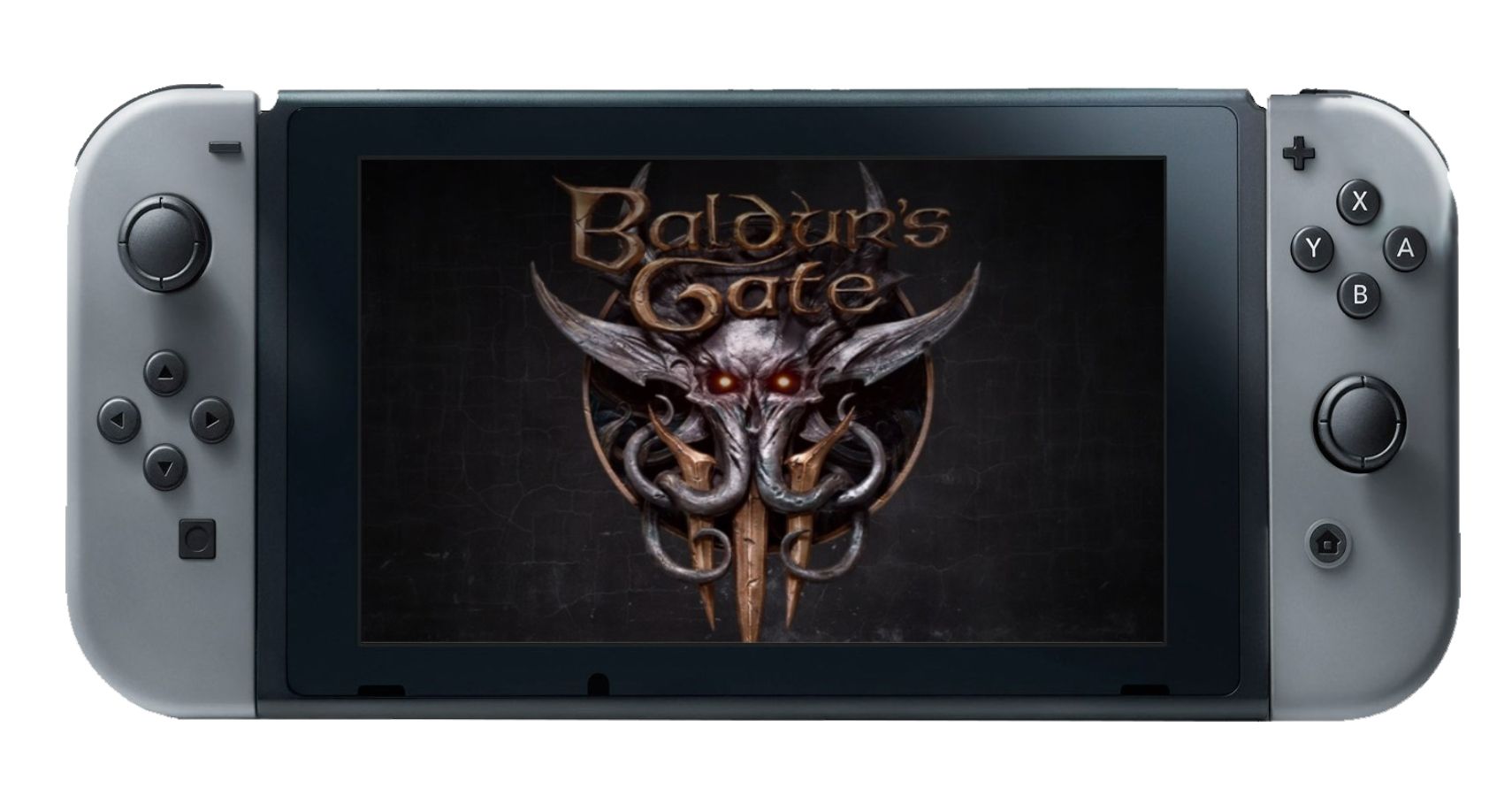 Baldur’s Gate 3 will almost certainly come to consoles in the future, especially considering that Larian Studios made such an effort to bring Divinity: Original Sin II to a variety of systems. Skybound Games also managed to bring the older Baldur’s Gate games to consoles, including some other older Black Isle Studios games, which involved adding controller support.

The fact that all of the older Baldur’s Gate games are already on consoles means that Baldur’s Gate 3 seems likely to come to the current generation of systems. If Larian can get Divinity: Original Sin II running on Nintendo Switch, then Baldur’s Gate 3 could also appear on that system as well.

Baldur’s Gate 3 is a great looking game, but that won’t affect its chances of coming to consoles, including the Switch. The game uses the rules from the latest edition of Dungeons & Dragons, so all combat is turn-based. As such, the graphics can easily be toned down for the home console ports. The game will also be a natural fit for the PS5 and Xbox Series X, thanks to their fast loading times. We’ll get to see just how impressive Baldur’s Gate 3 looks next week when it enters early access.

Baldur’s Gate 3 will enter early access on Google Stadia and PC on October 6, 2020.