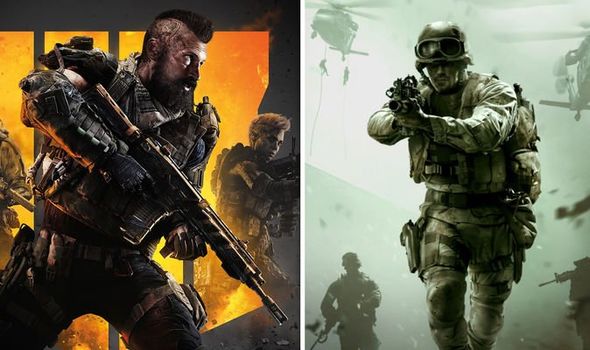 To celebrate National Video Game Day this past weekend, one company has ranked the best and worst titles from popular gaming series.

The top-ten most popular franchises of all time include Grand Theft Auto, Call of Duty, Pokemon, Assassin’s Creed and FIFA.

In a study conducted by BestOnlineCasinos, the company looked at the highs and lows of best-selling gaming series – based on IMDB ratings.

Perhaps unsurprisingly, GTA 5 is the highest-rated game in the Grand Theft Auto series, while 1999 release GTA 2 is the lowest rated entry.

Next up is the Pokemon franchise, which peaked with Crystal and HeartGold. Both games scored an impressive 8.8/10 on IMDB. Recent entry Sword and Shield is the lowest rated, picking up an average of 7.3/10.

This is likely due to the pre-release controversy involving the removal of generations of Pokemon.

Mario Kart is the third most critically-acclaimed franchise, peaking with the release of Mario Kart 64 and Mario Kart 8 Deluxe.

FIFA is the lowest average rated global franchise in the top-ten, with an average score of 6.98/10 for the entire series.

Finally, there’s the Call of Duty franchise, which has an overall average rating of 7.66/10 for the series as a whole.

Speaking of Call of Duty, it will be interesting to see how the new game does when it launches later this year.

Call of Duty Vanguard fans can try out the game early by participating in this week’s open beta.

The Vanguard beta kicks off on September 16, and will feature a look at the new Champion Hill tournament mode.

Champion Hill made its debut during the recent Alpha test. It’s described as a multi-arena survival tournament, “where tactics and strategy combine with quick-action, close-quarter gunplay”.