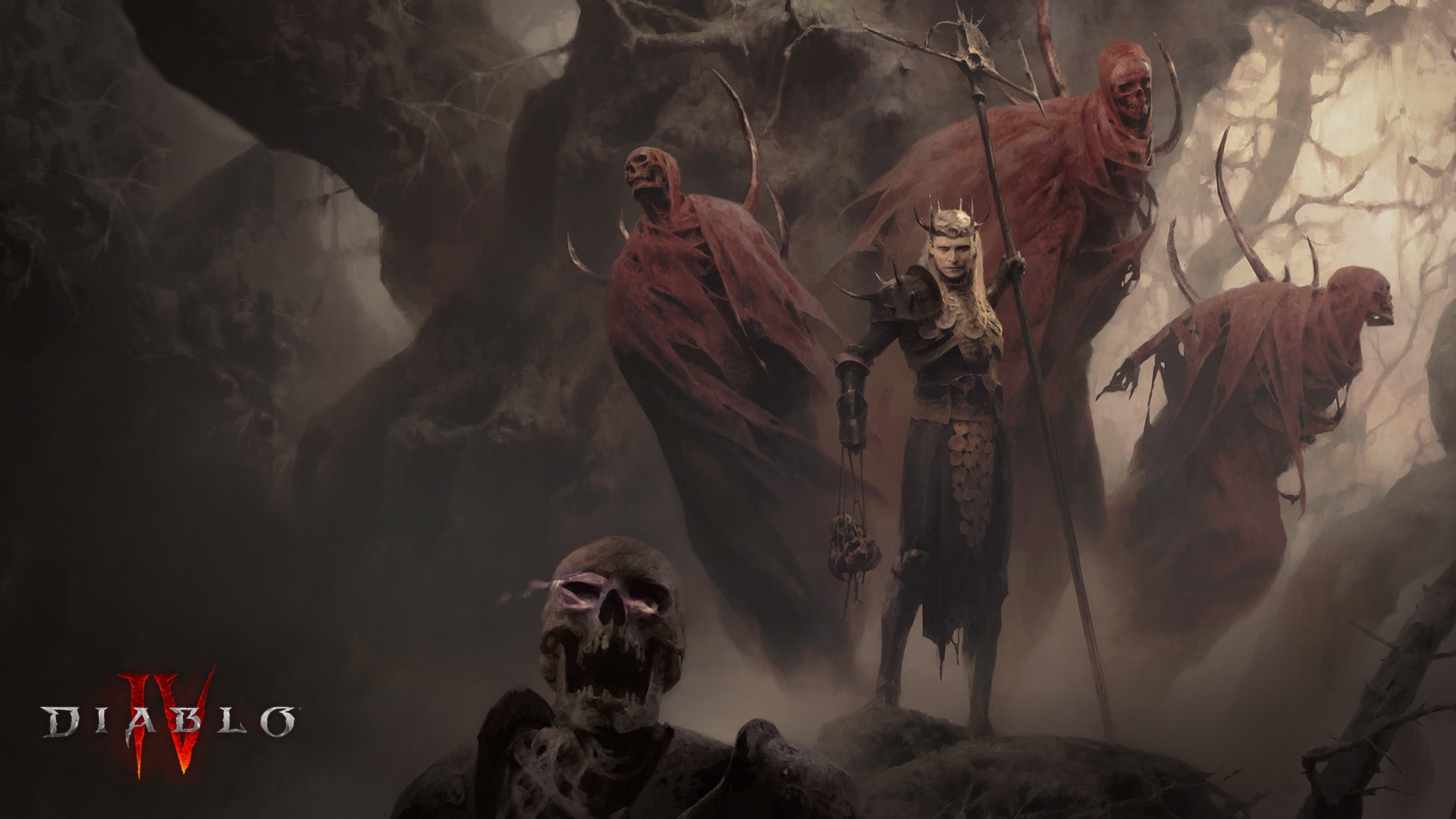 Excited fans have revealed that a new Diablo 4 closed beta has started for the game’s endgame.

Initially, the only ones able to play Diablo 4 early were friends and family of Blizzard Entertainment employees, thanks to a restricted alpha test. Not that this stopped people from leaking footage of it anyway.

Last month, though, Blizzard announced that it would be conducting a closed endgame beta session; one that select players would be invited to take part in.

It sounds like said beta has started because people are talking about it on social media, something which Blizzard has also told them not to do.

We weren’t able to spy any leaked gameplay footage for ourselves, after a quick search, but those wishing to avoid being spoiled best be on their guard regardless.

After all, someone managed to livestream roughly 40 minutes of the alpha test, which was later shared on Reddit.

On the Diablo subreddit, user yperanwolwn claimed that they witnessed a Chinese streamer showing off gameplay. They didn’t share too much about what they saw, though.

According to them, even telling people the specifics of the beta would be enough to get you in trouble. One Reddit thread is full of people arguing whether sharing the confirmation itself warrants having your account banned.

Subsequently, one of the subreddit’s moderators put up a thread simply titled ‘Do not discuss details about the beta!’ as an explicit warning to keep chatter to a minimum.

‘We all have heard now that the beta may have started, but that is as much as can be talked about that would not violate an NDA,’ reads the one comment. ‘Anything beyond that will be removed.’

On top of that, Blizzard’s own blog post on the closed beta outright states: ‘This Closed Beta will be confidential, meaning players invited will be unable to publicly talk about or share their gameplay experience.’

An open beta is expected to take place in early 2023, which will obviously be less secretive and allow anyone to take part.